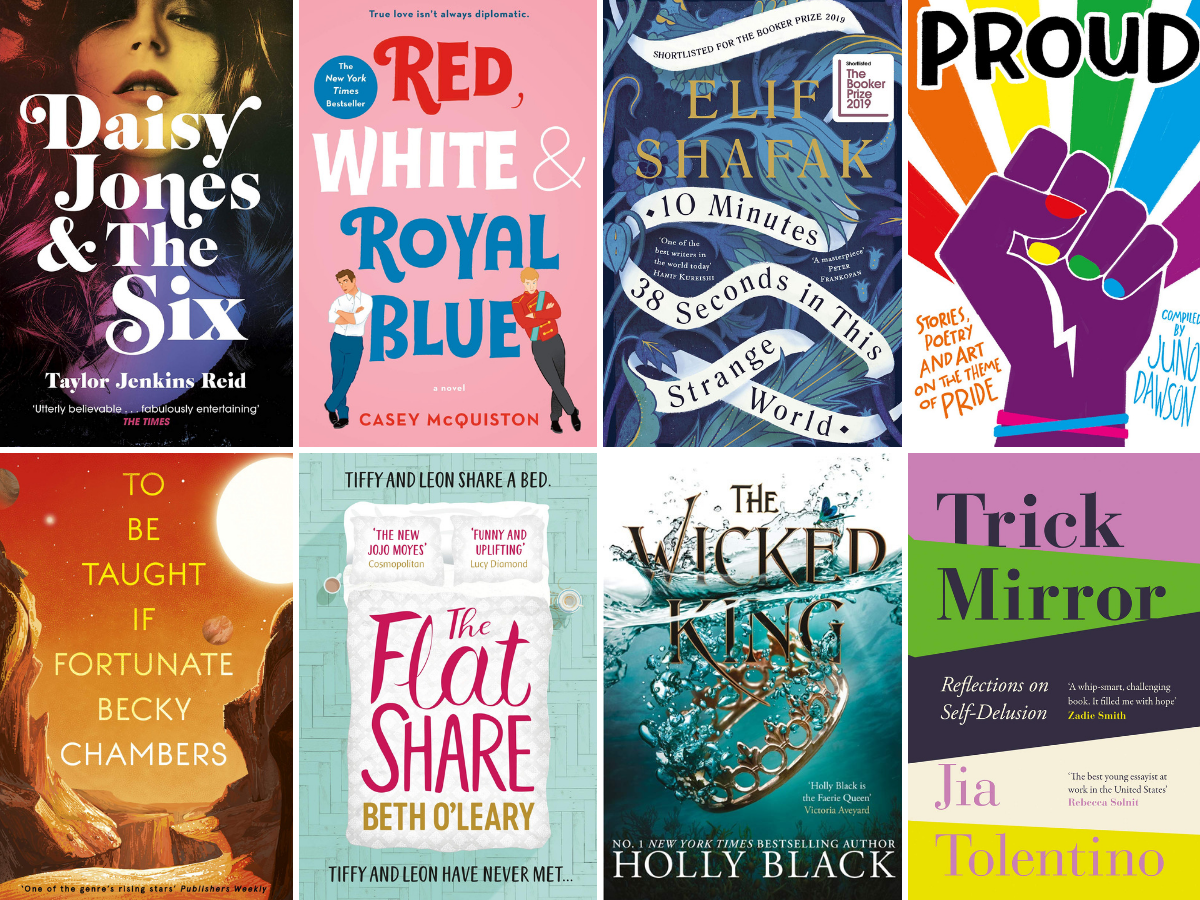 Every January we’re left to wonder how this coming year could possibly top the one that came before it when it comes to the calibre of books on offer to readers, and every December it becomes clear that the publishing world has outdone itself once again.

In a year that saw a historic (if not divisive) awarding of The Booker Prize to two winners, with Margaret Atwood’s The Testaments and Bernardine Evaristo’s Girl, Woman, Other being named joint winners, readers were also being kept gripped by smart, raw and painfully relatable novels like Expectation by Anna Hope, Three Women by Lisa Taddeo and Chandler Baker’s Whisper Network.

Meanwhile, YA fiction saw a wealth of bold, brilliant and important stories hit the shelves, from Laura Bates’ The Burning to Holly Bourne’s The Places I’ve Cried in Public, while fantasy fans saw trilogies that had kept them gripped for years reach their conclusions in Holly Black’s The Queen of Nothing and Stephanie Garber’s Finale.

It wasn’t just fiction that kept us all turning pages, either, as Adam Kay followed up his million-selling This is Going to Hurt with an ode to the NHS at Christmas in Twas the Nightshift Before Christmas. My Friend Anna by Rachel DeLoache Williams told an extraordinary account of a con artist who caught the internet’s (and Netflix’s) attention, while Debbie Harry released her first autobiography, Face It, and Ronan Farrow told the story behind the era-defining #MeToo movement in Catch and Kill too.

With all that and more on offer over the last 12 months alone, our writers had a giant task on their hand to choose their best books of the year. But we did our best to whittle our picks down, and these are the books that we couldn’t stop talking about in 2019. 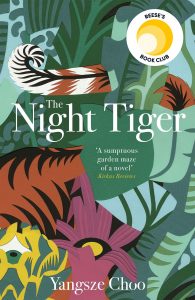 From the exotic cover to the captivating story held within its pages, Yangsze Choo’s second novel is an absolute treasure of a book. Set in 1930’s colonial Malaya, this is a tale of Chinese superstitions and strange coincidences, of servants and masters, of siblings lost and found. It’s told from the dual perspectives of an intelligent, quick-witted apprentice dressmaker who moonlights as a dancehall girl but dreams of a more fulfilling life, and an orphan houseboy entrusted with a macabre task involving a missing finger. Full of lush, sumptuous imagery and whimsical mythology, The Night Tiger has everything a brilliant historical novel needs: Love, death, mystery, magical realism and an atmospheric setting that’s at once alluring, peculiar, romantic and dangerous. – Natalie Xenos

Daisy Jones and The Six by Taylor Jenkins Reid (Hutchinson) 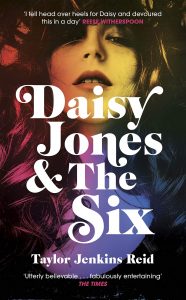 If you felt like you saw Taylor Jenkins Reid’s Daisy Jones & The Six absolutely everywhere this year… well, you probably did – but with good reason. Daisy Jones & The Six transported readers to the heady world of 1970s LA as it chronicled the love, fame and music of a band that defined an era. This novel arrived in a whirlwind at the beginning of this year, offering readers a unique, entertaining and utterly engrossing story about the rise and fall of one of the biggest bands of the ’70s, told via first-hand accounts of those who were there during the band’s journey and ultimate breakdown. From the early days of their struggles to make it big, to the wild nights and parties that followed the first taste of success and culminating in the night that brought everything to a halt, there is not one moment of Daisy Jones & The Six that won’t leave readers gripped – and all of it is told in such convincing detail, with completely believable characters, that it’s a struggle to remember that it’s all just an absolutely brilliant work of fiction. – Megan Davies

10 Minutes, 38 Seconds In This Strange World by Elif Shahak (Viking) 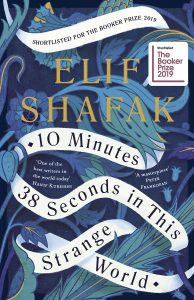 The last minutes of a murdered Turkish prostitute sounds just about the most depressing material for a book you could think of, but there’s so much more to Elif Shahak’s Booker Prize nominated novel than that. Yes, the incident at the centre is desperately sad, but Shahak allows Leila to be more than how she ended – a vivacious, fierce, loving character, who touched the lives of so many. 10 Minutes, 38 Seconds In This Strange World is a defiant, lyrical tribute to the strength of Turkey’s outcasts. – Chloe Walker 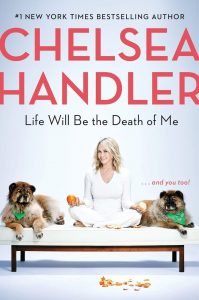 A comedian of some controversy, Chelsea Handler might not be everyone’s cup of tea, (not that she’d be bothered, though might be interested in learning why) but she does have a way with words. Life Will Be The Death Of Me is her most personal work and that sense of authenticity and openness is what makes it such a stunning read. Deeply moving, Handler shares how the tragic loss of her brother at a young age affected her whole life, taking us through a year long, and beyond, journey to better understand herself. It’s part memoir, part self-help book from someone who is not into self-help books. – Nick Gomez 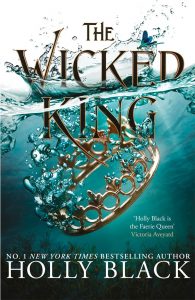 Having had to wait over a year to get the sequel to 2018’s The Cruel Prince, Holly Black’s The Wicked King was by far my most anticipated YA novel of 2019. As expected from the queen of fantasy, it more than lived up to its predecessor – delivering even more darkness, danger, disloyalty and deceit against the beautiful and cruel backdrop of Black’s Faerie world. The Folk of the Air series has always been a story of characters craving power but this book’s overarching theme was how our fierce human protagonist Jude Duarte would hold on to that power and what exactly she’d do with it. Filled with devious political machinations, dysfunctional family