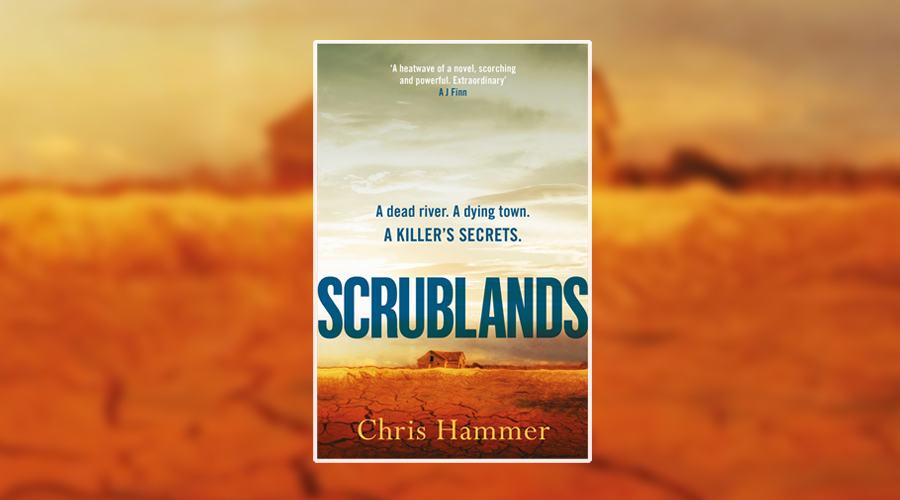 When journalist Martin Scarsden arrives in the isolated, drought ravaged country town of Riversend, he intends to write a feature on the one-year anniversary of a tragedy that saw a charismatic young priest kill five of his congregation before being shot dead by the police. It doesn’t take long for Martin to realise that there’s more to this story than the accepted version of events. This could be the story to revive his journalistic reputation. Or it could just as easily be the one to destroy his career entirely.

The Riversend locals are divided when it comes to the deceased Reverend Byron Swift. Half the town condemn him as an abusive murderer, a monster who prayed on the weak and vulnerable. Others still consider him to be a good and honourable man, despite his inexplicable actions; a priest who had the town’s best interests at heart. The two versions of Swift don’t fit the same man and in Martin’s bid to uncover the truth behind the massacre, he starts to unravel the town’s secrets – secrets that powerful forces are determined to keep buried.

Martin has his own demons and as the media descend en masse to Riversend, he finds himself at the centre of a murder enquiry and mystery that keeps shifting direction. It’s in the ambiguity surrounding Swift that Chris Hammer keeps his story simmering with intensity. The priest is as fascinating to the reader as he is to Martin. After all, what could cause a seemingly peaceful man of God to randomly open fire on five seemingly innocent people? The word seemingly has never been more appropriate, because nothing is quite what it seems in this rural Australian town.

Just when you think you have the measure of Swift and the slightly backwards townsfolk, Hammer throws a curveball that has the reader scrambling back to the beginning to look at the mystery from yet another perspective. It’s unnerving and authentic in its detail of a rural town in decline – the shops closed, buildings boarded up and the people cagey to newcomers. Hammer’s description of the sweltering Australian sun and the endless drought is so palpable you’ll be reaching for a glass of water to quench a thirst that wasn’t there before you picked up the book.

With its riveting mystery and small-town Australian setting, Scrublands has drawn comparisons to fellow crime novel The Dry. Like Jane Harper, Hammer’s writing is so gripping that you won’t realise you’ve raced through the chapters until you’re at the end. It packs a serious punch – singling Hammer out as an exciting crime fiction author to watch out for.

Scrublands is published by Wildfire on 8 January 2019