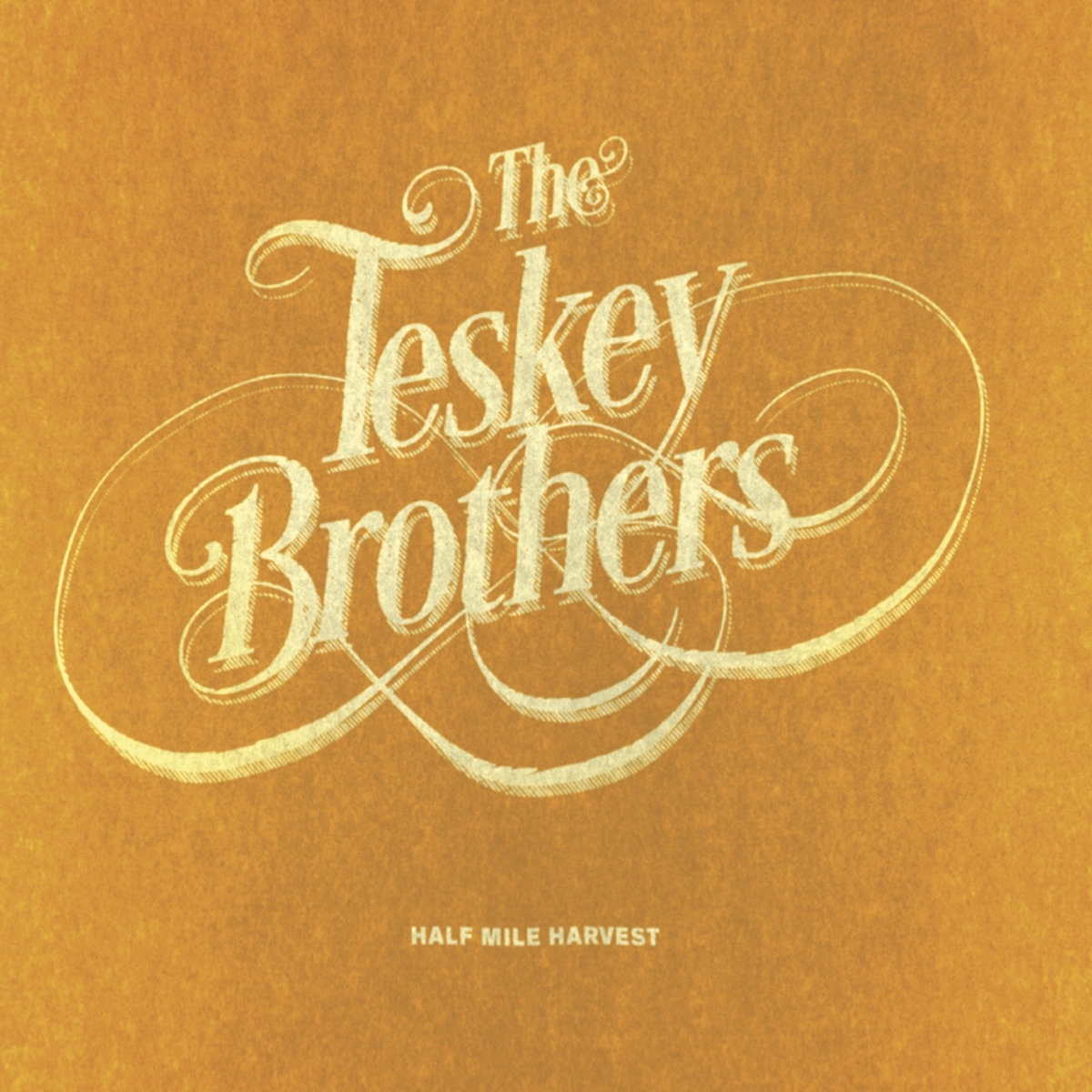 Are you ready to be mesmerised by a secret that the state of Victoria, Australia, has been keeping from you for the past decade?

Let me introduce the magic that is The Teskey Brothers. Comprising of brothers Sam and Josh Teskey and their childhood friends Brendon Love and Liam Gough, they compose beautiful, soulful blues that sounds like it should be coming from the Mississippi Delta rather than rural Australia.

For the past decade these guys have been honing their sound, playing pubs, wedding gigs and even a swimming pool. And now, finally, they’ve released their debut album Half Mile Harvest, which was self produced at their studio in Warrandyte.

Influenced by Otis Redding, J.J. Cale and Marvin Gaye, it’s safe to say that they’ve succeeding in putting soul into their music. On first listen to the album, my stomach had butterflies and I was in love. Josh Teskey’s voice is incredible; he sings with such passion and his slightly husky tone adds so much emotion to the music, with his voice almost cracking as it belts out perfect note after perfect note.

The band were picked up by Decca in the UK and they re-released their album at the end of October. It’s one of my highlights of 2018; I’d even go as far as saying it’s my favourite album of the decade.

They’re bringing soulful RnB blues into the modern era and I’m so happy that they have. The album goes through slow ballad blues such as opener ‘Crying Shame’, which conjures thoughts of lying in a field of corn next to a river and staring at beautiful blue skies.

There are also tunes that you can’t help but dance to such as my personal favourite ‘Louisa’. It’ll have your feet tapping and put a big smile on your face.

These guys have raw talent and it deserves to be celebrated, so be sure to share Half Mile Harvest with your friends.