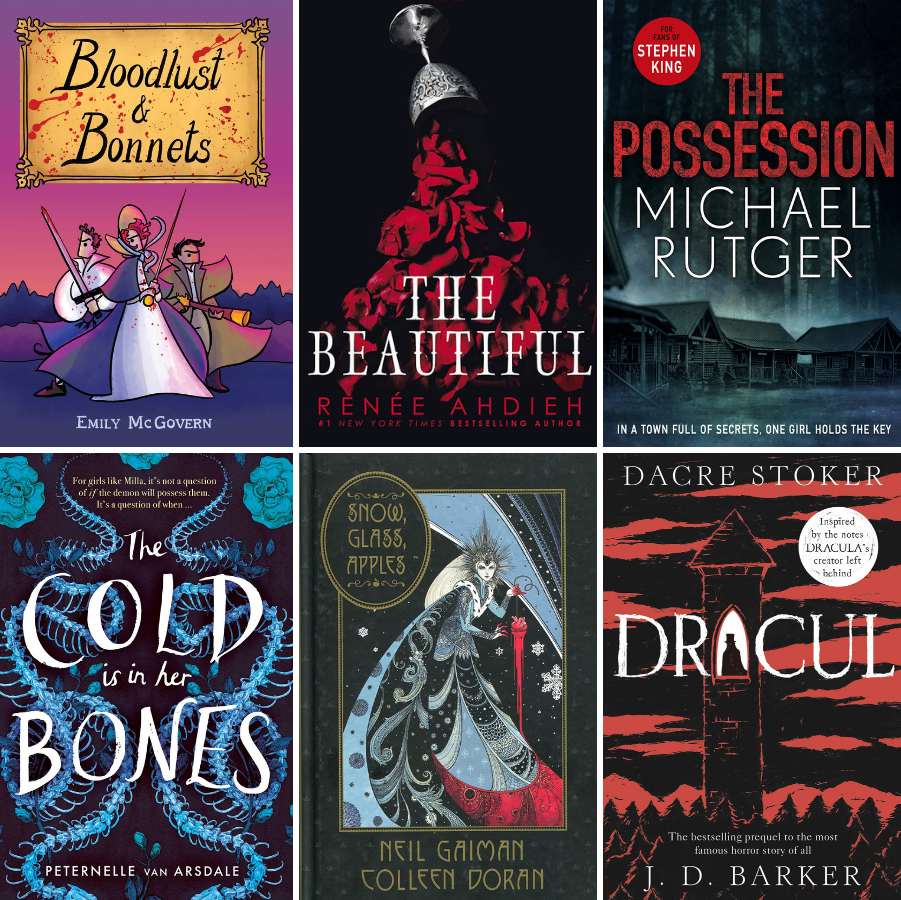 Halloween is creeping up on us and the season for spooky, spine-tingling stories is here. Time to light some candles, curl up under a blanket and settle down with an eerie read. If you’re looking for something a little different to the usual spook-fest, here are six books guaranteed to get you in the mood for All Hallow’s Eve. 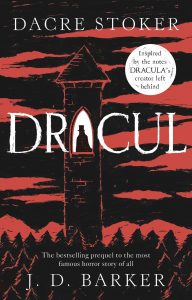 This prequel to Bram Stoker’s seminal 19th century novel features all the horror hallmarks of its predecessor. Written by Dacre Stoker (Bram’s great grand-nephew) and J. D. Barker, this scary gothic suspense story blurs the lines of fact and fiction, exploring the true origins of Dracula, his famed literary creator and the mysterious woman who connected them. Perfect for fans of Stoker’s vampiric classic. (Black Swan)

The Cold Is In Her Bones by Peternelle van Arsdale 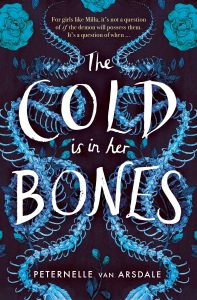 Following on from her haunting debut The Beast Is An Animal, Peternelle van Arsdale is back with her second dark YA fantasy book – a retelling of the fabled monster Medusa. Inspired by Greek mythology, it centres on a sheltered girl’s mission to rescue her friend, break a terrible demon curse and save herself in the process. Read this unsettling story if you like creepy Brothers Grimm style fairytales. (Simon & Schuster Children’s) 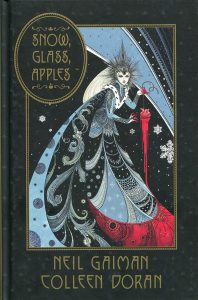 Colleen Doran brings the words of one of the UK’s finest storytellers to life with her vibrant illustrations in Snow, Glass, Apples. This strictly adult graphic novel adaptation of Gaiman’s Snow White retelling is about a not-so-evil queen trying to save her kingdom from her monstrous stepdaughter. It’s as beautiful as it is terrifying; a testament to both Doran’s artistic talent and Gaiman’s brilliance as a fantasy writer. (Headline) 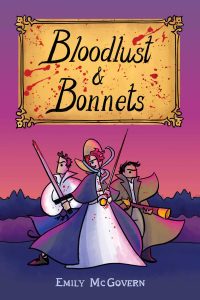 If you love Halloween but loathe feeling scared, Emily McGovern’s satirical regency-era vampire parody is the book for you. It might be set in the 19th century but this is a thoroughly modern graphic novel combining Jane Austen romance with Buffy the Vampire Slayer wit and Pride and Prejudice and Zombies gory action. Expect blood, bonnets, flirting, fighting and a lot of laughs. (Simon & Schuster)

The Beautiful by Renée Ahdieh 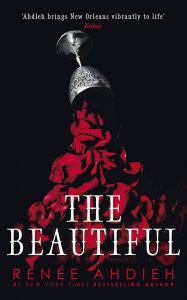 From the author of The Wrath and the Dawn comes a seductive and atmospheric new historical fantasy series set in 19th century New Orleans. Ahdieh invites readers into a vibrant, mysterious underworld ruled by creatures of the night, as a seventeen-year-old girl finds herself at the centre of a deadly age-old feud. Murder, mystery, forbidden romance… what’s not to love? (Hodder & Stoughton)

The Possession by Michael Rutger 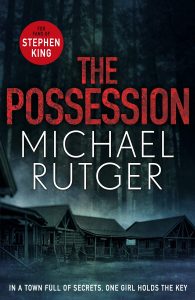 Sometimes a psychological thriller rooted in the real world can be equally as eerie as dark fantasy and mythical fairytales. Enter Michael Rutger’s The Possession, a Stephen King-esque tale that follows a group of anomaly investigators as they arrive in a remote Californian town plagued by unexplained mysteries and secrets. Mixing reality with the supernatural, this is an ominous and intriguing tale with plenty of eerie chills. (Zaffre)

DC Female Superheroes We All Need to Channel