There truly is nothing scarier than the psychological damage that a dysfunctional family can cause, and there are countless horror films which brilliantly illustrate various twisted familial dynamics. In fact, this concept of the dysfunctional family is a trope that keeps cropping up within the genre, yet it remains largely unexplored. From the Grahams in Hereditary, to the Crains in The Haunting of Hill House, there’s some messed up family business going on, and we’re going to explore it a little. There may be spoilers ahead… 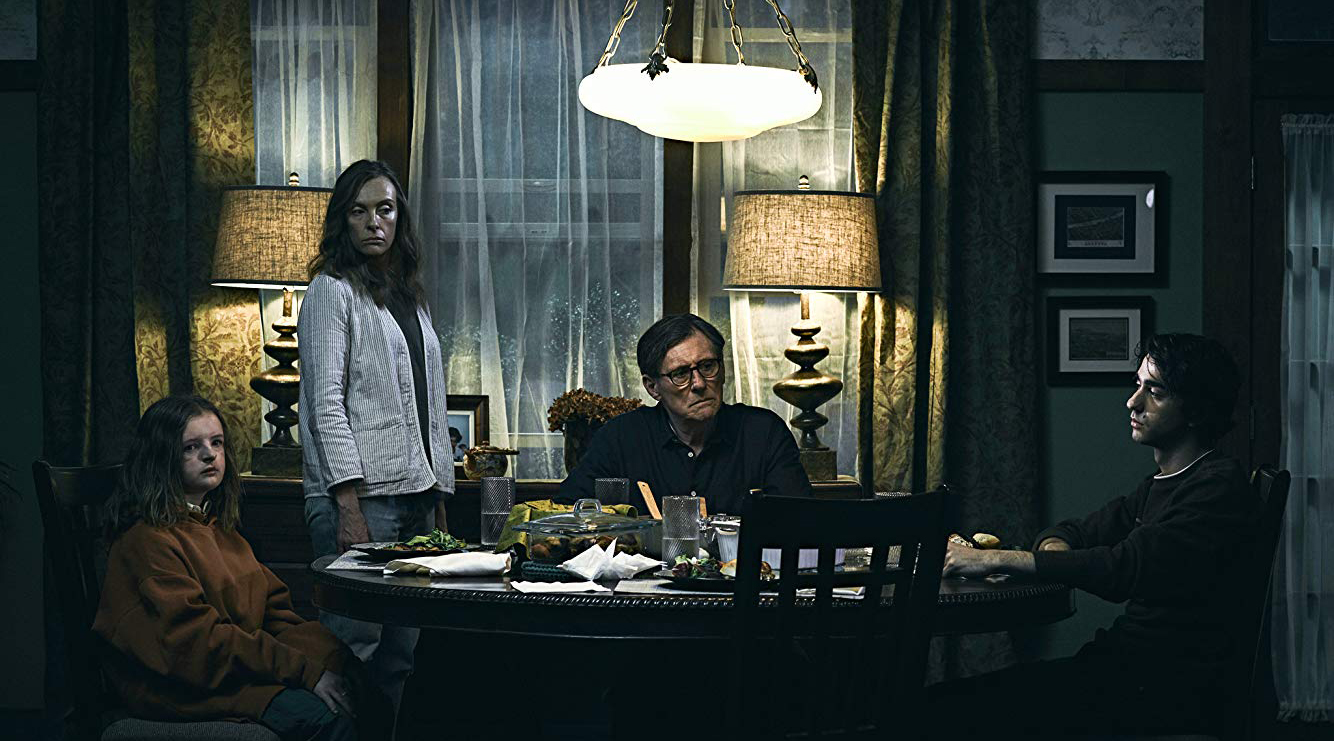 Hereditary, on the surface, is a story about fate which, in this film, is supposedly inherited. As the matriarch of the family passes away, the rest of the family begin to uncover terrifying secrets about their ancestry, and thus their own sinister fate. However, what is truly terrifying about this film is watching Annie (Toni Collette) process the death of her mother, as well as the sudden and excruciating death of her daughter, for which she blames her remaining son. To make it worse, it’s later revealed that Annie didn’t even want to have Peter (Alex Wolff), and attempted to miscarry while she was pregnant with him. 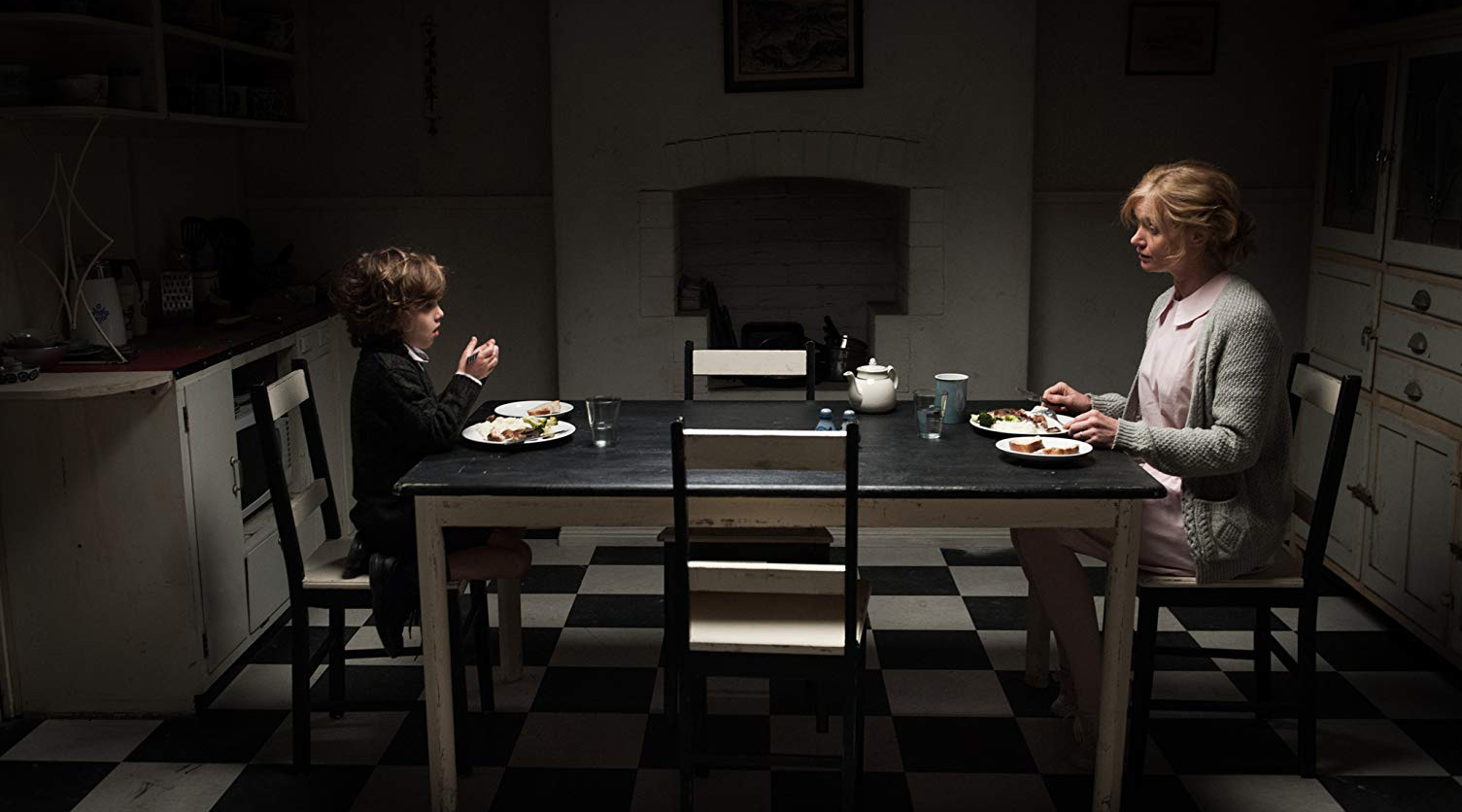 The Babadook is an award-winning film that’s been widely praised for being a unique and powerful metaphor for depression and struggling with the loss of a family member. In the film, Amelia Vanek (Essie Davis) is a widow who’s struggling to bring up her son, Samuel. We later learn that her husband had died on the way to the hospital as she was about to give birth to Samuel, who is clearly troubled by his upbringing and misbehaves frequently throughout the film, later obsessing over a supposedly fictional character called ‘The Babadook’. This dark figure later materialises and begins to torment both Samuel and Amelia in their home. The film is outlined with uncomfortable familial conflict, as it becomes clear that Amelia is struggling with raising Samuel and feels trapped and alone as a single mother, who was never able to properly grieve the loss of her husband due to the imminent responsibility of motherhood. 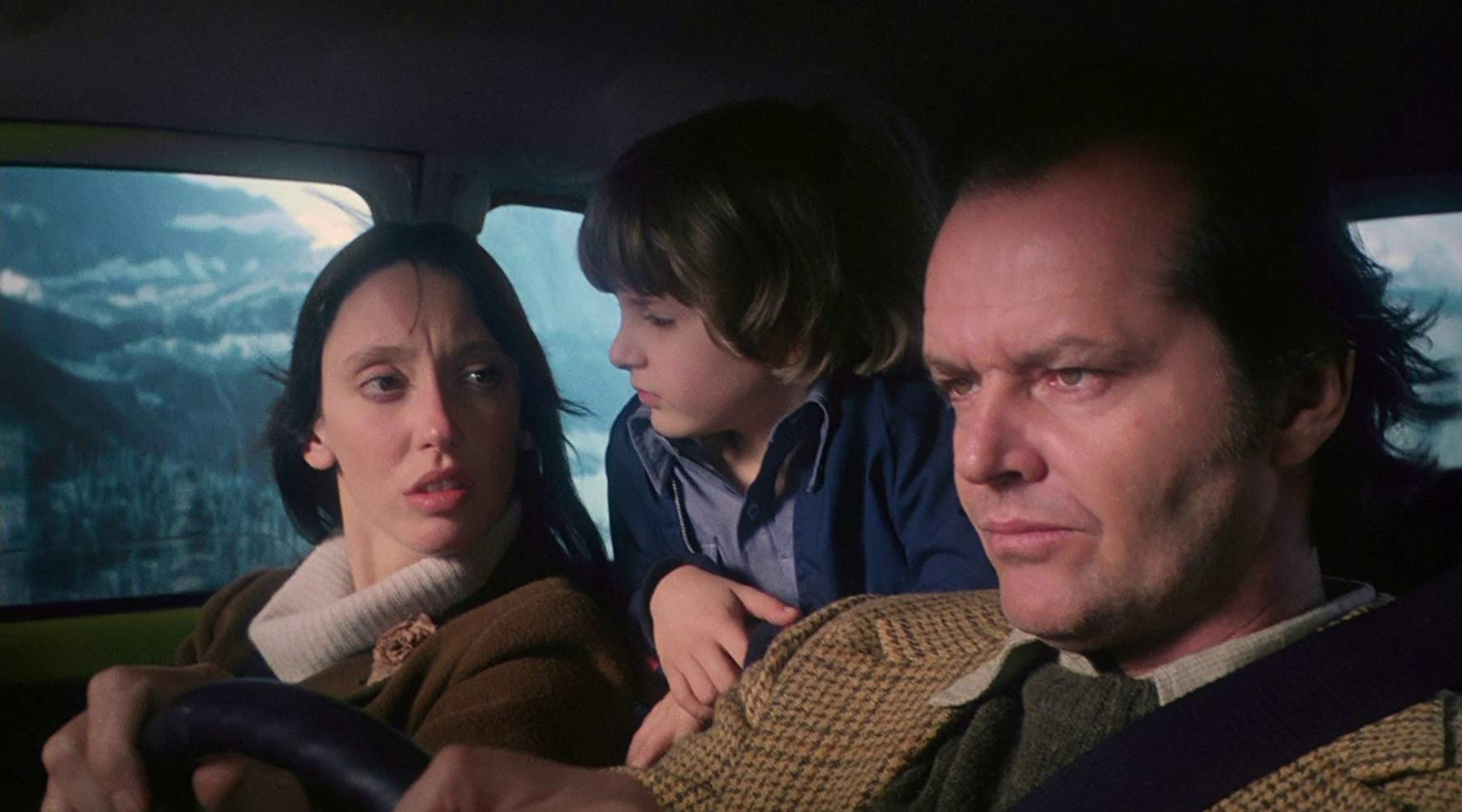 The Shining is an elaborate tale following writer and family man Jack Torrance (Jack Nicholson), who, struggling with his own childhood abuse and the intense, damaging relationship he had with his father, secures a job as caretaker at The Overlook Hotel, to which he brings along his family to keep him company. However, Jack’s vulnerability quickly gets the better of him, and as his writing goes nowhere, he turns from loving family man to homicidal maniac. Despite all this, his son Danny never stops loving him, as he understands that Jack is haunted by the mental demons of his past (as well as those in The Overlook Hotel.) The Shining takes the deepest family based fears and brings them to life, amalgamating in a hectic and emotional tale of trauma and mental distress. 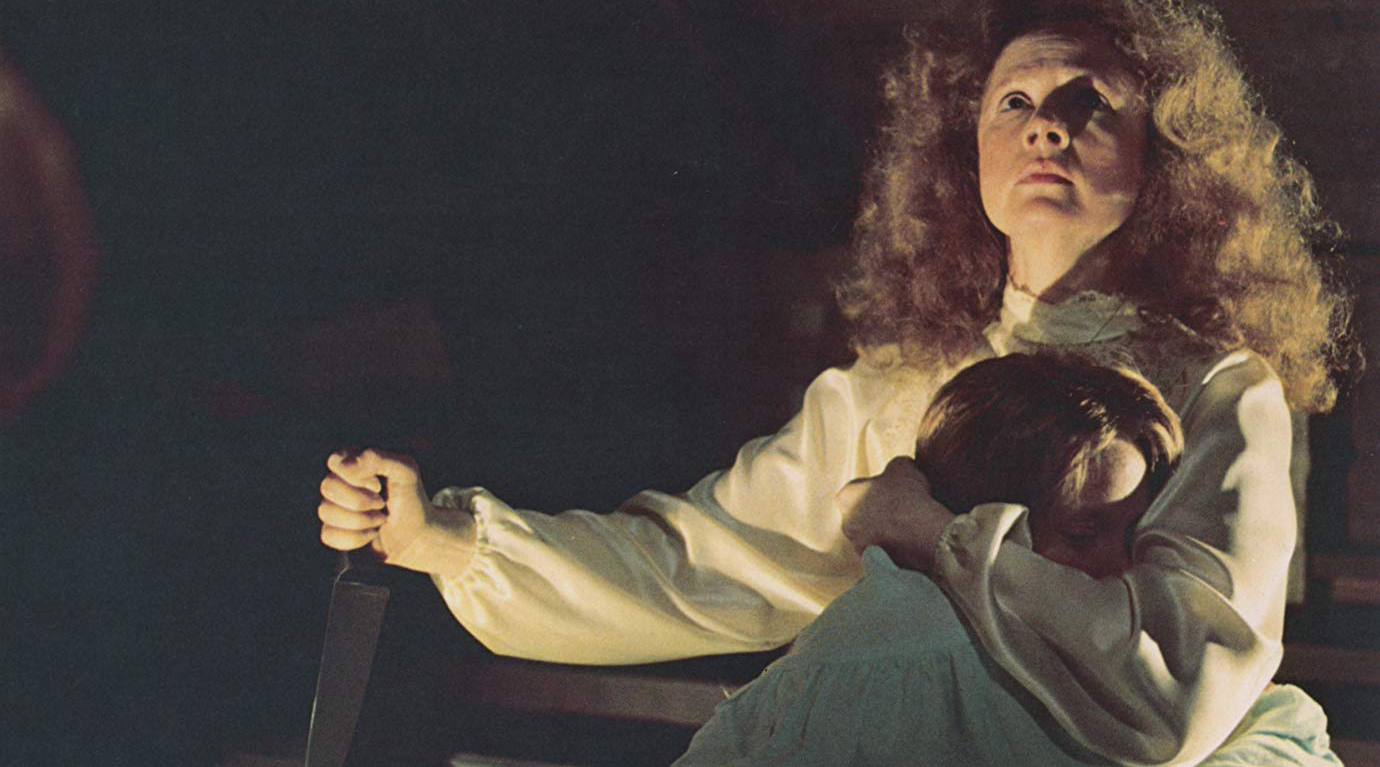 Carrie White is a notoriously tragic character, bullied viciously not only in school by her peers, but at home by her mother, Margaret White, too. Carrie’s father abandoned the family and later died in a construction accident, leaving Carrie alone with Margaret – an unstable and abusive religious fanatic who believes Carrie is cursed, and that her menstruation has been brought on by thinking ‘unclean thoughts’, for which she consequently forces her to repent. Carrie ultimately ends up, you could say, snapping, and using her telekinetic powers to murder a bunch of children in the school. But who can blame her? This film is testament to how damaging a dysfunctional family can be. 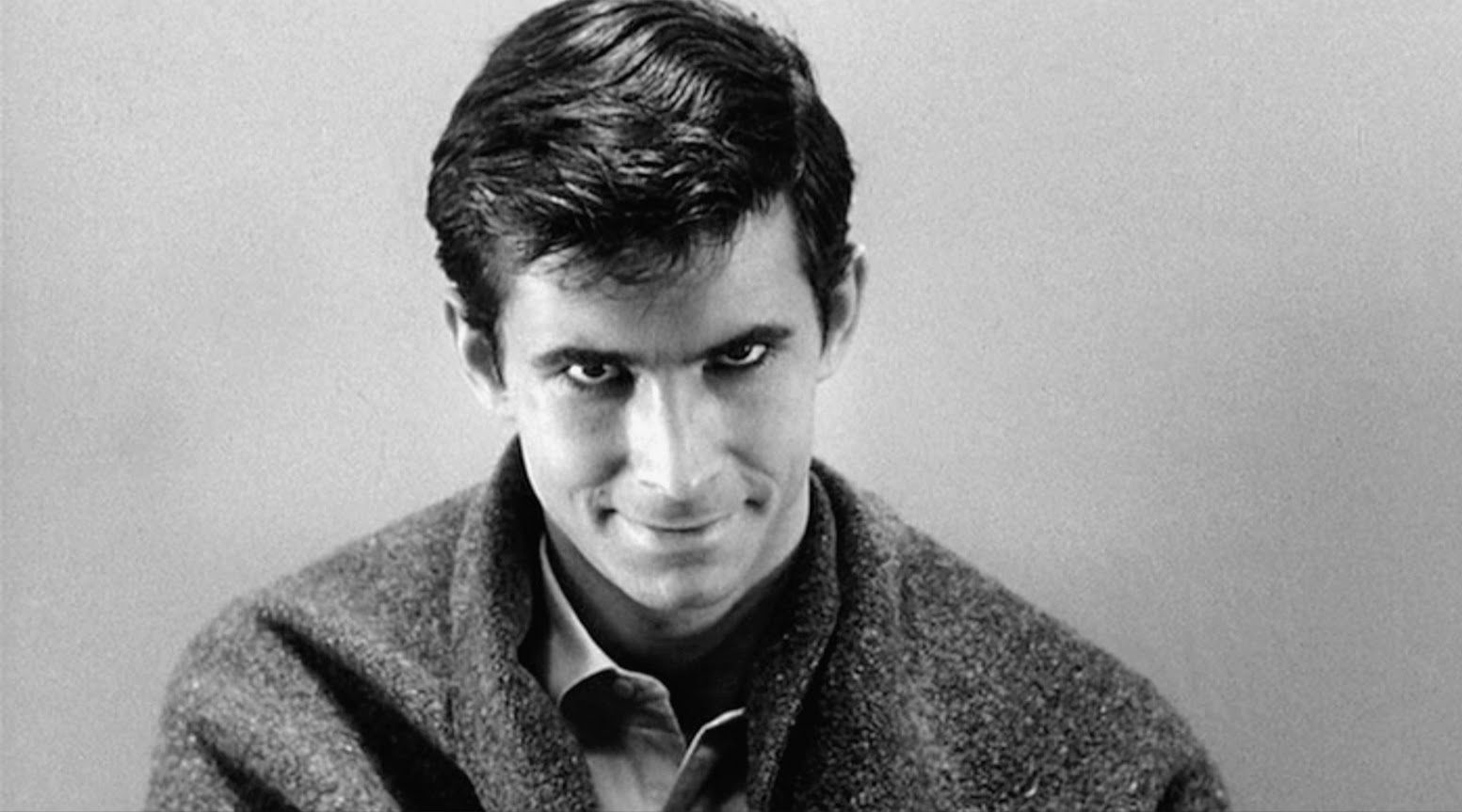 It would be wrong to talk about dysfunctional families in horror without paying homage to Hitchcock’s classic, genre defining Psycho – possibly one of the most influential and disturbing examples of dysfunctional familial relationships. In this classic tale, Norman Bates is so psychologically disturbed by his overbearing mother that he ends up murdering her and assuming her identity. Norman Bates is a sexually repressed, misogynistic serial killer, and the innate damage his own mother has had on him has led to complete psychological disconnect.

The Crains – The Haunting of Hill House 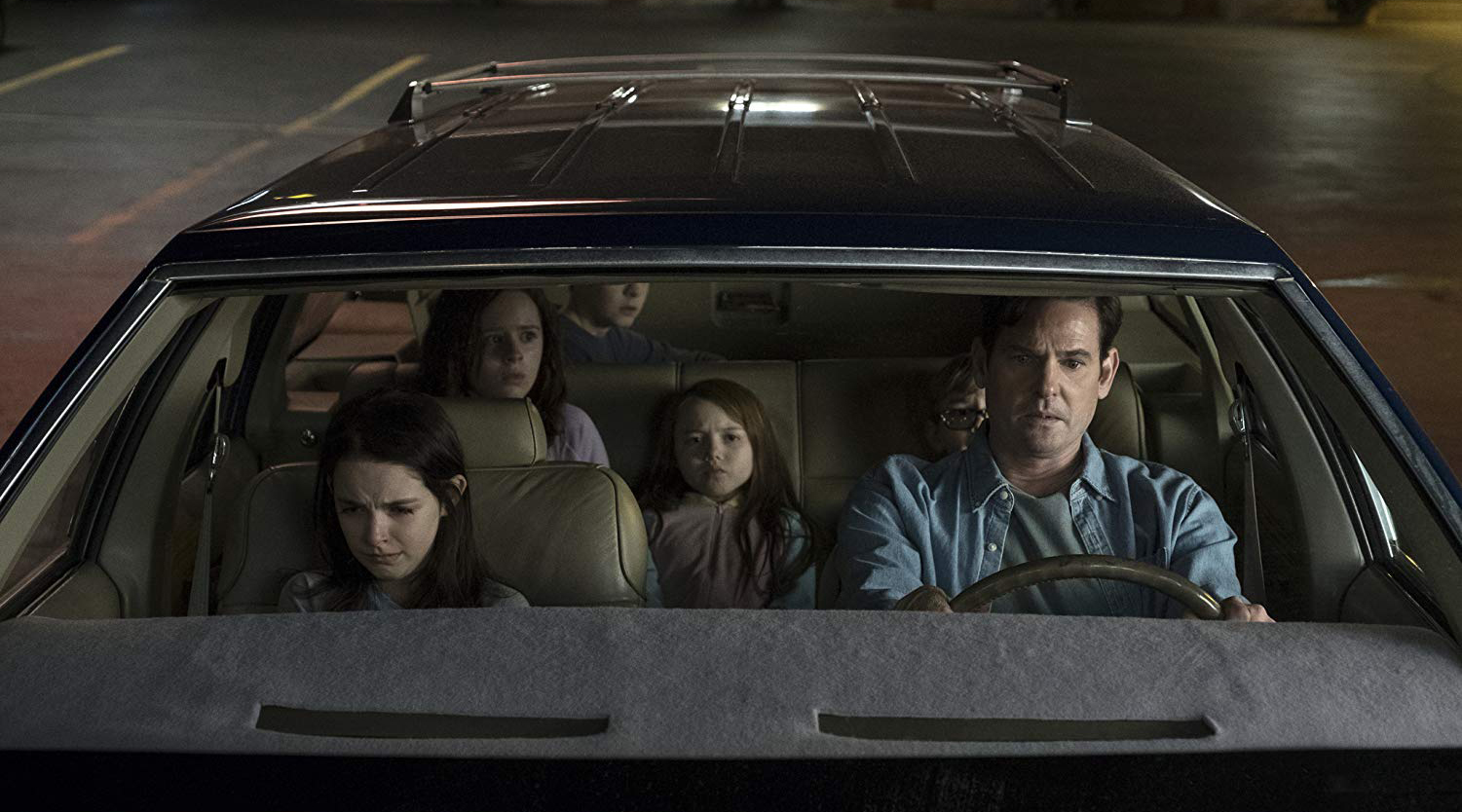 Like all the above titles, The Haunting of Hill House brilliantly explores the notion that sometimes the scariest thing is not necessarily the ghosts and spirits that haunt a house, but rather the people who live in it. For the Crain family, their dysfunction stems from events which occurred previously in the mansion, but continues to cause distress and tension between the families for the generations that follow, who are all trying to process their individual traumas, which linger within the family like a disease. However, though their traumas are unique to each member, they are unable to deal with them alone, meaning that they need to stick together, as dysfunctional as they may be, to survive.

So why is it that this idea of a dysfunctional family is so troubling? Maybe because it’s all a little too close to home. So if you ever feel like your family are too much to handle, why don’t you give one of these titles a go? They’re guaranteed to make yours seem like the Brady Bunch.

Make sure to catch The Haunting of Hill House this Halloween, out now on Blu-ray and DVD.