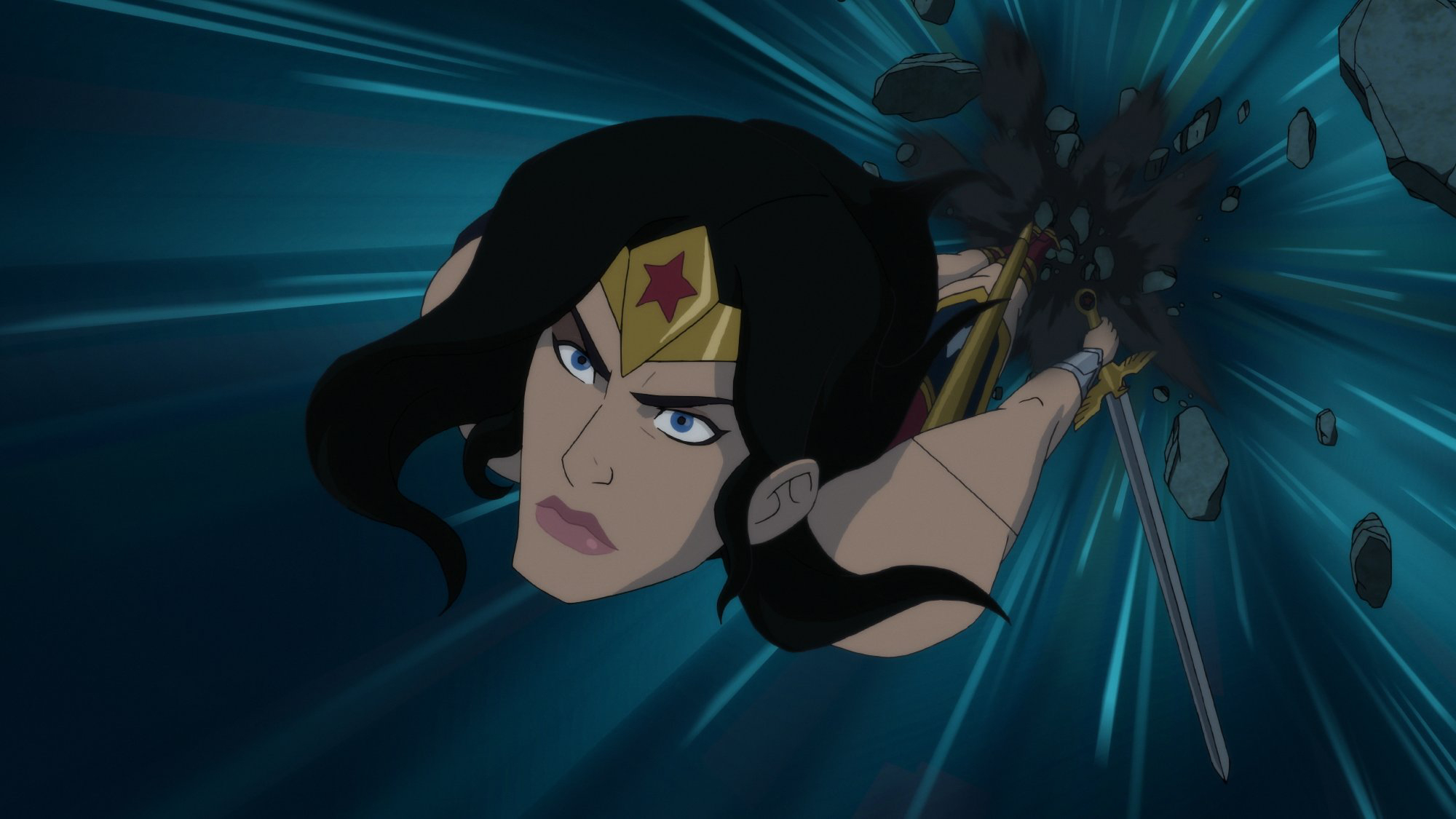 We all look up to celebrities, sports stars and reality stars as role models, but what about fictional characters? There are definitely things we can learn from some of the strongest women in films, especially superheroes who use their strength, confidence, intelligence and resilience to beat villains and stand up for what they believe in.

To celebrate the upcoming release of Wonder Woman: Bloodlines, coming to Blu-ray and DVD 21 October, we’ve taken a look at four of the best female characters from the DC Universe that we could all do with taking some inspiration from.

Let us know if you agree or join in the conversation by commenting who you think should make the list too. 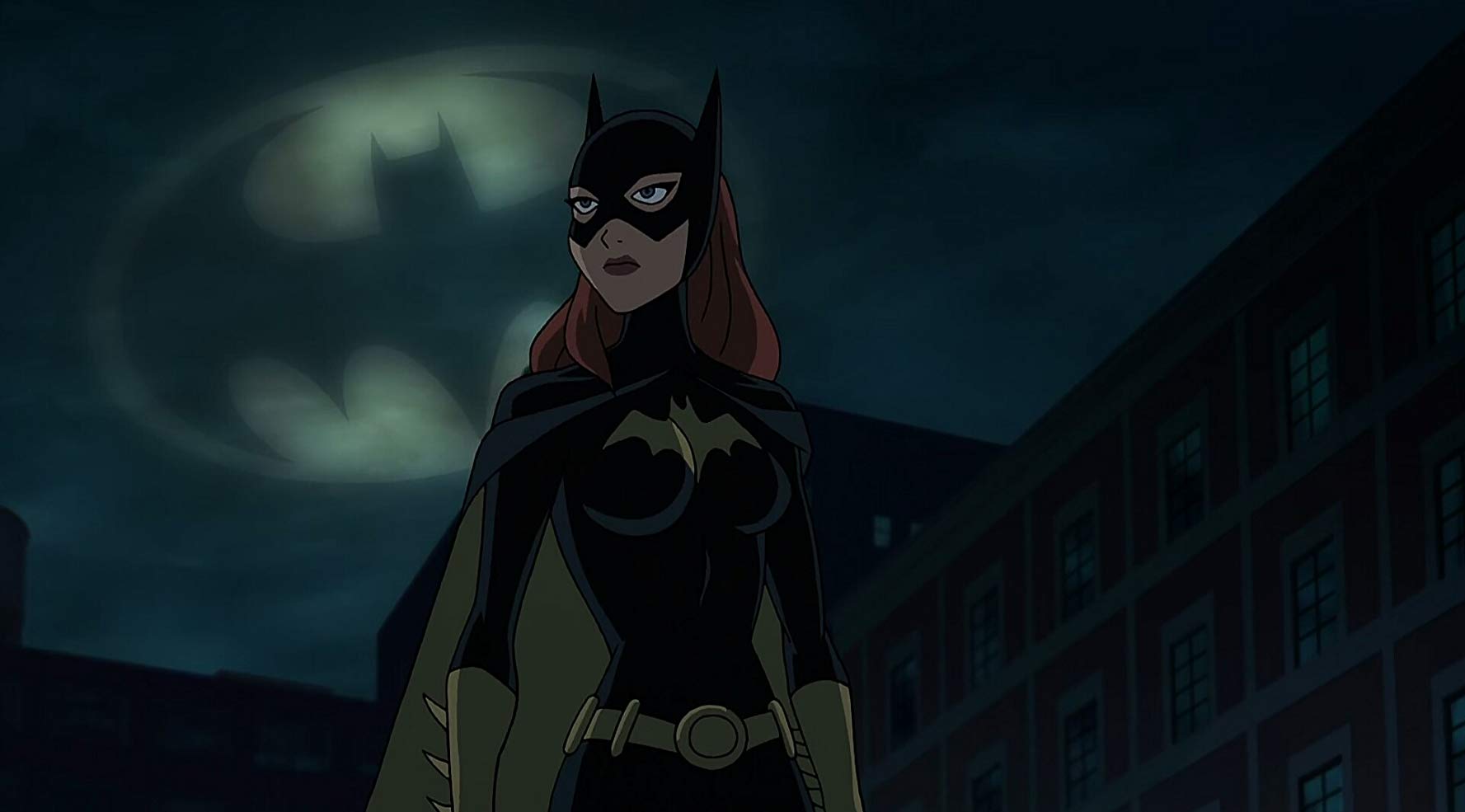 Barbara Gordon is one of the most influential examples of female empowerment. Born to Gotham Commissioner Jim Gordon, Barbara was the original Batgirl, putting Gotham villains in their place alongside Batman and Robin.

Following her role and the controversial moment in The Killing Joke, where she was brutally shot by the Joker, rendering her paralyzed from the waist down, Barbara forged a new role for herself as Oracle, the information centre of Batman’s team. Not letting her disability stop her, Barbara Gordon dusted herself down, got back up and used her intelligence and tech savviness to take down villains and become a true ally for Batman. Yes girl! 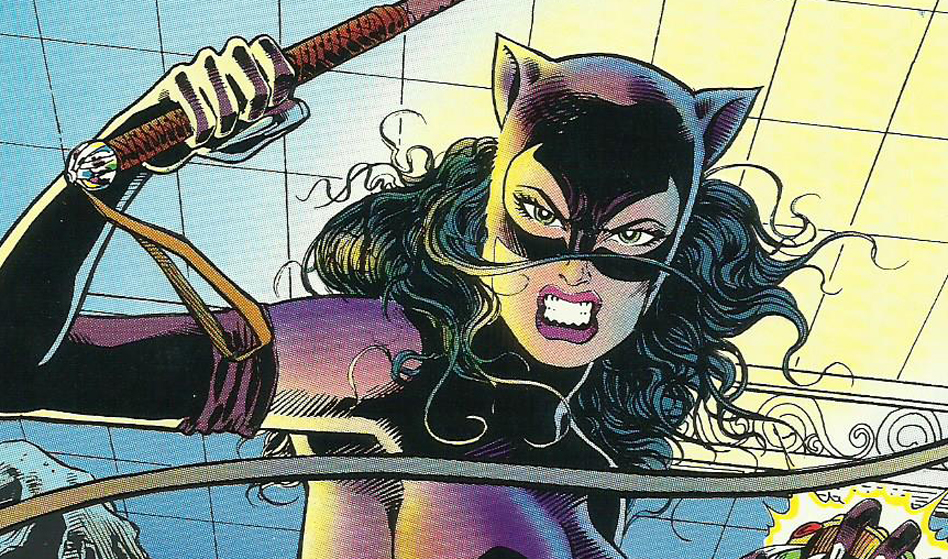 Created by Bill Finger and Bob Kane to appear in Batman #1 in 1940, Catwoman has been part of the Batman story since the beginning and has since become arguably the most famous female anti-heroine.

Originally the super villain and burglar of Gotham city, she’s not your typical superhero, but more recently she’s been more of a hero alongside an occasional love interest to Batman.

Aside from looking amazing in a black catsuit, Catwoman maintains a timeless appeal as a strong willed woman who doesn’t let anything get in her way. She’s a feminist, a confident leader and doesn’t care what other people think – we could definitely do with taking a leaf out of her book! 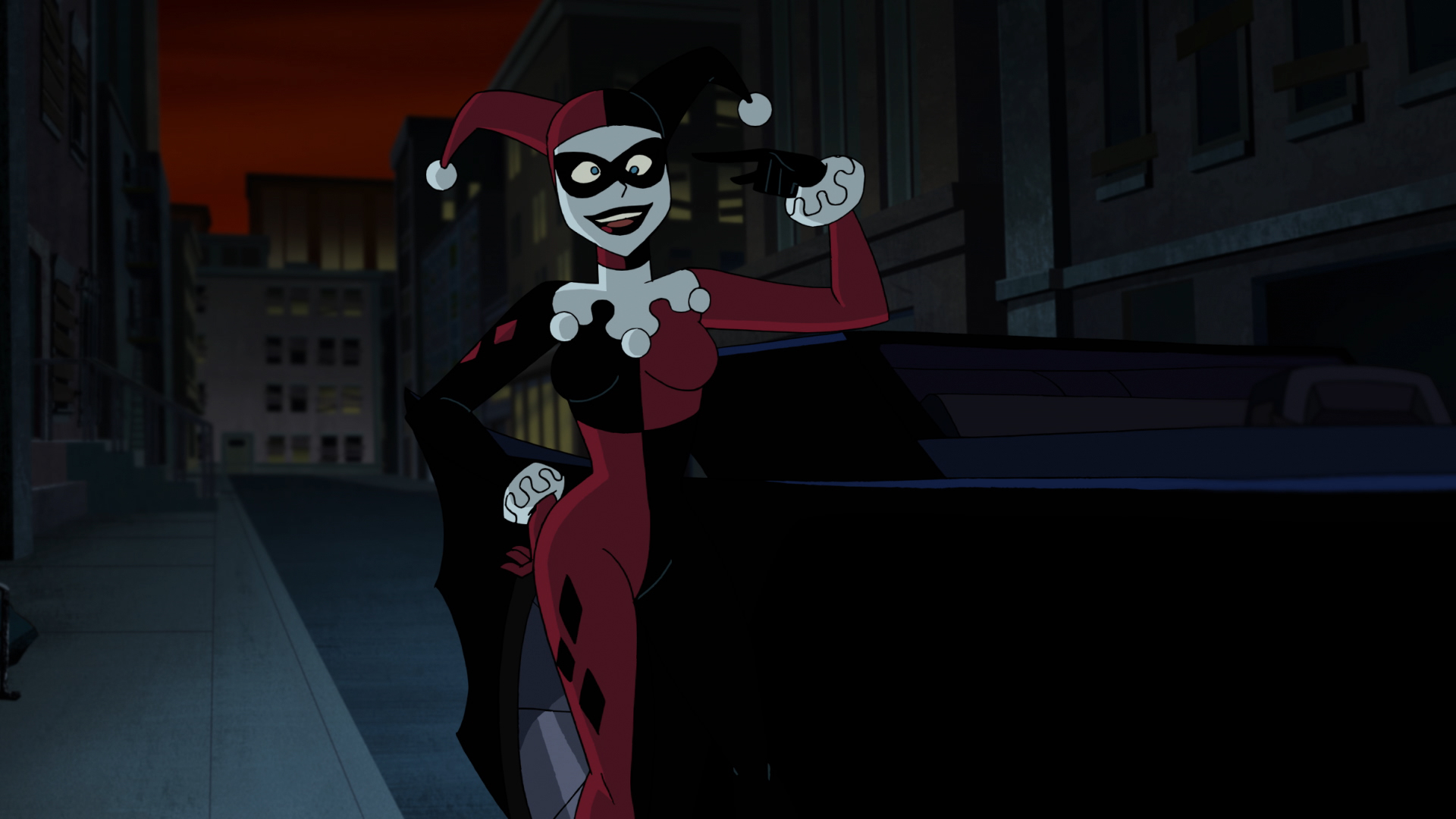 Since making her first appearance in 1992, as a love interest for the Joker in Batman the Animated Series, Harley Quinn has rocketed to one of the most beloved women in the DC Universe.

Starting out as the Joker’s psychologist, Harley Quinn was manipulated and romanced into becoming a pawn in his escape, leading to neglect and abuse trying to win over his affections. But through this she has shown her strength and resilience; no matter how many times the Joker pushed her aside, she was not a victim.

Alongside this, Harley Quinn has proved that she is a woman that won’t quit. She may not be able to fly or lift heavy objects, but she has excellent acrobatic skills, trick guns and an enormous hammer to ensure she is armed for anything.

A controversial character and a wild, unpredictable antihero, Harley Quinn is proof that female characters don’t have to be perfect to be great – her humour, dark past and impulsiveness are what makes her so human and likeable. 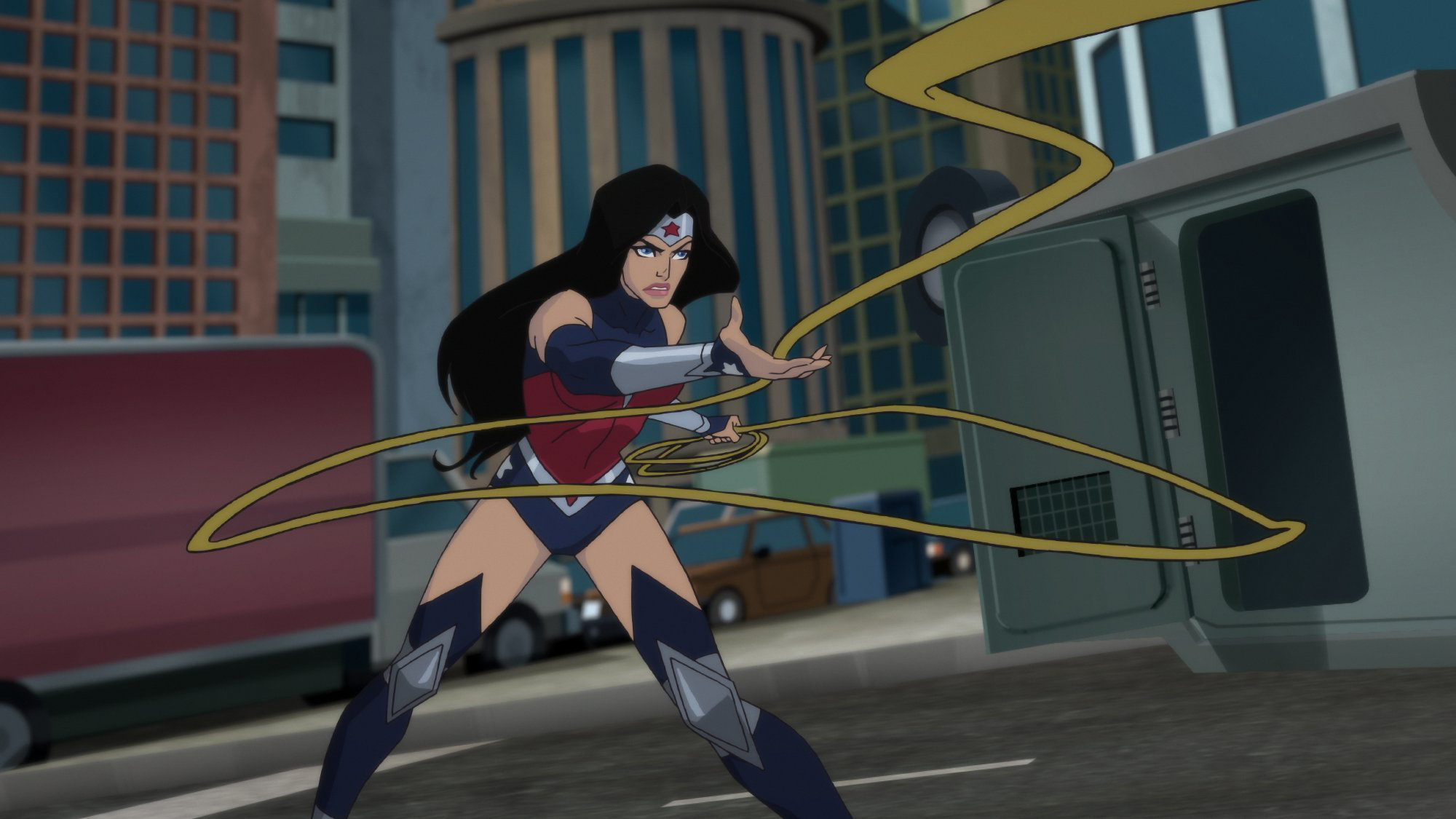 Undoubtedly the most popular female superhero of all time, Wonder Woman is a true feminist icon.

Developed by psychologist William Moulton Marston, hired by comic book publisher Max Gaines, Wonder Woman was created as a new kind of superhero, one who would triumph not with fists or firepower, but with love. Marston designed her to be “the kind of women who he believed should run society”.

From the island Themyscira, her official title is Diana of Themyscira. She has no father and was created out of clay, brought to life by the gods of Olympus.

First appearing in DC All Star Comics #8 in 1941, her long career covers everything from Greek mythology, politics and superhero team adventures with the Justice League.

In her most recent outing, Wonder Woman: Bloodlines, Diana chooses to save fighter pilot Steve Trevor and return him to his home in America. Fulfilling the role of both ambassador as well as protector, Diana soon earns the name Wonder Woman from the gracious people of Earth. Equally strong in body, heart and will, she makes it her mission to help a troubled young girl enlisted by a deadly organization known as Villainy, Inc., whose criminal members have their sights set on invading Themyscira, Diana’s paradise home.

A true goddess, Wonder Woman is strong, brave, independent, compassionate, empathetic and a true hero. We salute you Wonder Woman.

Wonder Woman: Bloodlines is out now on Digital Download and on Blu-ray and DVD 21 October

BFI London Film Festival 2019: The Best Of The Fest