After the premiere episode did little except get the gang together and have them finally see the event that in the comics caused them to become the titular runaways, ‘Rewind’ decides to, well, rewind and spend much of its time showing the events of the first episode from the parents’ perspective.

This wouldn’t be such a bad idea (the parents are quite underdeveloped in the comics) but the show provides little insight into who they are, or why they’re in The Pride. It’s more of an introduction than we got last time – to the point where I think this is the first time we’ve even seen Karolina’s dad – but if this is their attempt to make the character’s more three-dimensional, they miss the mark.

Similarly to the portrayals of the children, so far the parents are very one-note; former gangsta, religious believer, abusive asshole, hippies. There are some hints that many of the parents are less than happy being members of The Pride, whilst one of them is dissatisfied with their exclusion, setting up some conflict down the line but something needs to happen soon. The general effect is that they seem a bit less horrendous than they did previously, except for Chase’s dad who, if anything, is worse. 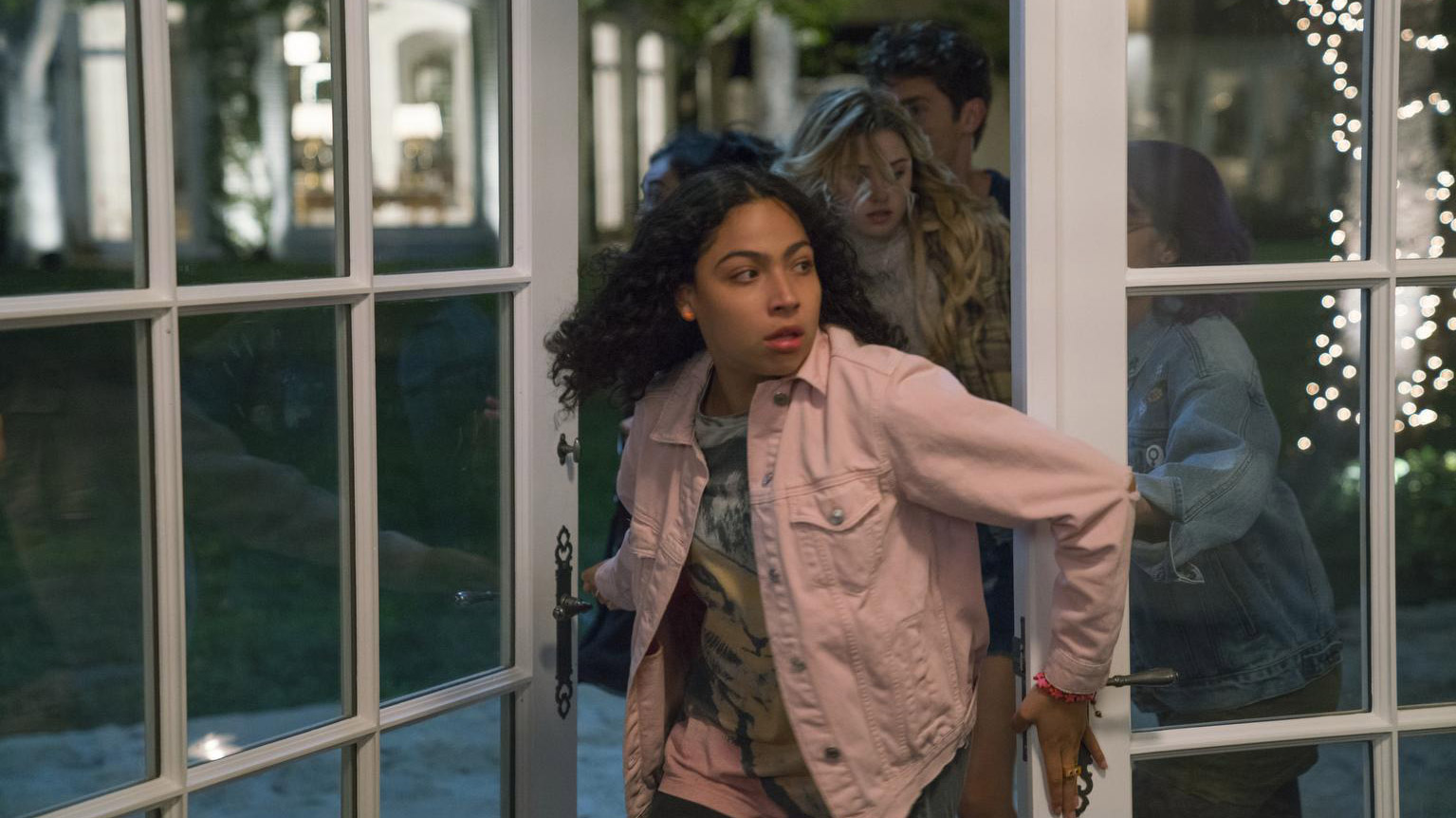 One advantage is by mostly focusing on the adults the angst factor is significantly reduced and the few scenes with the children actually do suggest some chemistry between the cast. However, much like the first episode, a lot of what happens feels like filler.

This might even be almost acceptable had the episode ended with the kids finally running away, getting the story properly going, but instead there seems to be more heel-dragging as they instead decide to act like everything is normal. There are more teasers of the powers they’ll hopefully get by the end of the season, and we see a bit more of the dinosaur at least. However, for now, this series really needs to get interesting fast.