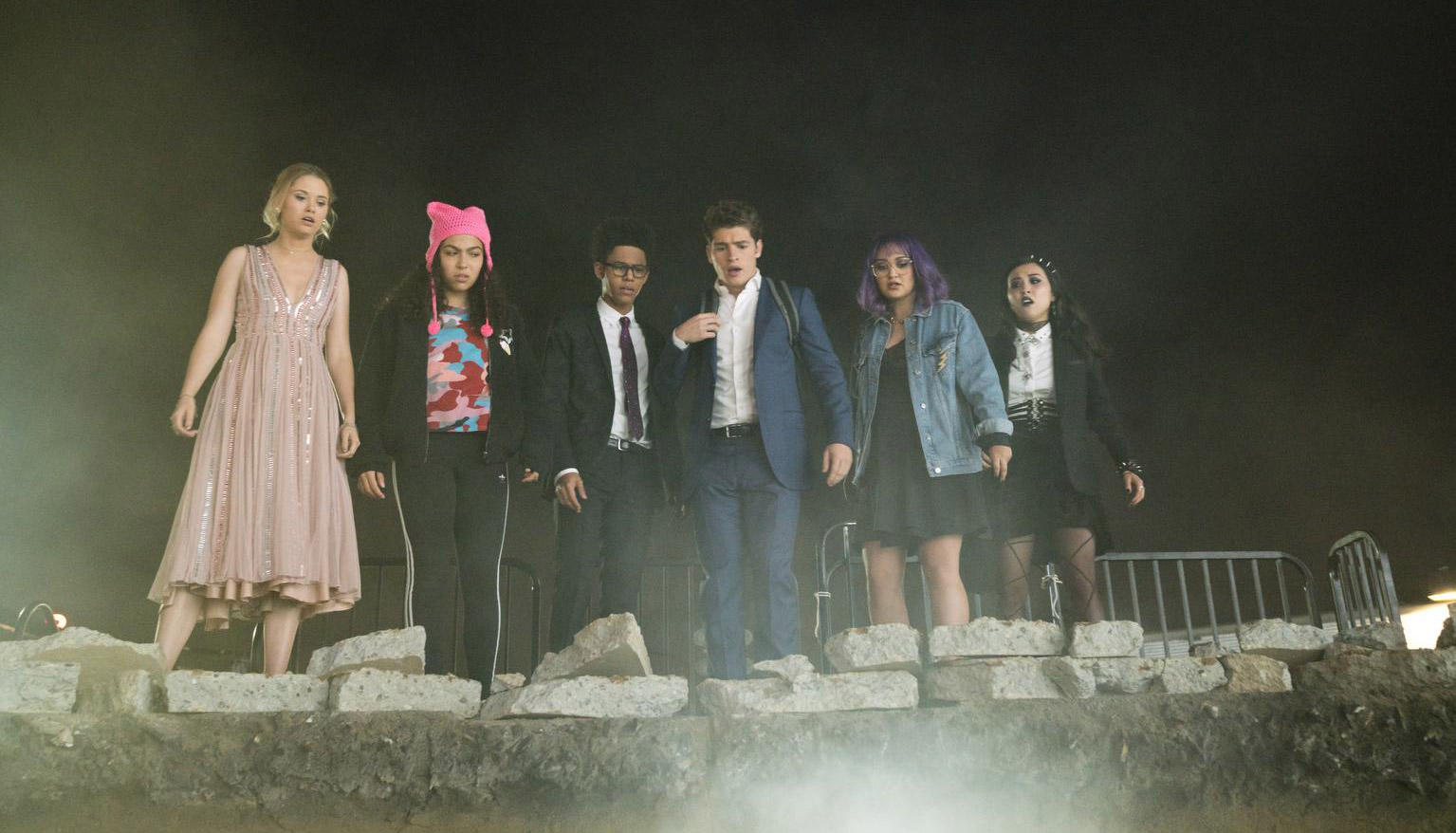 After a whole season of painfully slow setup you would expect Runaways to be at a point by now where things actually begin to happen. At the very least you would think the show would know what it wants to be. However, so late in the game Runaways has seemingly decided to course correct. All the kids doubts about their parents suddenly disappear; they now fully accept they’re evil. After a whole season of ‘but our parents can’t be killers’, they’re all on board with uniting against them and it all feels too easy, far too fake.

But I’m getting ahead of myself. This week’s episode starts with a flashback to what happened to Molly’s parents, a mystery this show introduced and then seemed to have little interest in solving. The mystery is solved with this flashback, whilst also revealing how Molly got her powers, but neither feels particularly satisfying. In fact the sequence reeks of the writers realising they should probably address these things before season’s end – a thread much of the episode follows.

After Molly shows them the video tape she found last week, featuring her parents stating The Pride are bad news, this finally convinces the kids to side together against them. Yes that does it, not the fact they’ve killed 15 runaway teenagers (that we know of). It’s revealed The Pride have been scheming to dig for some special sort of rocks, but that where they plan to dig could have catastrophic effects on Los Angeles. 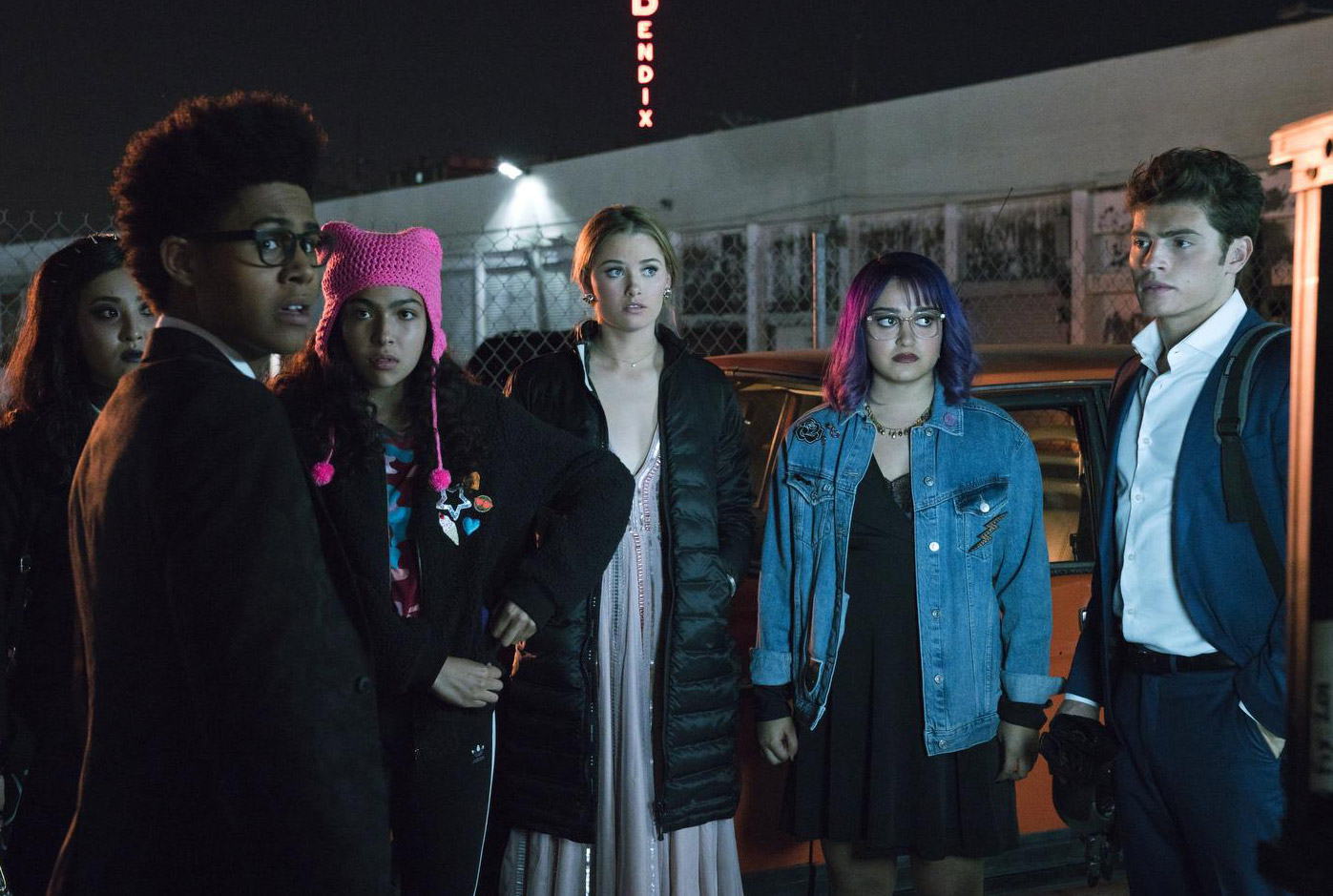 The kids are finally together, though they all still have their hang-ups. Chase and Gert decide to tackle theirs head on, rushing from almost but not really friends to suddenly sleeping together. This of course just leads to further angst, which the writer can touch upon next week. Meanwhile, Nico is still mad at Alex for the legitimate reason that he hid information about her sister’s murder, but the show seems to want to present this as some strange lover’s spat. Even the way it’s framed with Alex, it’s as if he can’t figure out why she’s mad at him, as if he said she looked fat in a dress or something.

The parents feature less this week, and honestly the show is better for it. Jonah assembles them to inform them all that their kids are working against them; they know about the sacrifices and are getting ready to shut down their plans. This readies The Pride into action just as their kids prepare to fight too. Jonah has at times felt like an unnecessary addition to an already overstuffed cast, with him being presented as over-the-top evil against the morally dubious light the parents are painted in. He’s still just a face to pile all the evil of The Pride onto but at least he keeps the plot moving forward this week.

‘Doomsday‘ ends with a moment the show been promising since the start, with the kids ready to fight their parents, but it all feels like too little, too late. The story continues to feel incredibly stretched out and it’s unlikely next episode can bring an exciting conclusion with what is left over. All in all I’m not excited for the season finale right now, let alone a second season.