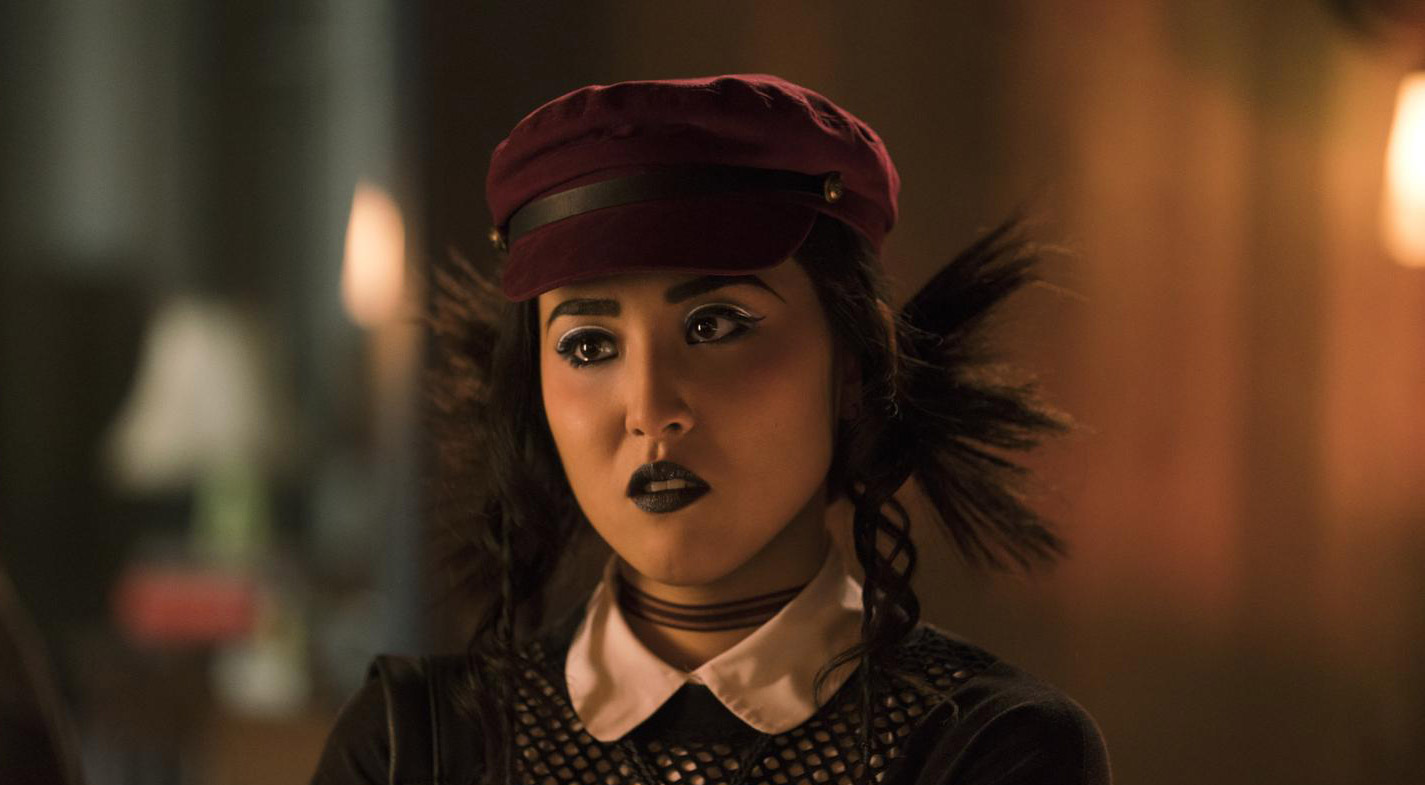 Following on from last week’s shocking cliffhanger of Janet Stein having just shot her husband Victor, an act of self defence as he was prepared to kill their son. Janet calls the rest of Pride in an attempt to save Victor’s life, as well as her own. Meanwhile Alex lets Nico in on what he has been hiding about her sister and Molly begins to dig into the mystery of what happened to her parents.

One major downfall of Runaways the TV show has been the increased focus on the parents, which was initially sold as a highlight but has done little to make them well-developed characters. So it’s interesting that this week one of the better (and more messed up) scenes focuses on the parents, as they argue over who is most worthy of death. It’s an oddly funny, rather creepy look into how much The Pride absolutely hate one another and a sign of how deep the cracks in their group lie. Of course in true Runaways fashion, this drama comes to nothing and everybody lives – this show has a weird status quo issue – but it’s a fascinating shift in tone at the very least.

The scenes with Alex and Nico give more of an insight into the mystery of Nico’s sister Amy, revealing that she knew about Pride. Alex has known about this from the start, so it raises questions over why he brought the group together in the first place, which are left dangling for another week. The files showing The Pride’s actions finally finish decrypting this week, but the rest of the kids start to have second thoughts – particularly Chase who is seeing a different side to his father. I still find this part of the story very strange; the kids know their parents are murders and yet some of them still want to see the good in them. 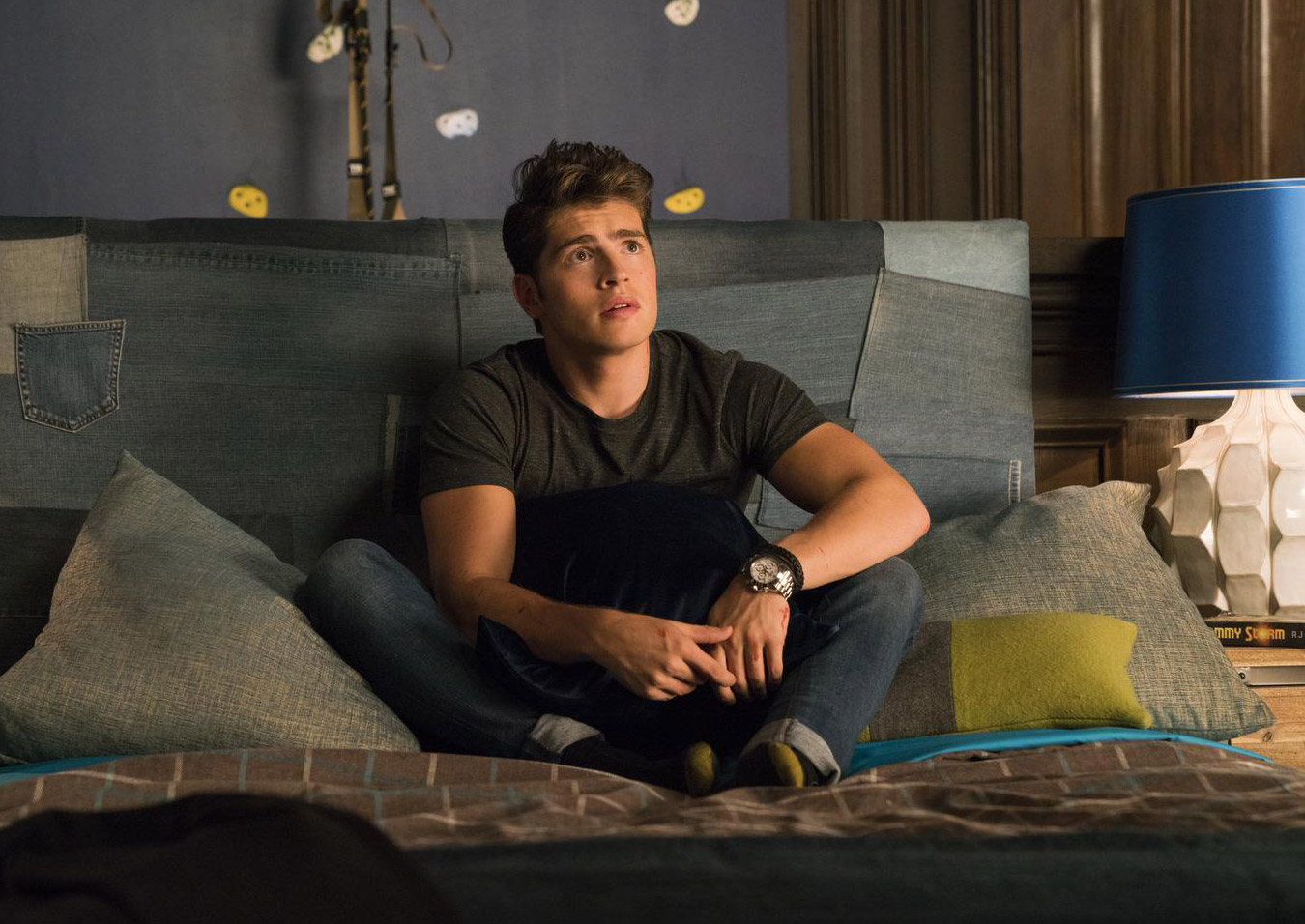 Molly’s parents are another lesser-mentioned mystery that’s coming to the forefront this week, with her second cousin revealing a letter Molly’s parents left for her containing a key. Clues in the letter lead Molly to a train station locker, where she finds a VHS cassette (having no idea what it is). Presumably this tape will contain information relating to her parent’s murder, which up until now everyone has believed was an accident, getting Molly back into the action for the finale.

As we get closer to the season finale, it’s becoming harder to see where the season is actually going. Will the kids confront Pride? Will they actually all agree that murder is bad no matter the reason? Will the children ever run away? The show has been a frustrating one to follow and it seems particularly unlikely that events will pick up in the next two episodes to end the season on a high.