Marvel’s Runaways centres on six teenagers who find themselves brought together to fight every teenager’s worst nightmare – their parents. At least that’s what the comic is about. Presumably the show will get there eventually. As first episodes go, ‘Reunion’ is quite the slow burner – steadily introducing the core characters with only the faintest hints as to what makes them special.

I do sometimes wonder how I’d feel about certain comic book properties if I didn’t have prior knowledge of the comic on which they’re based. Prior knowledge brings expectation after all. That’s basically my way of saying that maybe I’d find Runaways the show more enjoyable if I hadn’t read the comics as a teenager; if it hadn’t been my entry point to comics as it were. As it stands, I had a rough idea in my head how the Runaways show would go and it wasn’t exactly like this.

As the episode begins, the group of friends are estranged after the tragic loss of one of their own. In addition to introducing the characters, it also needs to provide a reason for them to get back together again – something the comic skipped over entirely, to its benefit. There’s no real explanation here for why the death of Nico’s sister caused the group to fall apart, particularly to the point where they can no longer stand each other.

Many of the changes from the source material seem to make little sense, the most glaring being having Molly as an orphan who lives Gert – seemingly so they could avoid casting any more parents. The Pride, in addition to being a charity, is also involved with a cult-like religion that promotes absolute happiness and seems to bear some resemblance to Scientology. 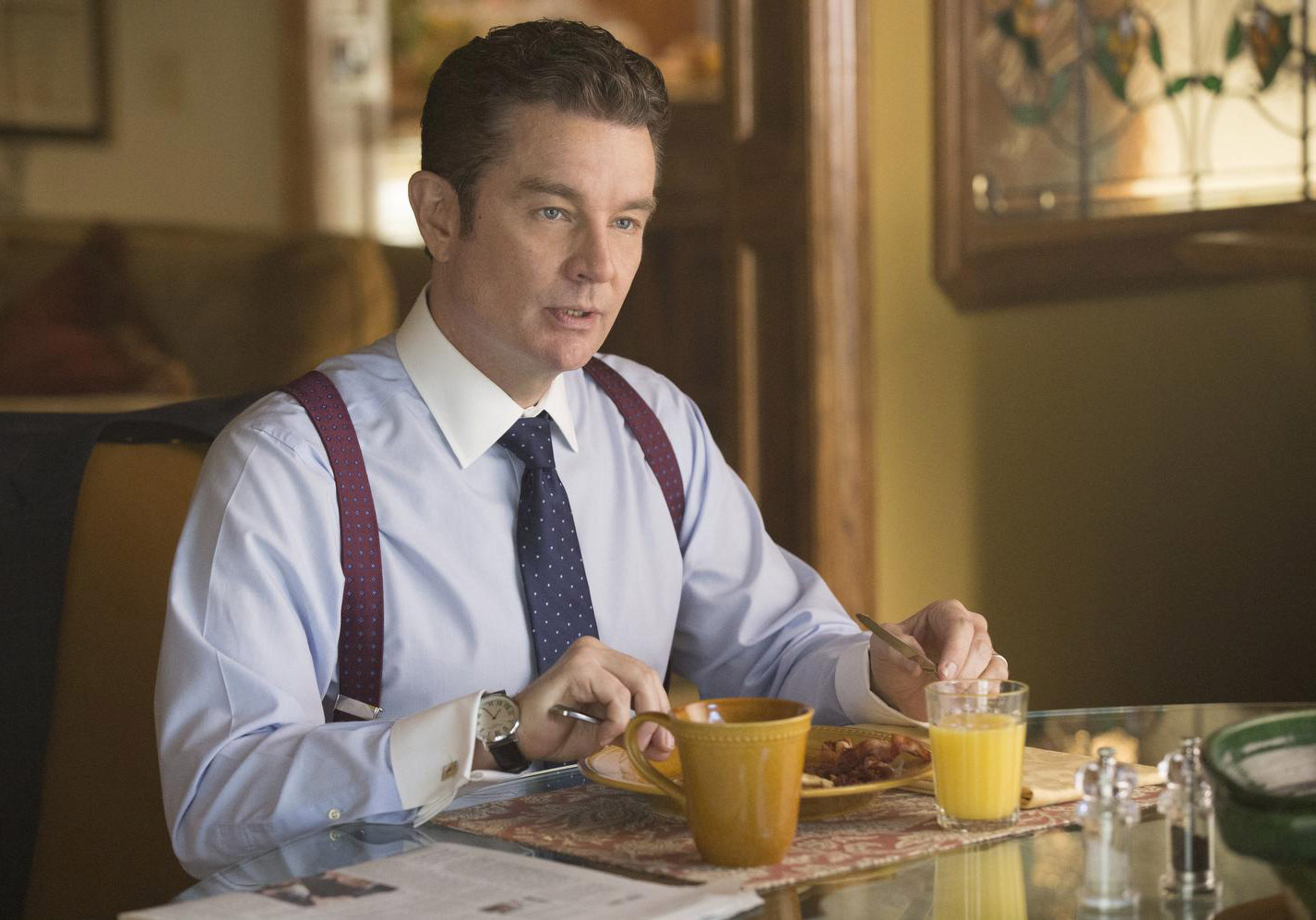 The group seems to have been simplified slightly, though hopefully they will become more fleshed out as the season goes on. Alex is a lonely nerd, Chase is a dumbass jock. Gert is all about feminism, Molly is the typical whiny little sister. Nico and Karolina at least show a little more personality, though it’s limited to one scene where their facades of moody goth and cheerful cultist fade away.

Much of the first episode actually ends up feeling like opening filler, all building up to the final scene of the gang getting back together. In between there are some angsty moments with much of the cast, and some questionable scenes at a party which include cult-member Karolina passing out and nearly being raped. Bar a moment of Molly showing super strength, Karolina’s powers briefly presenting and the tiniest shot of a dinosaur, you’d be forgiven for confusing Runaways with any other teen drama out there.

All-in-all ‘Reunion‘ does very little to really encourage someone to give the second episode a try, hardly even establishing the premise. I’m left wondering how long they’ll drag things out before revealing what The Pride are really like. Because that’s when the comic really gets going.