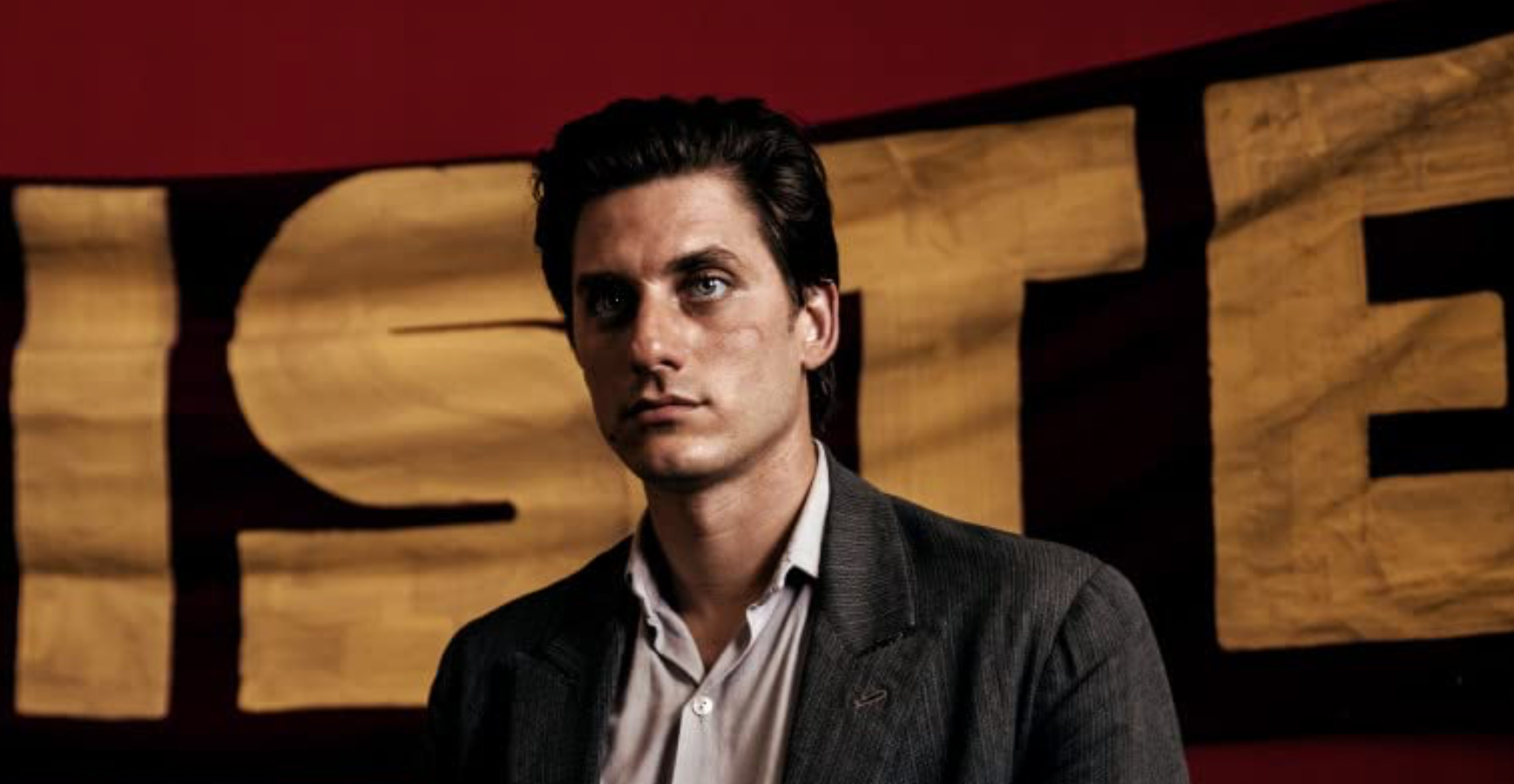 Based on the 1909 novel by Jack London, Martin Eden is brought back to life by Pietro Marcello and stars a competent Luca Marinelli as the raging title character. It’s worth stating that this is not an easy watch. The story has a gradual downwards, tragic trajectory, and the screen is peppered with images of poverty versus unbearable upper classes, disillusionment in success, and self-loathing and heartbreak.

The story follows Martin Eden, a young working class man in Italy, who comes across an educated woman of the upper classes, Elena Orsini (Jessica Cressy). He is immediately impassioned to start reading and educating himself – following Elena’s elegant example – resolving on becoming a writer. The film observes Martin going from place to place, from job to job, and from frustration to new frustration. He discovers the ugly truth about the class he is working his way up to. Meeting with socialism and revolution, Martin tries to figure out who he is and what he wants, always hungry for success in his writing, and desperately in love with Elena.

Within its Art House genre, the action and dialogue scenes are shot with intention and delicacy. However, between these scenes, Marcello – an ex-documentarian – includes real footage from various times and places, showing working men getting off boats, Italian people of all ages sitting on streets, looking out of windows and so on. A recurring image pops up of an old fashioned sailing ship floating along, and a reel of two children from the ‘90s swing dancing together. Unfortunately, these pieces of footage don’t quite work, taking away from the dialogue scenes between Marinelli and Cressy, which provide the most powerful and gripping moments, as well as the emotional highs. The footage seems somewhat shoehorned in to fill time, which isn’t necessary and doesn’t add any depth to the film, but simply seems a little tedious, the emotions of the characters dulled down after these odd snapshots. 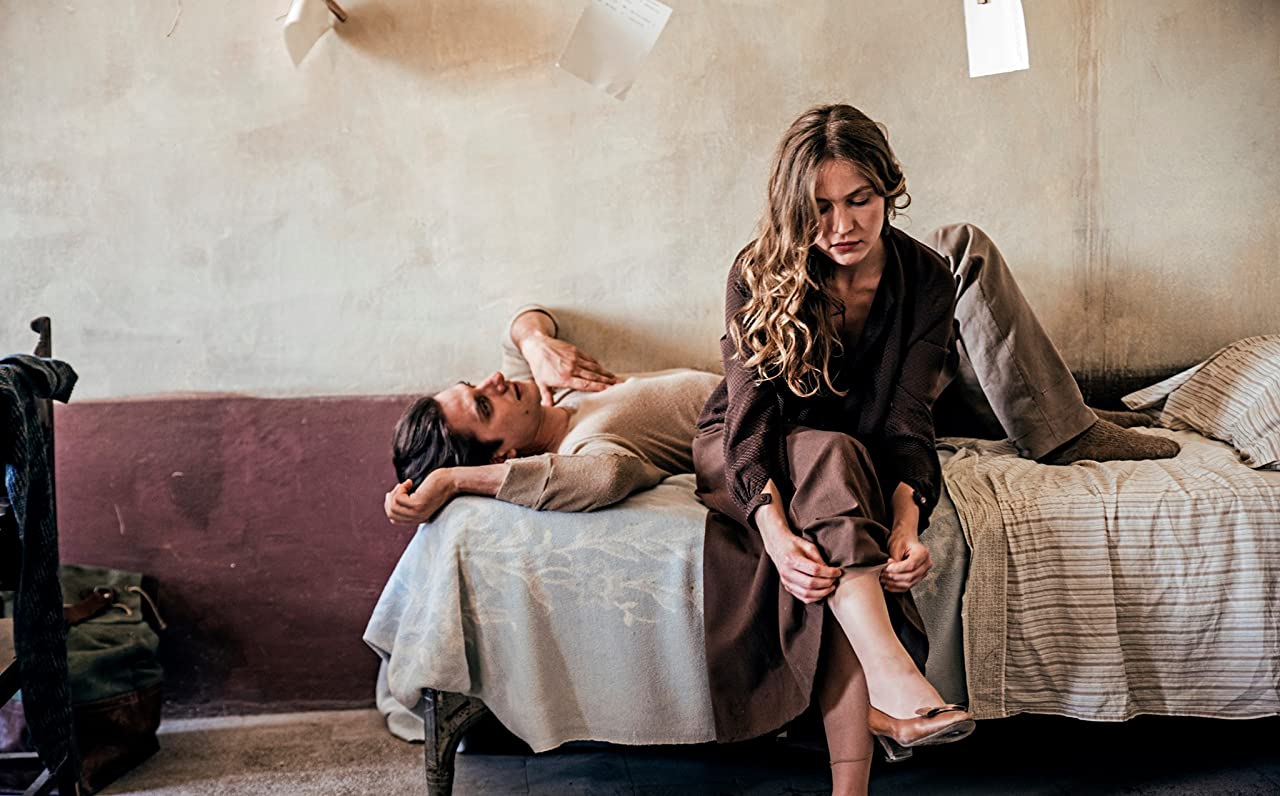 The time period for the story itself is confused and ambiguous, with Elena wearing Edwardian dresses, and Martin sporting a 1950’s bomber jacket and 20th century cars turning up in the background. Whether this was a clear intention of Marcello’s or not, it did add to the timelessness of the tale. However, it can also be distracting and off-putting.

Marinelli leads the ensemble with great energy and skill, his raw acting talent carrying the rather slow piece forwards, without which the film would have been disappointingly painful to get through. He plays Martin with heart-breaking commitment, depicting a character who is ultimately lost from the moment the curtain comes up. Full of anguish, confusion and a desperation to succeed, Martin is a loud, colourful character, which Marinelli does justice to with a solid, consistent presence. You feel sympathy for Martin, whilst also feeling some detachment, as his actions get more and more irrational and erratic.

The political messages are slightly lost and inaccessible, as Martin meets an elderly revolutionary, Russ Brissenden (Carlo Cecchi), getting involved in socialist circles and attending meetings. However, he then backlashes against the socialists, preaching about individualism and berating them for simply following another slave-master by choosing socialism. Yet, at the same time, he clashes with Elena’s bourgeois family, seemingly choosing to follow himself, rather than any clear group or ideology, contradicting his close allyship with socialist Russ.

Ultimately, we’re left unsure of whether we’re supposed to root for Martin or not. London’s original intention of depicting a character who is unlikeable and who we should see as in the wrong is lost in this adaptation. Instead, the character simply ends up sad and confused.