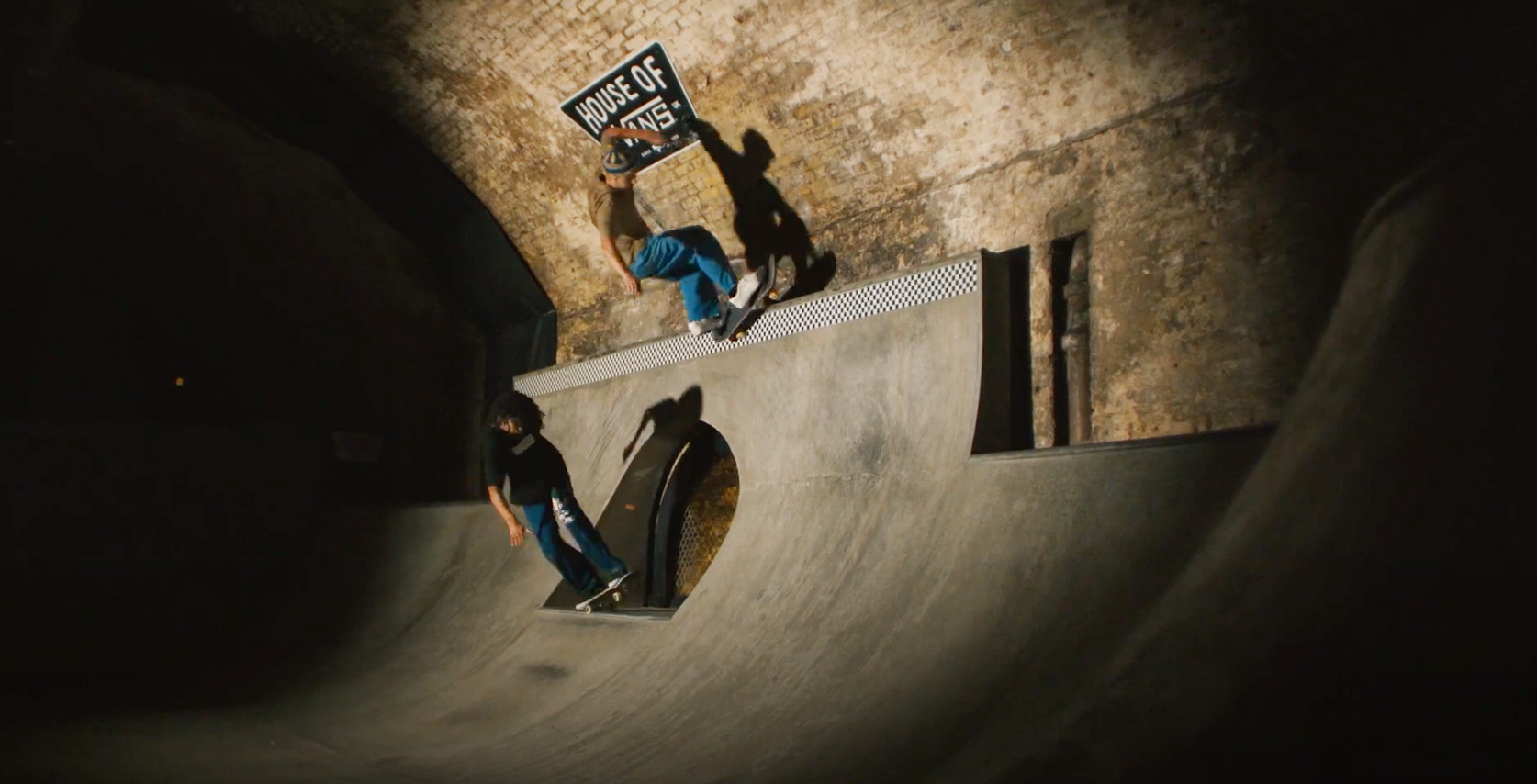 There’s a lot that is going to be different about this year’s COVID-delayed Tokyo Olympics. A significant way down the list is that, for the first time, skateboarding will be one of the events. Boarders – a documentary by Annika Ranin and Sean Fee – follows four men on the British team as they contend with their feelings about becoming unlikely Olympic athletes, and how the events of 2020 affected their lives.

When you think of the biggest global sporting event in existence, certain pictures probably spring to mind – enormous, immaculately choreographed opening and closing ceremonies; grand stadia filled with a heaving mass of excitable spectators; glossy teams resplendent in their matching outfits. Boarders sits at odds with those glamorous images. The film finds the British skateboarding team in a state of befuddlement. None of them know what to expect from the huge endeavour they’re about to undertake. There’s a general sense that making skateboarding an Olympic sport is probably a terrible idea, considering questions of scoring (as one of the boarders says, “You don’t go to the skate park and say, ‘This is the winner of today!’”), and the wider implications of making an activity often seen as the purview of outsiders into an official Olympic sport.

Ranin and Fee’s documentary does offer a brief lesson into the history of skateboarding, but for the most part it’s concerned with the wider lives of the men on the GB team (there’s no mention of their fellow boarder Sky Brown, who – at just 12 years old – is set to be Britain’s youngest ever Olympic competitor). Though they’re about to become Olympians, none seem particularly comfortable regarding themselves as ‘athletes’. High-level skateboarding may be as hard on the body as more traditional sports, but the boarders’ training regimes leave them enough time for developing other interests, like banjo-playing and foraging for mushrooms. Boarders lets us get to know the team as people, complete with esoteric hobbies and eccentric senses of humour.

Whilst the idea of a sports documentary that focuses more on the character of the competitors than the sport they play is a worthwhile one, Boarders leans into it a little too much. As the film progresses, it seems to get ever less interested in skateboarding; by the final half hour you’d be forgiven for forgetting what kind of documentary you were watching. With such potential in the exploration of a new Olympic sport, the complex logistics and the thorny politics around including it in the competition, it’s frustrating that the Olympics as a subject are jettisoned early on in the movie.

And the gradual eschewing of the sport in question leads the film into a ground of woolly formlessness. Sports documentaries thrive on the excitement of competition, yet even when Boarders takes us to the pre-Olympic qualifying events, the footage is effectively used as b roll to accompany the boarders musings about other issues – it feels like a wasted opportunity to insert some much needed tension.

There’s a certain degree of charm to the aimable aimlessness of Boarders, but over the course of a feature-length film, that aimlessness does become waring.