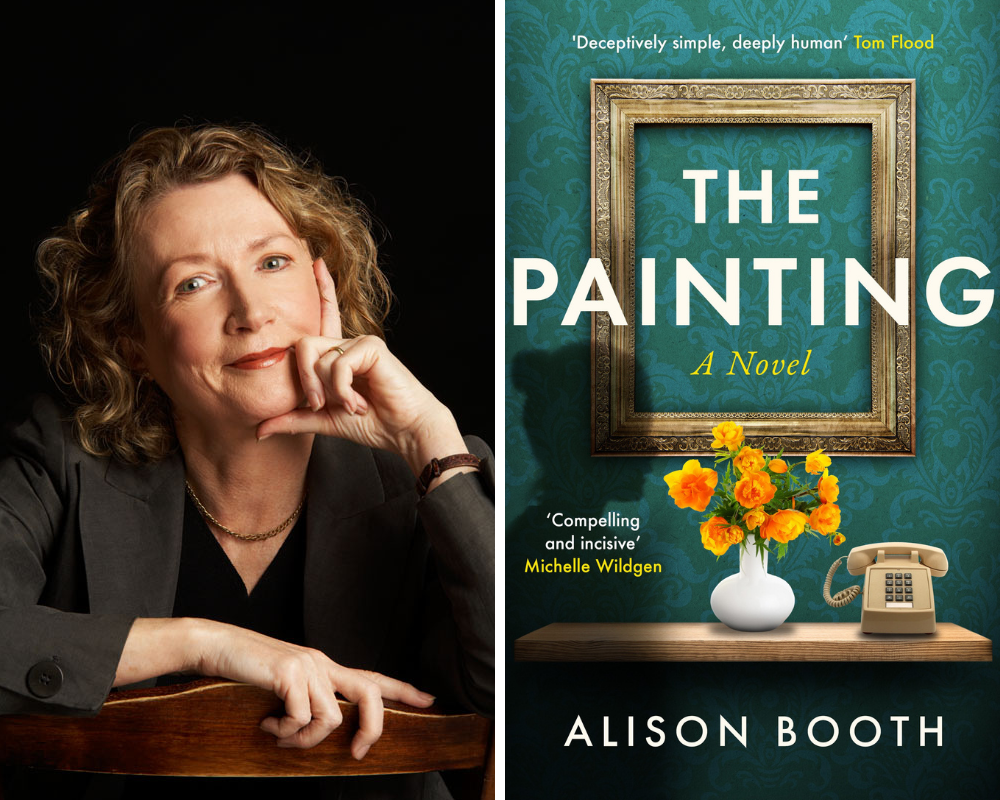 When I was very young, I remember seeing, in a book in my father’s study, a black-and-white photograph of tanks in a cobbled street in a city called Budapest. It was a frightening image and one that stuck in my head.

Sometimes I imagined what it would be like having tanks of some foreign power trundling through the streets of downtown Sydney, the city where I grew up: the sheer size of the tanks, the puniness of the people watching. The image of those tanks has stayed with me all my life. It was the face of fear.

Later I learned that Russia had invaded Hungary in November 1956 to quash an uprising by Hungarians who wanted Russian occupation of their country to end. The uprising was put down after only twelve days, but many Hungarians managed to escape across the border into Austria, where refugee camps had been set up. Subsequently some of the refugees ended up in Australia. What a devastating event that uprising had been in their lives and what a tough future for these displaced people. One of them, Tabilla, was to become an important character in my new novel, The Painting.

In early 2014, I chanced upon a newspaper article that again triggered my imagination. It was about a collection of paintings that a Hungarian butcher and his wife had secretly bought and kept hidden during the Communist period. I found deeply moving this family’s determination to collect beautiful things, even though constrained by the prohibitions of a police state and the associated high levels of distrust.

Soon after reading this article, an idea for a new novel leaped into my mind. What if a fictional family had covertly acquired paintings using funds accumulated from black market transactions, what might happen? What story could I tell about why they chose to collect paintings rather than other more portable items of value? And what would happen if the daughter of the family managed to get out of the country with one of the paintings in her luggage, how would she fare in a country like Australia?

No one can live in Sydney without being aware of the importance of immigration to the country’s history. When I grew up, many of my friends were the children of refugees. There was the girl living with her grandparents who’d left Russia from its eastern border. There were the children of parents who’d come to Australia from Displaced Person camps all over Europe after the Second World War. Parents who’d lived through major events like war, revolution and forced displacement. The ones whose children I knew were from Hungary, Latvia, Estonia, Austria, Italy, Greece, and the former Yugoslavia.

Perhaps inevitably, an awareness of the experiences of immigrants and refugees has crept into all my novels. This is especially the case with The Painting, which tells the story of a young Hungarian woman who confronts her family’s past in a quest for a stolen portrait.

In The Painting, Hungary’s war-torn history contrasts sharply with Australia’s bright new world of opportunity. The underlying themes that I explore include love and loss, doubt and distrust, alienation and identity.

And because hope is so important to us all, the reader will also find, threaded through the arc of the main character’s story, the twin themes of redemption and regeneration.

The Painting by Alison Booth is published by RedDoor on 15 July in paperback at £8.99 and as an eBook