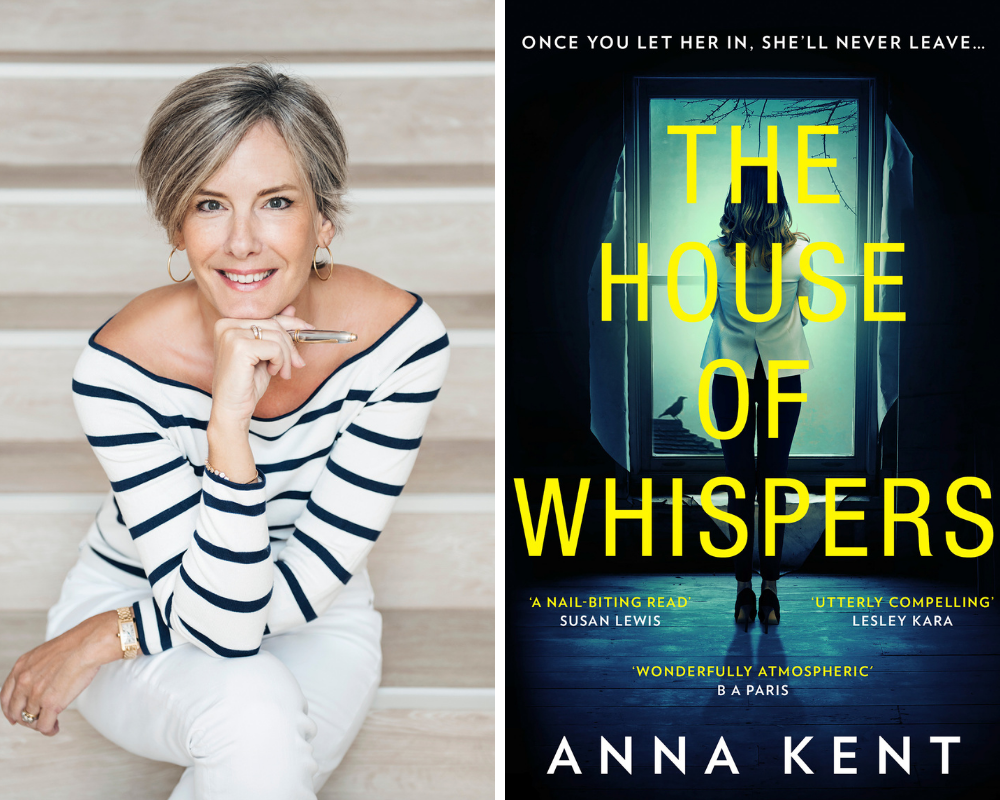 The House of Whispers is primarily a story about guilt. The idea was sparked by a story I saw in the newspaper and I can’t say more about that without spoilers, but I also wanted to use the story to look at female friendship, and the subtle ways in which a power imbalance can manifest between so-called friends: the passive-aggressive behaviour that’s dressed as concern; the jibes made in ‘fun’; the pressing of emotional buttons that only your friend knows exists; and the push-and-pull of power struggles that run deep beneath the surface of many friendships.

And where better to start than with a friendship made at university? We all remember the people we grew up with. We remember our best friends, of course, but also our enemies, and the bullies and cliques who moved through school and college alongside us. While people from other times of our lives come, go and might be largely forgotten, the characters who populated our teen and young-adult years are often branded on our psyches forever.

This is definitely the case with Abi, the reclusive artist protagonist in The House of Whispers. She hasn’t seen her old university friend, the more outgoing and confident Grace, for four years, and we get the sense that their last meeting didn’t end well. Married now, and with a successful art exhibition under her belt, Abi has tried to forget Grace and get on with her life, but then Grace swans back, uninvited of course, into her life with all the lethal charm that beguiled Abi the first time around.

Although Abi knows what Grace is like and is fully aware that she mustn’t let her get the upper hand in their renewed friendship, we see how difficult it is for Abi to change the old, dysfunctional pattern – just as it can be when you return to your parents’ house as an adult and suddenly find yourself acting like a teenager again. The two of them fall back into the grooves of their old friendship and, frankly, it’s painful to watch.

It’s been forty years since I was at school, and I still recall what it felt like to be accepted and rejected by the ‘in crowd’ in the primary school playground – how those girls who held the power played the others like puppets on a string, choosing each day who was going to be the favoured friend allowed to join the gang and who would be thrown into the shade. I drew on those emotions as I wrote the characters of Abi and Grace, but I also recall how difficult it can be when you’re in the thick of a toxic friendship, to understand and accept that the person you think you like is actually not very good for you. Everyone else can see it, but you just can’t see it yourself. Poor Abi didn’t stand a chance.