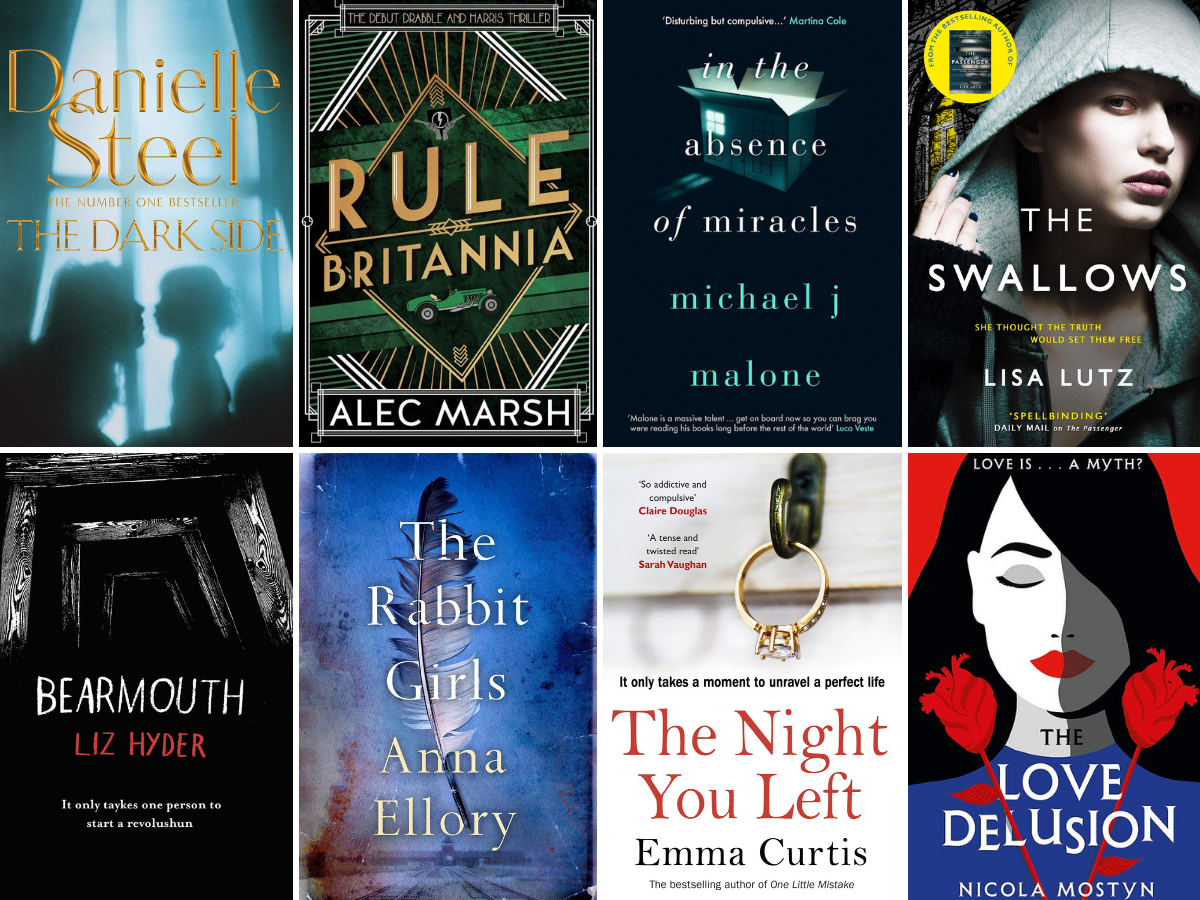 Summer isn’t officially over just yet but that Autumnal change is already in the air. The days are cooler and the evenings are darker but the one thing that continues from August to September is the stream of unputdownable new books hitting shelves. From historical dramas and contemporary mysteries to dark domestic noir and crime thrillers, here’s our pick of the best new releases for this month.

The Rabbit Girls by Anna Ellory 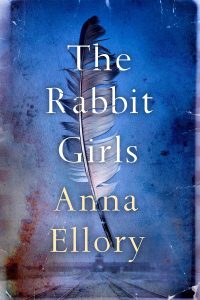 Spanning decades, from the Holocaust to the fall of the Berlin Wall, The Rabbit Girls follows Miriam Winter as she cares for her dying father Henryk in Berlin, 1989. Prompted by the discovery of an Auschwitz tattoo on his wrist, Miriam searches for more clues about her father’s past and a heartbreaking story begins to unfold. Alternating between Miriam and Henryk’s perspectives, Anna Ellory’s debut is a poignant and haunting story of fortitude, sacrifice, enduring love and holding on to hope amidst heart-breaking times. (Lake Union Publishing, 1 September)

The Love Delusion by Nicola Mostyn 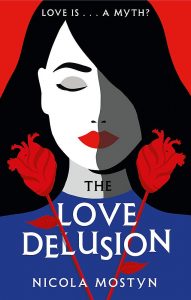 Following on from her funny and mysterious debut, The Gods Of Love, Nicola Mostyn’s second book reunites readers with Frida McKenzie – cynical divorce lawyer and secret descendant of the immortal love god Eros. An ardent member of The Love Delusion movement, Frida is determined to cure humanity of its obsession with love. If only she could remember her life before the sinister cult she’s so devoted too and the attractive protestor who opposes her cause. Greek mythology, manipulative gods and a compelling lead character make this a fun, imaginative and genre-bending tale. (Piatkus, 5 September) 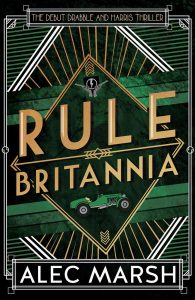 If you’re seeking a new historical thriller to lose yourself in as the Autumn days draw in, look no further than Alec Marsh’s Rule Britannia. Set in 1936, the first book in the Drabble and Harris series sees Cambridge historian and mountaineer Ernest Drabble become embroiled in a pro-Nazi conspiracy headed by a high-status member of the government. Drabble has a race against time to save his kidnapped friend Harris, who’s being tortured for information on Drabble’s investigation into the decapitated head of Oliver Cromwell. An entertaining and typically British debut. (Accent Press, 26 September)

The Swallows by Lisa Lutz 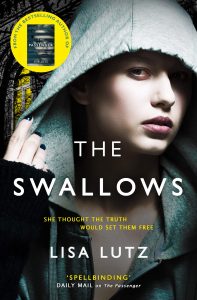 When teacher Alex Witt sets her prep-school students a simple writing prompt, nobody could have anticipated the repercussions. Their answers raise disturbing questions and soon a resistance movement builds against the ‘boys will be boys’ attitude embedded in the New England school. With a gender-war growing against Stonebridge Academy’s social hierarchy, both students and teachers are drawn into the deeply personal conflict. The Swallows is a tense and confrontational crime thriller that explores stereotypes, freedom of speech, corruption and exploitation. (Titan Books, 10 September)

In The Absence of Miracles by Michael J Malone 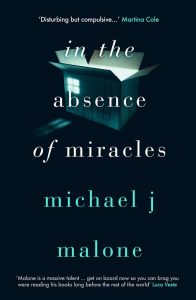 Forced to sell the family home after his mother is taken into a nursing home, John Docherty sets about packing up the house. In the attic, he finds a box containing shocking evidence of a brother he never knew existed. A brother who disappeared and no one ever mentioned. In sifting through the pieces of his family’s shadowy past, John must revisit his childhood, reliving the things he remembers and rediscovering the things he doesn’t. Malone’s latest is an unsettling, multi-layered and expertly paced domestic noir drama that delves into one family’s dark secrets, shame and lies. (Orenda Books, 19 September) 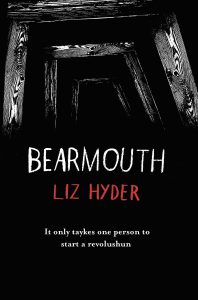 With her debut novel, Liz Hyder has created an imagined world rife with injustice and mistreatment. Inspired by the conditions of children working in Victorian mines, Bearmouth tells the story of Newt, who works hard to bring wealth to the oppressive Master, toiling in the dark, brutal conditions of the mines for six days a week. When Newt befriends newcomer Devlin, who starts to ask questions, Newt’s perspective and quiet acceptance of how things are begins to change. Filled with vivid imagery, brave characters and its own dialect, this is a bold and unique YA story unlike anything else you’ll read all year. (Pushkin Children’s Books, 19 September)

The Night You Left by Emma Curtis 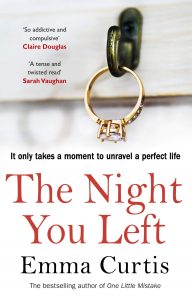 After seven years together, Nick has finally proposed to Grace. Yet hours later he has vanished and Grace’s life is turned upside down by his disappearance. Is he in danger, or did he change his mind about spending the rest of their lives together? Seeking answers, Grace slowly starts to realise that Nick kept a complicated past from her; a past marred by secrets and tragedy. Told from multiple points of view, Emma Curtis’ third novel is an intriguing and thought-provoking character driven mystery. (Black Swan, 5 September)

The Dark Side by Danielle Steel 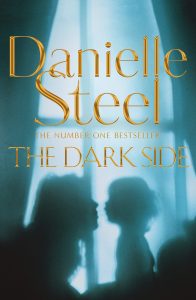 True to its title, The Dark Side is a darker-than-your-average book from the prolific American author best known for her romance novels. It follows Yale graduate Zoe Morgan who seems to have the perfect life with the rewarding job, the loving husband and the longed-for baby girl to complete their family. Yet it’s only now that Zoe is truly able to confront the tragic death of her sister and the subsequent lonely childhood that propelled her into adulthood. Steel delves into the dark side of motherhood, loss and denial, delivering a book that’s more disquieting that her usual output but just as compelling. (Macmillan, 5 September)