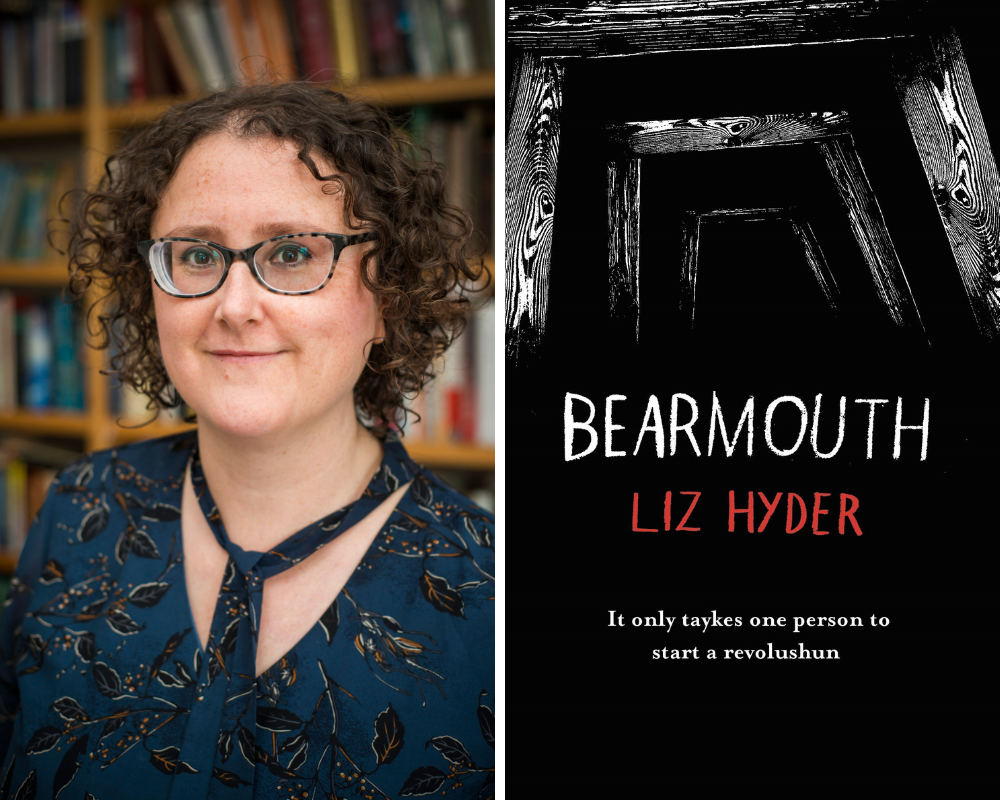 Writing is a strangely solitary affair, sitting for hours at a desk tapping out words from the voices in your head. For me, the actual writing is the easiest part, it’s the plotting and formation of the idea, the character development and the sheer thinking time that is the more headache-inducing part of creating a novel. That thinking time is crucial and I fill it with all sorts of things, novels yes but also non-fiction books, tons of TV and lots of music too. I fill it with other paid work, like creative workshops, freelance PR consultancy or writing journalistic pieces, but I allow my mind to wander fully on long rambles in the countryside or when I’m pottering about with the pots in my garden accompanied by my lazy cat.

Ideas can and do come from anywhere and everywhere. They can lurk behind a lamp-post and jump out at you, they can be triggered by a song playing in a café, a place name on an old map or the name of someone long since dead that lingers half-faded on a headstone in some forgotten cemetery. Bearmouth, my debut novel, was first inspired by a trip down the Llanfair Slate Caverns in North Wales on a rainy day. My planned hike postponed, I donned a hard hat and ventured down into the deep with a large torch and a warning to ‘mind your head’. It wasn’t the first mine I’ve been down and certainly wouldn’t be the last but there was something about it that captivated me. The damp dark walls, the brutality of the working conditions where young boys of 12 would have their nostril slit to prove they were ‘man enough’ to work down there, the small patches of moss in faint watery sunlight and the wooden stretchers shaped like coffins. I thought about cults, about workers rights and how exploitation has been rebranded as opportunity with the likes of zero hours contracts.

The spark of an idea lit up in my brain and so I ventured down other mines, read all the books I could find about Victorian mines, about the children who worked down there, some as young as four. They worked 12-hour days, six days a week and were often too exhausted to even play a game of footie on their one day off. They had to pay for the candles they used along with their equipment and clothing and so they often performed their tedious, repetitive and dangerous tasks in the dark. It broke my heart reading their own accounts from the report to parliament that resulted in the 1842 Mines and Collieries Act. Their voices spoke to me directly from the past, joining up with the distinctive voice of my protagonist, Newt, that had already been whispering to me at night.

My fictional mine of Bearmouth, from which the title of the book comes, was inspired by my research but also from a million and one other things – from my fear of the dark as a child, from the sense of the unknown and from the power of my imagination. Ideas really can come from anywhere. So next time you’re in a café or wandering through a park, make a note of anything unusual, a song that strikes you, a name on a bench with a tiny bit of someone else’s history, a statue that you’ve never really noticed before. Put down your phone for five minutes, let your mind wander, let your eyes and ears take in your surroundings. You never know, there might one day be a whole book in it…

Bearmouth by Liz Hyder is published in hardback by Pushkin Children’s Books on 19 September at £12.99