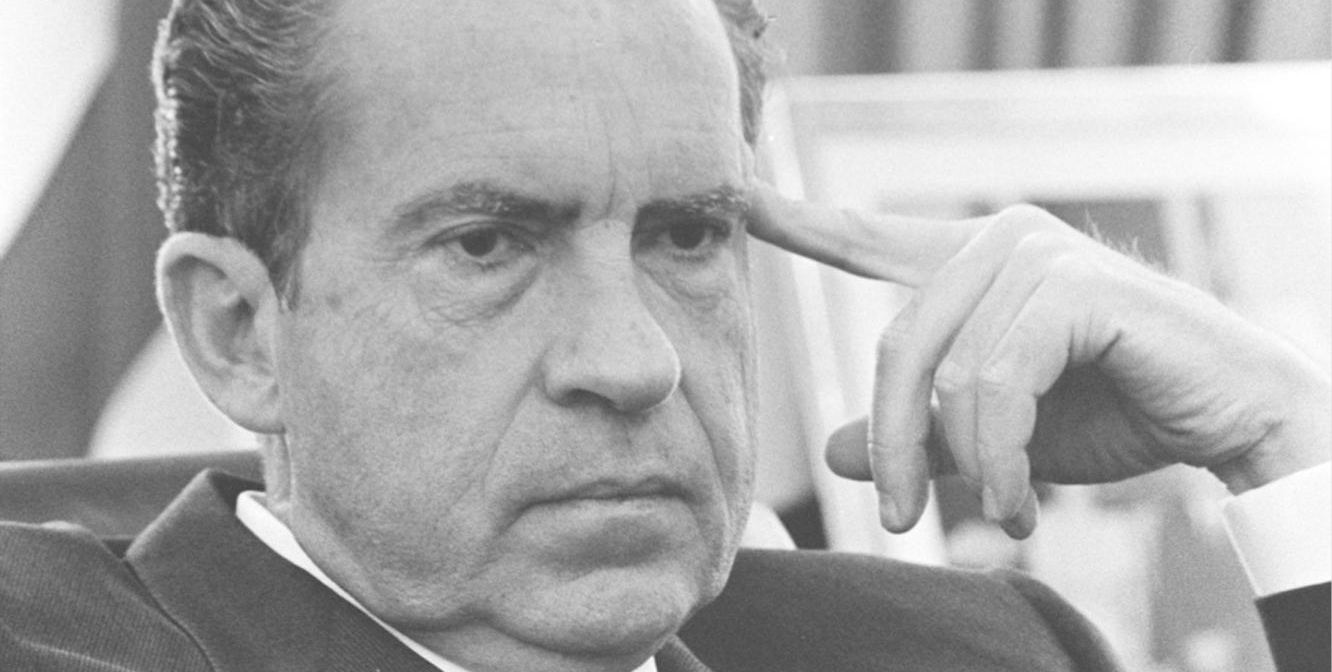 Charles Ferguson’s Watergate is a 261 minute, six episode deep dive into – what was at the time, anyway – the greatest scandal in American political history. Using a plethora of news footage, an array of distinguished interviewees and reconstructions based on Richard Nixon’s own words (from those infamous tapes), it aims to be the definitive guide to Watergate.

Donald Trump is never mentioned by name here, and yet in many ways, Watergate is as much about him as it is about Richard Nixon. The documentary’s subtitle – Or How We Learned To Stop An Out Of Control President – is hardly subtle in this regard. The two presidents have a huge amount in common: a persecution complex, a fondness for illegality, a hatred of the media, an affinity for racism and racists. The list goes on (and on, and on…)

Ferguson’s film lands its biggest punches not on the similarities between now and then, but on the differences. Whilst the Republican party today is in complete thrall to Trump, in the early seventies, Nixon had a far less obsequious base. Comparing the Watergate hearings to those of the past few years – the conformations of Gorsuch and Kavanaugh, Michael Cohen’s testimony in front of the House Oversight Committee – it’s striking how Republicans used to be amongst the toughest questioners. Even Senator Howard Baker, who started the Watergate hearings as a mole for the White House, soon proved to be a thorn in the president’s side. Watching from today’s hyper-partisan climate, it’s depressing how unusual it seems to watch Republican politicians dare to question the actions of their criminal president. 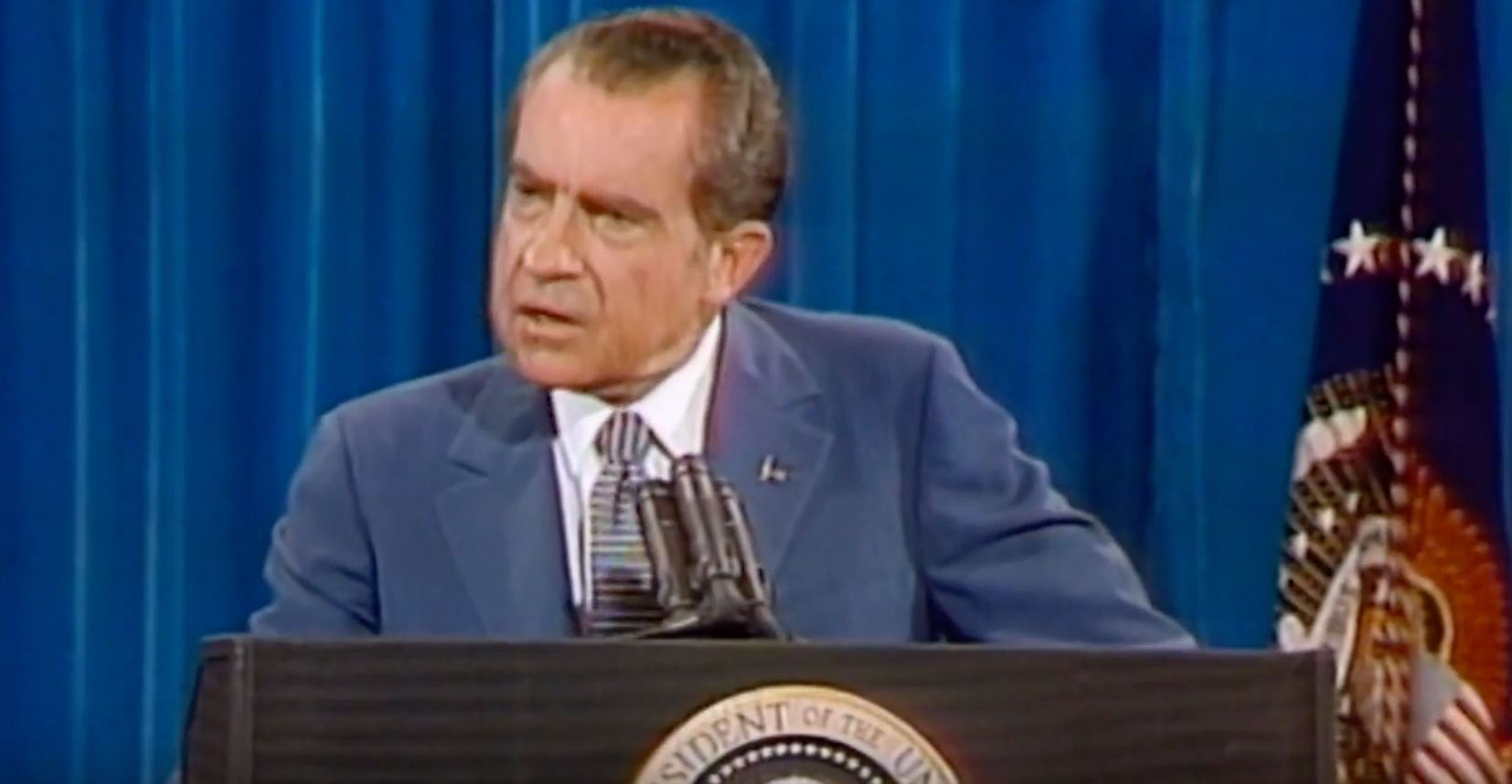 Aside from its timeliness, there’s another reason that now is the perfect moment for the release of Watergate, and it’s pretty morbid. Ferguson has access to an impressive collection of important figures who were there to witness the scandal, and in some cases, play a vital part in the story: Woodward and Bernstein, Dan Rather, Daniel Ellsberg, Pat Buchanan, John Dean, Elizabeth Holtzman. Almost all of these interviewees are in their seventies, eighties, or nineties. To be blunt – it’s hard to imagine another documentary assembling so many of the players before they have started shuffling off this mortal coil. With that in mind, it feels very special to hear these first-hand accounts from such revered sources, some of whom still get emotional when they recount their experiences. 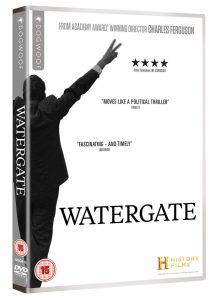 As was perhaps inevitable for such a long documentary covering such a complex, convoluted historical event, Watergate isn’t always easy to follow, especially if you are coming to it without much prior knowledge. The film moves at quite the pace, which makes it hard to get a grip on all of those names and dates and events; the periodic flow charts explaining the power structure of Nixon’s White House are not very helpful. After the second episode, Watergate’s disparate contributing factors have coalesced enough that understanding the narrative gets easier. For a while there though, the battle to not get lost in the deluge of information can leave you feeling like you’re clinging on for dear life.

Exhaustive (and sometimes exhausting), Watergate is the ultimate exploration of the scandal that shaped America. It will be taught in schools for years, and decades, to come.

Watergate is available on DVD now.