Sometimes it feels like I spend half of my viewing time watching Walter Presents series but that’s no bad thing. Walter Iuzzolino is like my foreign language TV guru, serving up the best of drama from all around the world. With there being so many options for TV these days, it’s nice to just be able to go to a collection and know that you’re going to get something worth watching. With Iuzzolino focusing his attention on series that are hugely popular in their homelands, you’re almost guaranteed to get something exciting and binge-worthy.

His latest pick is Spanish series Lifeline, only the second entry into the collection from Spain following Globomedia’s Locked Up, which is also something you should watch if you get a chance. On paper it sounds like Orange is the New Black but it focuses on the far darker side of prison life. Lifeline however is a whole different beast. With the first episode airing on Sunday 15th April at 10pm on Channel 4, and then the entire series appearing on All 4, you’ve got no excuses. If you’re looking for something to sink your teeth into, then Lifeline is ready to deliver.

Lifeline‘s concept is certainly different from other Walter Presents shows. Here we have a highly acclaimed Spanish surgeon (played by Pablo Derqui) who undergoes a heart transplant. All seems pretty standard on the surface but he starts to go through something very strange and he realises he’s experiencing memories from his organ donor. Life was pretty stressful for Alejandro “Alex” Puga as he tried to keep on top of his game, resorting to drugs and whatever he could to keep up with the pace, but his body buckles under the pressure. Elsewhere an investigative journalist, Rodrigo Ugarte (Juan Diego Botto), dies in an accident and his life will forever be linked with Puga’s from now on. 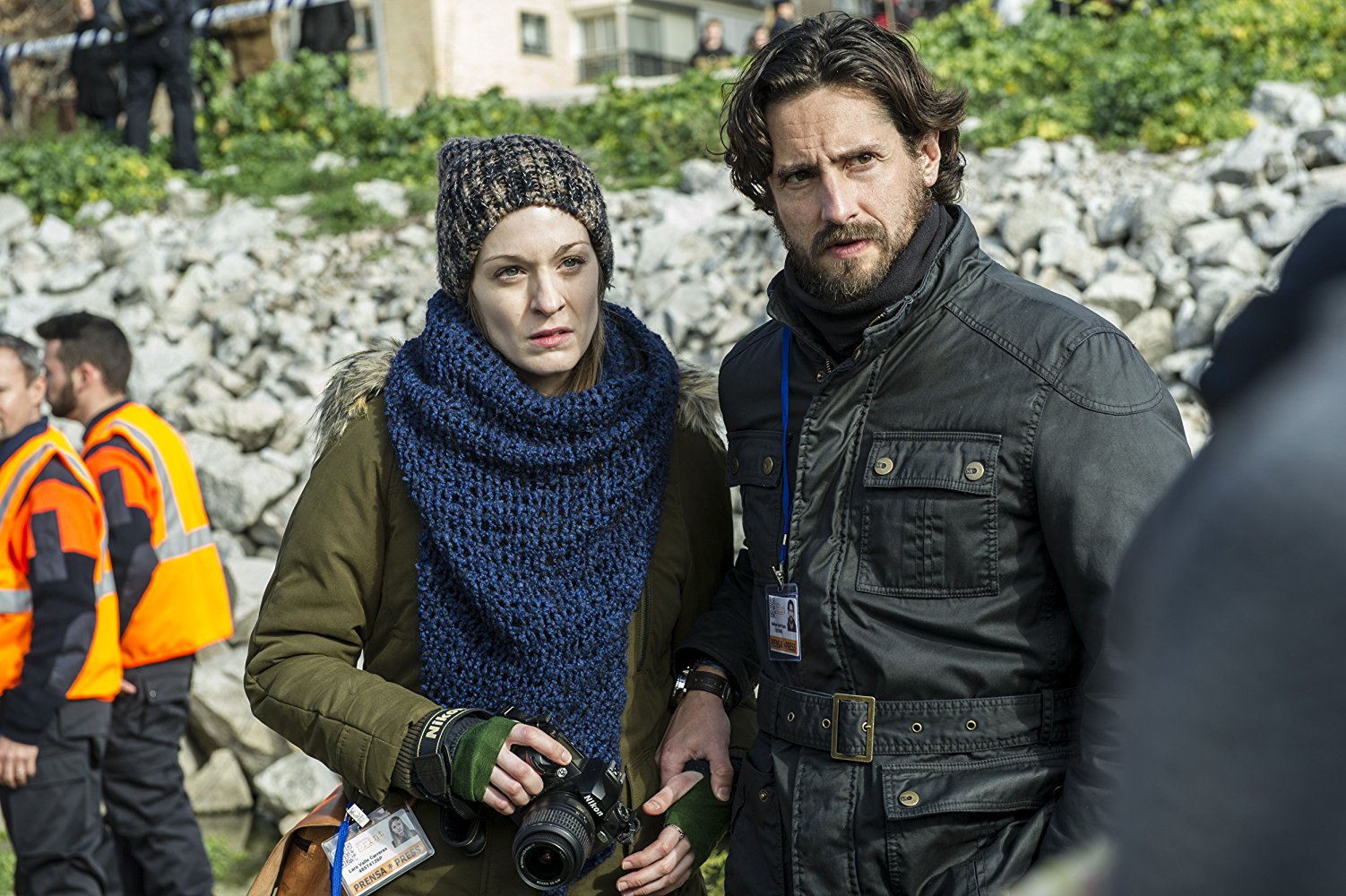 Bringing the story together is reporter Lara Valle (Meritxell Calvo), who saw Ugarte as her mentor and believes there’s far more to his death than meets the eye. She knows what he went through as a war correspondent and the dangerous transition he took to become a journalist and his knowledge of many secrets could have led him down a fatal path. In particular the number of recent disappearances in Madrid seemed to pique the interest of Valle and she did everything she could to get her mentor to look into them. Now she’s lost her inspiration and has to go solo but she’s a driven character and certainly won’t let any potential danger stop her from getting to the truth.

Unsurprisingly, these confusing memories are recurring and horrendous nightmares for Puga who has his own life to deal with. This is a man who was used to being the centre of attention, top of his profession and adored by everyone. Now he sees himself as a weak and fallible man who the world now views as imperfect, and that’s not who he wants to be. On top of that, he now has to deal with the mystery of someone else’s memories and what he’s meant to do with them. It’s an enjoyable concept that gives Lifeline the edge over some other series and works especially well within the closed ended series.

Is Lifeline something you should sacrifice valuable viewing time for? Absolutely. The idea is curious and interesting enough to keep your attention, and the cast pull it off in a strong way when it could easily be a laughable idea under different circumstances. As part of the Walter Presents collection, Lifeline manages to hold its own and shows the best of what Spanish productions have to offer. I won’t spoil the twists and turns along the way but it’s safe to say Lifeline has a few surprises in store, keeping you guessing to the very end. It certainly keeps Walter’s track record in tact, so watch the first episode and then get right to binging the rest. It’s a great experience.

Lifeline launches on Channel 4 on 15 April at 10pm, with the rest of the series going live on All 4 and Sky On Demand immediately after.