Early on in Transformers: The Last Knight, a group of kids wandering through the ruins of war-torn Chicago sneak into a restricted zone to see some dead robots. They ignore the ‘No Trespassing Beyond This Point’ sign, with one of the boys quipping, “We’re kids, man. We get away with anything”. Director Michael Bay seems to be under a similar illusion about himself; the impression that just because he’s got the enormous budget to keep throwing at the Transformers franchise, it somehow allows him to get away with a lazy script, clichéd dialogue and yet another outlandish plot. With five instalments of the live-action series under his belt and increasingly negative reviews for each film, Bay should know better by now.

The Last Knight opens in 484AD as King Arthur and his valiant knights fight a bloody battle against the Saxons. It’s an initially intriguing set-up that belly-flops the moment Stanley Tucci’s Merlin gallops into frame on a horse and opens his mouth to exclaim, “Oh, God, I’m sozzled”. It’s a real tumbleweed moment that sets the tone for the film’s supposed comedy. Wrapping up the extended backstory of ancient Transformer knights coming to Arthur’s aid, we whizz forward to the present day and those pesky kids. It’s three years after Age of Extinction’s Hong Kong battle and Transformers have been outlawed across the world. Despite the Transformer Reaction Force’s (TRF) attempts at exterminating alien robots, more keep crashing to Earth. Something bad is coming and everyone knows what that means: death, destruction and more metallic smackdowns.

Izabella (Isabela Moner), a teenage orphan who survived the Battle of Chicago, saves the kids from a drone and then gets saved herself by fugitive Cade Yeager (a returning Mark Wahlberg). Evading the TRF, Cade encounters one of the ancient knights in a ship, who gives him a talisman associated with Merlin’s magical staff. Decepticon leader Megatron wants the object for himself, as does the mighty Optimus Prime who, having crash-landed on his home planet of Cybertron, has met his maker, Quintessa, and been brainwashed to retrieve the staff so he can save his home. The only hitch – saving Cybertron will destroy Earth. If this all sounds convoluted, it’s because it is, ridiculously so. 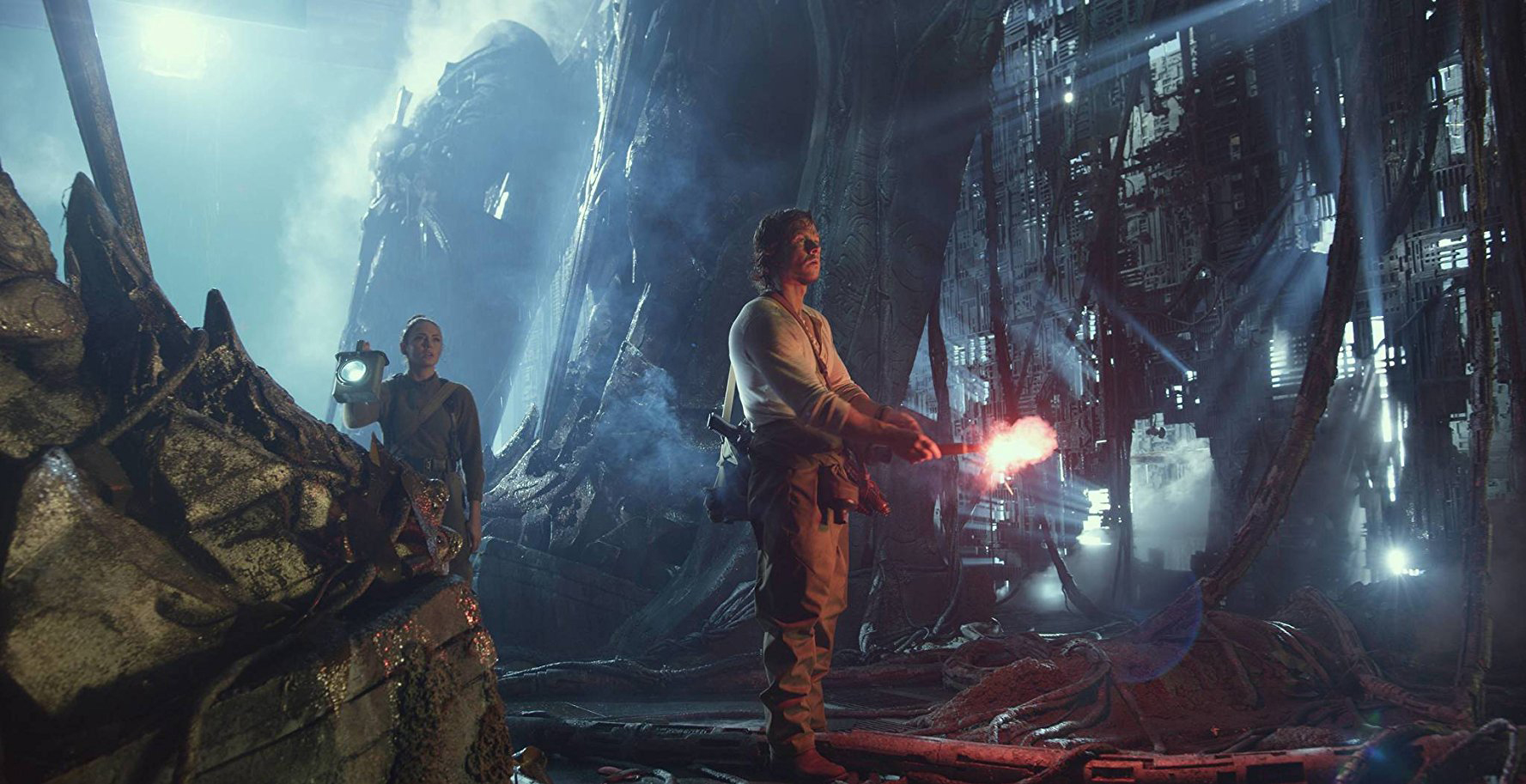 What follows is both an awful lot and nothing at all, as Cade heads to England to meet with Oxford professor Vivian Wembley (Laura Haddock) and eccentric historian Sir Edmund Burton (Anthony Hopkins), who each hold part of the key to beating Quintessa and saving Earth. However, not even the light-hearted infusion of typical Britishness can inject life into The Last Knight. By shaping the plot around Arthurian legend, Bay and his team of writers have attempted to weave substantial myth and history into the film but it’s all so long-winded that you’ll struggle to care. Bay’s frenzied approach to cinematography and editing will also make you feel exhausted by the end, and not in the way you should be when an action film has been tense and satisfying.

The lack of chemistry between the cast and their awkward one-liners – which literally pause for a moment to allow the audience to laugh – is the nail in the coffin. Wahlberg, Haddock and Hopkins put in the best performances possible but with such lacklustre and cringe-worthy dialogue it’s impossible to bring any semblance of weight, humour or meaning to their lines. The frustrating thing about all of this is that these aren’t new problems. They’ve gradually got worse with every subsequent film following the original. At least Shia LaBeouf played up to the wackiness. Wahlberg’s Cade takes everything so seriously that is zaps the fun from the Hasbro inspired movie. 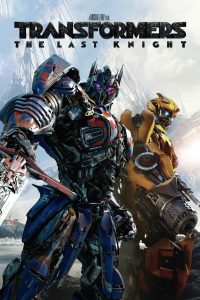 For those of us who grew up with Transformers in the 80s and 90s, there’s still some enjoyment in seeing Bumblebee (by far the franchise’s best asset and soon to star in a spinoff movie) whirl across the screen, self-configuring from sleek car to metal smashing machine and speaking in audio snippets. And when Prime gives his now famous speeches, they’re pretty rousing, due in no small part to Peter Cullen’s commanding voice. However, when the film’s most emotional moment is shared between two alien robots – a scene in which Bumblebee is forced to fight his oldest friend Prime who’s turned to the dark side – rather than two of the human characters, it’s really time for Bay to take a hard look at what a shambles his once-adored franchise has become.

Lacking in heart and humour, The Last Knight is over-long and self-indulgent. The good news is it’s almost certainly better than the next instalment in the series, which we can all not look forward to watching in 2019.