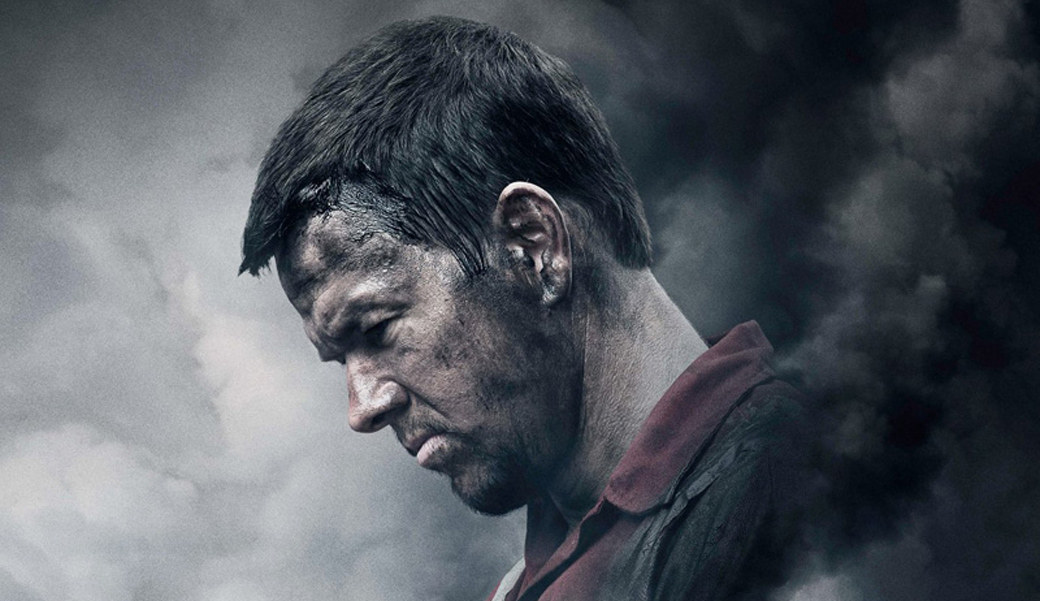 Who is the true hero? The person who can move mountains with their mind or the normal citizen who runs into the fire? Peter Berg believes it’s the latter. After struggling with superheroes in the past, the director turns the biggest environmental disaster in US history into a cinematic shrine to the Everyman hero.

Deepwater Horizon is so aggressive in its message it becomes a pointed manifesto for Everyman heroism. Berg uses efficient directing techniques to emphasise his points: the blue-collar heroes wear grubby overalls and the BP villains, embodied by John Malkovich at his most Machiavellian, wear shirts. Berg casts to type to create a characterisation short cut. One scene, of an oil-soaked Pelican struggling to fly, distills the moral indignity of the environmental impact into a single scene.

Berg delays the disaster, using the first 40 minutes to build character dynamics, tension and his main argument. There are multiple scenes of the characters doing mundane things like getting petrol, clocking into work, and taking a shower. The camera slightly wobbles, and the early scenes on the rig are intimate. The realist, almost documentarian, approach reinforces the fact these characters are real and they were just going to work like the rest of us.

The cast has good chemistry, with their workplace banter reminiscent of water-cooler talk. The jovial gibes Mike Williams (Mark Wahlberg) receives for wearing “civvies” allows Berg to tie Williams’ future heroism to his blue-collar status. Like a superhero, Williams needs a costume, and instead of spandex, he gets overalls. You don’t need colourful tights to save the world.

In the earlier scenes, it becomes clear Berg isn’t confident with setting up his dominoes, he just wants to knock them down. Fortunately, he too is wedded to his thesis, with the success of his average-hero angle disguising the superfluous shots and scene repetition. Whilst he efficiently achieves his aims, Berg’s directorial performance is split in two: there is character-drama Berg and action Berg. It is clear he feels safer blowing stuff up.

When the oil bursts, the film changes its entire nature. The pseudo-documentarian approach with the ambient-noise soundtrack is abandoned for traditional Hollywood form. Steve Jablonsky’s score becomes robust and the camera focuses more on what is actually going on. Berg is more confident after the explosion and unlike many modern action directors, Berg isn’t afraid of showing the physical impact of the disaster. The action is often brutal — when people get hit, they stay down. Horrific images of bone hooked on metal fill the screen as Berg reminds us this actually happened. To his credit, he disguises the film’s schizophrenia because he tethers it to his Everyman ethos — when it is time for the average men and women to become heroes, he abandons recognisable moments for recognisable Hollywood spectacle.

Paradoxically, Deepwater Horizon’s lack of innovation makes the film inspired. Whilst having Kate Hudson cry down the phone is a waste of her talents, the familiar plot points reinforce the idea that anyone can be a hero on a structural level. Berg is so devoted to the derivative-disaster-movie structure he ends up creating some meta-movie magic; he has made a film about the Everyman hero the Everyman would traditionally watch.

It might be the age of superheroes, but Berg’s ode to ordinary heroism shows superpowers don’t make you heroic.