If The Walking Dead’s season opener was full of promise and potential, while last week’s second episode was a mess, then ‘Monsters’ sits comfortably in the middle somewhere. These days it’s almost a compliment to call an episode of The Walking Dead ‘okay’ rather than picking it apart, and while this is far from the best story Greg Nicotero and co have delivered, it feels as if it’s back on the right path. Sort of. There are a few issues but on the whole it gets a pass because it’s better than last week, although they could have shown Rick (Andrew Lincoln) staring at a wall for an hour and it would have been an improvement.

At this point in the show’s lifetime it’s probably best to approach with low expectations. Clearly they’ve lost whatever mojo they once had and we’re watching out of habit and hoping for those rare moments of brilliance they occasionally achieve. You could tell that the writers were at least trying here, even if some things didn’t quite work effectively. The Morales (Juan Pareja) surprise return from last week for example gets resolved in such a quick and pointless fashion that you wonder why they did it, especially when the Internet was full of ‘who’s that?’ comments after ‘The Damned’. Did we learn anything new? Did we move forward in a positive direction? No, I don’t think so. So really why did they even do it?

Another issue is something that has come up time and again – taking too long to revisit characters. Do you remember Negan (Jeffrey Dean Morgan) and Gabriel (Seth Gilliam)? They’re out there just waiting for us. Sadly we’ve been taken on a huge detour since their uncomfortable meeting and it’s not the first time The Walking Dead has played that game. It was irritating last season and it’s worse now. Also it has a habit of killing off people that we really don’t care about a whole lot – sorry Eric (Jordan Woods-Robinson) – rather than any significant damage to the core group. Now I realise they can’t have everyone die or they won’t have a show but it’s an insult to the audience to keep bringing in these newbies just to have someone to kill off. Aaron (Ross Marquand) was understandably upset but sadly not many of us will share the sentiment. I never felt I had a reason to care about Eric and I’m sure I’m not alone. 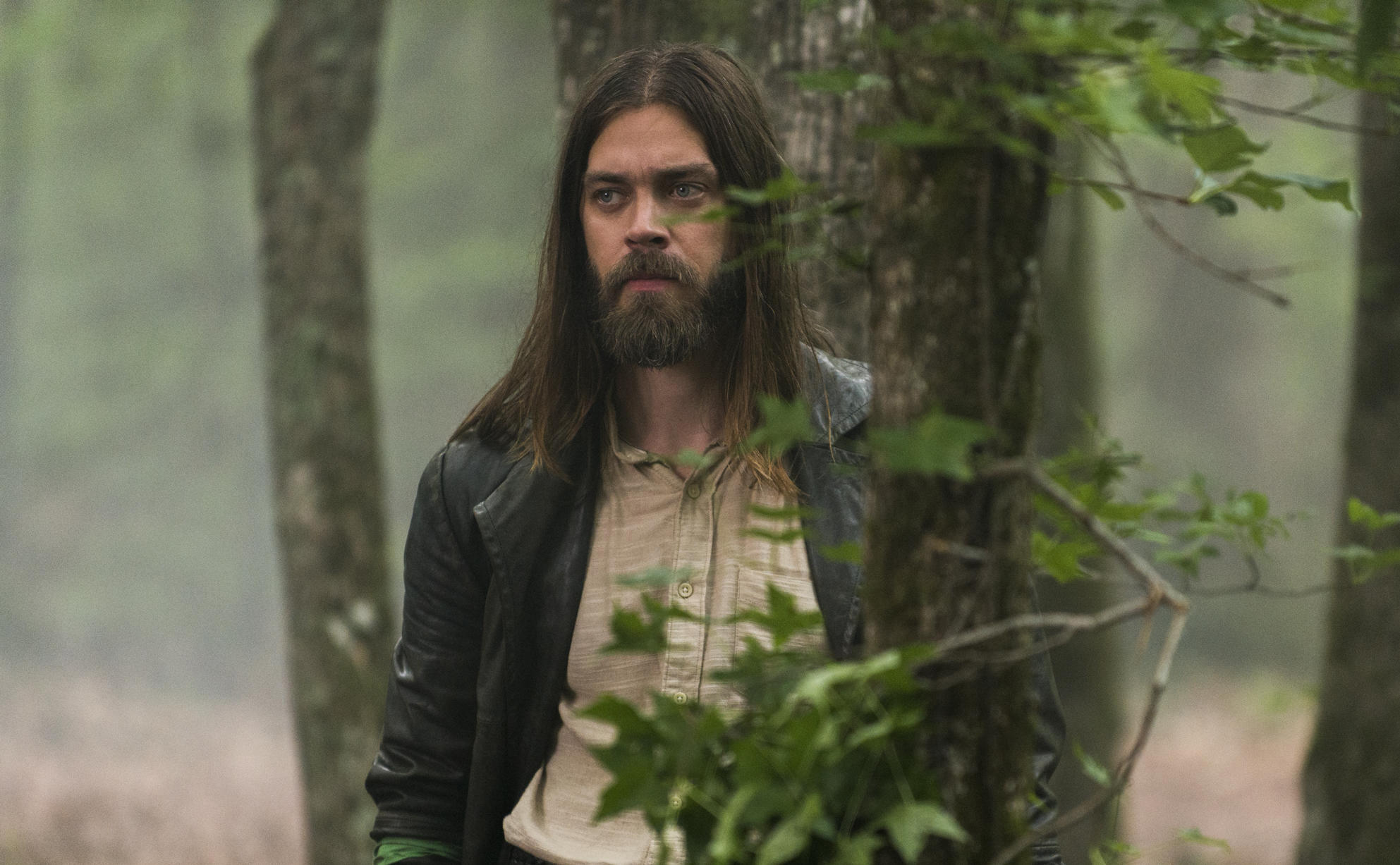 I don’t like seeing Jesus (Tom Payne) and Morgan (Lennie James) arguing. It’s just not necessary. They’re two of my favourite characters and it feels as if the writers aren’t quite sure where they want to go with either of them. Morgan goes back and forth between unbelievable badass and out of control madman, while Jesus has lost his cool vibe and seems to be a bit of a party pooper these days. It just doesn’t feel as if he’s fulfilling the potential he had when he first entered the show, though only time will tell. The treatment of various characters raises numerous questions and again points to the team behind the scenes being completely unsure of how to balance the show between emotion and action.

The episode never really lived up to Ezekiel (Khary Payton) and his exciting opening speech. He seems to be in a good place and enjoying himself so that’s nice. And at least Rick and Daryl (Norman Reedus) get to play fighting together right? That’s always a good thing, although I did feel very sorry for Mouth (Lee Norris) from One Tree Hill. What did he do to deserve that? Poor guy! Clearly our heroes aren’t Ravens fans. Maybe Dan Scott will turn up next. Now that’s a villain worth investing time in. Hey, do you remember Negan? I’m hoping if I keep saying his name like Candyman then he’ll actually turn up again eventually. Negan. Negan. Negan.

On the whole ‘Monsters’ wasn’t too bad. It had some good ideas, albeit ones that weren’t executed quite as well as they could have been. But that’s generally The Walking Dead all over these days. They’re all pretending to be on the same page but are they really? Clearly not considering they keep losing people and fighting amongst each other. Eventually Carol is just going to lose it and kill them all if they don’t stop squabbling. No wonder Negan and Gabriel have stayed away. Maybe they’ve got the right idea after all. Just you wait, we’ll probably get a buddy spin-off in a few weeks.