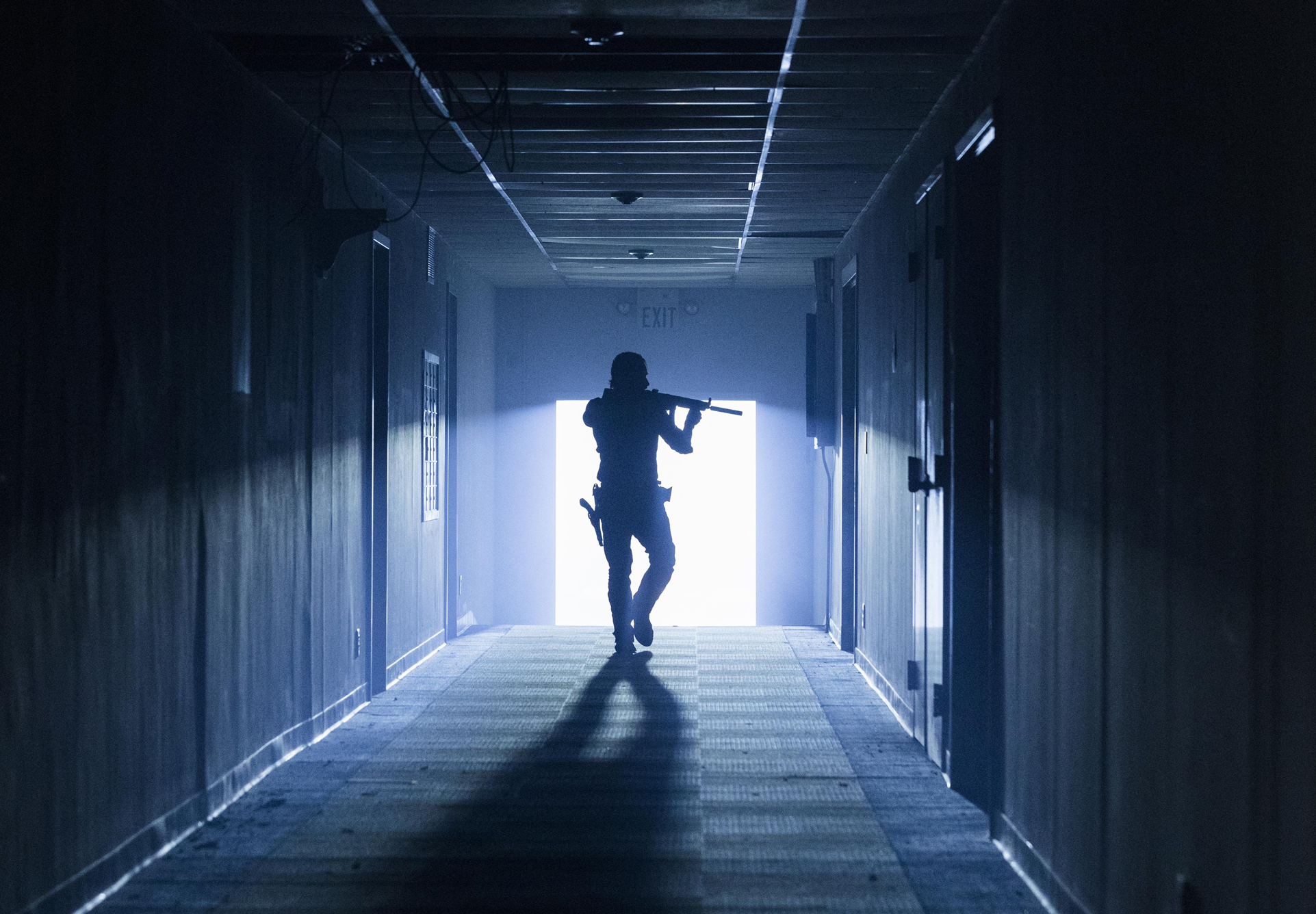 You know that ex-partner you had? You know the one. They were your childhood sweetheart and you thought you’d be together forever but things went wrong. Of course you didn’t acknowledge that one of you had changed and so you managed to hang on for years after that relationship was dead before you finally broke things off. There was a glimmer of hope every so often when it felt like the spark was back and it fooled you into thinking you could make it work but inevitably it just wasn’t to be. Your ex-partner is The Walking Dead.

Last week we had the typical TWD opener – excitement, promise and just enough of a hook to suck you right back in. You know the drill. Let’s give the season opener a go and see if we’ll keep the show on our schedules or not. And they got us. Really we have no one but ourselves to blame. It’s not like we’re going into this blind. It happens every year. The writers of The Walking Dead are simply incapable of maintaining a balance of quality throughout an entire season. That’s actual fact these days and this week’s episode, ‘The Damned’, was a perfect example of a swing and a miss. 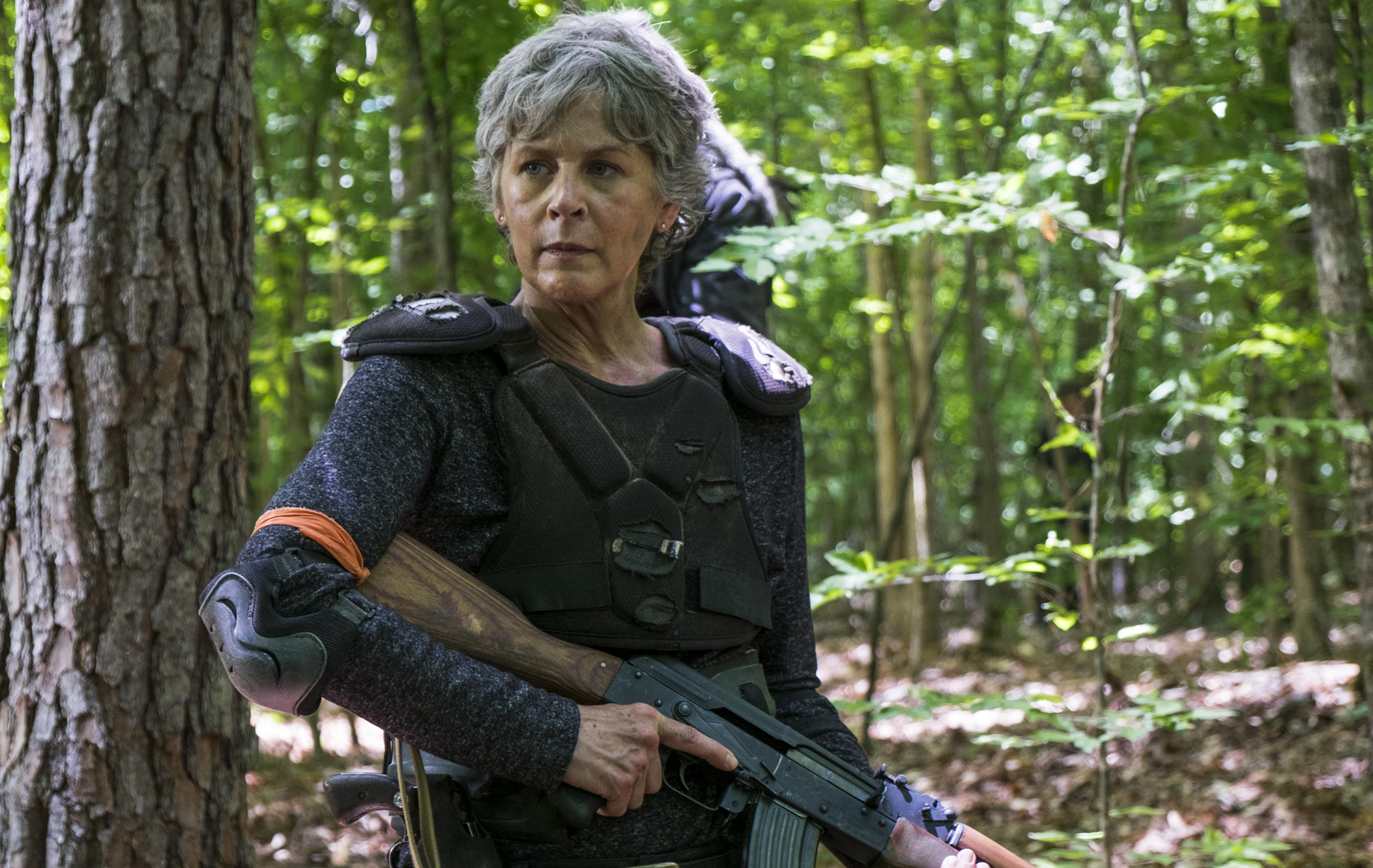 Fans were promised a return to action with the writers having listened to their complaints about everyone being split up previously and too much talking and a meandering pace. Well all of those are completely valid criticisms of a show that struggles to maintain a decent pace through its bloated seasons. So ‘The Damned’ seemed on paper at least to be a decent attempt at ramping up the tension and delivering on those action-filled promises. Sadly it doesn’t translate to a success on screen, instead being a complete mess of an episode that makes very little sense, jumps over too many locations and uses action in such a pointless way that it means absolutely nothing.

I was very vocal in my defence of the Negan (Jeffrey Dean Morgan) murders and the amount of violence used there because I felt it was completely valid in context. That was an emotional and heart breaking payoff involving a couple of well-loved characters and it hardly came out of nowhere. If Negan spent an entire episode smashing heads in with Lucille then that’s a whole different argument. However, an episode like ‘The Damned’ shows how you can overdo something and have it lose all meaning. It’s even a struggle to understand what was going on with various locations and characters everywhere and a real lack of cohesive storytelling.

It’s hard to write a review when really all I want to do is hit my head against a brick wall and wonder why I put myself through this. Sounds dramatic I know. Probably more so than the show. You know things are bad when Ezekiel (Khary Payton) is becoming your favourite character simply because he seems to be enjoying himself. Who wouldn’t? He has a pet tiger. He gets to hang around with Carol and speak like he’s in a Shakespeare play. He’s having the time of his life, unlike the viewers. Want a resolution to the Negan situation? Well, tough. You’re not getting one. Because making the audience hang on is what the writers do best. 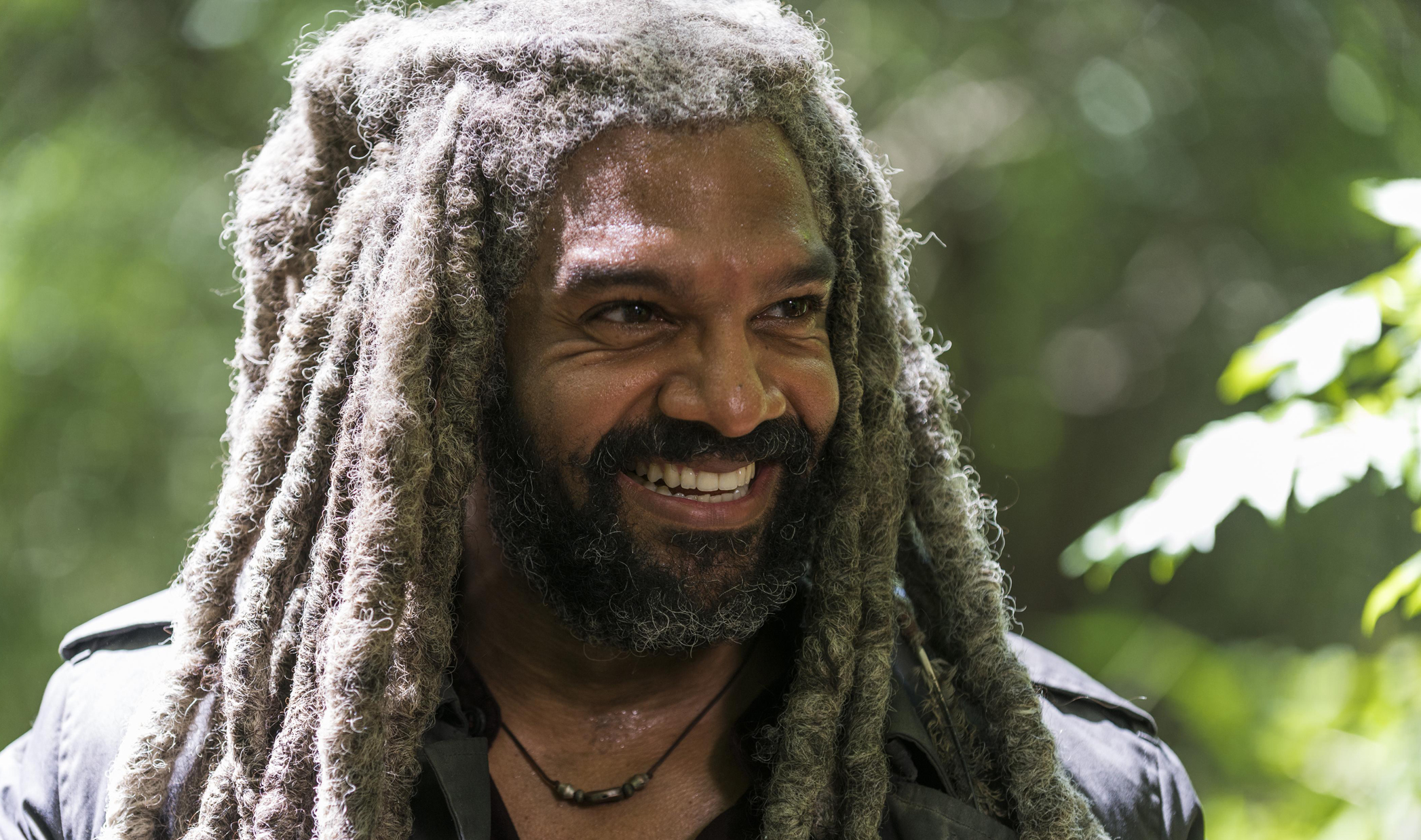 Morgan (Lennie James) seems to be hell-bent on a path of destruction now, having given up trying to do the right thing. On the other hand we see discussions between various characters on what’s right and wrong and how far this war needs to go. It’s an interesting discussion but when it’s surrounded by guns and endless violence it doesn’t quite work. Especially when you’re trying to figure out how they can shoot so many bullets and miss so many people. It’s a pretty impressive talent and you can’t help but think maybe they deserve to die if they’re that useless.

With Rick (Andrew Lincoln) taking time to look in a mirror and see what he’s become, maybe the show needs to do the same. Have a long hard look at what works and what doesn’t and start figuring it out before it’s too late. It has already lost some fans and it doesn’t want to end up with the die-hards only, although that random appearance from an old character right at the end really only plays to people with amazing memories. I certainly had to Google them. Do you really expect me to remember them when we’ve seen approximately 1 billion characters since? No. At this point I just don’t care that much.