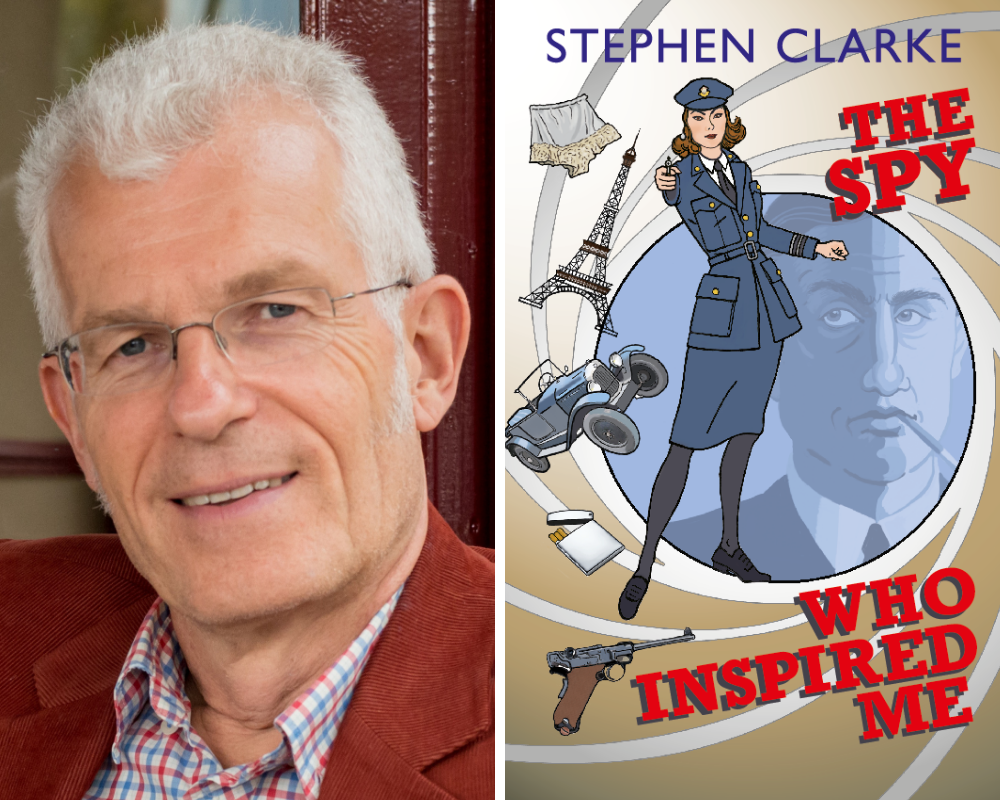 I was brought up on the idea that there was an alpha male spy, James Bond, and then there were his accessories, the Bond girls, usually decorative nobodies. That, we were told, was the way of the world. In the first Bond novel, Casino Royale, published in 1953, this status quo is even more skewed because the Bond girl is herself a British secret agent, but she betrays him and almost gets him killed. The implication was that it was foolhardy of the alpha male to give these females too much power.

In fact, during World War Two, women were sent into France to do the most dangerous jobs in undercover work – especially as radio operators. Unlike Bond, theirs wasn’t a world of luxury. And whereas Bond is always getting recognised by the opposition, these women had to remain firmly in the shadows. Otherwise they would end up dead.  These were women like Noor Inayat Khan, a Brit of Indian origin who, despite being under-trained, was sent into occupied France and betrayed by a jealous French colleague. She was shot at Dachau.

This was why I decided to write a novel in which someone very like Ian Fleming, a suave macho naval officer based safely in the Admiralty, accidentally ends up in Occupied France with a young woman secret agent. He just wants to go home to a bath, clean clothes and his limitless supply of cigarettes, but she has a mission to complete. He can either come with her or she can shoot him now, on the beach, before the Gestapo get hold of him. This, the novel suggests, is why Bond ends up so macho. It’s a kind of revenge against the woman who bullied his creator across Normandy, and taught him everything he knows about spy craft. It was just too much for his male ego.

The Spy Who Inspired Me by Stephen Clarke is published on 12 November 2020.