The Pilot Project: The Last Tycoon

Hitler! Hoovervilles! Hollywood! The Last Tycoon covers all this and more in its packed one-hour pilot.

The year is 1936, and our hero is Monroe Stahr (Matt Bomer), a studio head at Brady American Pictures. Newsreel footage informs us that he was married to Minna Davis, a silent movie actress who died tragically in a fire two years ago. He has been working on her biopic ever since, but runs into trouble when a German official declares that the fact it portrays a positive romantic relationship between a ‘gentile’ (Minna) and a Jew (Monroe), means that it would be banned from exhibition in Germany, Hollywood’s second largest foreign market. The film is shelved, but that just causes further tragedy.

Elsewhere, Celia Brady (Lily Collins) is harbouring a mighty big crush on Monroe. Unfortunately, her father happens to be Pat Brady (Kelsey Grammer), the imposing studio president, and that means that Monroe is just not interested. However, she has a movie idea that has the potential to thwart the German censors, and that means she will soon be working very closely with him.

And finally, in the Hooverville outside the lot, the destitute Max Miner (Mark O’Brien) impresses Pat Brady and lands himself a job at the studio. 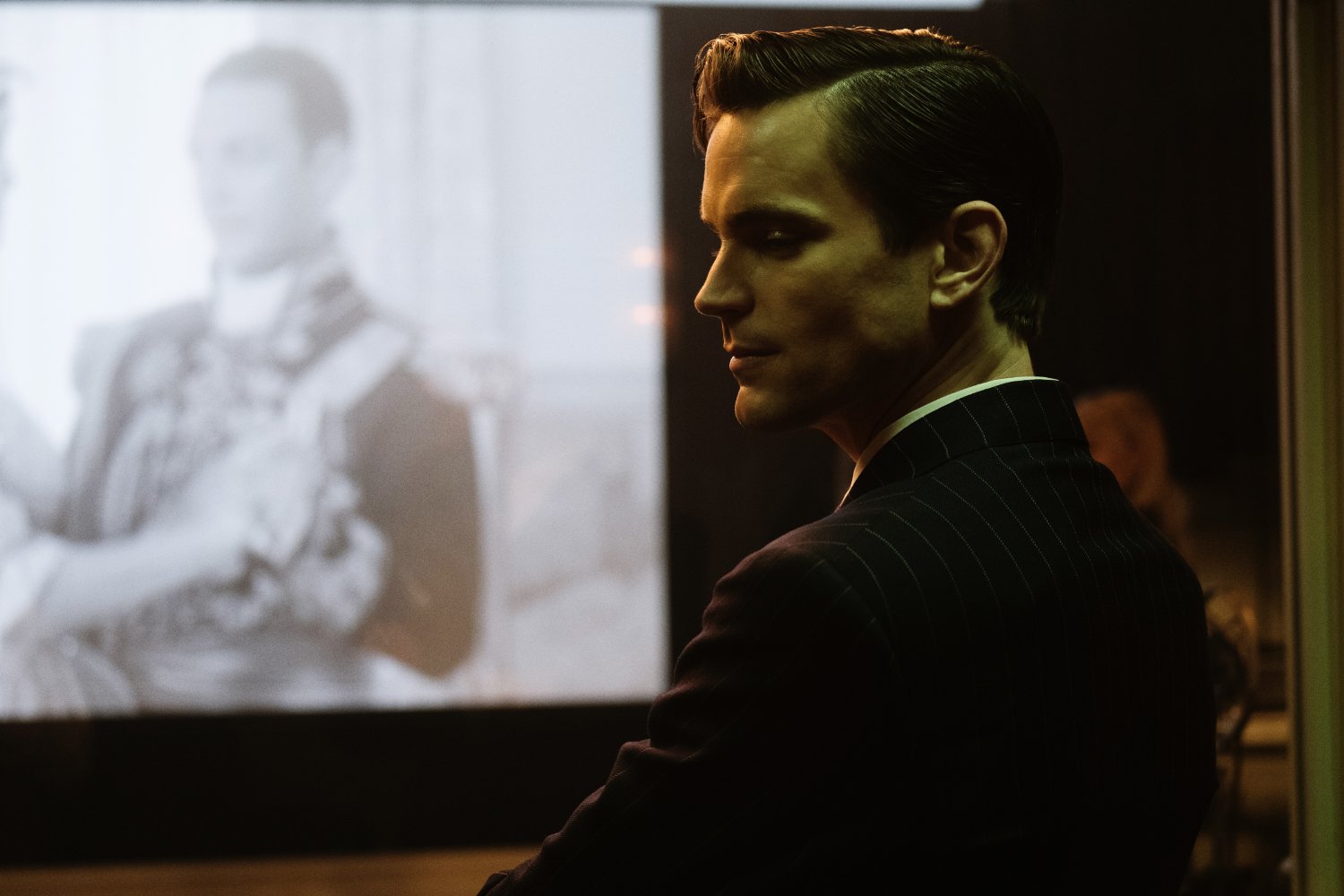 Based on the last, uncompleted novel of F Scott Fitzgerald, The Last Tycoon was written whilst the author was working in Hollywood. As such, various characters are based on real life Hollywood figures; Monroe Stahr is Irving Thalberg, Pat Brady is Louis B. Mayer etc.

Matt Bomer plays Monroe with a solid likeability, and as they would have said at the time; “The camera loves him!” But watching him strut around his office, being master of his creative domain and causing women to fall at his feet, it’s hard not to think of Jon Hamm as Don Draper. In that comparison though, Bomer comes up short. In the pilot, he may be solid and suave, but he doesn’t have Hamm’s depth; he’s not as good at suggesting inner turmoil.

Grammer as Brady is more impressive in an unusually understated role, though the pilot does set the stage for some explosive fights with Monroe in the future. Presumably Monroe and Celia will get together before too long, and the prospect of Grammer’s resulting wrath is enticing indeed. As is the promise of more Rosemarie DeWitt, who makes a sadly small appearance as Brady’s wife. 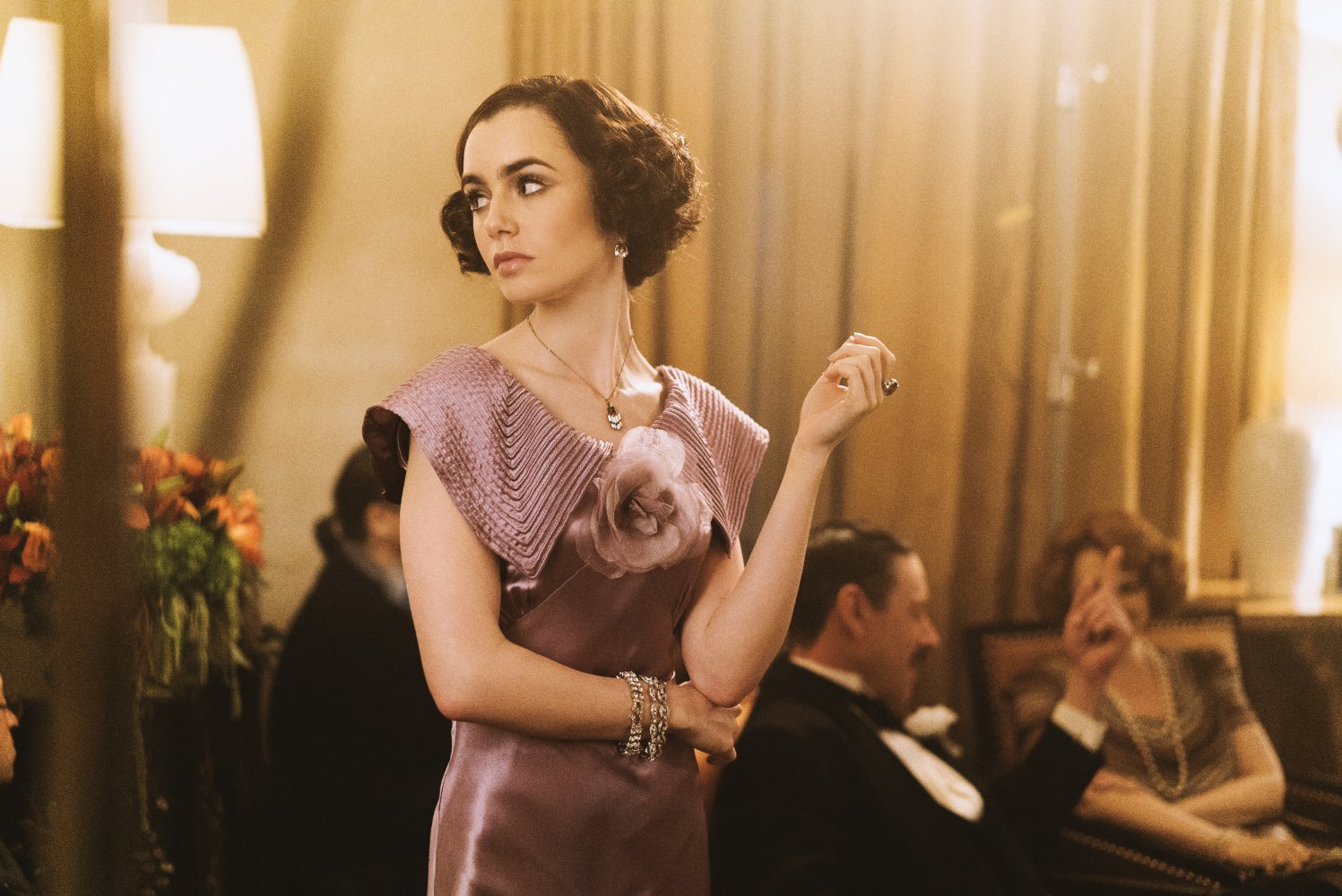 As is always the case in pilots, we are given a lot of information very quickly. This is generally delivered smoothly. The only egregious instance of clunky exposition is in a conversation between Pat and Celia, which awkwardly lays down Monroe’s entire origin story, as well as the somewhat soap-operaish detail that he has a heart defect that means ‘one of these days his heart’s just going to explode’.

Visually, The Last Tycoon is ordinary, but pleasant. The honeyed tones that have become synonymous with these old Hollywood recreations are present and correct, but the imagery only becomes special when there’s a different source of lighting involved, like the flickering of the cinema projector, or the icy blue glow illuminating the body of the suicide victim. These scenes are strikingly beautiful, and hopefully there are more to come.

The highlights of the episode are when we’re in the office of Pat or Monroe, and they’re engaging in repartee or heated discussion about the movie business. The dialogue is dense with detail that make these scenes a treat for cinephiles, and Grammer and Bomer deliver it with conviction. There’s a lot of period interest too; the fact that Hollywood would collaborate with Hitler’s government just so as not to lose Germany as a market makes a chilling kind of sense, but is still surprising when you’re presented with it. 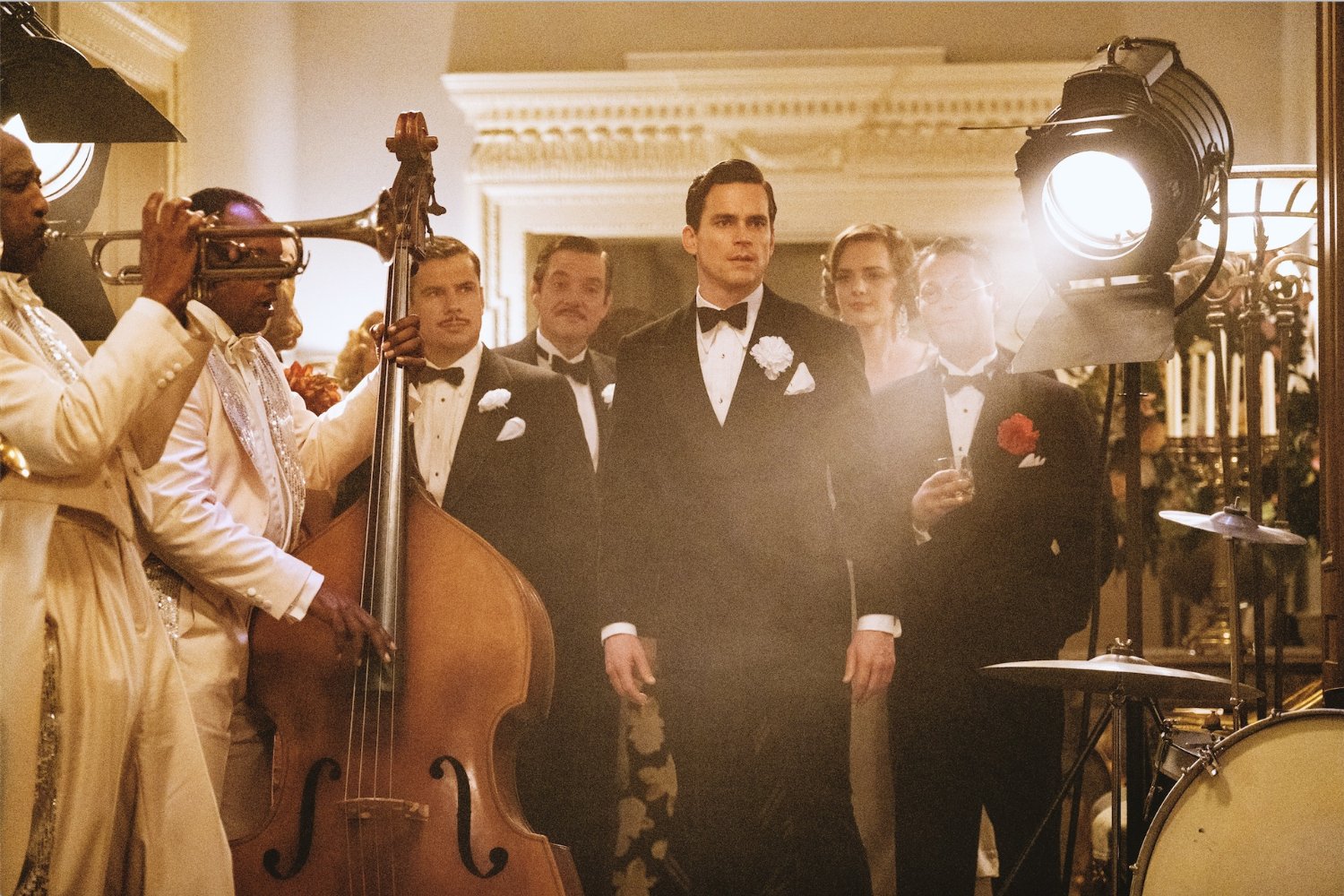 The pilot of The Last Tycoon is certainly not lacking in story. There’s the anti-Nazi film project, a suicide, the career ascension of Max Miner, the rivalry between Monroe and Pat, the torch Celia holds for Monroe, and a wide variety of affairs. So many plot strands are introduced that the chances are that you’ll be interested in at least one of them.

The first episode of The Last Tycoon is not exactly ground-breaking. The lead performance is rather prosaic, and scenes of visual interest are few and far between. Nonetheless, it’s rich with period detail, and throws enough plot-lines into the mix to inspire curiosity about how events are going to play out. It does enough to keep you watching. Just.