Album Preview: Reverend and The Makers – The Death Of A King 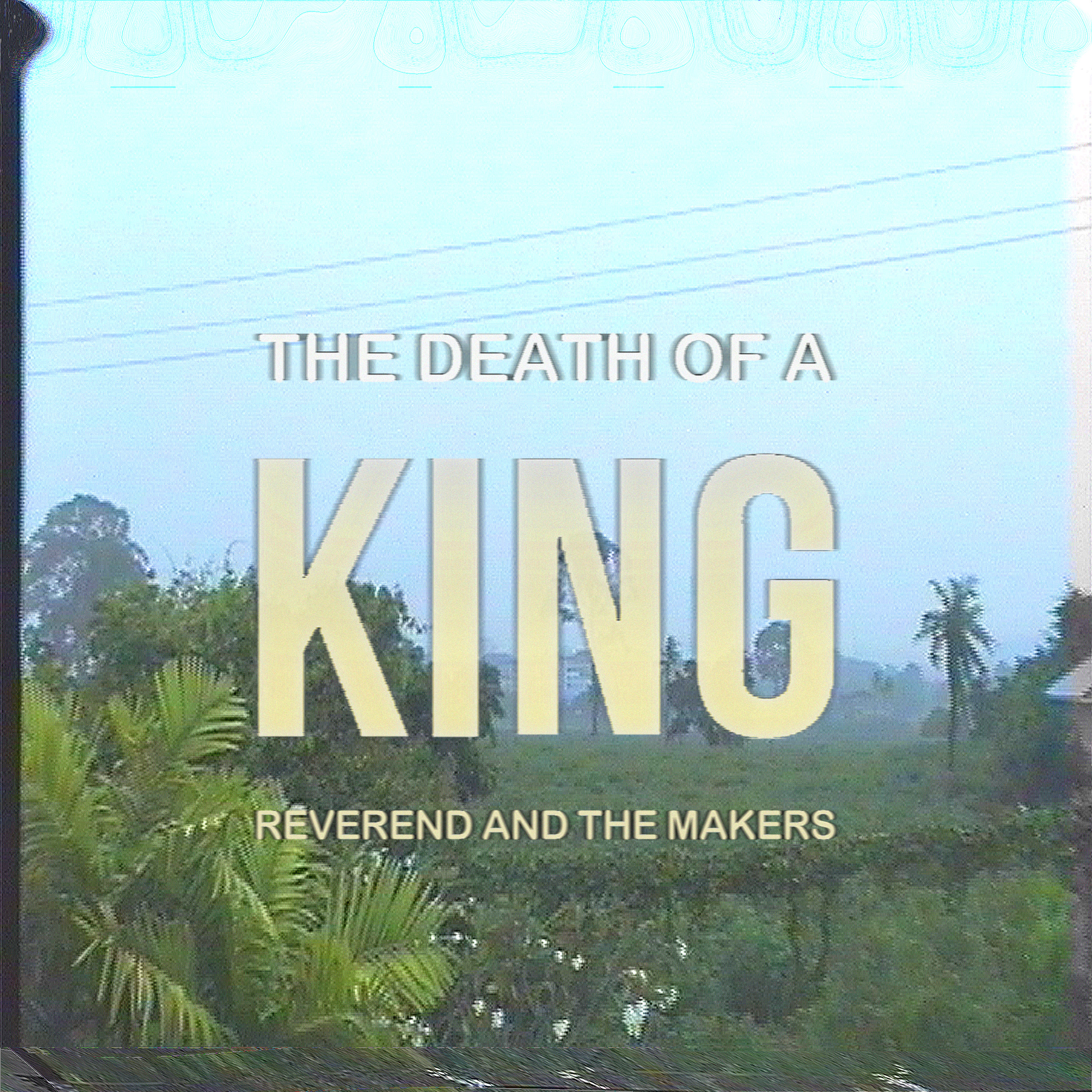 English rockers Reverend and The Makers are back this month with their sixth studio album, The Death Of A King, and we’ve had an early preview listen of what fans can expect.

Already highlighted by NME as ‘the best album of their career’, this record (which was recorded in Thailand) takes the band in a more experimental, psychedelic direction and has great hype behind it.

New single ‘Too Tough To Die’ is out now and with distorted vocals, heavy piano keys and echoing guitar chords, it’s much heavier than the band’s previous tracks. If you want a song you can both head bang to and sing along with, this is your puppy.

If Arctic Monkeys, The Black Keys and Audioslave got together to create a track, this is what I imagine it would be like; each musical instrument fighting amongst each other to gain the forefront and accompany the scratchy vocals.

Reverend and The Makers start their UK tour in October and only have a few dates, so you better get booking quickly.