Laneway 2020 Review: The 1975, Charli XCX and Mahalia take over the Melbourne festival

From the start, creator Mike Schur has made it clear that his vision for The Good Place was fully mapped out in his mind. It wasn’t going to be just a sitcom, with a new comedic scenario every week. Or rather, it would be, but to serve a wider, big picture ending and purpose, and ending at the fourth season mark. In a time of milking franchises and IP for all that they’re worth, especially if they’re proving successful – or, with devastating cancellations – that level of restraint is admirable, and expectations build for the supposed planned ending in a way that can make it challenging for a story line to be told successfully. Perhaps it was this sentiment that led to the stalling feeling for a significant portion of the show’s final season (and many, since the previous season as well). What the final season of The Good Place starts a conversation about is whether a good or deliberate ending justifies the means of a so-so season overall. But that’s getting ahead of ourselves.

But it’s still all-new turf, all-new human lab rats, which is part of where the season unfortunately can’t help but be frustrating at times. Other than Simone, who we know from before, there’s a large focus on a new supporting cast of characters who aren’t as immediately charming as our original core four humans. Brent in particular, while clearly serving a purpose and making a point, feels a bit too on-the-nose. Or, maybe in the face of too many real-life Brents out there, just not something that’s all that compelling to watch. Chidi, without his memories of the un-lives he’s lived up to this moment, is reversed to more-or-less his original self, which bodes well for good comedy, even as it breaks your heart. 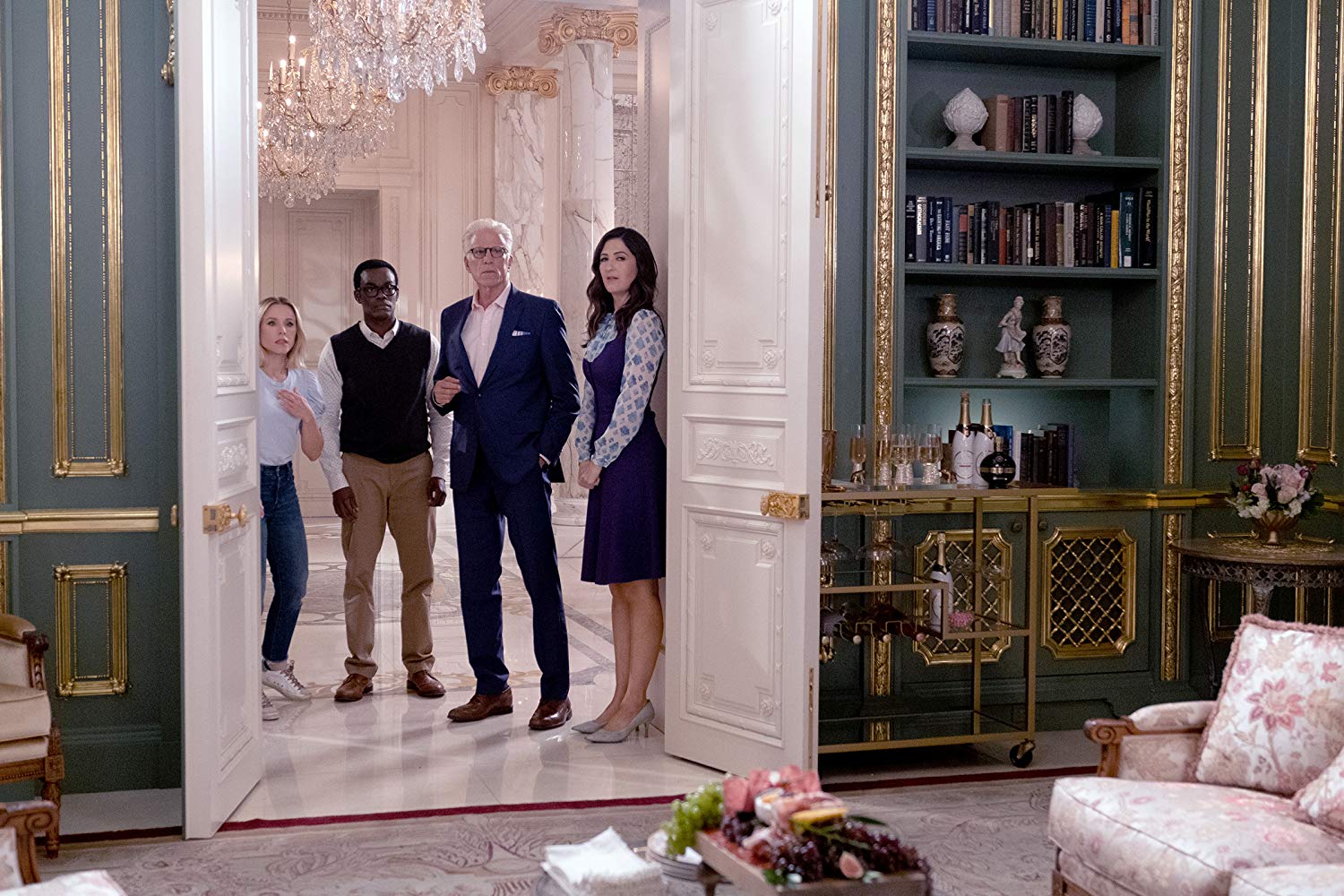 In general, after three wonderful seasons, it’s hard to stomach the separation of these characters – namely the device of Chidi’s memories being erased, albeit being a heartbreakingly poignant and memorable part of the overall show. It’s an interesting premise for a season but by its very nature, can’t help but feel stagnated at times as the characters that we have known and loved for the better part of three years are literally stuck in stasis, dependent on the progress of others. Even if we do grow attached to these new ones, we know they are a means to an end.

However, in exchange for this, we get reinforcement of the importance of the relationship between Eleanor and Michael, and Kristen Bell and Ted Danson’s chemistry as a team certainly is one for the ages. In fact, easily the most charming and rewarding element of the season is seeing Eleanor step into a leadership role – a girl from Arizona, in charge of saving humanity. How far she’s come from the pilot, throwing plastic cups on the floor in front of Greenpeace street volunteers.

Part B of the season, which started up again this January, is much stronger. With the understanding that Schur has had the show planned out from the start, it stands to reason that this season is what was most meticulously planned, and in particular the last block of episodes. It is where we see the more interesting philosophical questions posed and, once more, one of the more impressive things about The Good Place is how it intends very much to answer the questions it brings up. 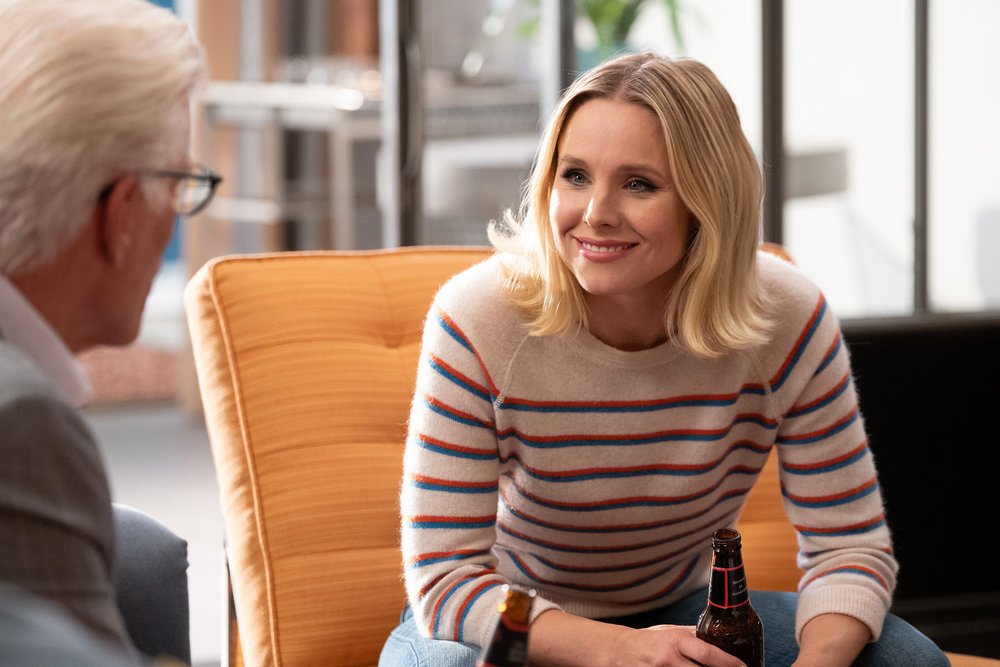 At its core, The Good Place is a show that knew exactly what it wanted to say the whole time, and used that as a guide to keep it grounded. It’s clear in retrospect, while also being an organic journey to have followed. It was a bold, bright idea for a show that wanted to believe in the good of humanity and wanted you, the viewer, to believe in it too – and just maybe end up believing in yourself in the process. Without giving too much away, The Good Place has long made it clear it believes choices, together with the opportunity to make them, are what shape us. Not just that our circumstances control what we can do, but how we are allowed to improve.

The Good Place, if we think back to the landscape of when it first aired, existed in contrast to so much of the other popular programming, perhaps even in deliberate response to it. In the 2016 media and cultural landscape, right in the peak of Game of Thrones, there was one little show that dared propose what so many others daren’t utter: we owe dignity to each other, and that it’s never too late to change. All while maintaining a steady and unique comedic tone, and genuinely grappling with big philosophical questions that its audience would as a whole not be familiar with. It was a bold, bright idea for a show, that started conversations and left the world a little brighter.

We knew there was an answer, a final message it wanted to leave us with, and while I won’t state that here, it continues to address another query that had been lobbied at it: if they do get to “heaven”, what then? What is happiness? And it concludes: it’s what we make of it. And it has value because it is finite. In that way, happiness is like a good television series.

Laneway 2020 Review: The 1975, Charli XCX and Mahalia take over the Melbourne festival

The Good Place season 3 review: Not just the smartest show on TV but the kindest too