The Crown Review: Another brilliant representation of the Royal Family

The Crown is more than just the story of the life and early reign of Queen Elizabeth II; it’s about power and politics, family and duty, and the continuing relevance of the role of a traditional monarchy in the changing world of a post-War, modern Britain. With over £100 million behind it, Netflix’s latest original series is beautifully set, incredibly well acted and just all around sleek, stylish storytelling.

Beginning in 1947 with the marriage of 21-year-old Princess Elizabeth to Philip Mountbatten, Duke of Edinburgh, The Crown starts its series of ten one-hour episodes as it means to go on, framing each new triumph and challenge that Elizabeth and her country faces as one that is felt personally and politically. From the moment Elizabeth picks up more royal responsibilities on behalf of her ailing father King George VI, she begins waging a war between Elizabeth, the Queen, and Lilibet, the wife, the mother, and the woman that she is. 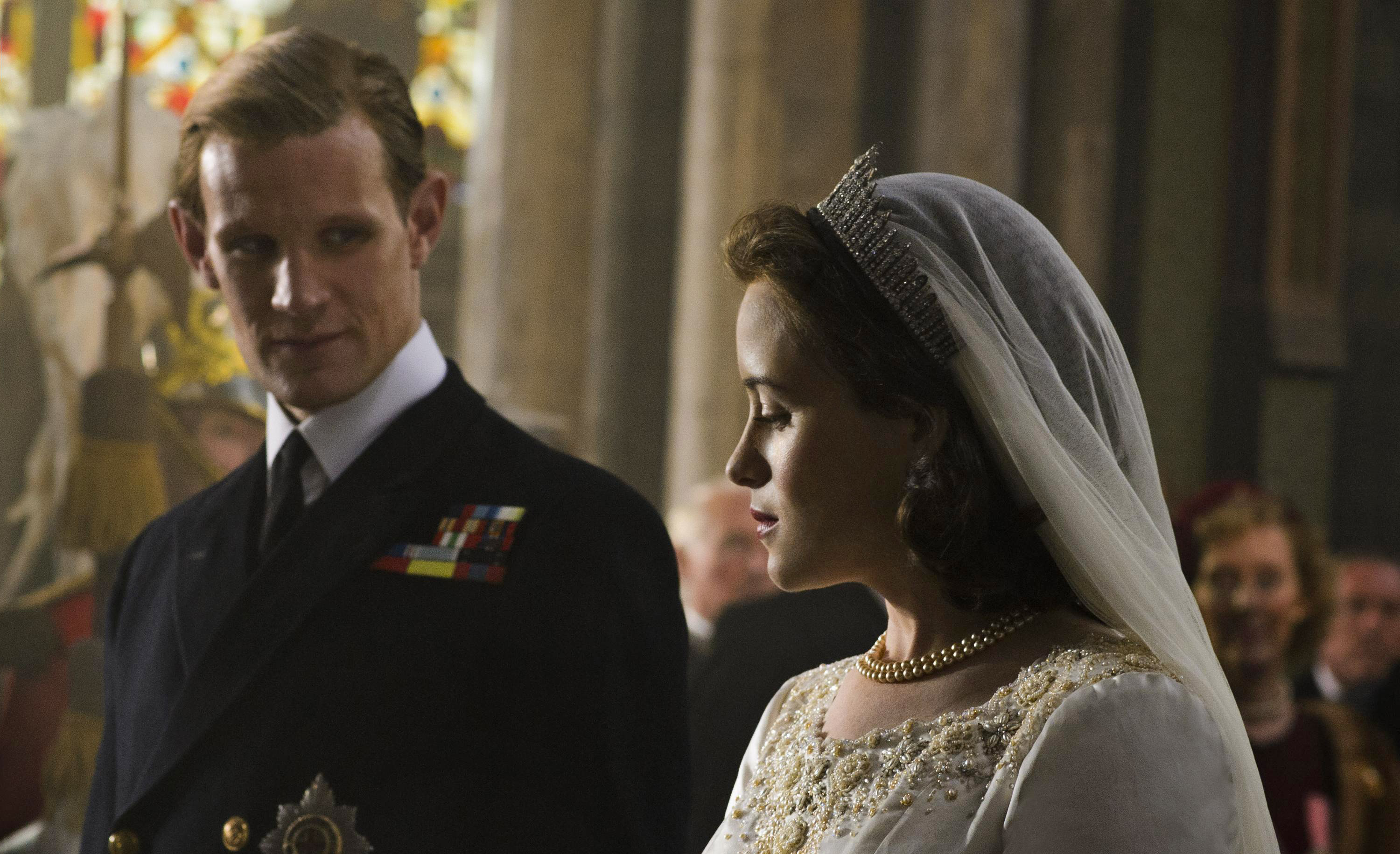 “The two Elizabeths will frequently be in conflict with one another,” her grandmother Queen Mary puts it succinctly in a letter early on in the series. “The fact is, the crown must win, must always win.” Which is, of course, an accurate foretelling of the episodes to come. Over ten episodes, the constant is Elizabeth as she fights a battle between her public and personal selves, all the while battling to be taken seriously as a new, young, female monarch in the 1950s with the imposing figure of legendary Prime Minister Winston Churchill and the spectre of her father, hanging over her.

And as a result, The Crown is infinitely watchable – and it’s a testament to the series when you can find out how everything plays out on Wikipedia. A large part of its draw is due to the lavish sets, the gorgeous costumes and the sheer commitment to recreating the royal world on screen in incredible, dazzling detail. This series is unashamedly opulent and grand, painting every regal scene in a gloriously rich light, but even the meticulous detail in the grandeur of Queen Elizabeth’s coronation isn’t enough to detract from the incredible performances taking place among the actors themselves.

As Elizabeth and Philip, Claire Foy and Matt Smith do a fantastic job. They share an easy, believable chemistry in early episodes that befits that of a young, royal, newlywed couple, and what’s more is they don’t shy away from all the nuances involved in Philip’s unhappiness and resentment at living the life of a prince consort. In order to marry Princess Elizabeth, Philip has to renounce his Greek and Danish royal titles, but by being married to a Queen, Philip has to give up his job, his home and his name. It’s an uneasy relationship, but a fascinating one, and as each episode takes us further into their marriage, the strains Elizabeth’s public persona and her duty to her country put on the couple’s private lives is felt time and time again. 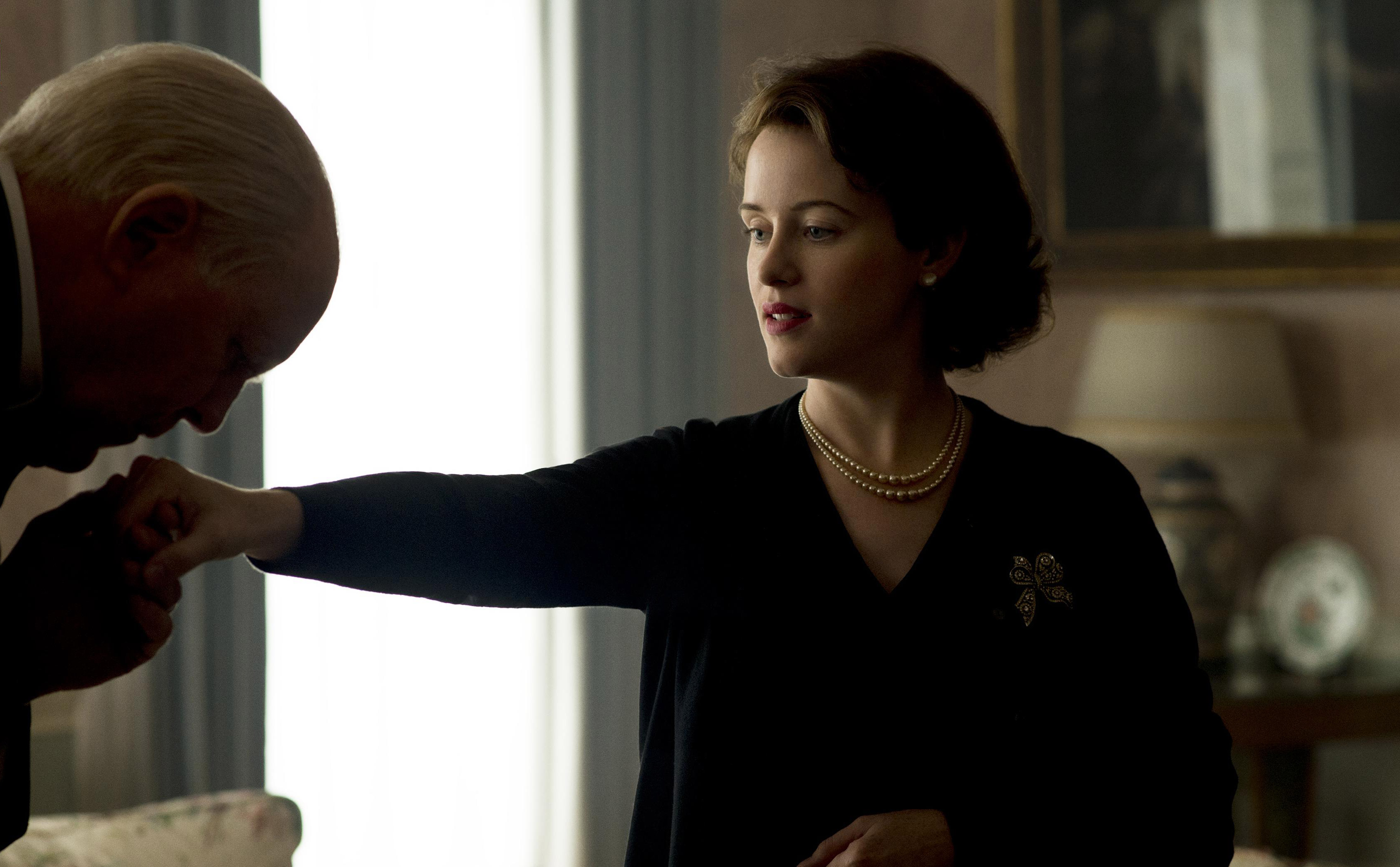 But this isn’t a story of Elizabeth and Philip alone, and the cast of characters around them are all truly a joy to behold. John Lithgow’s Winston Churchill is a brilliant, cantankerous and at times brutal portrayal of a national hero politician as he unwillingly approaches the end of his time in office, while Vanessa Kirby as Princess Margaret is as glamorous and headstrong as we’d expect, yet with all the vulnerability and insecurity of an overlooked little sister and a daughter who’s recently lost a father. Alex Jennings as the Duke of Windsor is another particular highlight, while Jared Harris’s King George VI quickly steals whatever scene he’s in, whether as the reluctant king, a doting father or just a mortal man.

With The Crown, Peter Morgan has crafted another brilliant representation of the Royal Family and his script and story, while not without its lulls, is both engaging and fascinating. Each episode provides a snapshot into life as a royal in Britain over ten years as they face several major events, including the death of a great king, the coronation of a new Queen, the Great Smog of 1952 and the approaching Suez Crisis in 1956. Yes, there are some liberties taken with the truth in the name of drama and entertainment, but the cold, hard, unchangeable history is there in every well-crafted scene.

The setting is sumptuous, the story is rich and the characters are engaging, but above all The Crown is a fairly accurate and entertaining portrayal of our history, and it’s well worth watching for that alone – everything else is just a glorious extra.