Netflix’s royal mega-hit The Crown found itself at a bit of a disadvantage heading into its second season. Last time around, audiences were told this was a very expensive series that would cover the first years of the reign of Queen Elizabeth II and were left to themselves to discover the sheer delight of a series with such lavish sets, slick storytelling and brilliant cast members taking on true-to-life roles.

With season two, however, the weight of expectation was high as audiences already knew how brilliant this series could be. As such, its release was much more anticipated and highly scrutinised, with media attention pouring over casting choices and trailers as fans of the show tried to determine if this show could live up to the success of its first season. And, fortunately, season two more than delivered – The Crown is still every bit as compelling and as fascinating as it was on its debut 13 months ago. 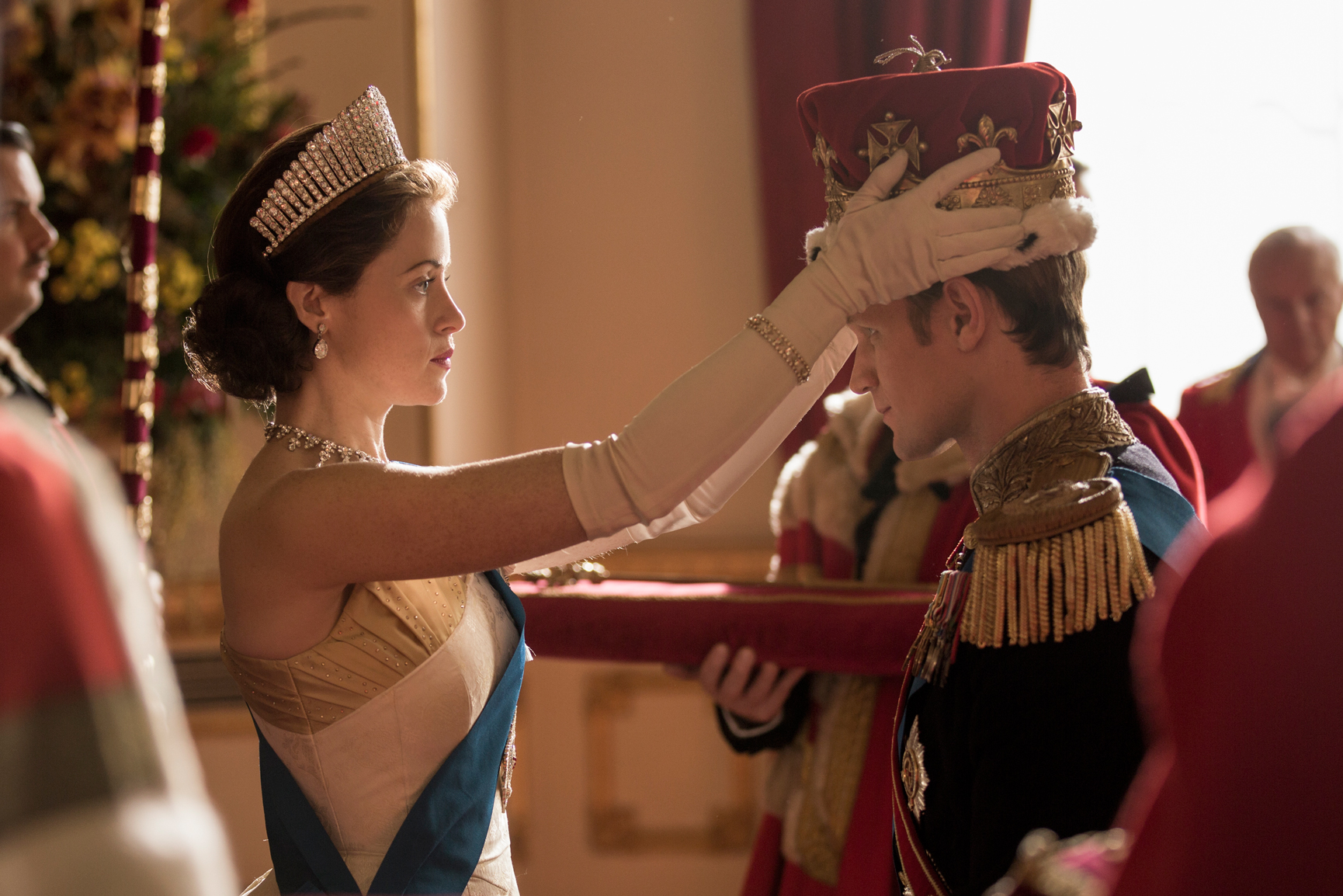 Beginning in 1956, The Crown’s second season establishes its overarching storyline in its very first scene; for all the constitutional, political and personal crises that follow in the seven-year span of the series, from the Suez crisis in 1956 to President Kennedy’s assassination and the Profumo affair in 1963, all roads are pathed with Elizabeth and Philip’s ongoing marriage troubles. The seeds were sown last season, when Matt Smith’s Philip wore his unhappiness and resentment at living the life of a prince consort clearly on his sleeve, but by the beginning of season two, the couple’s uneasy relationship is tested even further after a five-month separation, and then brought to the brink by increasing rumours of Philip’s infidelity getting back to an outwardly composed (yet inwardly seething) Queen Elizabeth.

Yet even while the two spend most of the series at odds with one another, the series dedicates a lot of time to delving deep into the royal couple’s very private marriage, and both Claire Foy and Matt Smith handle the subtle moments of love and tenderness with as much grace and skill as they do the blazing rows and difficult discussions. Inevitably and assuredly, there’s a certain amount of dramatic and artistic license at play here as creator Peter Morgan endeavours to deliver a likely version of events that went on behind closed doors on a global, public platform, but such scenes do ultimately ring true and they’re deftly handled by all involved. 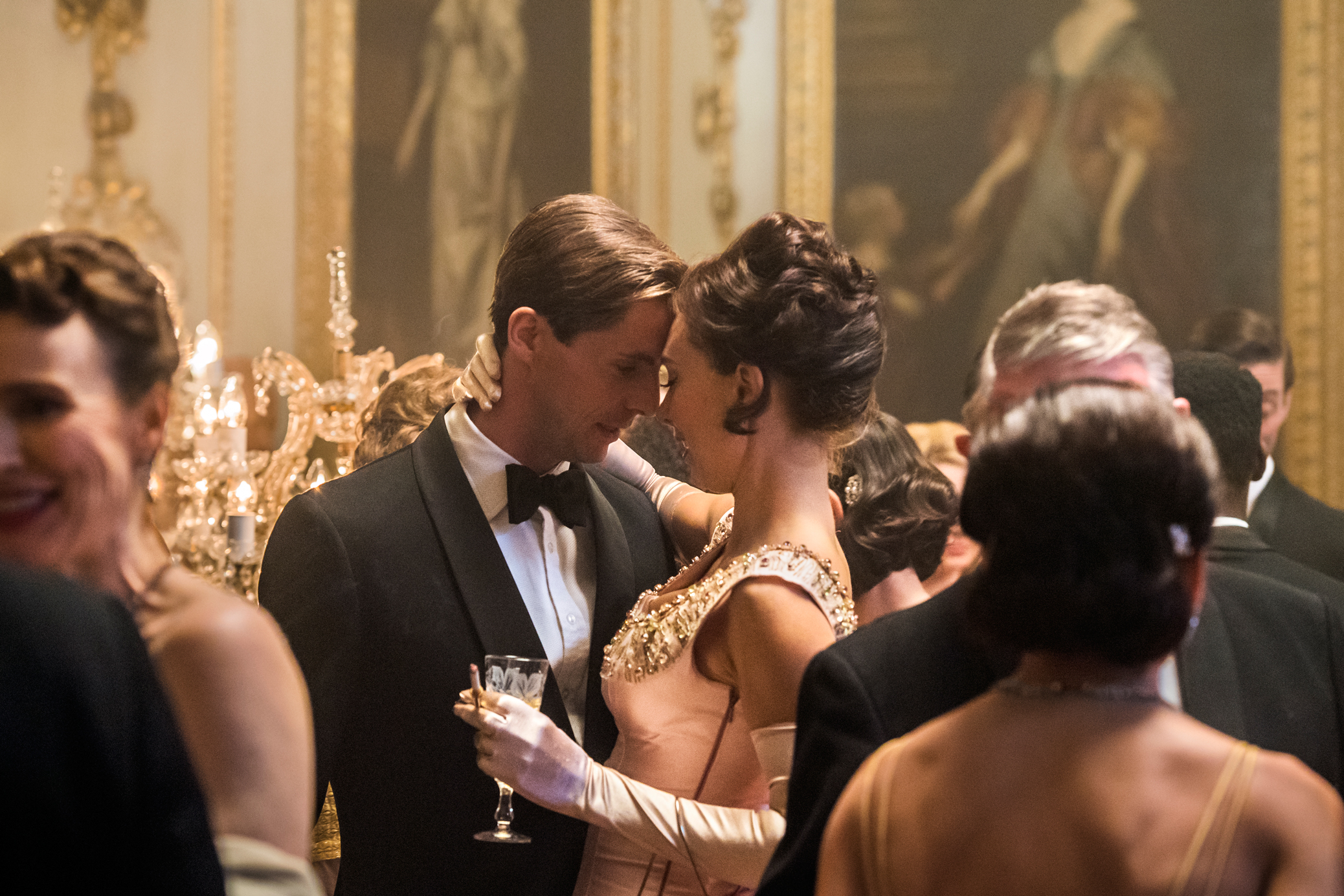 Though while Elizabeth and Philip are undoubtedly the figureheads, this time around The Crown makes full use of its supporting players too. From Vanessa Kirby’s self-pitying yet rebellious Princess Margaret and her tumultuous relationship with bohemian photographer Anthony Armstrong-Jones (Matthew Goode) to the penultimate episode’s focus on a young Prince Charles (Billy Jenkins) and his tense relationship with his father, season two widened its dramatic scope considerably. In shifting its focus beyond the central figures of Elizabeth and Philip, The Crown tackles political upheavals, social change and scandals with assurance, wit and a fresh pair of eyes – and, in doing so, explores the highs and lows of a monarchy in a democratic country from all angles, all the while questioning the worth of traditionalist values as the country approached the revolutionary era of the swinging 1960s.

Once again, then, The Crown manages to scintillate and entertain in its retelling of history, even through its less-engaging episodes, injecting the black-and-white versions of stories we’re told in history classes with vibrant colour and emotion. But, for all the new-age razzle dazzle that the (brief) arrival of the Kennedys and the whirlwind of attention given to Princess Margaret in her breakout episodes brings, at its heart The Crown is undoubtedly Elizabeth’s story, and the glamour and intrigue of Queen Elizabeth’s life is just as prevalent now as it was with the show’s first season. 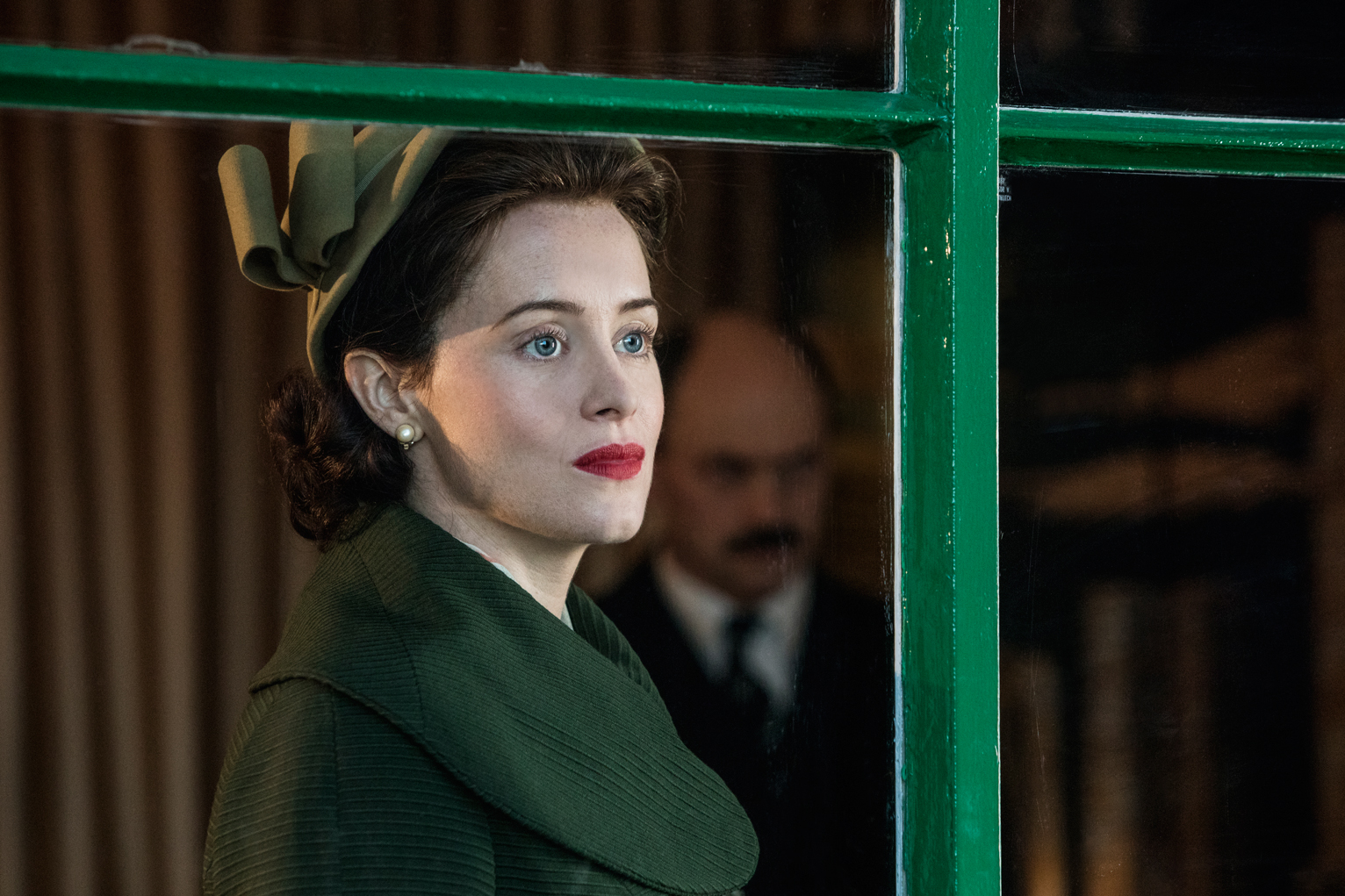 It may have proven to be a lot more disjointed the second time around but The Crown remains as richly-imagined, brilliantly acted and lavish as ever. Through its nuanced depiction of Elizabeth’s relationships, turmoil and successes – albeit, with some speculation thrown in to keep things particularly dramatic – Peter Morgan’s series has well and truly established itself as one of the crowning achievements in the Netflix Originals collection.

In short, then, The Crown’s second season is a triumph – and one that lived up to every single expectation with ease.