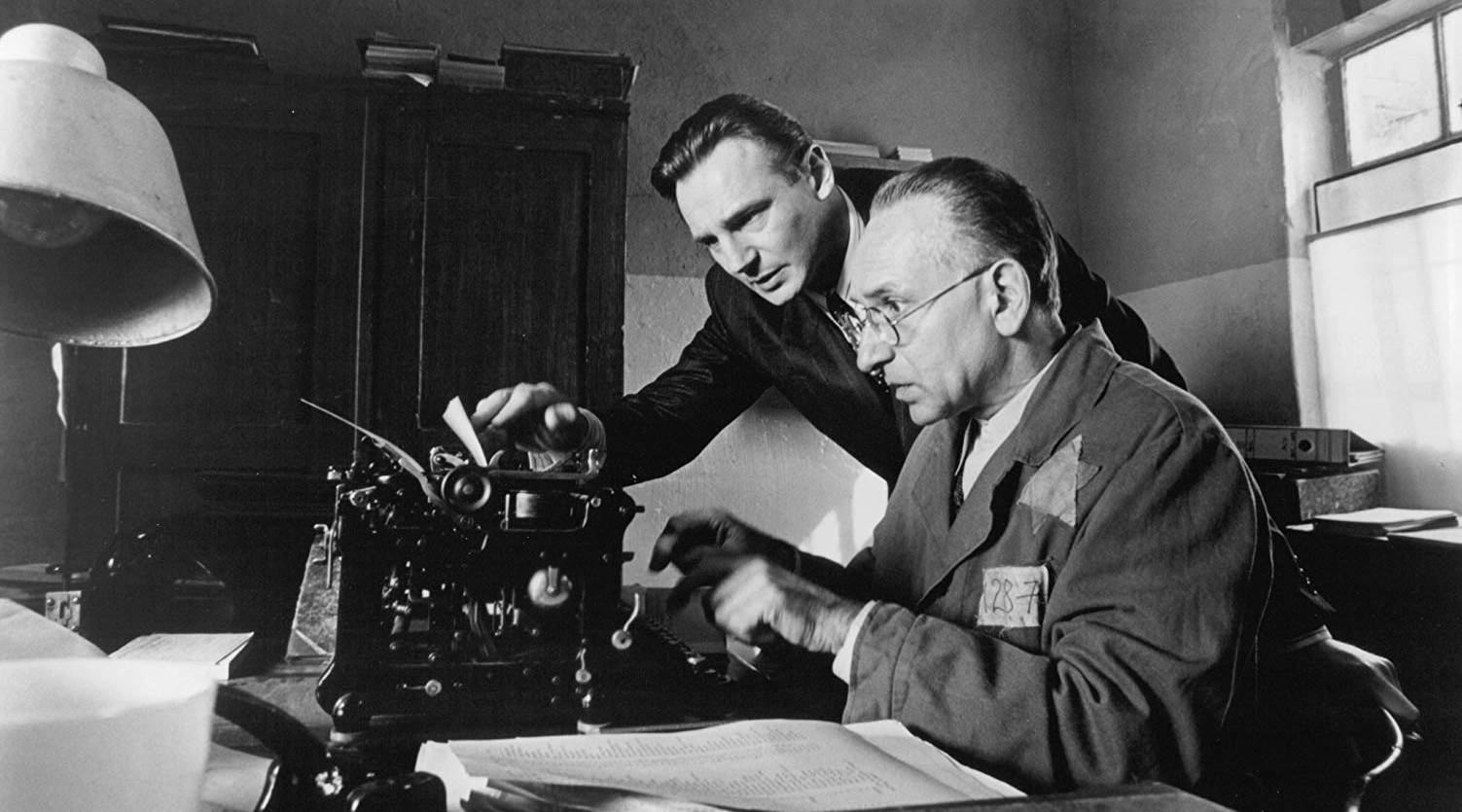 Steven Spielberg is one of the greatest and most influential directors of our time, his CV spanning an incredible array of iconic and unforgettable films such as Jaws, Jurassic Park and Schindler’s List to name but a few. To celebrate the 25th anniversary edition of Schindler’s List, which is available on 4K Ultra HD, Blu-ray and DVD on February 25th, we’re taking a look back at the history of Steven Spielberg’s legendary cinematic work. 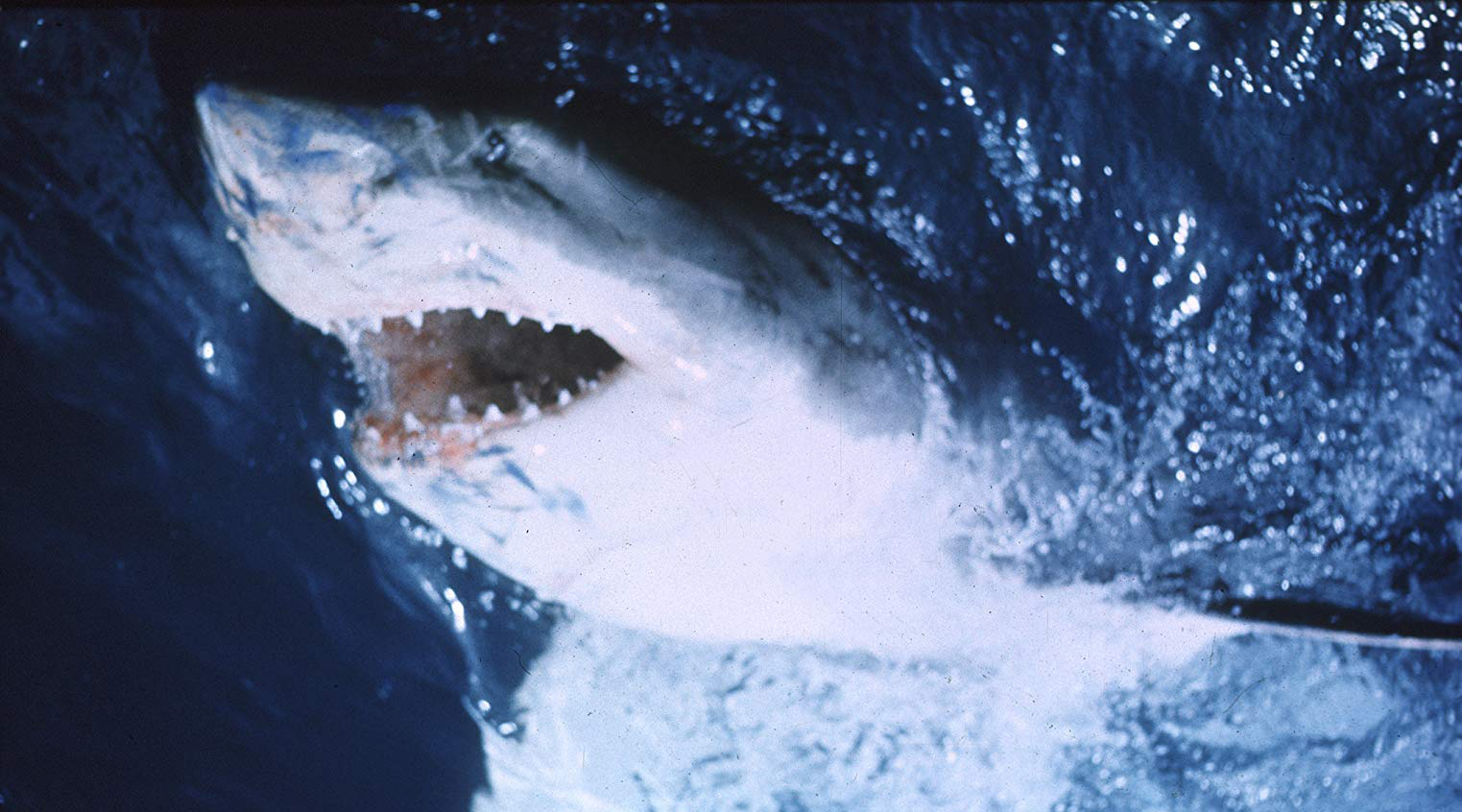 Dun Dun. Dun Dun. Dun Dun Dun Dun Dun… JAWS. Spielberg’s first ever blockbuster movie, released in the summer of 1975, became one of the first ever movies to gross over $100 million. Additionally, it was also one of the first movies to use animatronics extensively and although to the modern eye it might appear robotic and fake, it traumatised the audience of its time. Spielberg’s demands whilst directing Jaws was that it had to be shot in the sea rather than a tank. In an interview he stated “had we shot in the tank I don’t think Jaws would have been very successful, because it would look really phony”. Although this did bring many problems whilst shooting – to the point that Spielberg was almost fired because he went over-schedule and budget – producers were so confident in his work that they carried on and made one of the most famous films of our time. 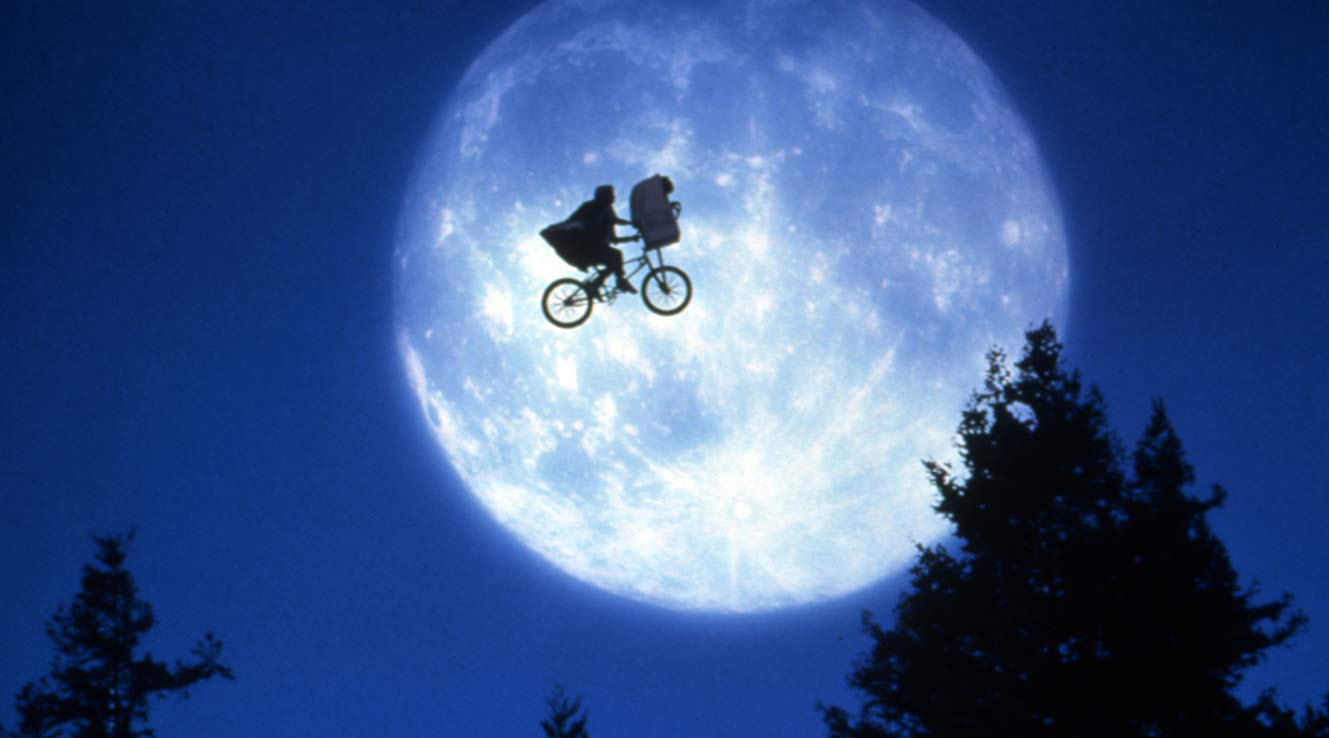 E.T. phone home… a story of a gentle alien stranded on earth who befriends a young boy called Elliott. But where did this idea and vision come from? Spielberg expressed whilst talking about E.T. that it didn’t just come to him in a flash, it was several experiences from watching Peter Pan to witnessing meteor showers when he was six. Spielberg explains that when shooting E.T. he aimed for reality; although the narrative was a fantasy, he believed that shots should appear as realistic as possible. His technique and drive paid off, as E.T. grossed $619 million worldwide. 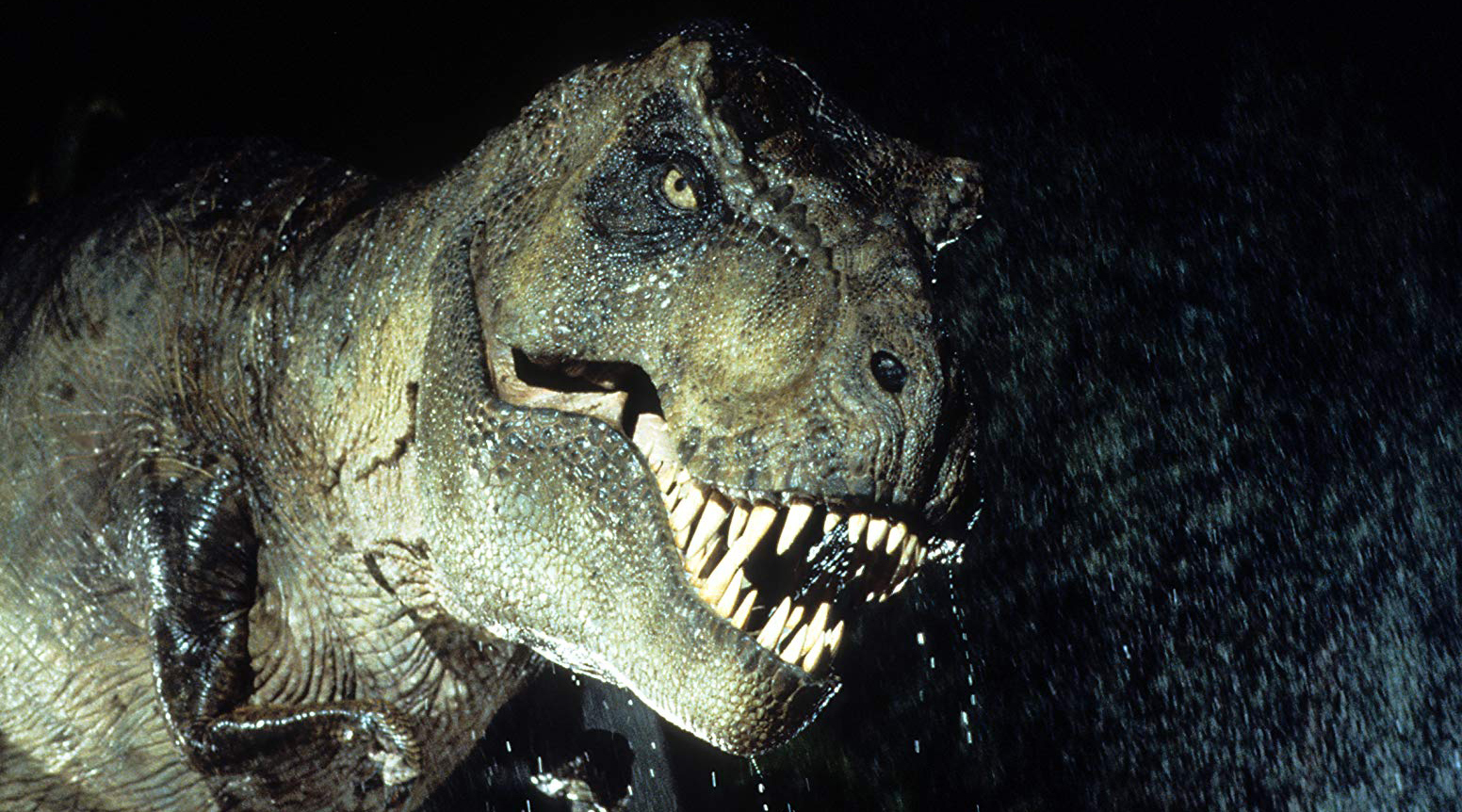 Jurassic Park is one of largest film franchises of all time, making over $50 million on its opening weekend. Unlike Jaws, Jurassic Park was ahead of schedule whilst filming as Spielberg’s creative process was more organised and visual. He states in an interview “Every single action sequence on this movie was storyboarded almost two years before we ever shot scenes”. Additionally, the dinosaurs themselves were a massive element in the success of Jurassic Park. Most of the dinosaurs were shot life size with cabled eyes, mouth and limbs including a 20ft T-Rex, as Spielberg wanted to shoot the action sequences live.

A more mature and serious directing role for Spielberg was Schindler’s List, which he earned nothing from as he used his earnings to set up the USC Shoah Foundation in memory of those in the holocaust. Set during World War II, the narrative follows businessman Oskar Schindler who arranges to have his workers protected from the SS so his factory doesn’t close down. Schindler’s List had been on Spielberg’s desk for over a decade before anything started moving, and it was one of his favourite projects due to its importance. Filming only lasted for 72 days with a small budget of $22 million, which was roughly a third of the cost of Jurassic Park. Spielberg excelled his directing ability during this project, as whilst recreating the terror of Kraków-Płaszów concentration camp Spielberg was also over-seeing the special effects for Jurassic Park. Schindler’s List made over $96million and 25 years on is still one of Spielberg’s most significant films.