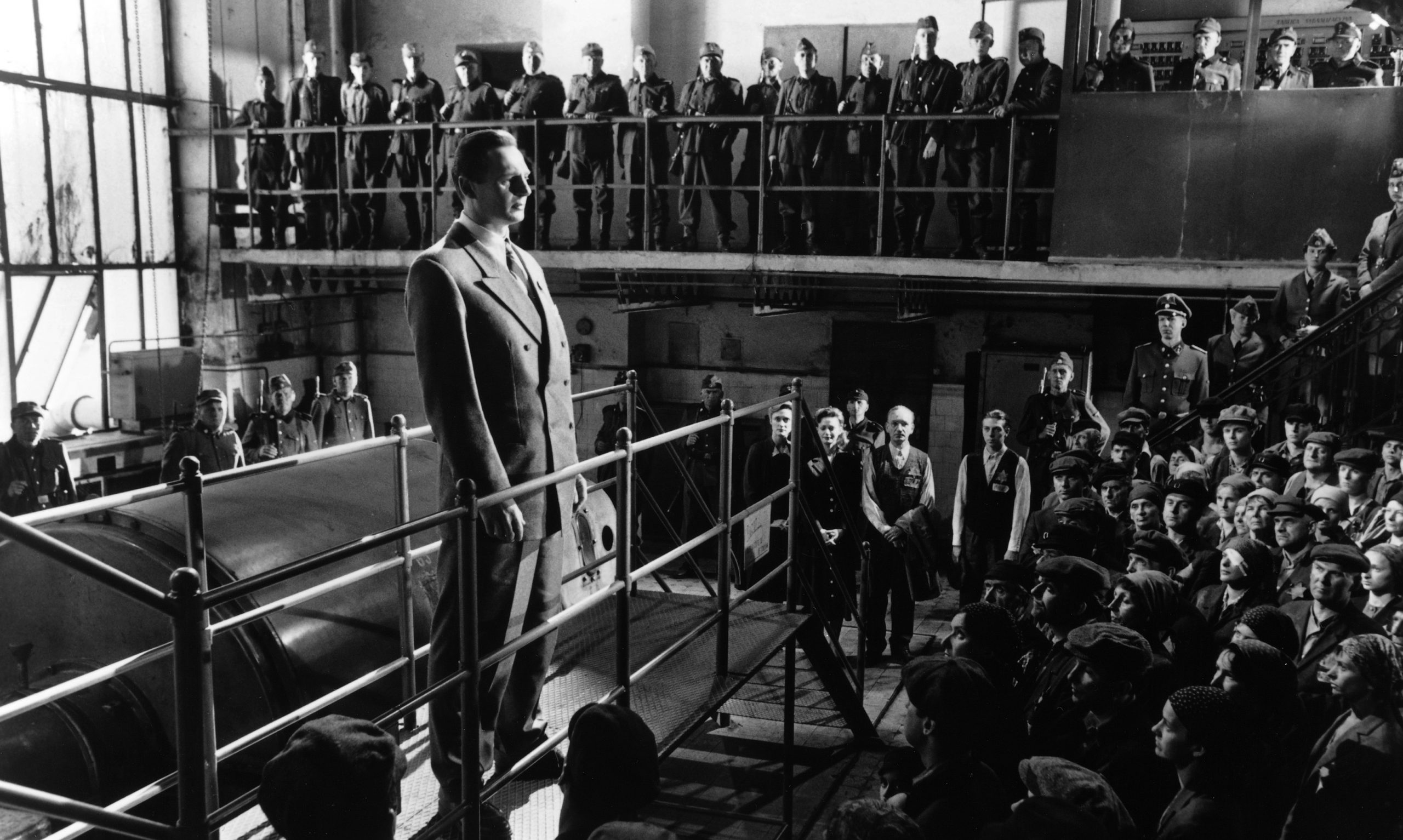 You may be wondering, what’s the point of reviewing Schindler’s List 25 years after it was first released. It’s a film so seismic, there can only be one star rating. The film actually is that often overused phrase: a cinematic masterpiece. It’s beautiful and brutal. It’s pessimistic and optimistic. It’s documentarian and movie magic. By laying bare the human condition, filmmaker Steven Spielberg tells a true-life tale that makes you reflect on humanity’s capacity for evil and hatred. When my parents talk about watching it in the cinema (in 1993), they talk about how audiences would sit in complete silence through the credits not because they were waiting for a post-credits stinger, but out of respect.

That sentence is as weighted as it should be. At the time of its release, many were angry at how Spielberg had made a hopeful Holocaust movie. Yet, you have to ask yourself what a movie that decided to focus wholly on humanity’s failure instead of its mild success would have looked like? It would have been unwatchable. The hopeful tone is not a tonic for character pain and the film doesn’t shy away from despair — if the girl in the red coat doesn’t ache you to your bones, then maybe you should see a doctor.

That little girl signals Oskar Schindler’s (Liam Neeson) transformation from cold-hearted Nazi who exploits cheap Jewish labour to someone who works to save as many Jews as he can. The film reminds you that in the grand scheme of Nazi atrocity, Schindler’s act of kindness is relatively small, but as the credits reveal, there are more than 6,000 descendants from the Jews Schindler saved. Caught in the middle between commandant Amon Goth’s (Ralph Fiennes) viscous and frighteningly mundane cruelty and worker Itzhak Stern’s (a never-better Ben Kingsley) kindheartedness and tolerance, Schindler’s journey might have too much of a Hollywood narrative for some, but the character’s journey teaches us to stand up to hatred, bigotry and intolerance no matter our political persuasion. 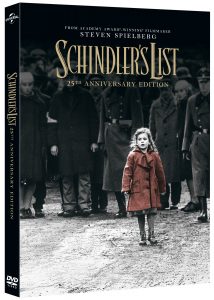 But, the legacy of Schindler’s List is far more reaching than cinema. Originally the film landed on his plate 10 years before he started filming, and Spielberg was driven to make the film because of the rise of Holocaust deniers that were being featured in the media. Shockingly, 25 years on, 34% of Europeans claim to know nothing or little about the Holocaust, anti-semitism is rife across politics again and many American’s do not know the basic facts about the Holocaust. So troubled by these facts and the filming of the movie (Robin Williams had to ring Spielberg up for 15 minutes every day and tell jokes), the director eventually established the USC Shoah Foundation — The Institute of Visual History and Education, a charity that collects video testimonies from Holocaust survivors, and has been credited by many to have played a vital role in creating a ‘holocaust consciousness’.

It’s the exploration of this legacy in the DVD extras that makes this DVD re-release of Schindler’s List worthwhile.

Theatre Review: My Brother’s Keeper? at The Playground Theatre