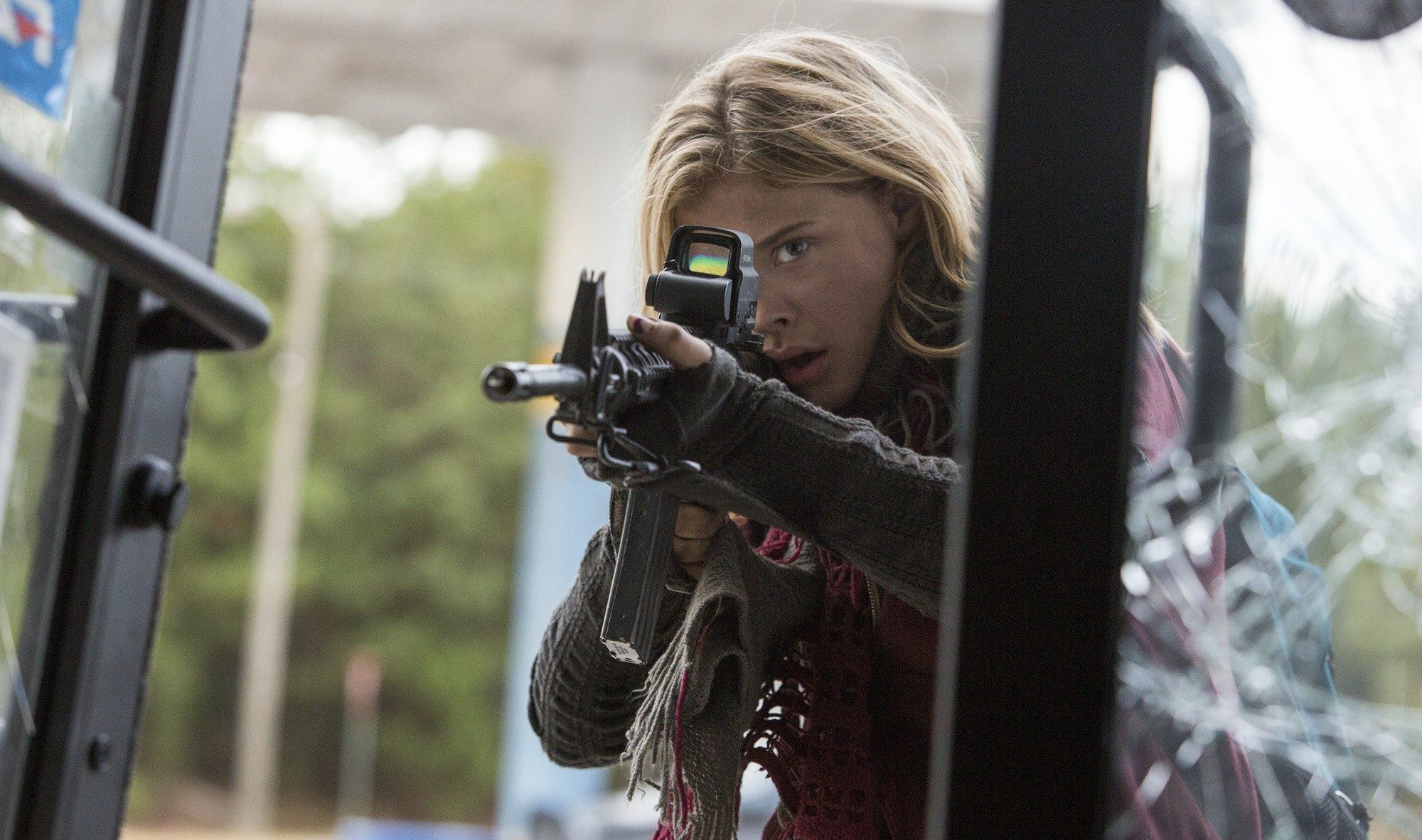 Since November, there’s been a Hunger Games-shaped hole in our lives that many franchises have been trying to take over. Divergent has come the closest, and even The Maze Runner is a strong outlier, despite its comparatively quieter box office figures. And now we have The 5th Wave, another Young Adult dystopian adaptation that places an ordinary hero into extraordinary circumstances and lets the chips fall where they may.

Aliens are the name of the game this time around, a group of beings known to humans as the “Others” who come to earth and systematically go about wiping out humanity in wave after lethal wave – from taking out their power to decimating the population with a deadly modified strain of avian flu. At the heart of all this destruction is Cassie Sullivan (Chloë Grace Moretz) who sees her normal life slowly stripped away from her as she’s separated from her home, her friends and her family and forced to fend for herself in a world where no one can be trusted and the threat of the Others is everywhere. 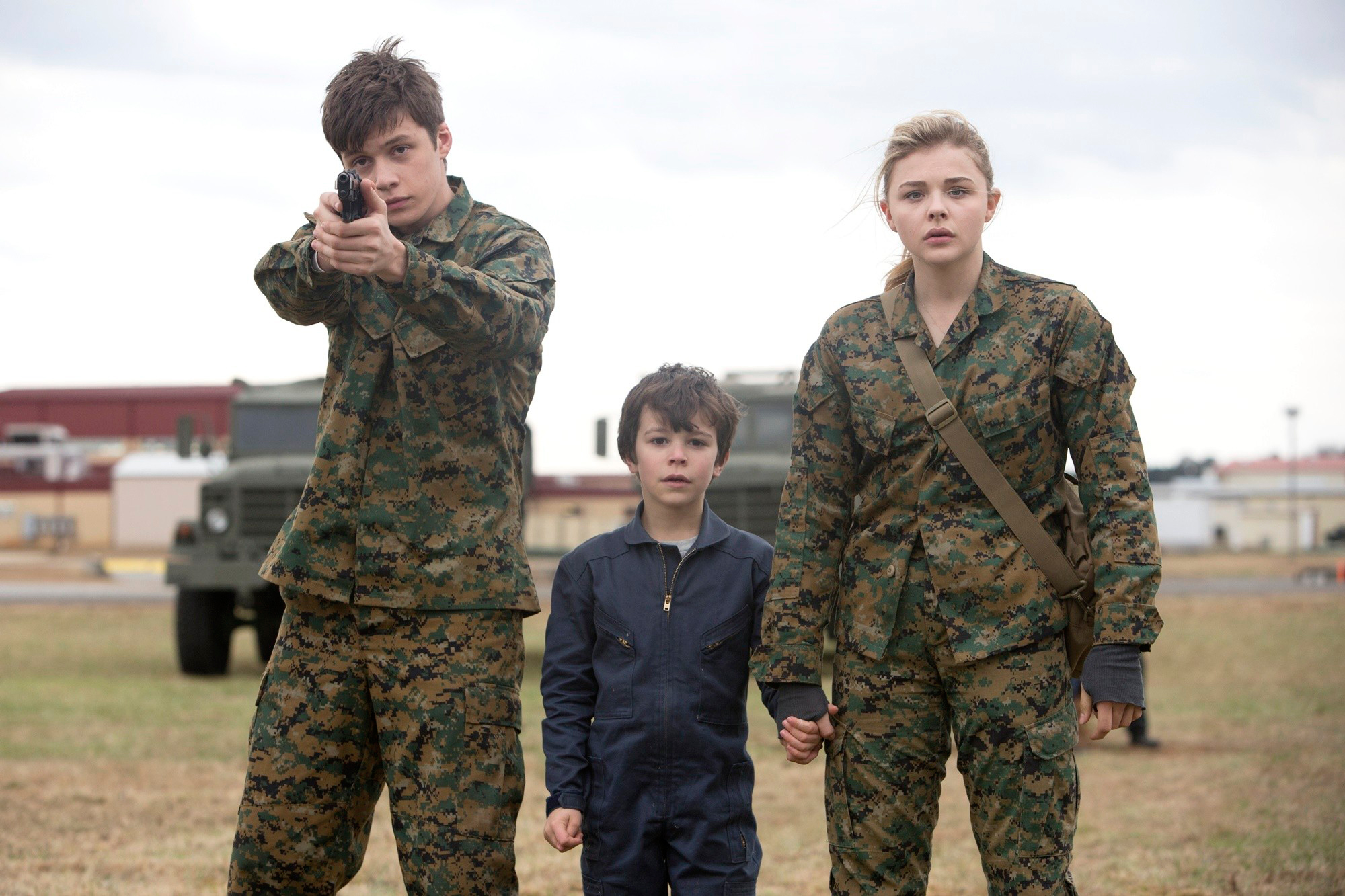 “When you’re in high school, just about everything seems like the end of the world,” says Cassie at one point, which of course is undermined by the alien takeover that points towards the actual end of the world happening right in front of her. Cassie goes from soccer practice, curfews and homework to trekking through miles of woods, scavenging for water bottles in long-abandoned convenience stores and grappling with the question of being justified in pulling a trigger that could take a human life. “How do you rid the Earth of humans?” Cassie asks later in the film. “Rid the humans of their humanity.”

To say The 5th Wave tackles the bold question of what makes us human is too generous, but the sentiment is there and takes centre stage in the film’s stronger opening half. We open on Cassie in the post-Others takeover world, and she takes us quickly back to life before the waves started coming and neatly highlights the two extremes. Through a slightly clunky voiceover (leftover from the book by Rick Yancey taking diary form), we see the destruction of society bit by bit and lose everything Cassie does alongside her – which has a lot more of an emotional resonance than staying in the already-destroyed present. 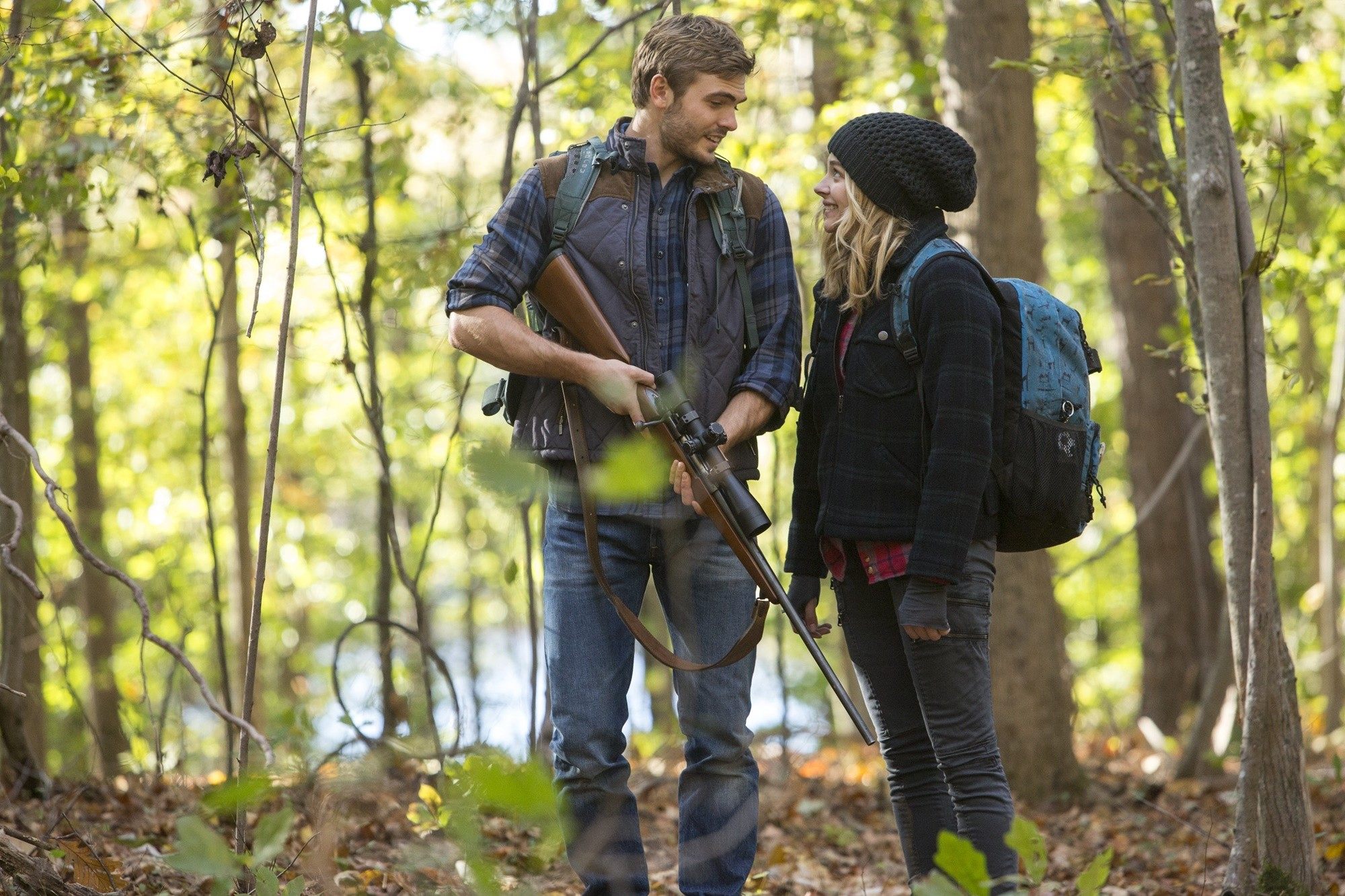 Cassie’s story of survival is made all the more watchable through a stellar turn by Moretz in the role, reminding all of us once again just how great her acting chops really are. At the heart of Cassie’s story is such an intense family devotion as she fights to reunite with her little brother Sam (played adorably by Zackary Arthur) that it makes all the subsequent plots and subplots fall a little flat. The child-soldier training facility that Sam is sent to has potential but is let down by flat characters while the formulaic romance also remains stilted and even a little cheesy throughout.

While the special effects were nothing spectacular, the scenery of a post-apocalyptic Ohio was truly beautiful at times and combined with Moretz’s strong performance, The 5th Wave is a decent adaptation of an alright book that proves an entertaining enough watch – although the Hunger Games-shaped hole won’t be going anywhere.