It’s London. It’s 1960. It’s the Cold War at its height casting suspicions on everyone – friend, family or neighbour, anyone could be a Soviet spy and the rest of us are none the wiser.

This is where we find ourselves in Helen Dunmore’s Exposure. With tensions high and appearances deceiving, Simon Callington and his wife Lily see their lives inextricably turned upside down when a sensitive file goes missing and they are embroiled into a world of espionage, cover-ups and people with power willing to stop at nothing to see their own name cleared.

What starts as a questionable request from an old friend sends Simon and his family spiralling to keep secrets hidden and each other safe in an elegantly written tale of Cold War hostilities and the personal relationships that can be threatened at the heart of it all. And, much like the Cold War itself, Exposure as a novel is a bit of a slow burn.

After a suitably intriguing prologue sets the scene for a moody and bleak exploration of detail, the narrative that is taken up in the first chapter brings the atmosphere to a slow chug and struggles to pick up the pace for quite a few chapters afterwards. However necessary these scenes are – and even that’s debatable – the introduction of our three main characters and the slow stirrings of plot do not a gripping spy thriller make, until you manage to get past them and onto the good stuff.

Even then it’s not the broader threads of espionage that make this an effective novel, but rather the lower level personal experience that these characters have within such a highly suspect world. It’s only after Simon is accused of selling secrets to Soviet spies that the heavily guarded moments of his past he’d rather be kept hidden come out to crack the illusion of his seemingly-perfect marriage, while Lily is faced with accusations of her own after the truth of her childhood is revealed. 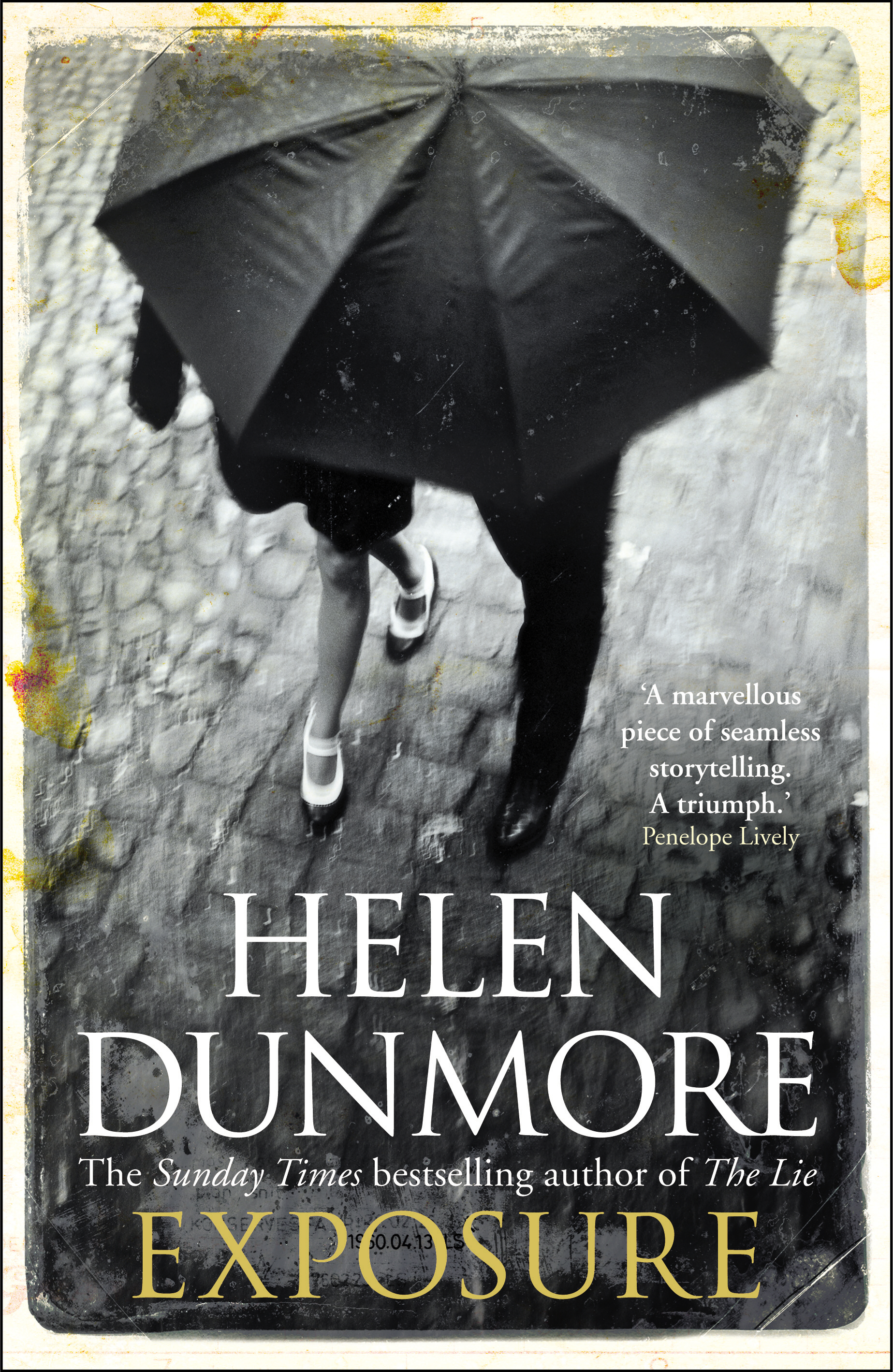 In all honesty, Exposure is a hard book to review without giving much of the game away, so it’s just as well that it’s the characters that make this novel. Each character’s situation, motivation and backstory are all intricately weaved into the past and present of this novel, proving once again that sometimes it’s our own private family dramas that can be as intensely gripping as any wide-scale government scandal.

Lily, in particular, is a strong voice with a fierce protective instinct as she fights to keep her children clean of any blame and away from the horrible spotlight her family is under. Like Simon and his old friend Giles Holloway (the one that got them into this mess), Lily remains both distanced from and defined by her past, the details of which prove to be both highly interesting (for readers and characters alike) and the consequences far-reaching, even thirty years into her future.

After a stilted start, Exposure becomes a wonderfully descriptive tale of three rich characters and serves as a great way of bringing the private fears and realities of the Cold War period to life and this novel is a story of that time, as much as anything else. This is a Britain still recovering from two world wars and now suffering a near-constant threat of nuclear bombing from Russia while everyday members of the public are just trying to get on with their lives.

It is a reminder of the wide-reaching extent of fear that overtook these lives during the Cold War period, and the individual consequences to be felt when secrets are laid bare and everyone’s a suspect.

Exposure is published in hardback and ebook by Hutchinson on 28 January 2016.