Last week’s episode is a good example of everything Shadowhunters can do right, combining all of the action-packed fight scenes with plenty of heart and adding a couple of emotional punches to keep the stakes high enough not to be boring. With Jace and Clary’s quick reunion being cut short after their dive into the East River, the episode soon shifted from what could have been a commonplace rescue mission to one man’s race to save his brother, which turned out to be infinitely more rewarding.

For all the commitment to giving the supporting characters more of a role so far this series, ‘Parabatai Lost’ did appear to take a step back by foregoing that in favour of a Jace-centric episode. But, cut as it was with Magnus’ attempts to save Alec and flashbacks to the Lightwoods growing up and training together, it still felt like a well-rounded episode – and you definitely can’t fault Dominic Sherwood’s commitment to the cause. Left without his steele and his weapons, in this episode Jace becomes little more than a mundane who can fight, and Sherwood takes him from beat up and desperate to weary and determined with ease. 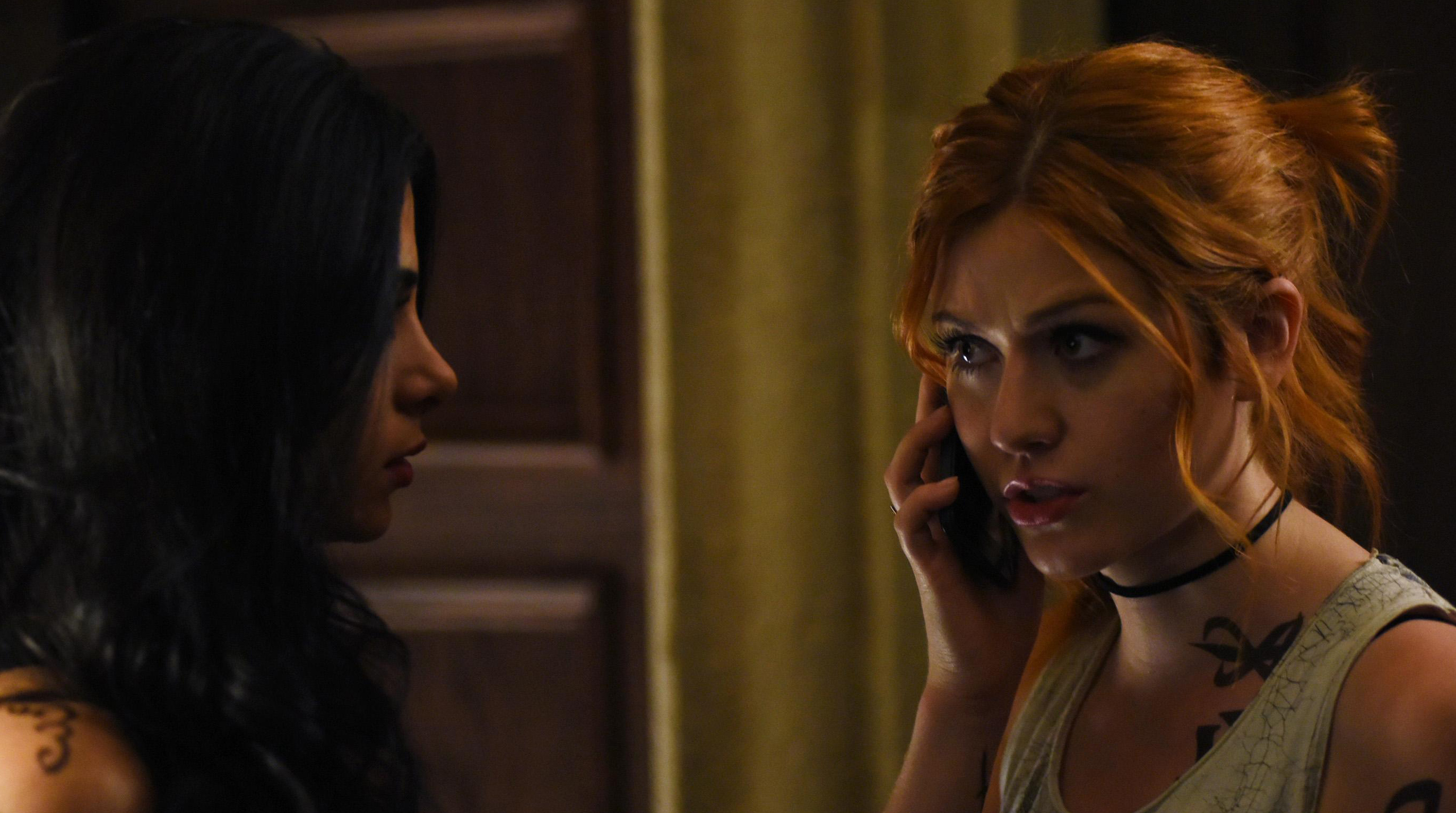 Of course, the show does still seem to be treating Isabelle (Emeraude Toubia) the most unfairly, diminishing her to being the emotional support to both Clary and her brother while never receiving any storylines of her own. In fact, so much of Isabelle’s character is ‘worried sister’ that even when the opportunity to cause real conflict in her family unit presents itself, it falls flat purely because you know she’ll be forgiven for it.

So, with a distinct lack of real conflict and the relatively safe knowledge that Alec won’t actually die, ’Parabatai Lost’ may be a bit of a non-entity when it comes to plot but its focus on character and relationships makes it worthwhile. Generally, Shadowhunters has a tendency to take the pre-established relationships for granted, but here we saw Clary and Simon’s long friendship reaffirmed, with Clary actually helping and supporting her friend through a crisis rather than abandoning him for the shadowhunter cause.

More importantly, though, we also saw Jace’s deep-rooted love for Alec and the strength of the parabatai bond, which until now has been left unexplained or generally felt quite one-sided on Alec’s part. And, honestly, if you only watch this episode for one reason, make it the closing five minutes. 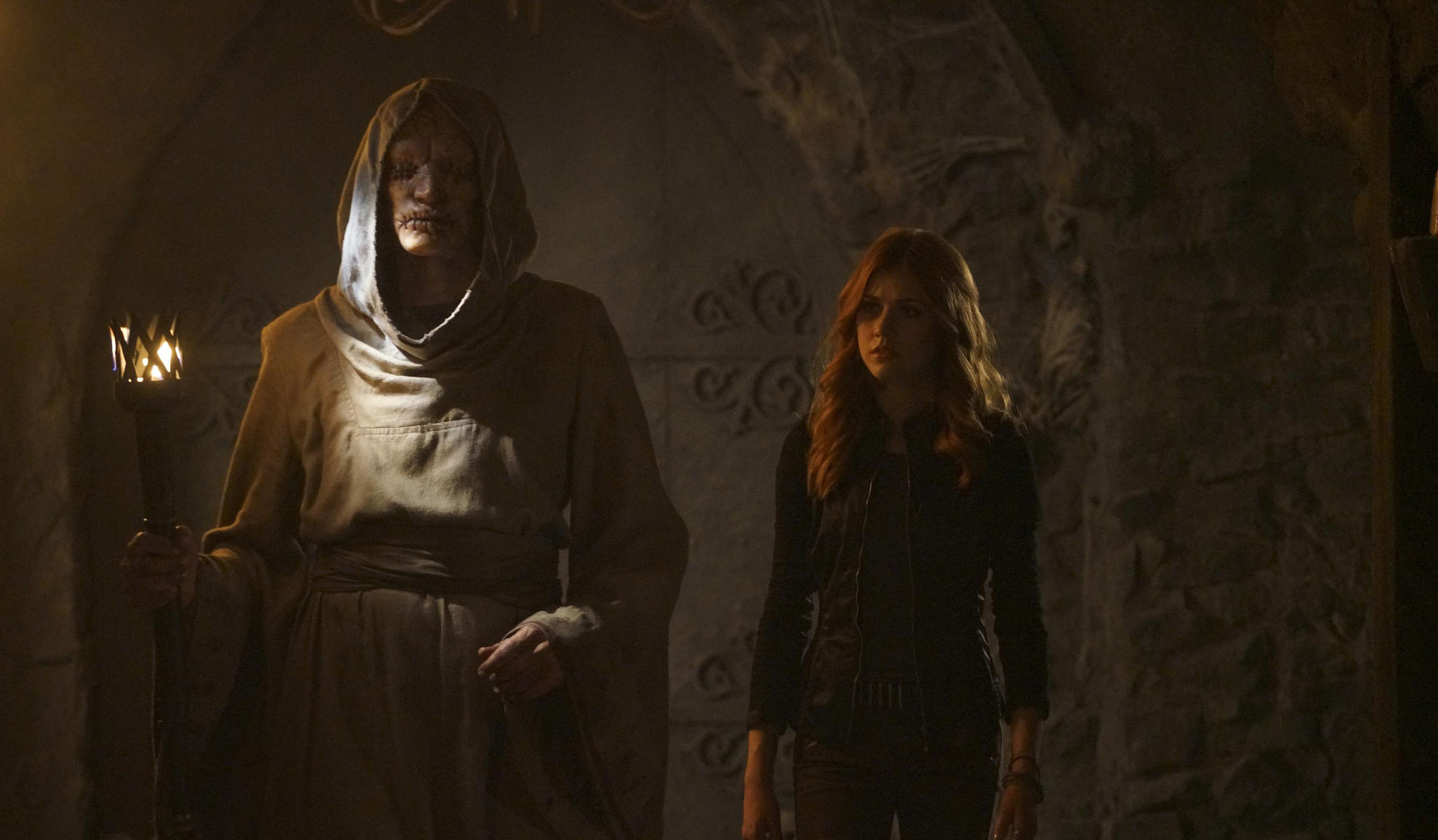 And so onto this week, and the appropriately titled ‘Day of Wrath’, where more characters doesn’t necessarily mean more excitement, but they do prove to be the best way to reiterate that the shadowhunters are at war by killing a few of them off. After a slow start to figure out where we are again with some of the storylines, this week soon turned into the kind of bloodbath that leaves characters shaken – and out for revenge.

Jace’s imprisonment in the City of Bones seems to have given him time to ruminate on his demon blood origins and it provides an ideal moment for Clary and Jace to discuss some of the things that have been left unsaid between them this season, which leads to Jace trying to push Clary away to save her from being used to hurt him by Valentine. Clary, meanwhile, puts a lot of stock on sticking by her family, which is only tested all the more when Jocelyn is given the order to relocate to Idris.

It’s Jace’s trial by the soul sword, though, and Valentine’s attack on the prison that plays out the best, and all the more so as it happens as the Institute is fighting off their own demon attacker. At the same time Jace is forced to admit that he doesn’t completely disagree with Valentine’s plan to wipe out all downworlders (and that he can’t pledge his unconditional loyalty to the Clave), Clary, Isabelle and Alec are on lock down in the Institute, with a demon they think has been modified by Valentine and who is possessing them and forcing them to kill, ultimately leaving Jocelyn dead by Alec’s (kind of) hands. 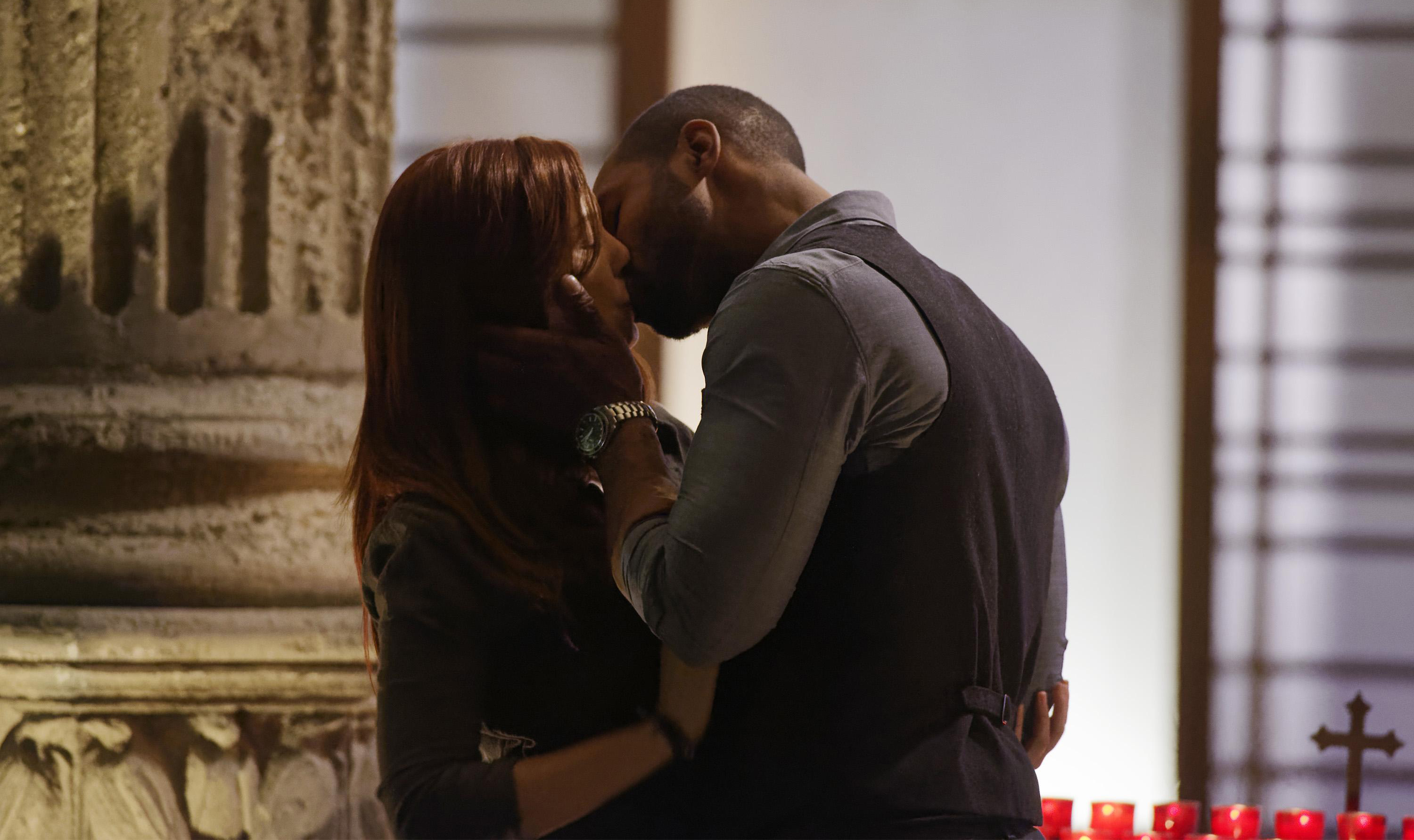 At times it’s felt like Shadowhunters didn’t really know what to do with Jocelyn as she moved from being the first season’s MacGuffin into a character in her own right, but I think killing her off could ultimately prove to be the best decision. There’s no doubt that Jocelyn’s death is likely to prove a huge pivotal moment for the series: it’s already spurred Clary into becoming more of a deadly focused shadowhunter when she needed to be, and it’s shifted the dynamic between her and Alec in an interesting new way that goes beyond his seeing her as purely dead weight – not to mention given Alec another moral dilemma to wrestle with.

But, once again, it’s also the opportunity to revitalise the series with a whole new set of questions and storylines to explore, pitting the quiet, reflective moments against the chaos of war – and the now very real threat that Valentine is building a deadly army of shadowhunters and demons, that aren’t afraid to kill. If “the descent into Hell is easy”, ‘Day of Wrath’ proved just how quickly things can fall apart. It’s a shame that the episode’s many great parts took attention and satisfaction from the good, but the best compliment I can give this series right now is that every time an episode ends it comes too quickly, and next week’s episode always seems just a bit too far away.