Case Episode 1 Review: An Icelandic thriller from the director of Trapped

By now, most people with an interest in ‘foreign’ (from a British perspective) drama will be pretty familiar with Walter Presents. Walter Iuzzolino’s three criteria for selection – popularity in the show’s native country, established critical acclaim, and exemplary talent in front of and behind the camera – has ensured that the conveyer belt keeps rolling round in the year since the service launched. There’s a fourth, unofficial criterion though that has hitherto kept audiences engaged: bringing in viewers at the start of the story. Even if the show is well into future series by the time it’s shown over here, we still start from series one, episode one.

Technically, this applies to Case, an Icelandic crime drama that follows the investigation into the hanging of a teenage girl on stage at her ballet school. Episode one according to Walter Presents is indeed episode one of the show, but it’s not quite the start of the story, given the show is preceded by a previous Icelandic crime drama: Court. The only discernible continuity between the two is in the characters of Logi and Brynhildur, two lawyers (though Logi’s relationship with the law is inexplicably murky in this episode, given he starts off defending himself in court, while rather drunk), with Logi having been the lead in Court. There are certainly issues of context with his role in the story, but the main problem comes in the lack of context elsewhere.

Too often, pilots and premieres flood the screen with exposition, making sure the viewer knows exactly what is going on. This can be a suffocating experience, but equally, when shows go the other way, as with Case, it becomes a problem too. For example, the police go to inform Lara’s parents of her death, and we, the audience, see them naturally distraught at the loss. Yet later we discover that those were her foster parents, and that her biological parents were none too happy about having her taken from them long before the series starts. This in no way invalidates the grief of the foster parents, but one can’t help but wonder why such information wasn’t relevant to police questioning, other than to save the ‘reveal’ until later on in the episode. 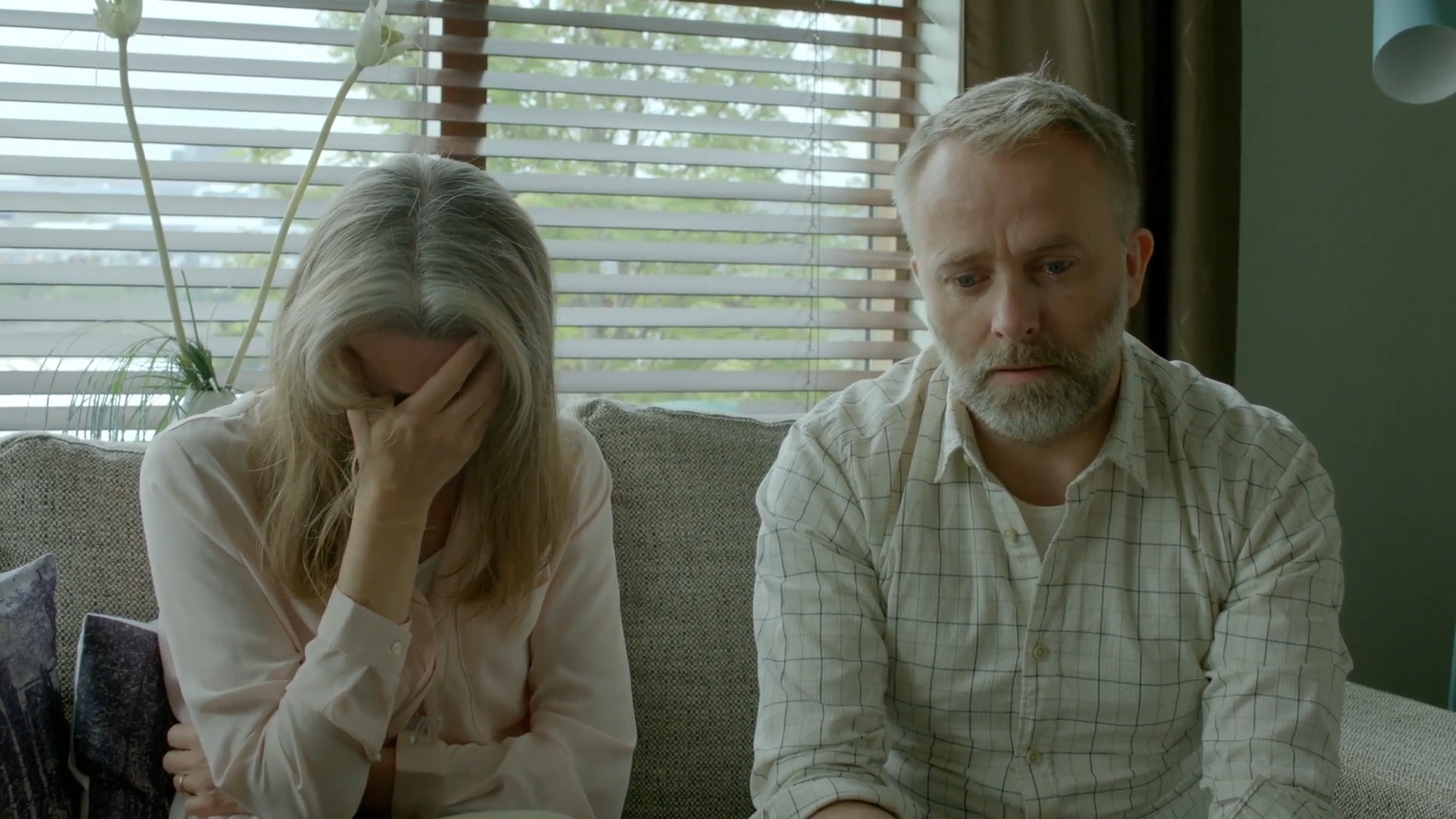 Meanwhile, Brynhildur, having visited the court for Logi’s trial, next visits the foster parents, who she clearly knows well, before being the one to inform Lara’s biological parents. Who then secure the services of Loki to investigate. Who then goes to Lara’s ballet school to question the director under the auspices of being the ‘theatre’s lawyer’. The credibility of that cover story aside (unless he really was defending the theatre and this was another lost detail), characters criss-cross the episode, and it’s largely left to the audience to work out the details of what’s going on. This doesn’t affect the overall flow of the plot, but it does affect the depth of it.

That’s not to say there isn’t depth to the case, but rather that it’s hard to pick up on it. In spite of the context issues, the episode sets up the series well enough, with a variety of characters getting time on screen to develop, from the two detectives (Gabriela and Hogni) – whose shared drink must surely be a precursor to some drama to come – to Lara’s best friend Elfa, whose relationship with boyfriend Julius was already questionable enough given his controlling nature, before his Golden Raspberry quality performance in trying to fool Gabriela and Hogni. It’s entirely possible that he’s totally innocent, and just an idiot, in which case it’s a brilliant red herring, but for now it’s just an indication that there is intrigue in the show in places. With a 9 episode run, Case has enough time to connect the dots and develop further; it’s just a pity more of that didn’t happen in this first episode.

The first episode of Case premieres on Channel 4 on Tuesday 24 January at 10PM, with the rest of the series available exclusively on Walter Presents.