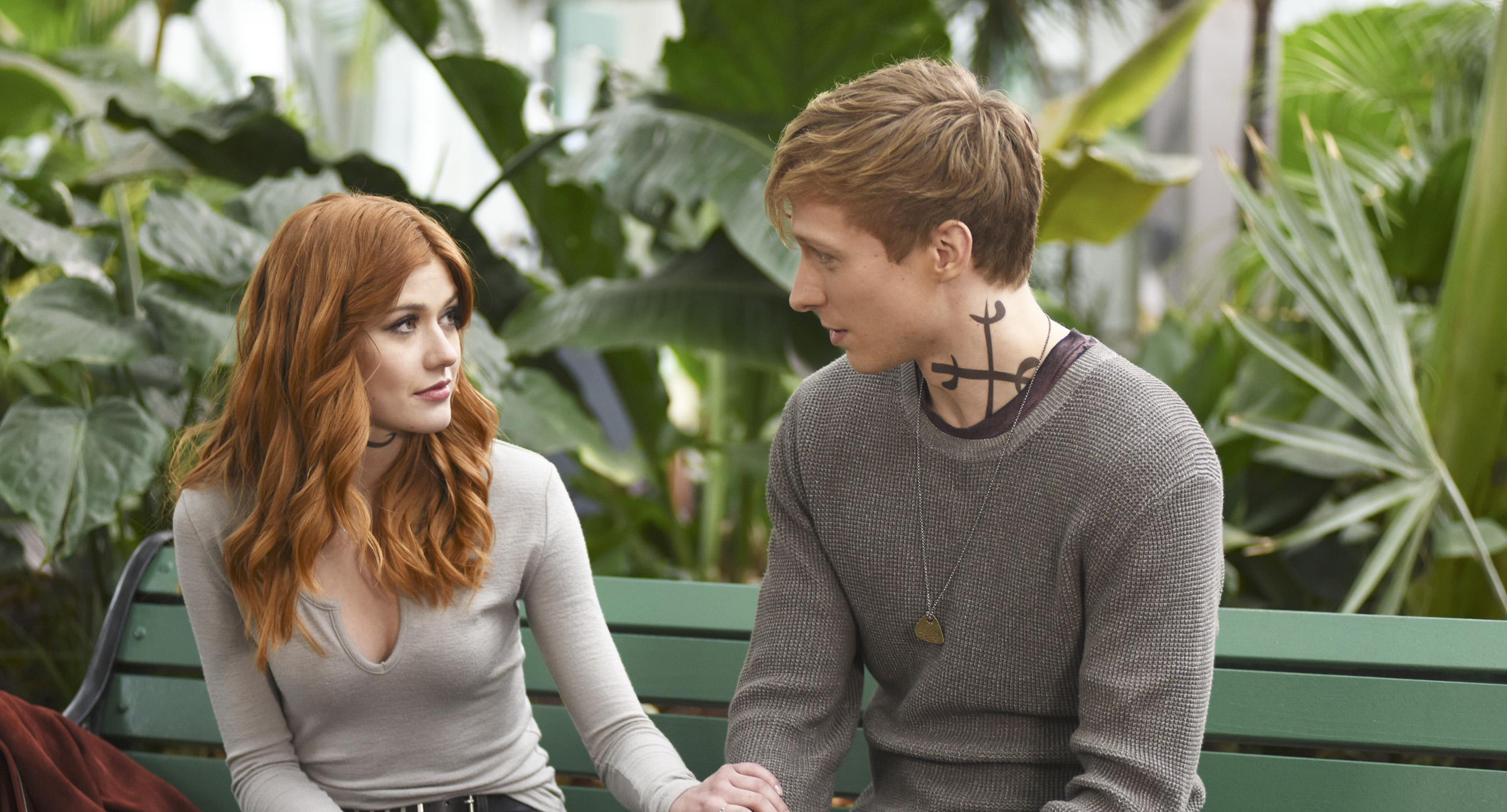 ‘You Are Not Your Own’

There’s nothing like a body switch episode to cause a bit of chaos and this week’s Shadowhunters did exactly that. ‘You Are Not Your Own’ was a mixed bag of quick-fire action and slower moments of character interaction, resulting in a choppy narrative that somehow managed to make the first half an hour feel twice as long and the last ten minutes go too quickly. Like last week, this week’s episode stuck a bit too close to a formula – introduce a problem, spread misunderstanding, solve the problem, everything’s mostly back to normal – but ‘You Are Not Your Own’ did have the added bonus of devoting a tiny bit more time to the characters and their relationships, prompting some of this week’s best moments.

Beginning with the episode title at its most literal, then, Magnus and Valentine were most definitely not their own this week. The body switching itself wasn’t so much a good moment for drama – it was always going to be fixed – as it was a great moment for actors Harry Shum Jr and Alan Van Sprang, both of whom had a lot of fun with their new, if temporary, alter-egos. Magnus-as-Valentine’s pleas to Alec to figure out who he is were as heartbreaking as Valentine-as-Magnus tapping into his newfound magic supply were extremely entertaining, but one of the most gripping moments by far was Magnus-as-Valentine being tortured and forced to relive early memories, with the splicing of Valentine to Magnus as a child coming at you quickly in a brilliant few seconds of footage. 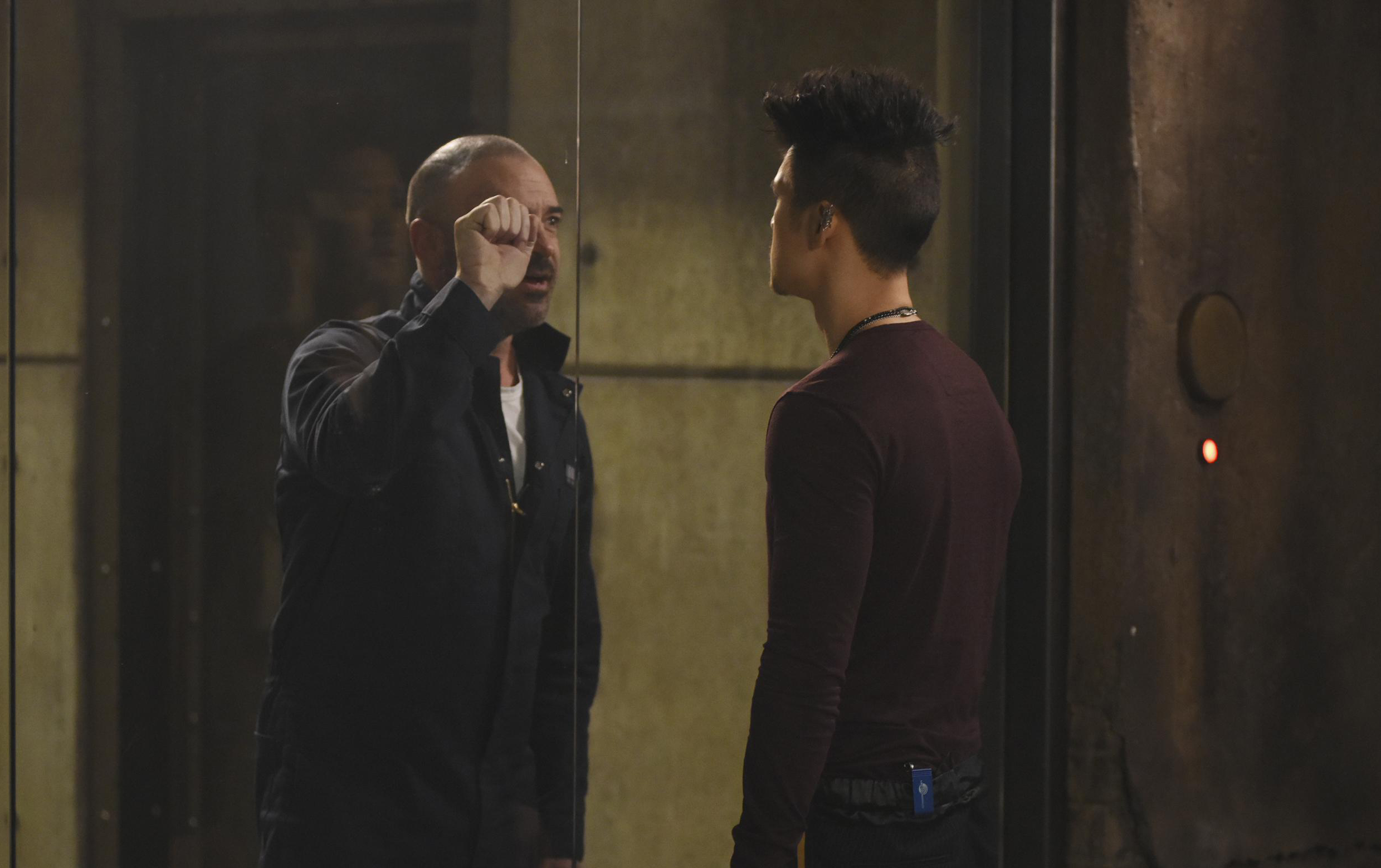 What was more disappointing here was the quick dispatch of Azazel, thanks to Sebastian’s suspiciously well-informed Greater Demon knowledge and Alec’s well-timed shot. There’s no doubt he’ll be back in some form before the season is up, but for a character that had the potential for so much more, getting rid of him so quickly was a massive let-down. It felt just as underwhelming when Valentine-as-Magnus revealed that Jace is a Herondale (and the grandson of the Inquisitor) too, with the news being so easily accepted and embraced by all parties. It feels like Shadowhunters is relying on a lot of the same ‘tricks’ every episode, burning through plot and having it play out the same way – the moment Clary decided not to tell Simon that Jace isn’t actually her brother being the biggest offender of all this week – without actually using it to build towards a long-term, well-earned fallout later.

But if there was one moment I was glad to see rushed in ‘You Are Not Your Own’, it was Sebastian Verloc’s quick introduction to the rest of the Shadowhunters – if we had to lose Azazel so quickly, at least Sebastian is still around to shake things up. Alec’s already tense with his arrival after Sebastian proved to be the one who could help Isabelle when Alec couldn’t, but Sebastian is more interested in inserting himself into Clary’s life, digging into her past and her pain. The culmination of all of this, with Sebastian forcing Clary to feel her pain to access her rune-making abilities again (just go with it) and Alec trying to protect her, was the most gripped I’ve been by a Shadowhunters episode in a while, and I’m looking forward to seeing Sebastian and Clary’s relationship continue further down this potentially darker path. 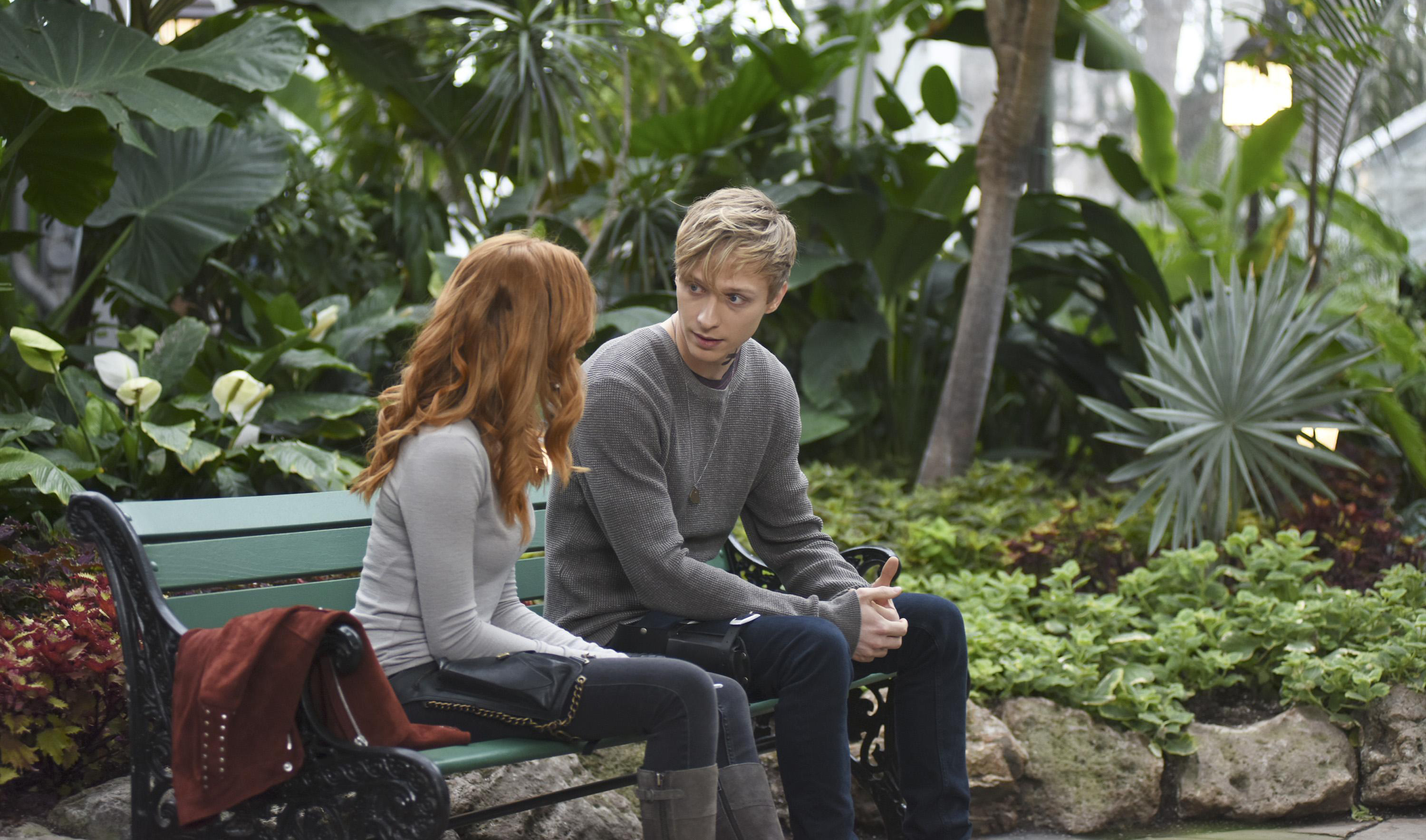 It is just a bit of a shame though that whatever Clary has brewing with Sebastian, and following the angel blood spar-off with Jace that the pair of them enjoyed fighting way too much, her relationship with Simon is already looking like it’s got an expiry date on it – not least because Clary’s already been keeping secrets from Simon to “not make him worry” and the show is well on its way to setting up Simon and Isabelle.

Which, really, is my biggest problem with this show right now: they spend so much time looking ahead to what’s next that they barely give what’s happening now time to settle. Simon has gone from keeping his Daylighter secret, to revealing it to Raphael, to outing it to a group of vampires over two episodes – which is a day or two in the show’s time, if we’re being generous. It’s too rushed, and means a lot of new developments just fall flat with an audience that knows they’re not going to be relevant in an episode or two’s time.

So, yes, ‘You Are Not Your Own’ was another lacklustre episode, complete with bad effects, quick turnarounds and tired, played out tropes, but it did also manage to do just enough to keep an audience tuning back in. For all its faults, there’s a lot to like about Shadowhunters, sexy fight scenes, caricature villains and all. More than anything though, it’s the promise of what’s coming up – even if it ends up disappointing you – that proves the biggest draw, and this week planted a few new threads that could prove very promising indeed.