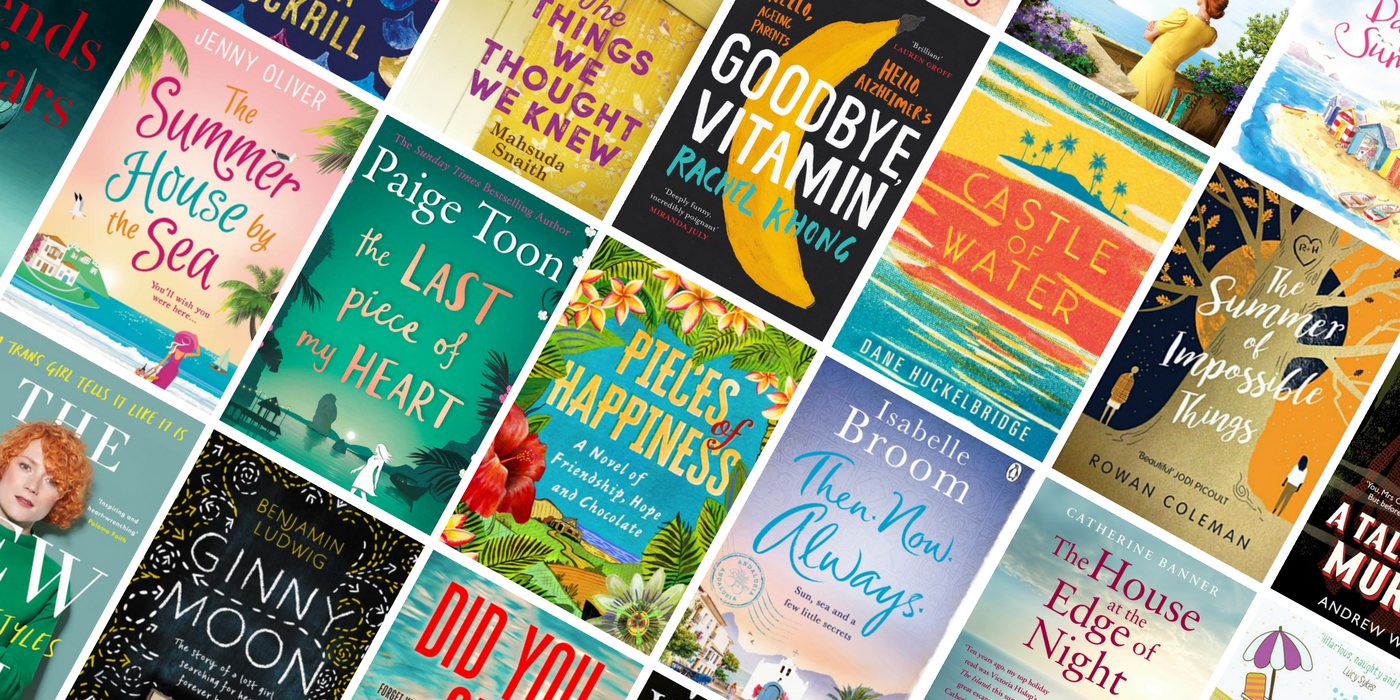 Behind the curtains of Secret Cinema’s Moulin Rouge

Whether you’re going abroad this summer or having a well-deserved staycation, one thing’s for certain when the sun comes out and the ice-cold drinks start flowing: you’ll need a good book to keep you company.

From classic beach reads and summer-set stories, to dramas and thrillers that provide a different kind of literary escape, here are 20 new books that are essential summer 2017 reading.

The Last Piece of my Heart by Paige Toon 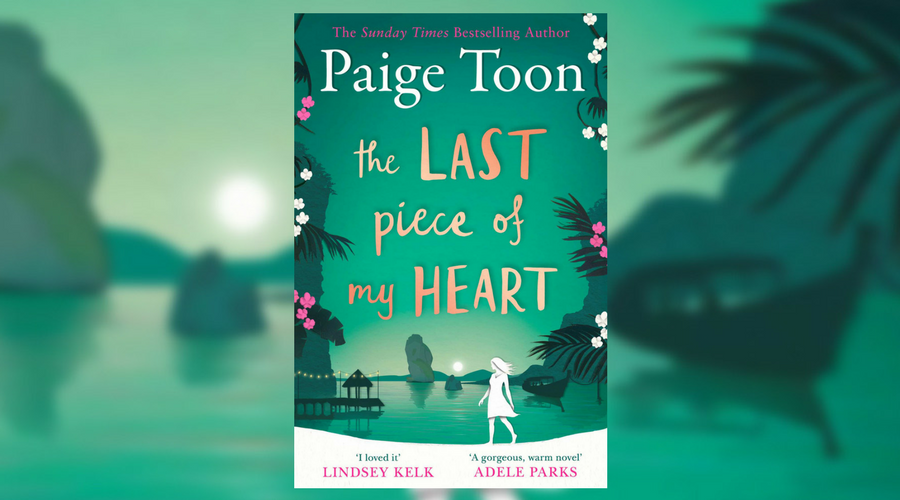 Paige Toon’s romantic novels are the very definition of essential summer reads. Her latest, The Last Piece of my Heart, takes place in Cornwall and Thailand, guaranteeing that you’ll finish the book with a serious case of wanderlust. The story is poignant, the characters are relatable and the ensuing romance is the kind that leaves you feeling warm and fuzzy inside. What more could you want? (18 May, Simon & Schuster)

The Summer House by the Sea by Jenny Oliver 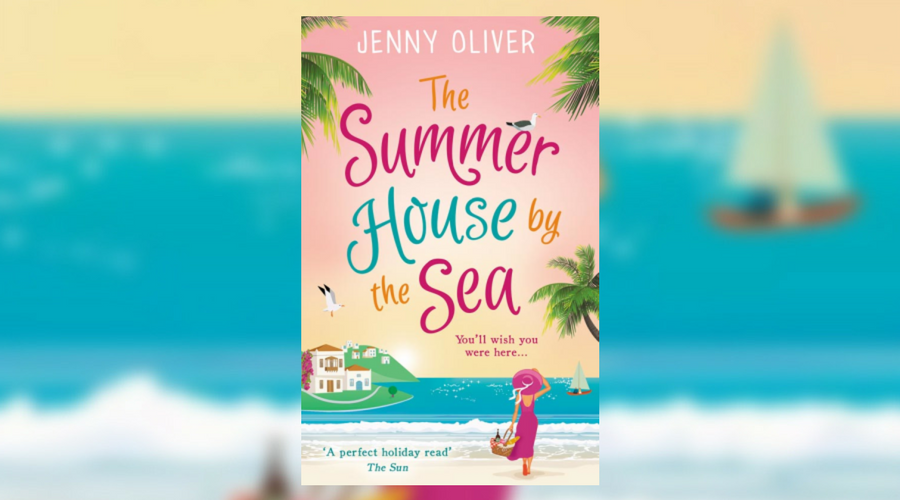 Bestselling author Jenny Oliver delivers a perfect dose of escapism with The Summer House by the Sea. It’s a sun-drenched story about revisiting your past and seeking out new beginnings, set against the picturesque backdrop of a sleepy Spanish seaside town. It might even inspire you to partake in a much-needed digital detox. (18 May, HQ) 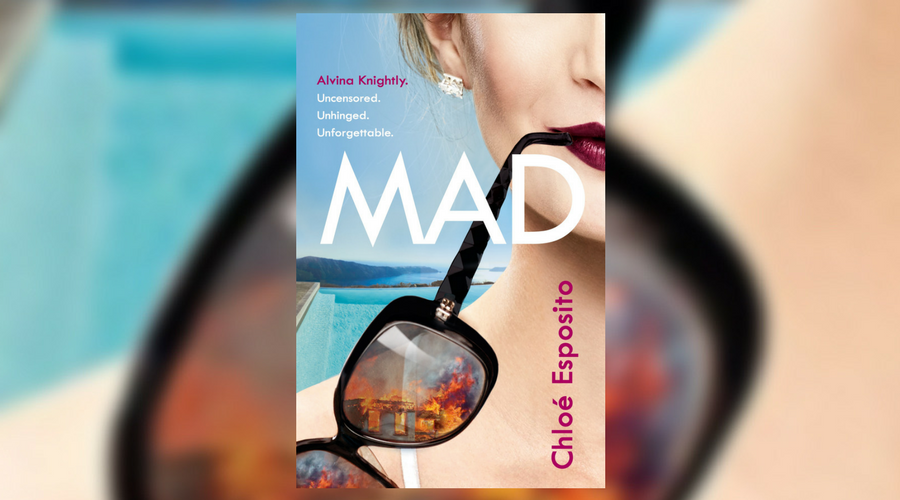 The first instalment in Chloé Esposito’s unforgettable, sexy and slightly insane Mad, Bad and Dangerous to Know trilogy will have you compulsively turning the pages this summer. Following self-confessed “freak of nature” and train-wreck Alvina Knightly, Mad is a scorching blend of murder, lies and deliciously dark twists. It’s a debut that’s best enjoyed as you sit on a sun lounger by the pool with a Bloody Mary in hand. (15 June, Michael Joseph)

The Summer of Impossible Things by Rowan Coleman 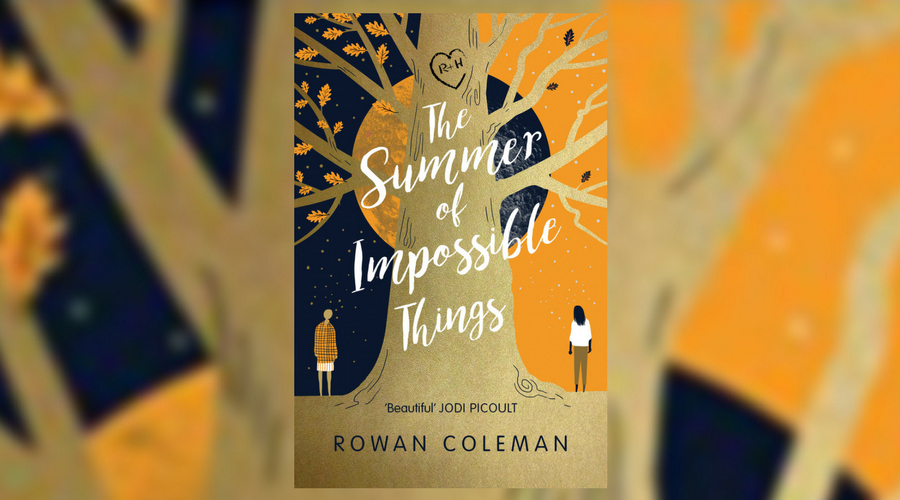 This beautiful, high-concept story from Sunday Times bestselling author Rowan Coleman should be on everyone’s reading list. Set in Brooklyn, New York and spanning thirty years, The Summer of Impossible Things is a heartening tale of a woman travelling back in time to save her mother’s life. Described as ‘The Time Traveller’s Wife for a new generation’, it’ll have you captivated from start to finish. (29 June, Ebury)

Pieces of Happiness by Anne Ostby 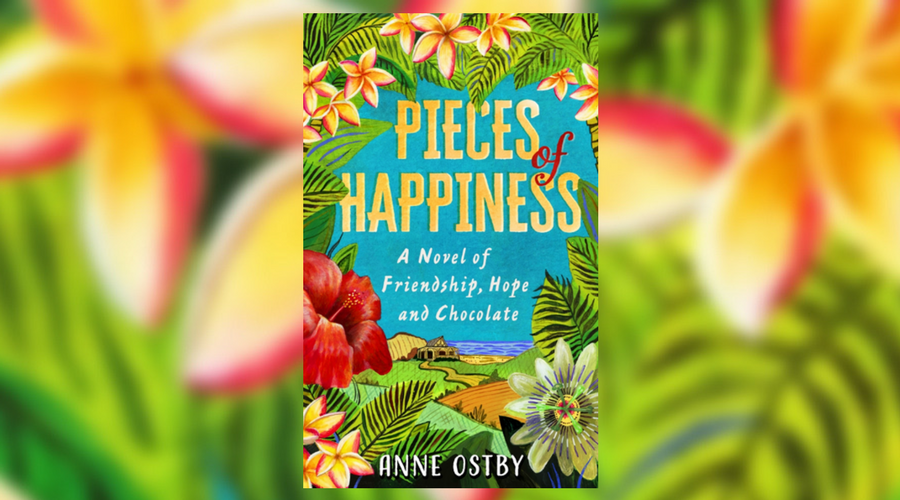 Take a trip to the tropical South Pacific, as a group of friends leave behind their tedious everyday lives and troubles, travelling to Fiji to live on a cocoa plantation. Pieces of Happiness is a book about women embracing a new way of life and discovering a fresh sense of purpose in the process; it’s about ageing, acceptance, forgiveness, friendship, hope and – most importantly – chocolate. (1 June, Doubleday) 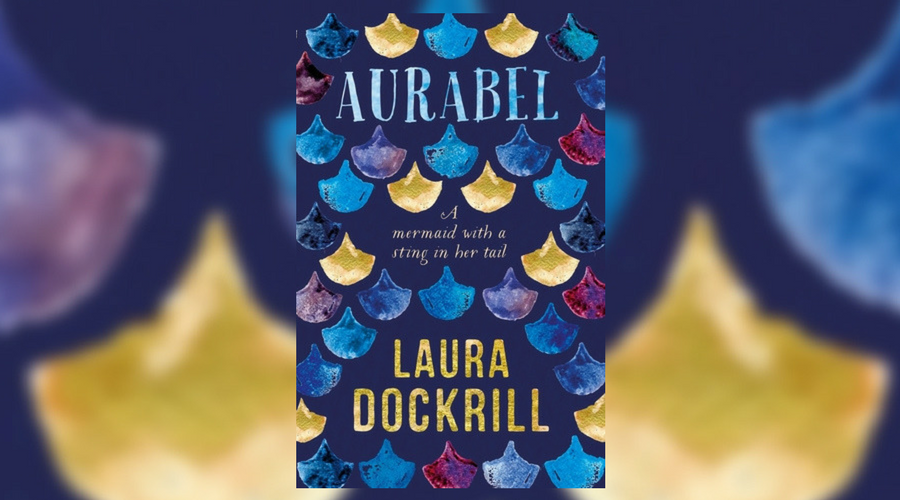 Forget every story you’ve ever read about mermaids. Poet, lyricist and author Laura Dockrill’s new YA novel is a uniquely entertaining, adventurous and fun fantasy story featuring a steampunk Mer hellbent on revenge. Returning to the world of 2015’s Lorali, Aurabel is quite unlike anything else being published this year. (1 June, Hot Key Books)

Friends and Liars by Kaela Coble 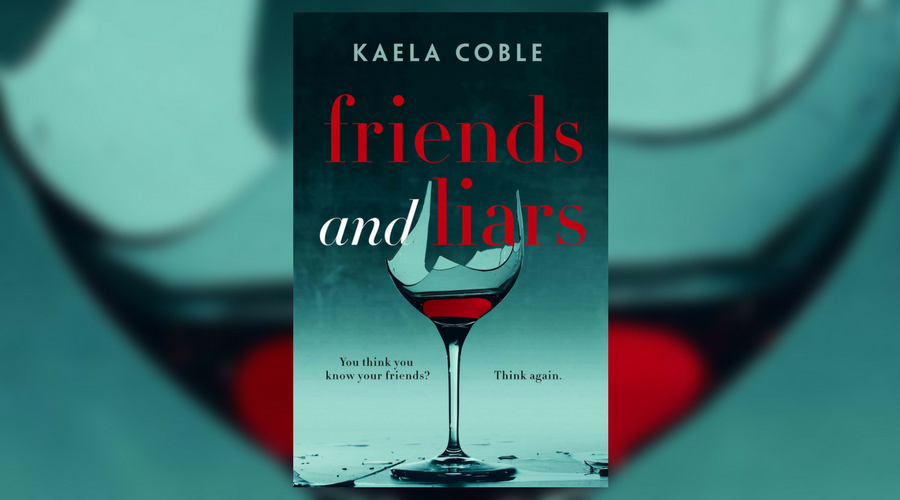 If you like a good mystery-thriller, Kaela Coble’s Friends and Liars is the perfect book to pack in your holiday bag. When Ruby’s friend commits suicide, he leaves behind a series of envelopes containing secrets about their friendship circle, secrets that nobody wants dredged into the open, least of all Ruby. Fans of Liane Moriarty will devour this gripping novel in a few sittings. (1 June, Corvus)

Castle of Water by Dane Huckelbridge 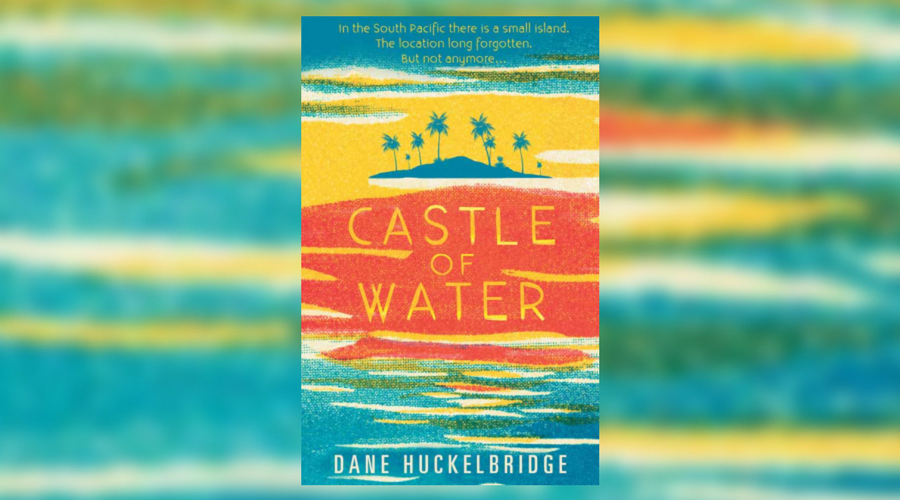 Barry Bleecker yearns for a life of adventure, which is exactly what he gets when he’s marooned on an small Polynesian island, surrounded by endless ocean. Also stranded is Sophie, a newly-wed on her honeymoon when the plane crashed, who is forced to join forces with Barry so that they can both stay alive and thrive. Dane Huckelbridge’s debut is an engaging story of hope, love and human survival against the odds. The book cover is pretty gorgeous too. (6 April, HQ)

Then. Now. Always. by Isabelle Broom 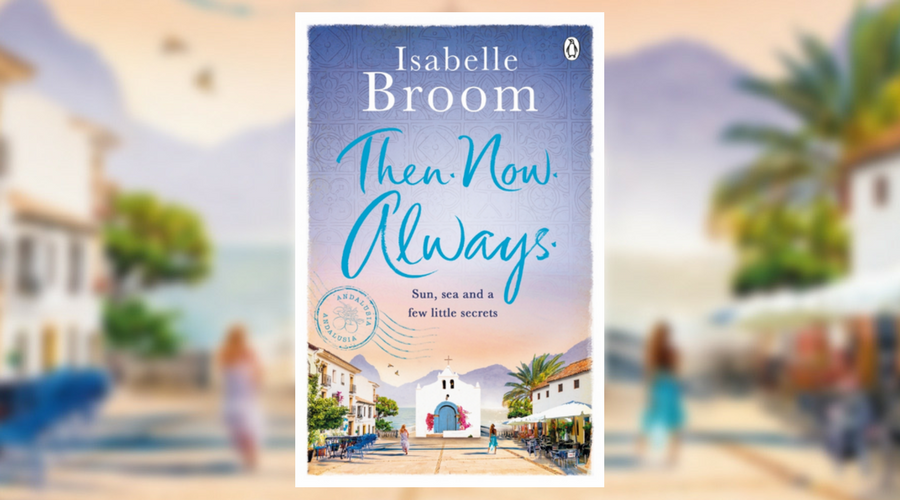 Broom’s third novel is a heartwarming story that takes place on the beautiful and sun-soaked Andalusian coast. When Hannah gets the chance to film a documentary in Spain for a month with her colleagues, it’s the perfect chance to revisit a special place from her past, as well as spend time with her unrequited love. Naturally, life has other things in store for her. A life-affirming and romantic tale that you won’t want to put down. (20 April, Penguin)

The House at the Edge of Night by Catherine Banner 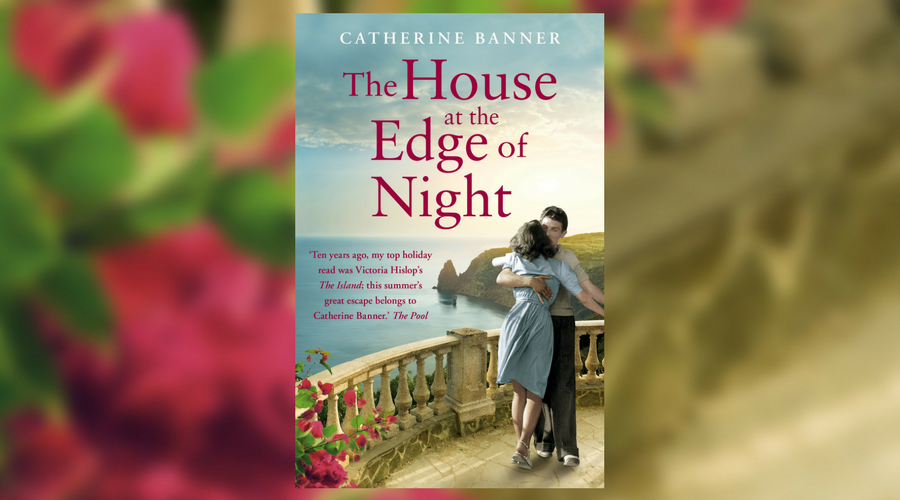 A Talent For Murder by Andrew Wilson 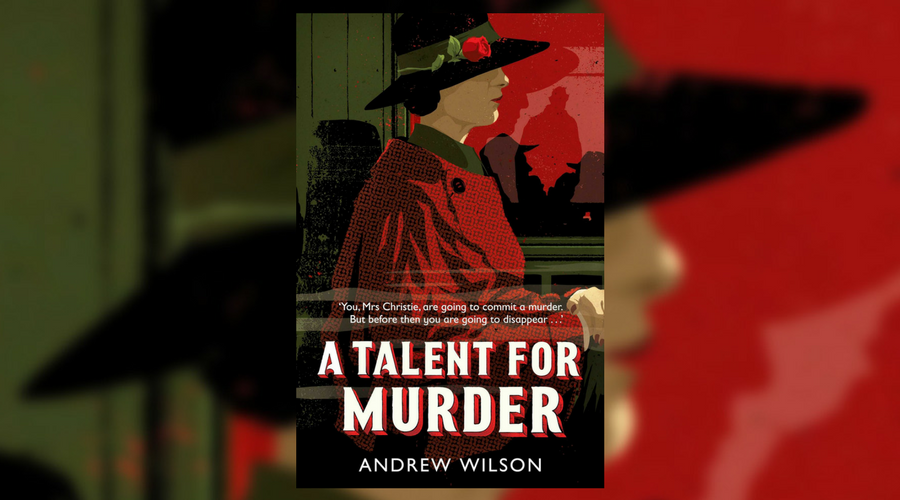 The first instalment in biographer Andrew Wilson’s new crime fiction series centres around Agatha Christie’s famous disappearance in the winter of 1926 and what exactly happened during the ten days she was missing. Wilson weaves a gripping, mysterious and darkly thrilling story that’s every bit as good as one of Christie’s own. (18 May, Simon & Schuster)

The Brazilian by Rosie Millard 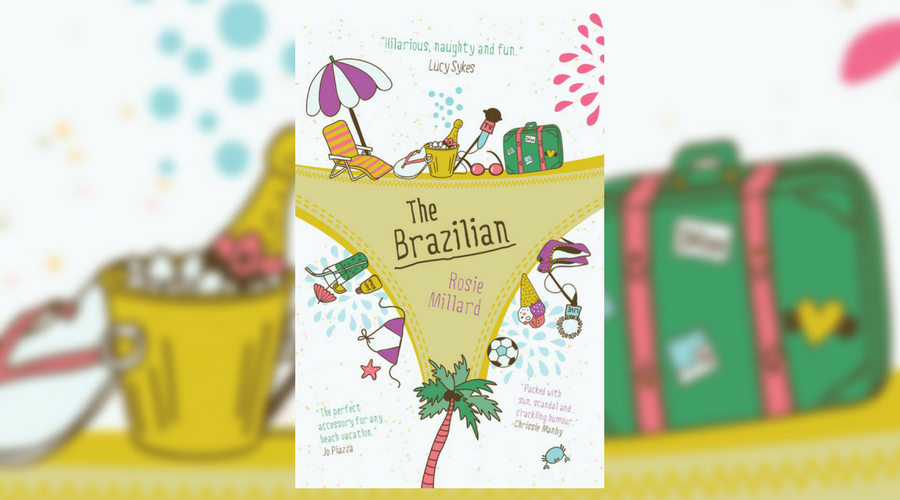 What do you get if you mix a high-profile scandal, a family holiday to Ibiza, a TV reality show and an explosive row over hair removal? The answer is Rosie Millard’s The Brazilian. This hilariously entertaining book combines sun, sex and celebrity for the ultimate light-hearted summer read. Better still, it’s just the right size to pop in your hand luggage. (14 June, Legend Press) 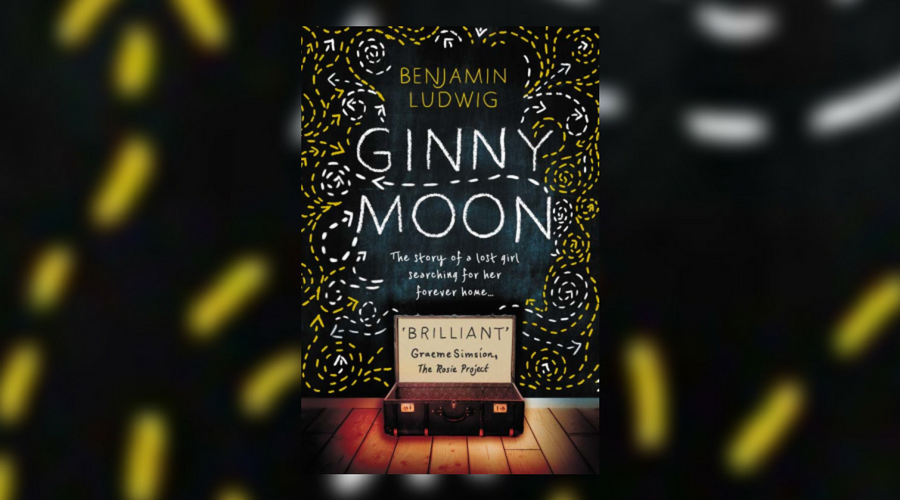 There’s one character who will steal your heart this summer and her name is Ginny Moon. A teenager living with autism, Ginny is in her 4th Forever Home but is desperate to get back to her mother’s apartment to find something she hid under the bed, and is willing to do anything to get there (including planning her own kidnapping). Ginny’s journey is moving and brilliantly written, the type of story that sticks with you for a long time. (1 June, HQ)

The Things We Thought We Knew by Mahsuda Snaith 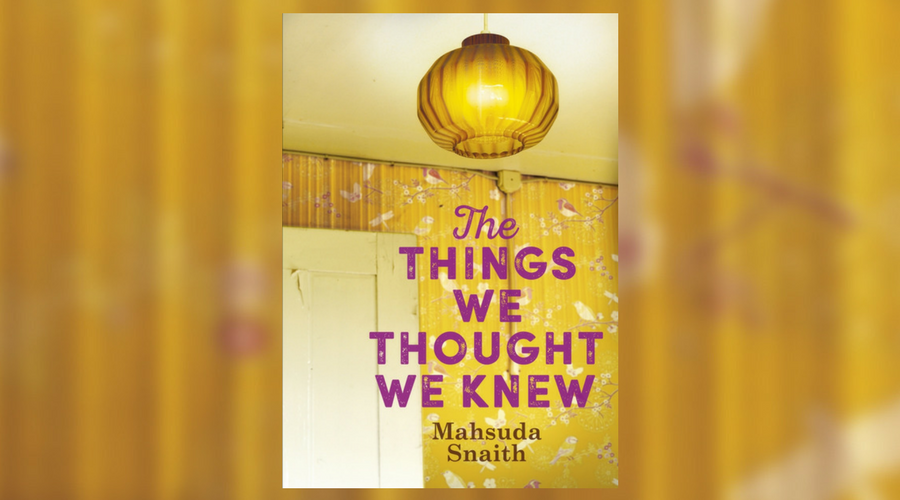 Mahsuda Snaith’s powerful debut is the story of Ravine, a woman who’s been living with chronic pain syndrome ever since the day her best friend, Marianne, disappeared. As she begins writing down the things she remembers, Ravine is forced to confront the horrors of her past. Told with warmth and humanity, this is a novel that shines because the characters feel so human and their plights feel so real. (15 June, Doubleday)

The New Girl by Rhyannon Styles 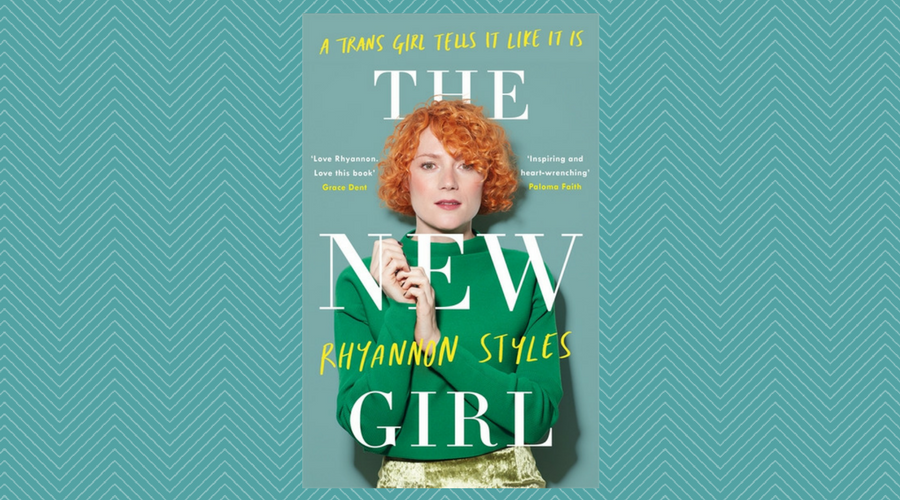 With so many negative things going on in the world, it’s a breath of fresh air to read a book like The New Girl. Styles’ candid memoir documents her transition from male to female, exploring what it means to be young and identify as transgender, chronicling the highs and lows, the physical and psychological struggles, and the long road to feeling like her true self. (1 June, Headline)

If We Were Villains by M. L. Rio 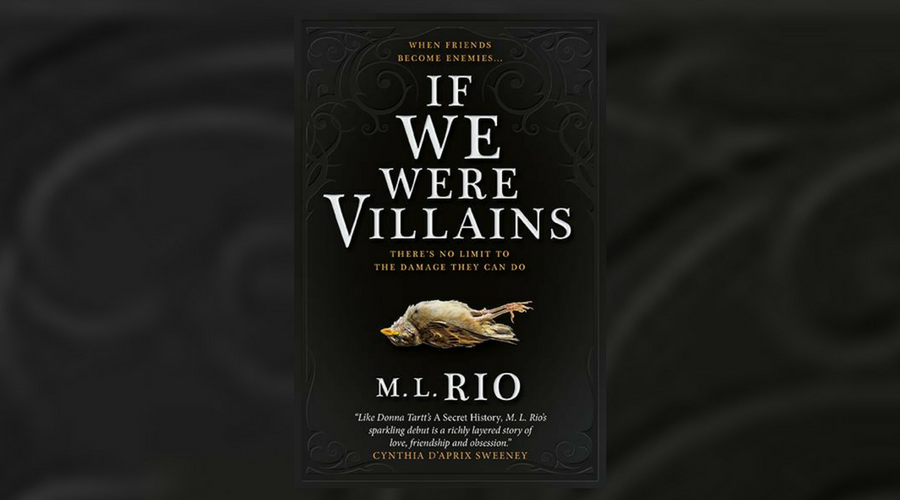 Love, lust, friendship and obsession collide in M. L. Rio’s riveting debut which brings to mind Donna Tartt’s The Secret History. Unfolding in acts and scenes like a modern Shakespearean play, If We Were Villains sees characters take on their assigned roles on and off stage – the hero, the villain, the temptress – as they try to convince the police and their contemporaries of their innocence after a terrible tragedy. This is a literary thriller that’ll give you chills right up to the end. (13 June, Titan Books) 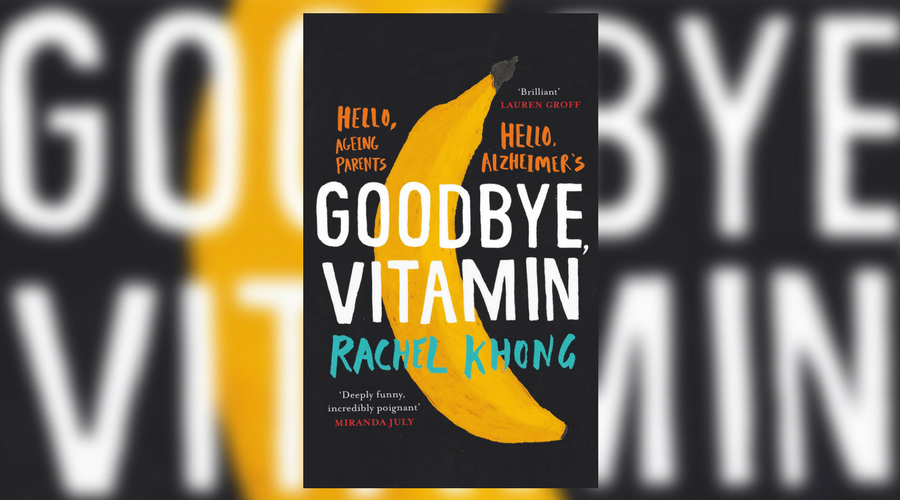 Original, heartening and surprisingly funny, Goodbye, Vitamin is a story about a family dealing with dementia and our innately human attempts to connect with each other. Told across the course of a year, Khong’s beautifully written and elegiac novel will put a smile on your face and touch your heart with its tenderness. (1 June, Scribner UK) 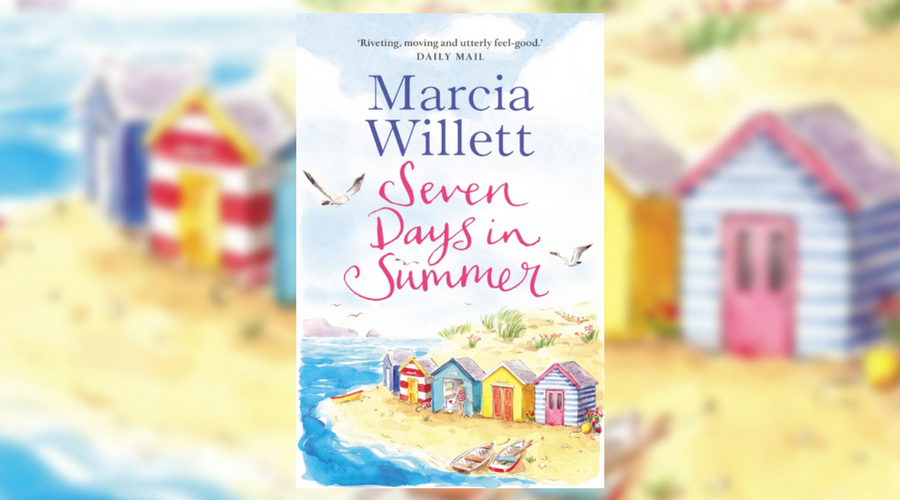 Fans of Trisha Ashley and Lucy Diamond will want to grab a copy of Marcia Willett’s new novel, which follows four people whose lives take an unexpected turn over the course of seven days in summer. It’s the type of light-hearted and summery book that will make you long for a holiday to the south-west coast. (1 June, Bantam Press)

Did You See Melody? by Sophie Hannah 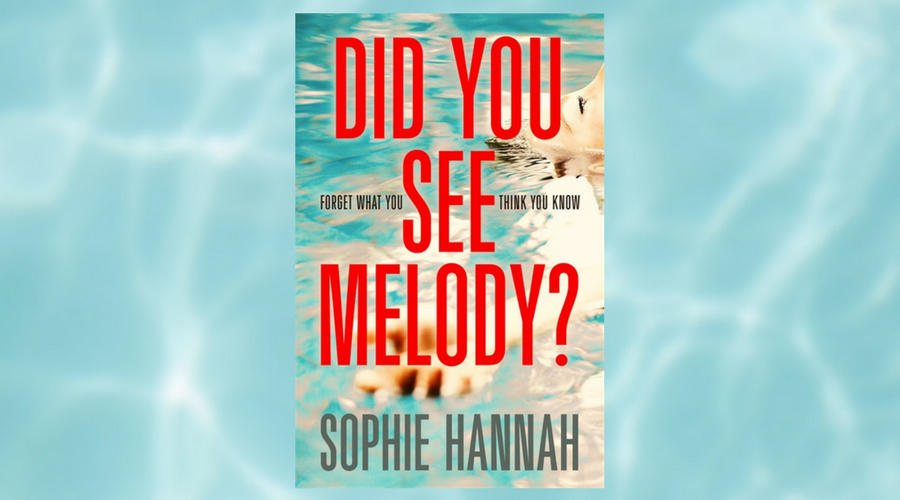 Internationally bestselling crime and mystery writer Sophie Hannah delivers an intriguing standalone novel that’ll have you racing through it to see how it ends. The story twists, turns and pulls you along on a satisfying ride that will make you question events as much as the central character does. (24 August, Hodder & Stoughton) 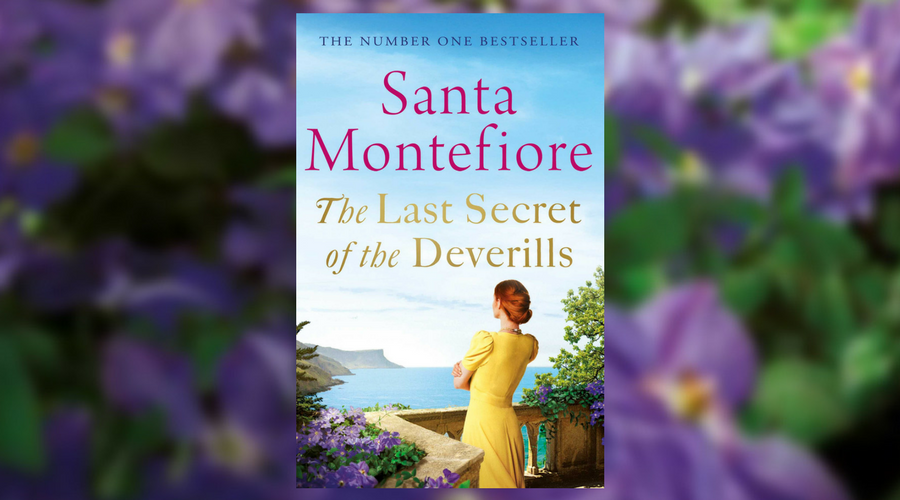 Santa Montefiore is known for her far-flung novels that transport readers across the globe. The third and final book in the Deverill Chronicles series provides a satisfying conclusion to the sweeping story of love, war and family set in Ireland. It’s perfect escapism from mundane life. (13 July, Simon & Schuster)

Behind the curtains of Secret Cinema’s Moulin Rouge