This week the children find out that Molly accidentally blabbed about seeing The Pride in their robes, whilst the Wilders come up with a plan to get Molly out of the way so Jonah doesn’t discover that their secret is blown.

Molly is front and centre for much of ‘Refraction’, as her nagging suspicions that the rest of the group don’t trust her come to a head. To be fair to them, she did accidentally give away their secret to Alex’s mother and put them all in danger, but Molly has had enough of being treated like the little sister and storms off. Meanwhile the Wilders try to work with the Yorkes to come up with a solution that will get Molly out of the way, in case any of the scarier members of The Pride find out. Catherine Wilder has been portrayed as quite a scary individual all season, so its quite a surprise to see her seemingly acting in Molly’s best interest until it becomes apparent that they think this will keep Alex safe as well.

At its heart this episode is about control – who has it and who just believes they do. Leslie Dean has believed she is head of the church, and The Pride, but Jonah overrules her in the church and Tina Minoru thinks herself a powerful force in The Pride. Her husband Frank even gets to do something this week, when he begins to discover some of Jonah’s secrets – shame he’s still dull as wood. Leslie’s world is changing fast and the only way she can see to keep control is to keep The Pride together, even whilst the affair revealed last week threatens to tear it apart. 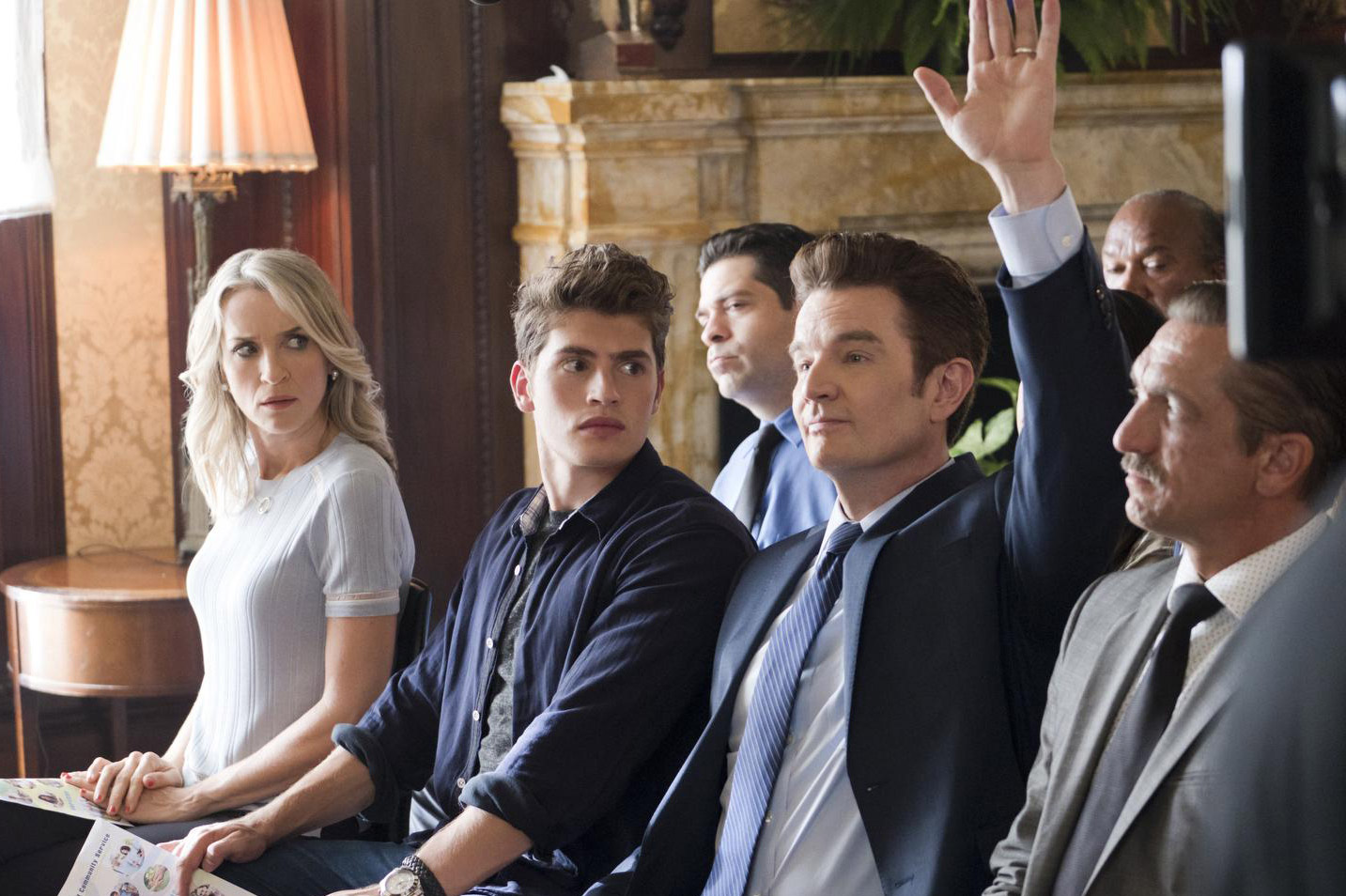 Victor Stein goes through a range of emotions this week, beginning with a flashback to the time he first met his future wife, before showing Chase being born, and a later argument leading to (presumably) the first time he abused Chase. In the present Victor seems happier than ever, revealed by the Yorkes to be a side-effect of Jonah’s treatment – which also provides hints that a comedown is approaching. Victor’s sudden and random transformation into a better father happened long before his treatment, so to tie it into Jonah is frankly an odd choice but that seems to be the way this show handles character development.

At episode’s end the events with Molly come to a head, with Gert convincing her that it’s for the best to go see a cousin that she’s never heard of before to keep her safe. The scene where Molly discovers her adoptive parents packing up her room is quite heartbreaking and played well, particularly by the younger cast. This is contrasted by the situation with the Steins finally coming to a head, in ways that are sure to shake up events.

Things do seem to be slowing moving ahead now that Jonah has been presented more clearly as the main threat, who The Pride are clearly scared of, and there is potential the show can pull something together in the next few weeks to make for a compelling showdown. However, it still presents the same stalling tactics that have been evident since day one, with the mystery of how Alex knew Tina Minoru’s password, as well as things with the Deans, presumably being dragged over to next week. Runaways definitely has a pacing problem and it’s obvious that it’s one that will continue right up to the finale.