It’s time to move on.

No, unsurprisingly I don’t mean giving up on Inhumans and watching something else. Actually I mean that it’s time to forgive and forget. The two-part opener was a huge misstep, and we can all agree on that, but they’ve now delivered two solid episodes in a row. There’s a sense that the writers finally understand what kind of show they want to make and it’s all feeling a little more focused. There are still a few kinks that need ironing out but on the whole it’s at least something watchable now. That’s something I never thought I’d say after wanting to throw my TV out of the window after that first episode. Progress is good.

So we were left with a pretty exciting cliffhanger last week as geneticist Evan Declan (Henry Ian Cusick) arrived in his helicopter to save the day and rescue Black Bolt (Anson Mount) and his Inhuman prison friend. I’ve made no secret of my love for all things Cusick and I consider him to be one of the most enjoyable and versatile actors on TV, so it’s a real highlight to have him here. He always seems to get multi-layered and intriguing characters and Declan is no different. As much as he appeared to be on Team Inhuman it seemed too good to be true and sadly this week we found out that it was. Credit to the writers for not dragging out the ‘is he good or bad?’ story they could have and instead giving us a quick reveal with his links to the dastardly Maximus (Iwan Rheon).

Talking of Maximus, even though he seemed to slow his role and not do a whole lot in the past couple of episodes, he feels more cold and calculated here. He wants power and he wants to reign over everyone, but more than that he wants to be less human. Why should he be the one that suffers without Inhuman powers? He really struggles with his place in the universe and wants the council to allow him to go through the Terrigenesis again but it’s not that simple. Rheon works well as the seemingly calm and manipulative pretender to the throne and there’s something really sinister about his ability to snap at any point. 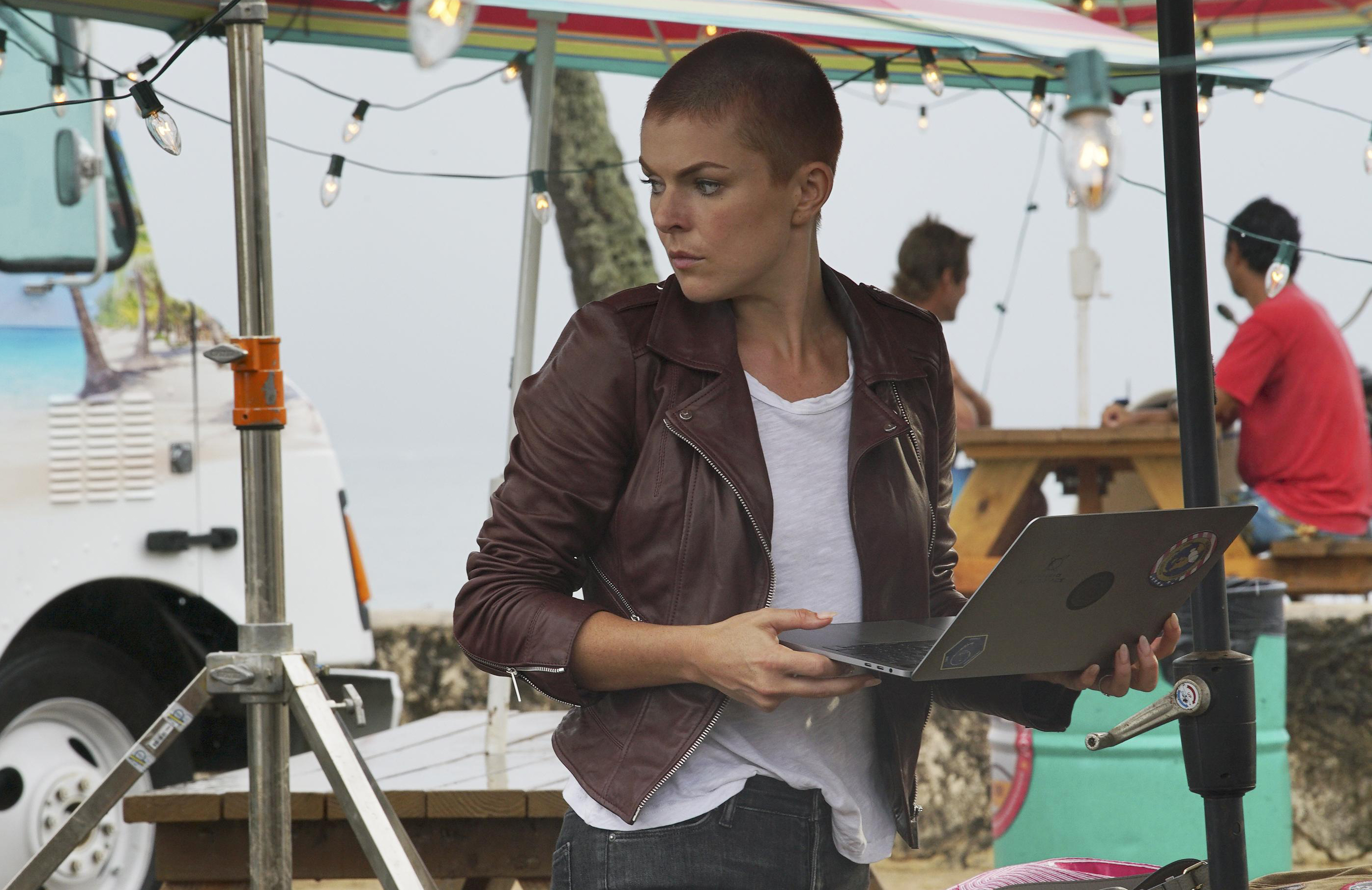 The best part this week was the blossoming partnership between the quirky and inquisitive Louise (Ellen Woglom) and Medusa (Serinda Swan). Yes, the Queen of Attilan may have spent a fair amount of time pointing a gun at her new found friend but they develop a respect for each other that feels natural and they complement each other perfectly. Their pursuit of Black Bolt leads to an emotional reunion which works surprisingly well and plays off as genuinely heartfelt. This follows a smart move where Black Bolt and Sammy (Olo Alailima) discover their help from Declan isn’t exactly what he promised, and it’s nice to see characters with smarts rather than them being completely manipulated unnecessarily.

Sadly not all characters are coming across as smart. While Crystal (Isabelle Cornish) has a likeable quality and thankfully Lockjaw gets help after his wound last week, the subplot with Karnak (Ken Leung) is a strange distraction. It’s as if he’s just forgotten what he’s meant to do and decided to hook up with Jen (Jamie Gray Hyder) instead. Now this could be part of some clever masterplan and we’ll see that unfold, or maybe he just really enjoys seeing her in a bikini. Personally I can’t blame him if it’s the latter, but it’s definitely the most jarring part of the show. I’m sure Leung doesn’t mind spending all that time with Hyder. Maybe I’m just jealous, but the fact that we’re left with a dead body at the end doesn’t give us much hope for a happy ending to the romance.

The good news is that overall everyone (apart from Leung) gets better character development and a stronger script to work with to the point that we actually start caring about them. That was certainly missing from the beginning and now they need to take this more solid foundation and run with it. When there’s a threat from Auran (Sonya Balmores), Black Bolt and Medusa team up to kidnap Locus (Sumire Matsubara) to help their cause by using echolocation powers to locate other allies. Bridger Zadina doesn’t get much to work with as Mordis, presumably for budget reasons, but the potential is there for a decent villain. Things are definitely moving in the right direction and the pieces are falling into place. With Mount and Swan having solid chemistry together the show can only get better going forward. Now if they can tear Karnak away from his new lady friend we might finally get on track.