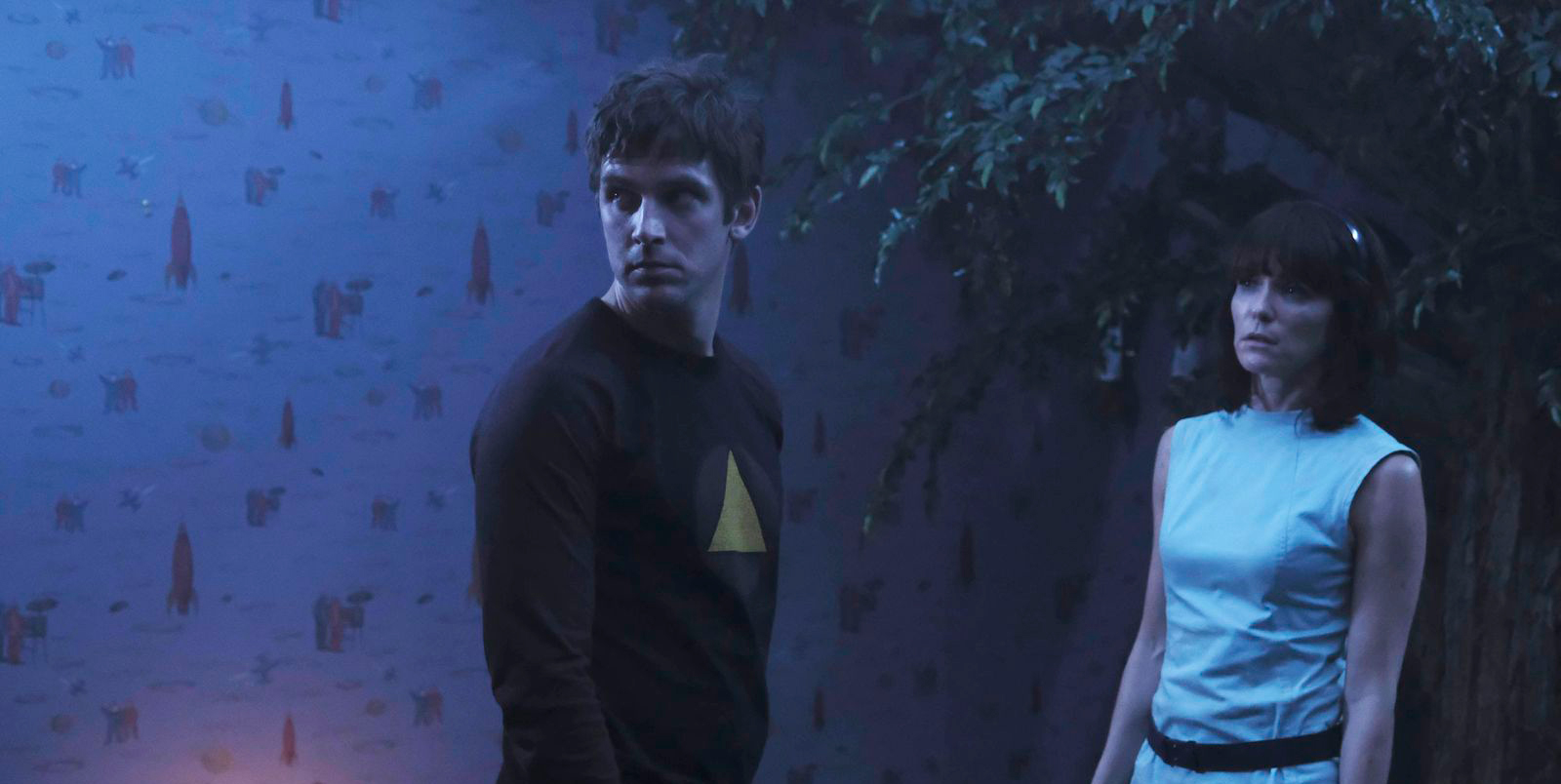 Legion gets a reboot in episode 5. In large part this is thanks to finally moving past the mindspace memory jumping, but it’s also the first episode in the back half of this eight part first season, meaning that they have to head towards some kind of conclusion: namely identifying the yellow-eyed man/Lenny and David getting to grips with his powers.

Episode 5 has many entertaining scenes, which I’ll avoid describing as they form most of the spoilers of this episode, along with enough narrative to make this installment feel valuable. But it’s not as slick an episode as we’ve seen before, with some flaws in the series becoming difficult to ignore.

This installment certainly improves on episode 4, but doesn’t quite rise to the levels of the first three. It feels like it’s trying to get us to a place where it can continue the main mystery and so is doing anything to get there. Largely based in the physical world, Kerry is taken back to Summerland for recovery, David is back and changed, and the rest of the main cast of characters seem to have simplified.

Dan Stevens continues to be excellent as David; this whole episode gives him every opportunity for range and he delivers time after time. We don’t know within the episode how many of his actions are him or what is manipulated. As a result he can move from the cheery David we initially met, albeit with more confidence, to this creepy, menacing version of him. In fleeting moments we also get to see the terrified and helpless David with tears in his eyes. Often these are seamless transitions, everything being readable on his face. 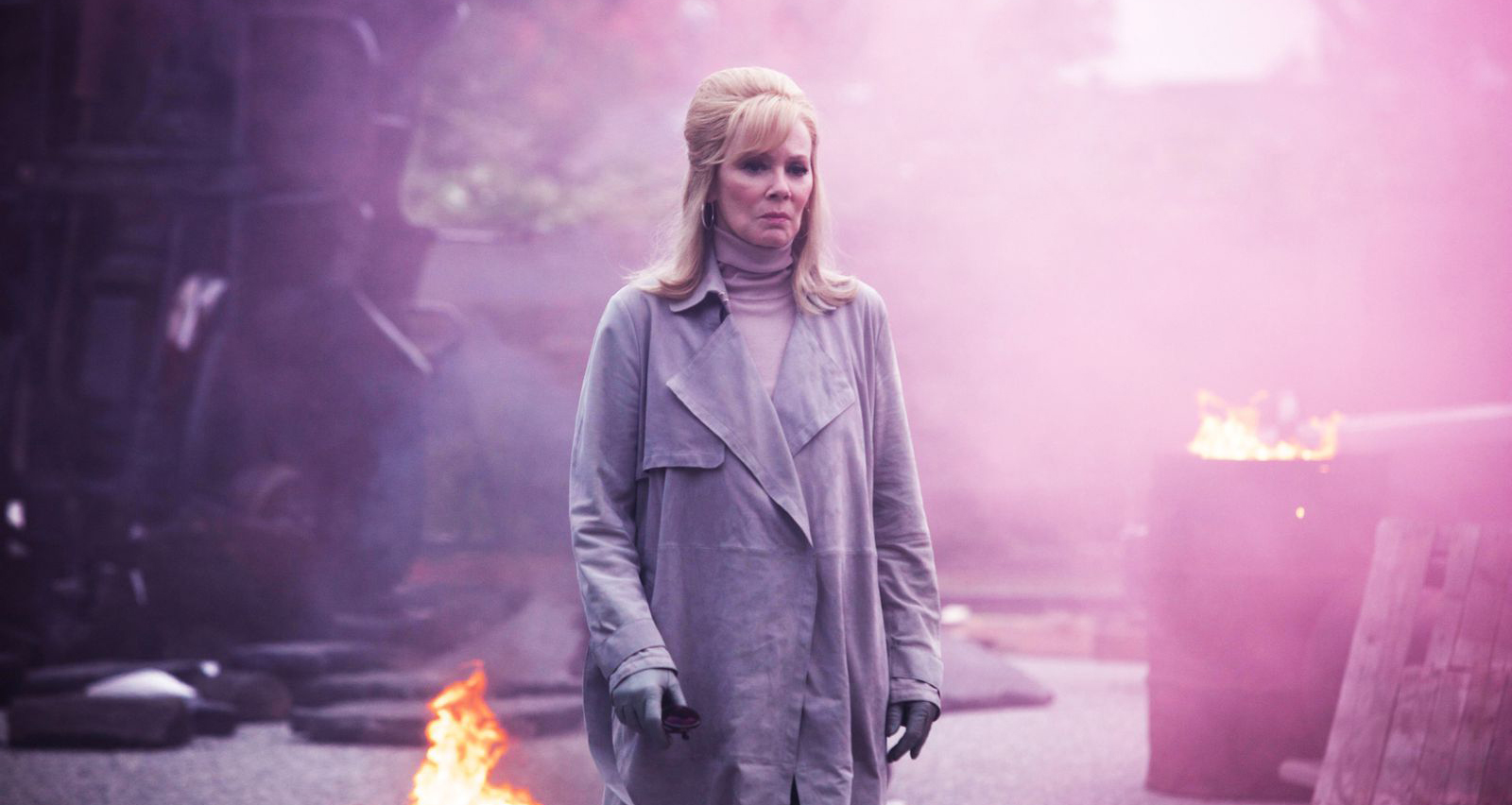 But that is where most of the joy in this episode is. While Cary/Kerry come across as showing genuine affection for one another, it feels like all the other characters are only shadows of themselves. A second viewing lends itself to more consideration that perhaps being in David’s mind has altered Melanie Bird, Ptonomy and Syd, forcing a version of them to the surface that we aren’t used to. Why though is unclear. In many of the scenes in episode 5, Ptonomy seems more annoyed and also quite bored with what’s going on, whilst Melanie is selfish, focusing on her own interests. They wind each other up but don’t seem to actually create any interesting friction.

Syd is the strangest of all. We’ve seen her being increasingly strong, despite the way her power works. Here, we get her ranting protectively about David to Dr Bird, including the line: “he’s my man”, which seems so out of character for her, making her sound dependant.

In some ways, the series is beginning to suffer from its own style. It prefers to share fragments of incidents, reveal parts and use slow motion to give you a sense of uneasiness at what you are witnessing. Now that it’s focusing on real time, it’s struggling in places to put a continuous timeline narrative together with the same oomph.

The slow motion, orchestral backed action scenes are some of the best and most striking in the series. But this can get tedious when overused and in this episode there a number of times when you have to question why the scene is being done the way it is: is it for the audience or because it’s now the series’ style? 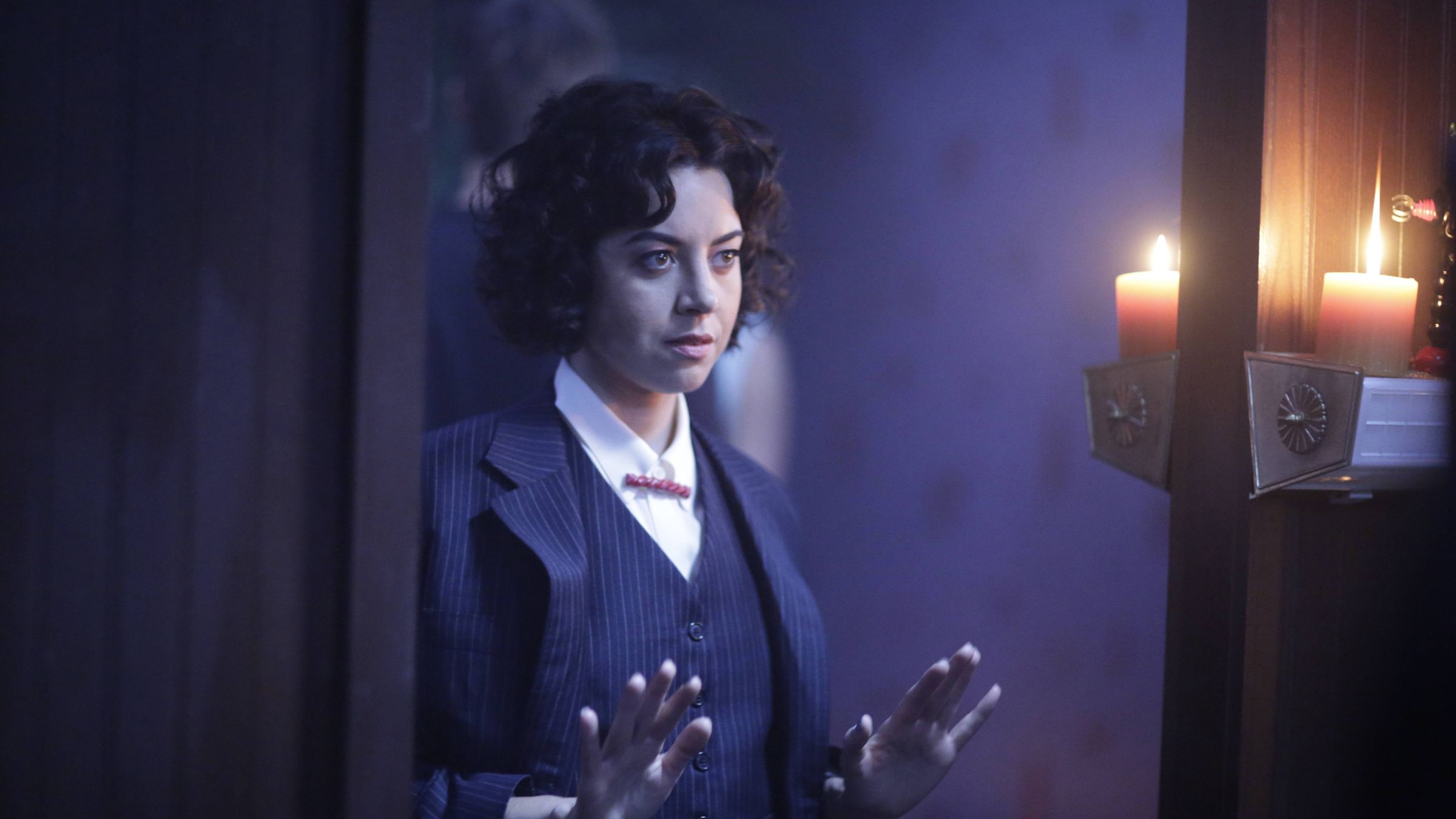 Of course, not all of this typically Legion styling is bad, we get a number of really great uses of this within episode 5, many of which help elevate it, including Cary and Kerry rejoining, where we see Cary taking on Kerry’s bruises. A scene where we get to see David using his powers is shown with the aftermath, then CCTV recordings. This duality allows us to get both a sense of the destruction from physical props of the aftermath, and a sense of his powers through the CGI in grainy video screens, which suits the thriller/horror genre moments that Legion utilises well.

One new element that this episode introduces is the White Room. Here, David and Syd can communicate privately. It’s a pristine white and bright bedroom and comes paired with a happy-go-lucky David who tells Syd: “I’m the magic man”. Through his union with Lenny (Yellow-eyed Man/fan theory character), David is able to control his powers and makes quick use of them to conjure a world where they can touch and, basically, have sex. If you want to see side-by-side butts, this is the episode for you.

The biggest shortcoming of this series, perhaps in part down to how much one knows about Legion the character, is that at every step of the way, the audience knows a little too much more than the characters. As such, their shock of the exposition is dulled and seems drawn out. Thankfully this episode remedies most of that and the realisation that there is another being within David comes to a head. The last act moves swiftly and sets up a twist that means we’re ready to move forward with the story, but may be going back a little too.