It’s tough these days to work out just what part of the week I hate the most. It used to be that horrible Sunday evening dread before going back to work, or the alarm going off Monday morning and wondering where the weekend went. Now it’s a straight battle between The Walking Dead and Inhumans for what fills me with rage the most. While The Walking Dead has taken a good few years to get me to this level of anger, Inhumans has managed it right from the get go and that’s a pretty impressive feat.

So where were we? Some stuff happened in last week’s opener. It was actually the first half of the feature length IMAX release so this week’s episode should build to something super exciting and mind blowing right? Don’t be daft. This week is marginally better. Like if McDonald’s gave you 10 nuggets instead of the 9 you ordered – only not quite that exciting. At least the introductions and all that are done now so we know everyone and we can get on with our lives. We’re following the King and Queen on Earth now as they desperately fight for Inhuman survival, thinking they’re safer there than their home world. Probably not.

It’s time for some tense and dramatic scenes and… well, some ‘hilarious’ scenes involving Black Bolt (Anson Mount) not understanding human behaviour. Because why should he have to pay for clothes? Don’t they know who he is? Obviously not and to be honest we’ll probably all forget eventually too. It’s a strange and unbalanced approach to storytelling that feels quire jarring while his significant other is off throwing punches. Perhaps it’s to show her strength as a female and that’s an admirable angle to take but the humour elsewhere just doesn’t work in the way you’d expect it to from Marvel. I’m not saying I expect it to have Thor levels of hilarity but at least try. 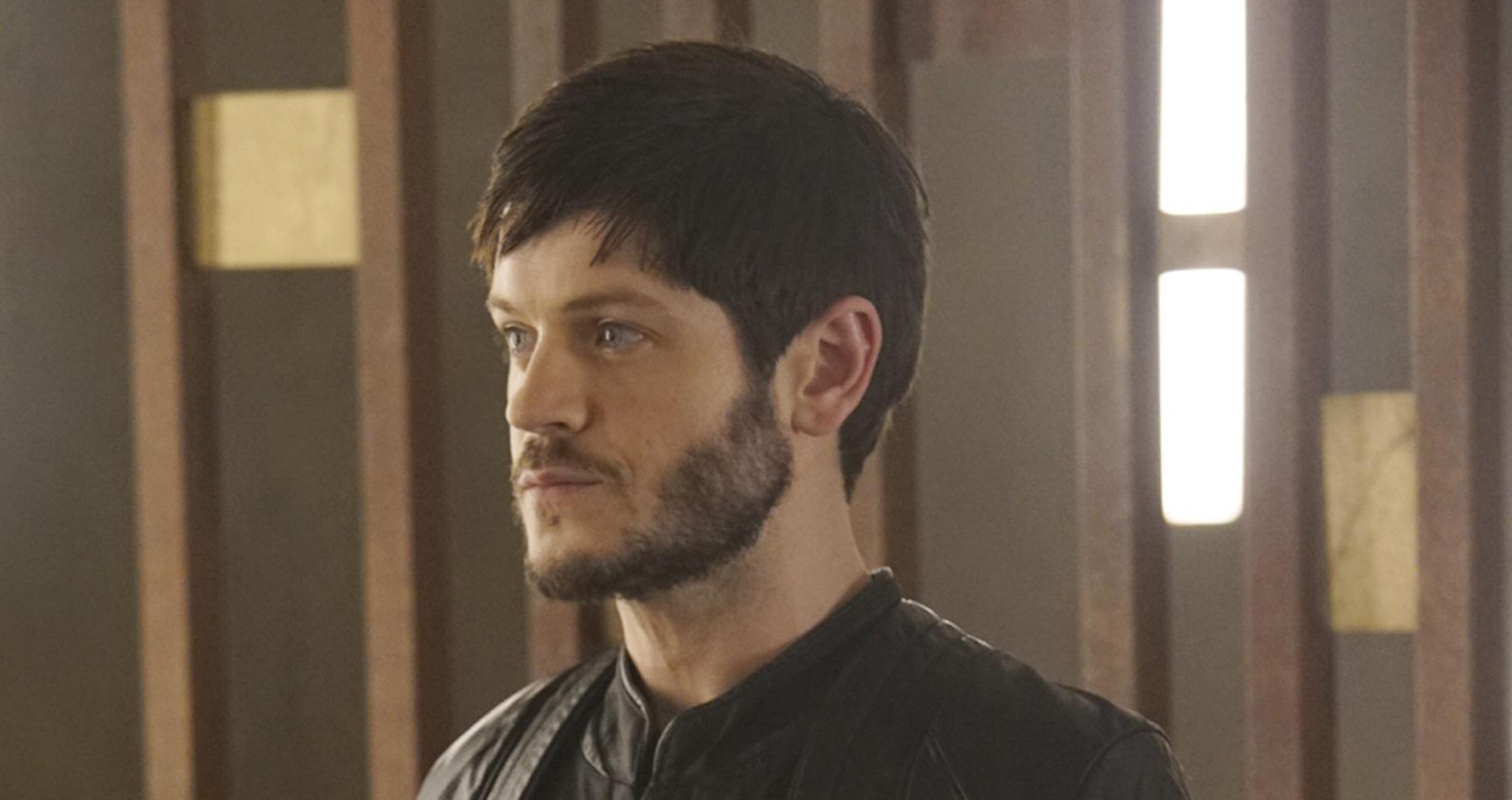 It’s all the more frustrating knowing the potential Inhumans has. Black Bolt could and should be a compelling hero and a truly influential character but here he’s reduced to comedic fodder far too often. Serinda Swan’s Medusa gets a decent chunk of fight time against Auran (Sonya Balmores) but it’s terribly choreographed, looks cheap and must have been a complete embarrassment in IMAX viewings. It’s so cheesy that it feels like it should be back in the 90s but they don’t deserve that. And the worst part? We’re not given any real reason to care. We don’t know any of them nearly enough to worry about them in peril. Not that you ever believe they’re in danger this early on in the season anyway.

So it falls to Iwan Rheon to rescue us. He almost makes Maximus enjoyable, which is probably wrong considering he’s meant to be dastardly and evil. But there’s just something about Rheon that makes him stand head and shoulders above the majority in Inhumans. He definitely deserves better but I’m thankful he’s here. It’ll be interesting to see how far they take the character. I’m certainly far more intrigued by what he’s doing than anything on Earth. Give me an hour of Iwan hanging out with Lockjaw the giant dog and maybe, just maybe, we can figure this out.

With a short 8 episode season there’s very little chance of Inhumans fixing anything. My only real desire is that we survive this series and then Agents of SHIELD picks up the idea again. Though I worry some of these characters may cross over at some point and I’d rather they didn’t ruin a good thing. Maybe one day we’ll all look back at this and it’ll become some bizarre cult classic that hipsters watch ironically while off their faces. If Troll 2 can then anything’s possible. I don’t have high hopes though.