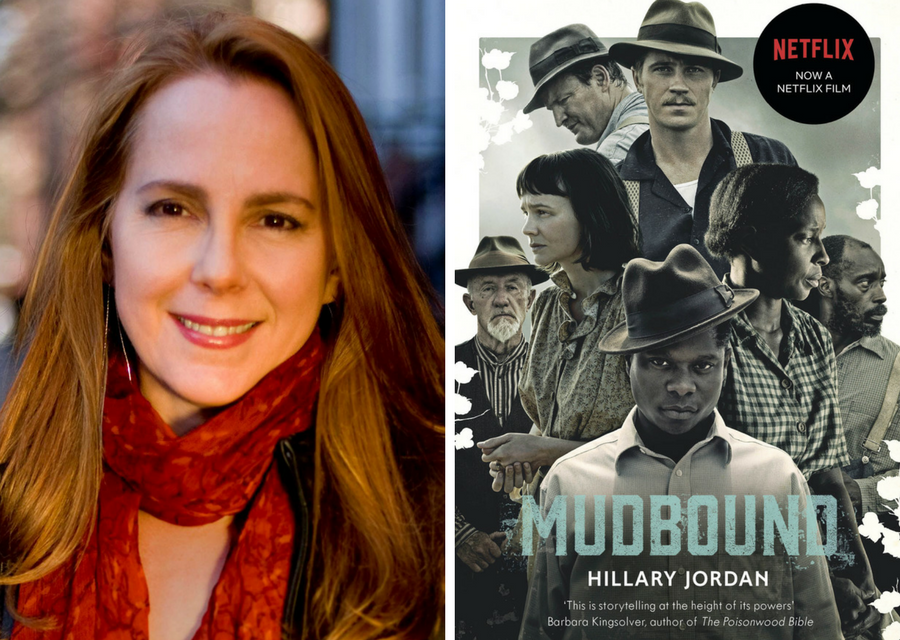 It is 1946, and Henry McAllan moves his city-bred wife, Laura, and their two young children to a cotton farm in the Mississippi Delta, hoping they’ll share his love of rural life. Instead, Laura finds herself in a place both foreign and frightening.

In the midst of the family’s struggles, two young men return from the war. Jamie McAllan, Laura’s brother-in-law, is everything her husband is not – charming, handsome, and haunted by his memories of combat. Ronsel Jackson, eldest son of the black sharecroppers who live on the McAllan farm, has come home with the shine of a war hero. But no matter his bravery in defence of his own country, he is still considered less than a man in the Jim Crow South. It is the unlikely friendship of these brothers-in-arms, greeted by the ingrained bigotry of their own countrymen, who are forced to become players in a tragedy of the grandest scale.

I have a terrible thirst. Water, I say, please give me some water, but Lilly May can’t hear me either, my lips are moving but nothing is coming out, nothing.

Should my story end there, in the back of that mule-drawn wagon? Silenced, delirious with pain and laudanum, defeated?

Nobody would like that ending, least of all me. But to make the story come out differently I’d have to overcome so much: birth and education and oppression, fear and shame, any one of which is enough to defeat a man.

It would take an extraordinary man to beat all that, with an extraordinary family behind him. First he’d have to wean himself off laudanum and self-pity. His mama would help him with that, but then he’d have to make himself write his buddies and his former COs and tell them what had been done to him. He’d write it down and tear it up, write it down and tear it up until one day he got up enough courage to send it. And when the answers came back he’d have to read them and accept the help that was offered, the letters that would be written on his behalf to Fisk University and the Tuskegee Institute and Morehouse College. And when Morehouse offered him a full scholarship he’d have to swallow his pride and take it, not knowing whether they wanted him or just felt sorry for him. He’d have to study hard to learn all the things he should have been taught but wasn’t before he could even begin to learn the things he wanted to. Have to get used to being alone, because he made the others uncomfortable, because he reminded them of what could still happen to any one of them if they said the wrong thing to the wrong white man. After he graduated, he’d have to find a profession where his handicap didn’t matter and an employer who would take a chance on him, at a black newspaper maybe, or a black labor organization. He’d have to prove himself and fight off despair, have to give up drinking three or four times before he finally kicked it.

Such a man, if he managed to accomplish all that, might one day find a strong and loving woman to marry him and give him children. Might help his sister and brothers make something of themselves. Might march behind Dr. King down the streets of Atlanta with his head held high. Might even find something like happiness.

That’s the ending we want, you and me both. I’ll grant you it’s unlikely, but it is possible. If he worked and prayed hard enough. If he was stubborn as well as lucky. If he really had a shine. 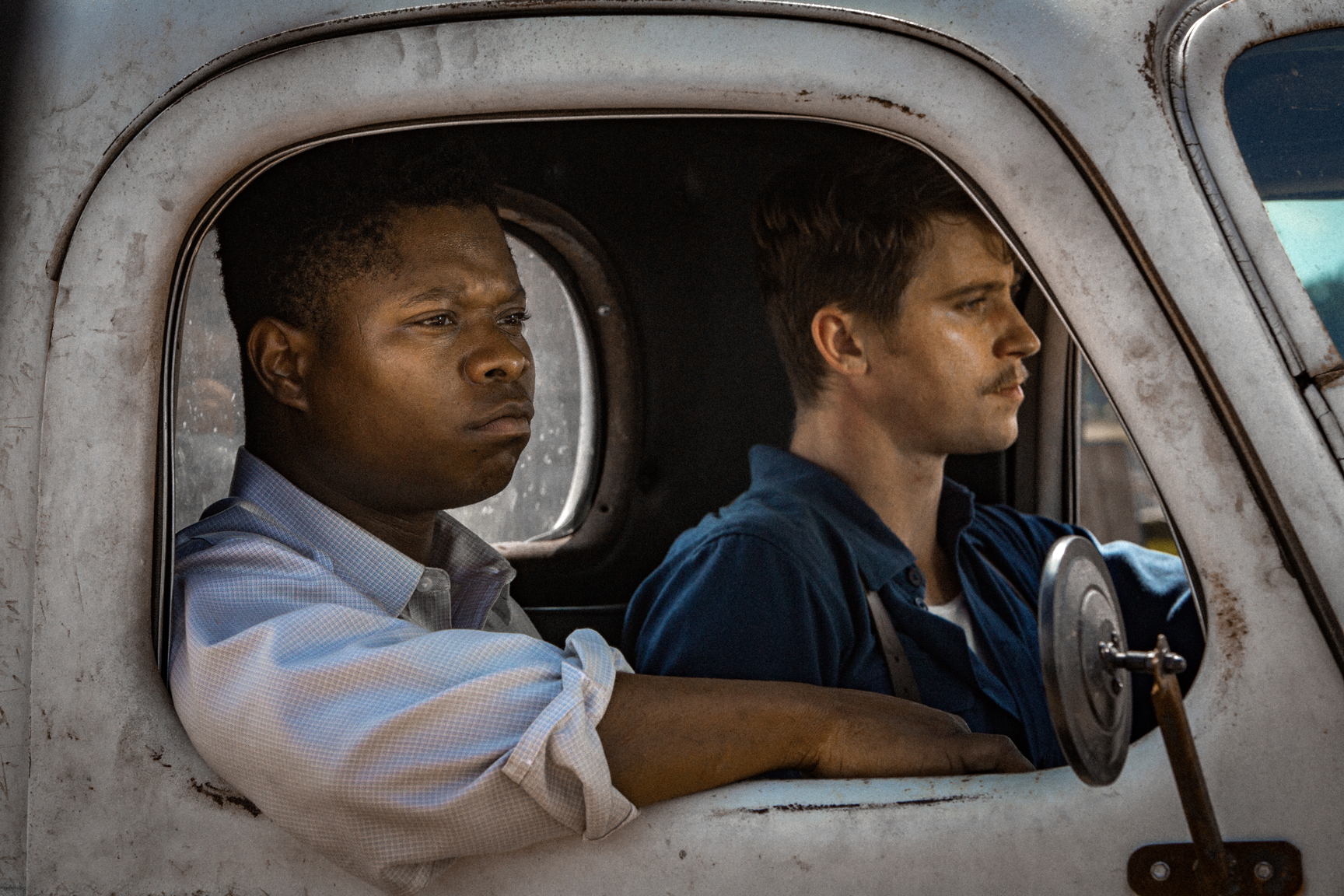