William McGregor’s Gwen is an atmospheric gothic drama set in 1855, deep in Snowdonia’s valleys, with a plot as harsh as the weather that sets the scene.

Teenager Gwen (Eleanor Worthington-Cox) is a put-upon girl supporting her mother, Elen (Maxine Peake), and taking up all the tasks that her father (fighting in the army) has left, including looking after her younger sister.

The bleakness of this film hits you right from the get-go: their neighbour dies, their food is running out and what they have is rotting. There’s also a paranoid tone of anxiety present from the first time we meet Gwen. They’re miserable; the two women’s relationship is frosty, with Maxine Peake biting out her dialogue. Her lasting desperate glances at her daughters echo that of a woman on the edge.

This is a feminist outlook on the struggle of female oppression within poor farming communities and it is relentless. It also comes to pass that Elen has epilepsy (presumably bought on by the stress of her incredibly tough life). There’s a particularly uncomfortable scene when she has a fit in the local chapel mid-sermon and her surrounding community deals it with horribly. They are women – left alone, struggling and ready to give up. 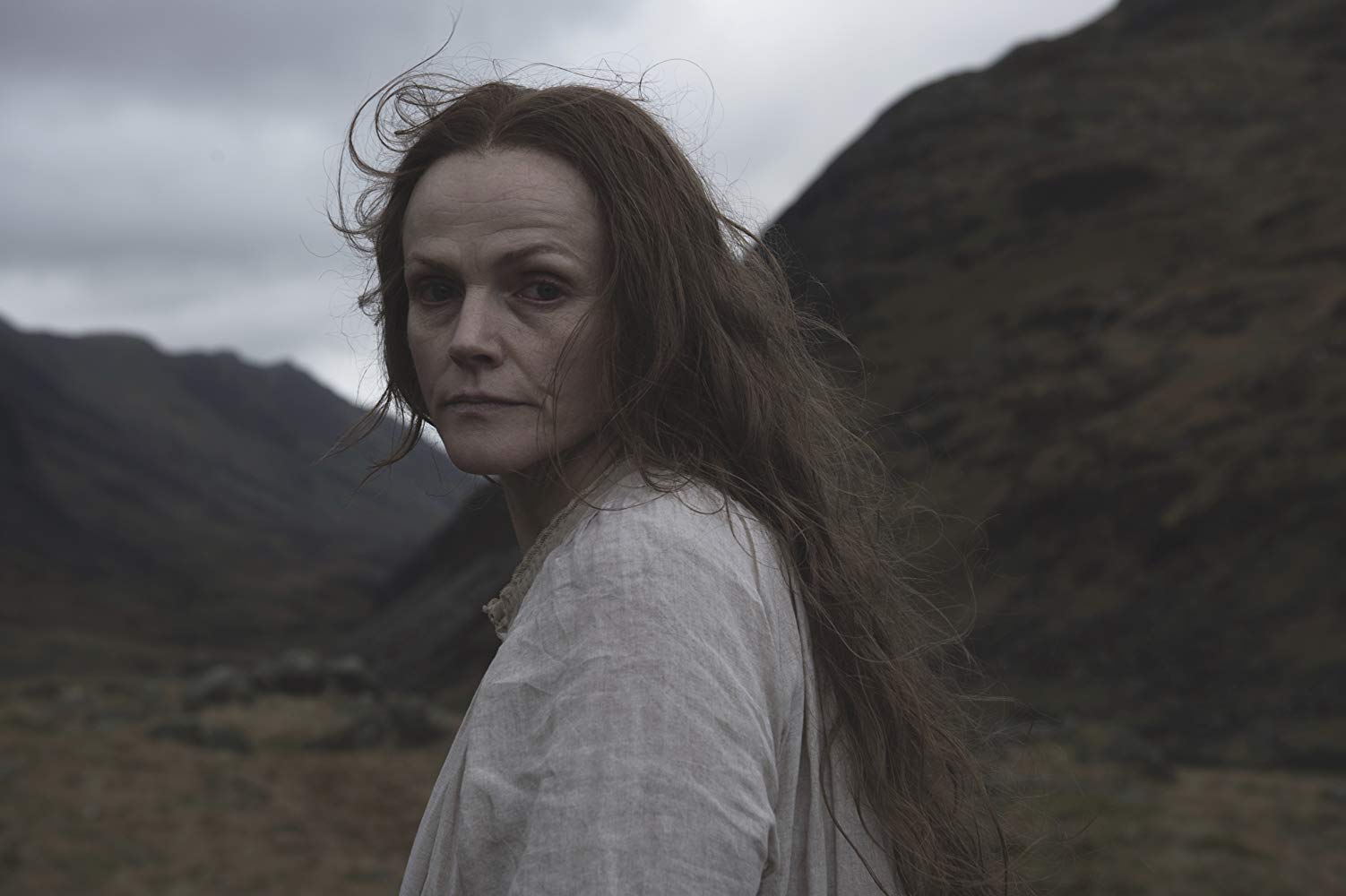 On top of all these events they become preyed upon by a predatory mine owner. They do come across as women with inner strength, yet the constant hardships the small family endure seem to undermine their strength and actually results in the viewer feeling flat with little emotional connection to them.

The cinematography, soundtrack and performances have moments of brilliance but there’s something missing. Gwen reminds me of a Daphne du Maurier novel without the soul; it would have benefitted from being made longer, perhaps a mini series, to create more of a feel of the relationships between the women and the complexities of their hardships. Considering director William McGregor has directed episodes of BBC’s Poldark this could be why.

Gwen is a bleak look into a time where these stories must have been a horrible reality, but ultimately the film feels lacking in heart.