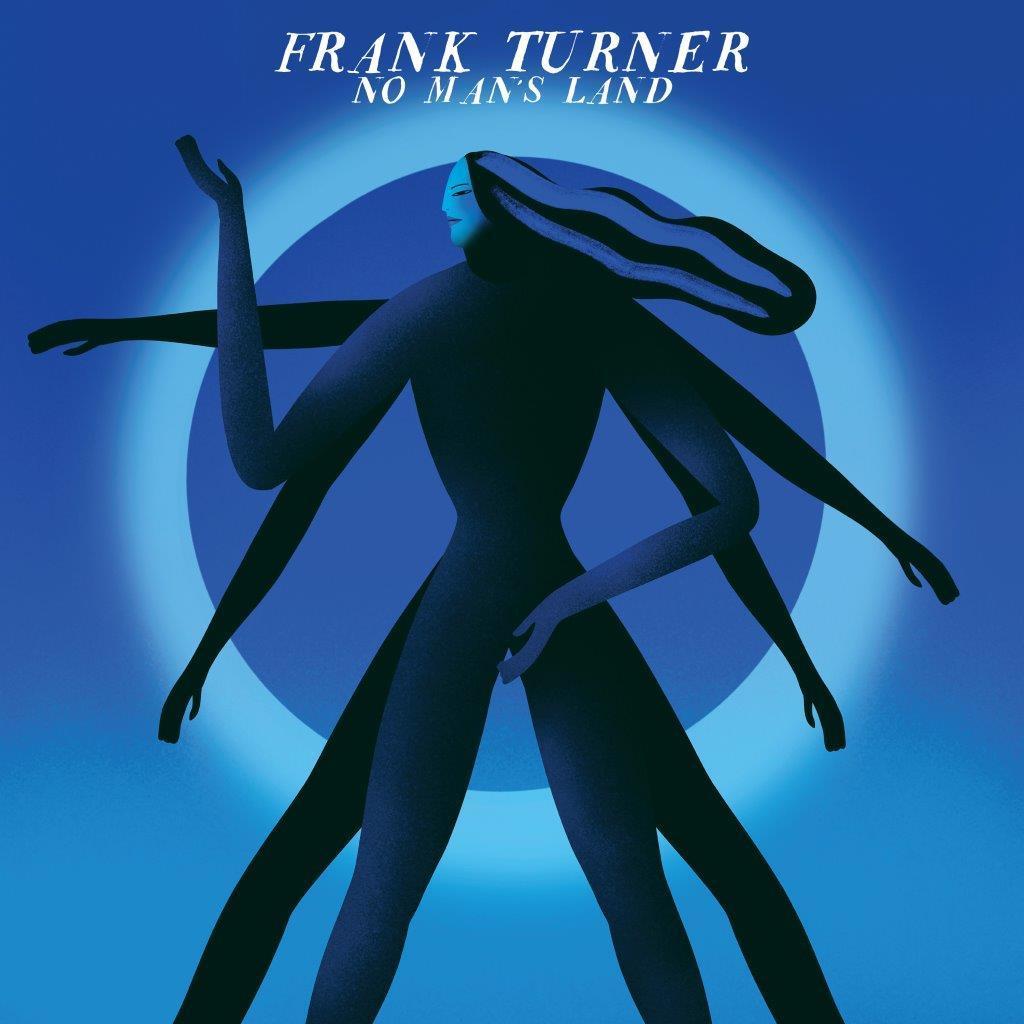 There’s been a lot of debate over the last few weeks about Frank Turner’s latest release, No Man’s Land. The concept album and accompanying podcast tell the untold stories of twelve historical (and one contemporary) women, commemorating their acts of kindness, rebellion and creativity. A folky work, it finds stylistic echoes in the melancholy of Christy Moore and the trad-revivalism of Bellowhead. It’s openly – if subtly – political and carries a broadly feminist message.

The question, though, is whether it should have been made in the first place.

To condense the debate into a few lines, Turner has billed the No Man’s Land project as a platform for oft-ignored stories about great women and a way to challenge patriarchal versions of history (you can read his thoughts in more detail here). On the other hand, his critics have said that it’s a clumsy effort lacking historical accuracy and questioned whether it’s right for a man to tell these stories in the first place. Is a male songwriter the best person to rewrite history with a feminist eye?

It’s true that telling histories is a loaded task and should be treated with care. History is written by the victors, and as a self-confessed (if self-aware) man, Turner bears the weight of his gender when he sings. In much the same way that a white person’s cultural inheritance makes them ill-placed to tell the history of black communities, so a male attempt to redress the balance of female representation may be more damaging than helpful.

That last ‘may’ is doing a lot of work, though. The issue turns on whether Turner’s evident desire that this album would carry a helpful message is enough to override the significance of his gender. In other words, is a male retelling of female stories empowering if it’s done with the right attitude? As a man myself, I’m not in a position to make any final pronouncement on that question, but I would suggest that barring well-meaning men from having a role in the adjustment of patriarchal narratives is counter-productive.

To come at the question from another angle, is listening to this album likely to reinforce narratives of male dominance in the hearer? I can’t see that it is. Frank Turner is England’s answer to Billy Joel and Bruce Springsteen – a poet of the everyday – and the way he tells these stories is sensitive and eulogistic. He places his heroines on pedestals, laments their trials and calls his listeners to ‘raise a toast’ to their greatness. He puts them at the centre of their own stories and invites us to admire them for their strength of character.

The lead-off jig, ‘Jinny Bingham’s Ghost’, tells the tale of a Camden landlady who offers sanctuary to the lost and the least and earns a reputation as a witch for her troubles. We’re left in no doubt who the hero is, nor the villains: ‘the reason she was hated was a simple one indeed / She had kindness for the careless, she took in those in need.’

The song remains the same on ‘The Hymn of Kassiani’, which sees the eponymous nun preserve priceless treasures from the wrath of a jealous ruler. ‘Leave the glory to the stepmother, and to the son,’ Turner sings in her voice. ‘I’m the woman who rejected the king.’ Extra Corbynista points for that.

The closest we get to chauvinist territory is ‘I Believed You, William Blake’, which extols the virtues of the poet’s wife Catherine, faithful despite his questionable behaviour. You could spin this story either way, but it’s fair to praise someone for working on a difficult marriage. Catherine is portrayed here as a pillar of strength, not a powerless accessory, and the effect is more endearing than worrying.

Musically, it’s a pleasure to hear Frank Turner giving himself the space to stretch his troubadour instincts. The songs are built around simple strummed acoustic guitar patterns and simple, shout-along melodies, drawing on the long tradition of bar-side folk music. Folk meaning peoplemusic, music by and for and about the local crowd. Turner’s beloved punk is largely laid aside and the grain of the songs shows through, calling to mind late evenings in far-off villages, the stories of the community doing the rounds again, the bonds reaffirmed, the memories refreshed.

No Man’s Land isn’t perfect, but it goes a long way towards achieving its goal. The songs are charming, the heroines are suitably lionised and the tone is respectful. If Frank Turner of all men can’t do this, who can?

Worth your time and your brain.