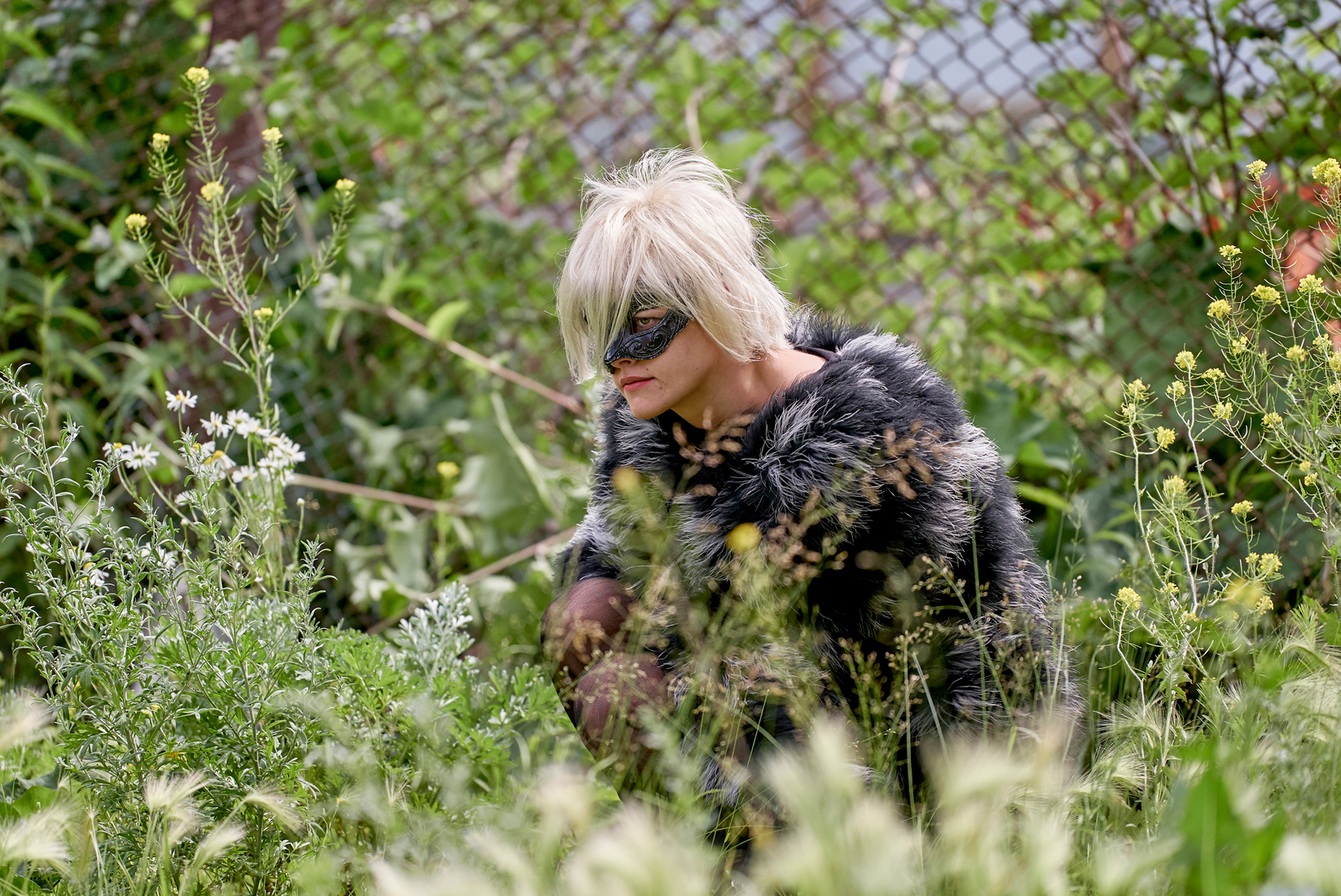 In the late nineties and early noughties, JT LeRoy was a literary sensation. His books were beloved bestsellers. Movie adaptations were in the works. Everyone wanted a piece of him.

The problem was, he wasn’t real. LeRoy was the product of Laura Albert’s (Laura Dern) imagination, and she was getting worried. She had been playing LeRoy on the phone and via email, but the demand had become overwhelming. He needed to appear in the flesh. When she meets Savannah Knoop (Kristen Stewart), her androgynous sister-in-law, for the first time, she knows just who she needs to help her take JT to the next level.

The real meat of this film is in the relationship between Laura and Savannah. On the face of it, they are total opposites – Laura is an exhibitionist, Savannah awkward and introverted. They don’t make an obvious team, and yet they find something in each other. A kinship between lost souls. A mutual commitment to their unusual creation.

It’s complicated though. Their friendship – if you can call it a friendship – is never on level ground. However much Laura professes to care about JT and Savannah, the fact is Savannah is useful to her. One of the purposes behind the JT project was to advertise Laura’s band, and she has no qualms about making the younger woman into a human billboard – imploring her to remove her jacket so the press can read the band’s name on her t-shirt. 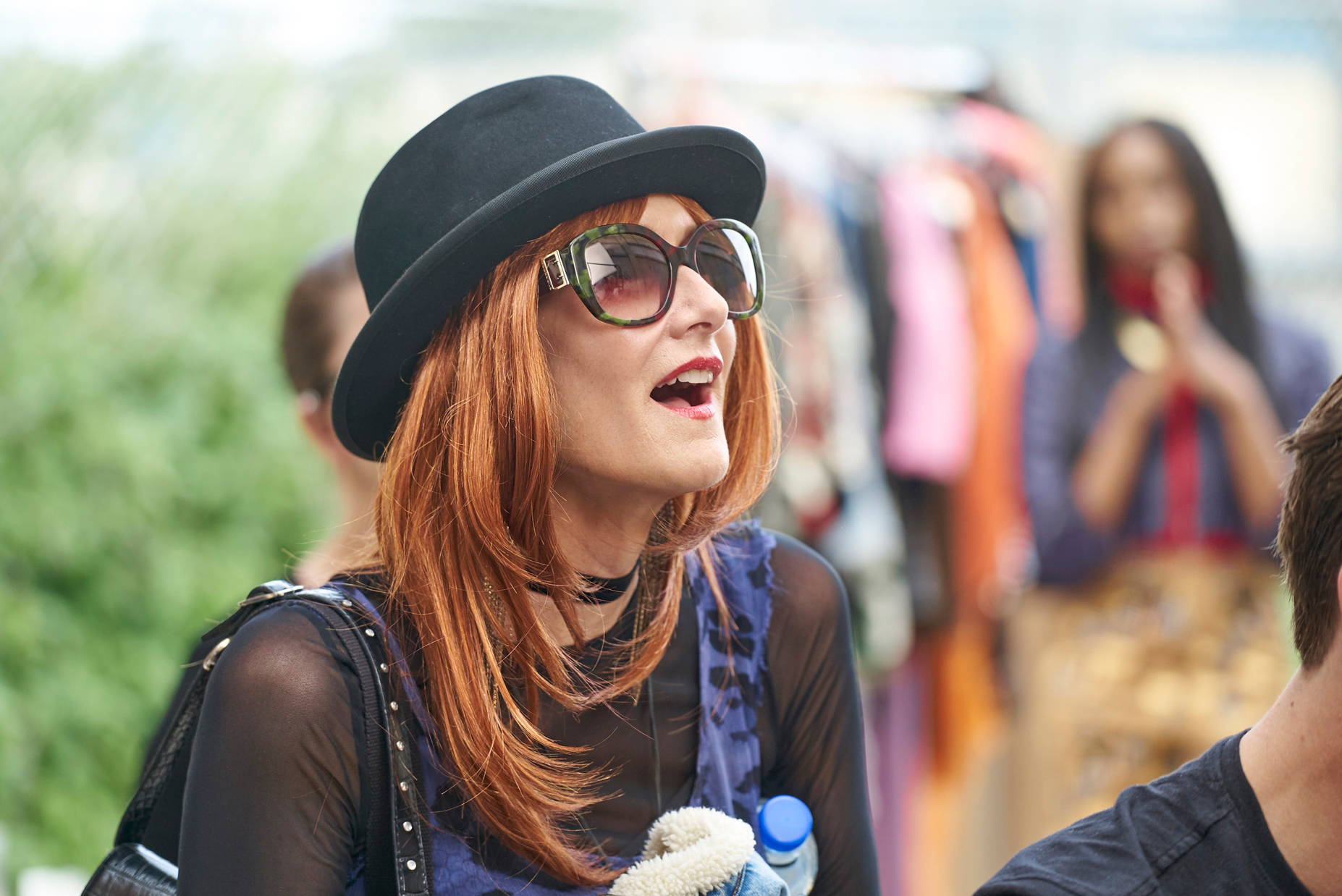 What does Savannah get out of all this (other than the obvious – money)? Being as shy as she is, it’s not the spotlight. Partially it’s the joy of creation; the fulfilment she gets from performing a character. That’s linked to the chance to explore her identity. Knoop presently identifies as gender non-conforming, but during the time of JT LeRoy identified as a woman. The whole experience with the fictional persona presented a whole new world to discover, and that must have been life-changing.

Having written the book on which JT LeRoy is based and co-authored the screenplay, Knoop is unsurprisingly portrayed in a positive light. Little attention is paid to the people who felt let down or betrayed by the hoax; Eva (Diane Kruger), an obvious cipher for Asia Argento, who adapted the movie of JT LeRoy’s book and had an affair with him, is depicted as an opportunist, only in it for the chance to direct his story. Whilst there is a clear bias at work here, it doesn’t stop the nuances from coming through. So much – identity, motivation, feeling – is in question, and the movie, wisely, doesn’t feel any need to provide all the answers. Ambiguity is perhaps this film’s greatest strength.

That, or the performances. Kristen Stewart fits Savannah’s conflicted, reserved persona down to a tee. Laura Dern, whose wildly entertaining turn as Renata Klein was the highlight of Big Little Lies’ second season, relishes sinking her teeth into the many facets of the outlandish Laura Albert. They are so well cast, it’s as if the parts were written for them.