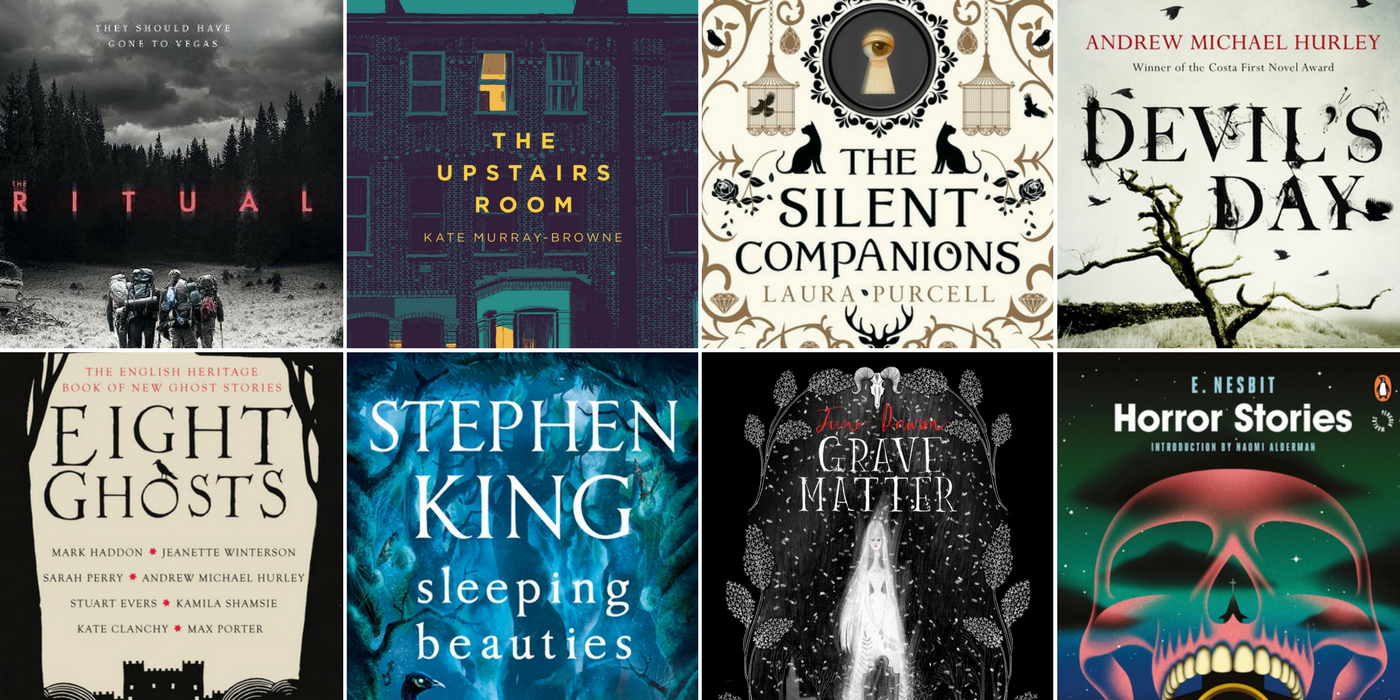 The nights are drawing in and it’s almost time for pumpkins, trick or treats and terrifying tales. So if you love nothing more than curling up in an armchair (or, even better, a creaky old rocking chair) and scaring yourself silly, then read on. We’ve collected together some of our favourite Halloween themed books for you to choose from… 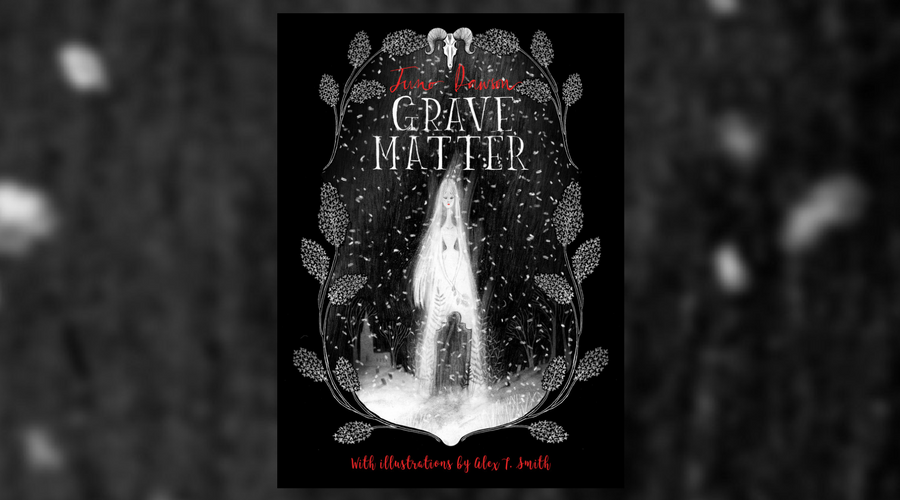 Teens will love this contemporary gothic tale. Penned by YA author Juno Dawson, it’s a spine-tingling story of love, death and black magic. When Eliza dies, Samuel can’t find a way to go on. In desperation, he ventures into the macabre world of Hoodoo – and makes a pact with powers he can’t control. Award-winning illustrator Alex T. Smith’s beautiful black and white artwork provides the perfect accompaniment. (15 October, Barrington Stoke)

The Silent Companions by Laura Purcell 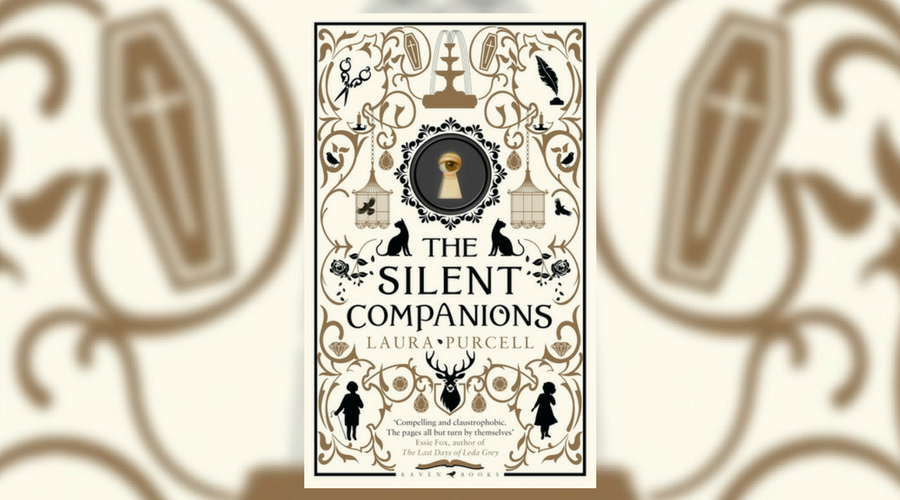 Laura Purcell’s latest novel is on every must-read list right now. An old-school chiller, it tells the story of newly widowed Elsie Bainbridge. Dispatched to her late husband’s remote and crumbling family estate to grieve and await the birth of their child, it’s not long before she starts hearing things that go bump in the night. And when Elsie stumbles upon a locked room, she finds a 200-year-old diary and a strange wooden figure that bears a striking resemblance to her. Shifting effortlessly between the past and present, The Silent Companions has bags of atmosphere and style. (5 October, Raven Books) 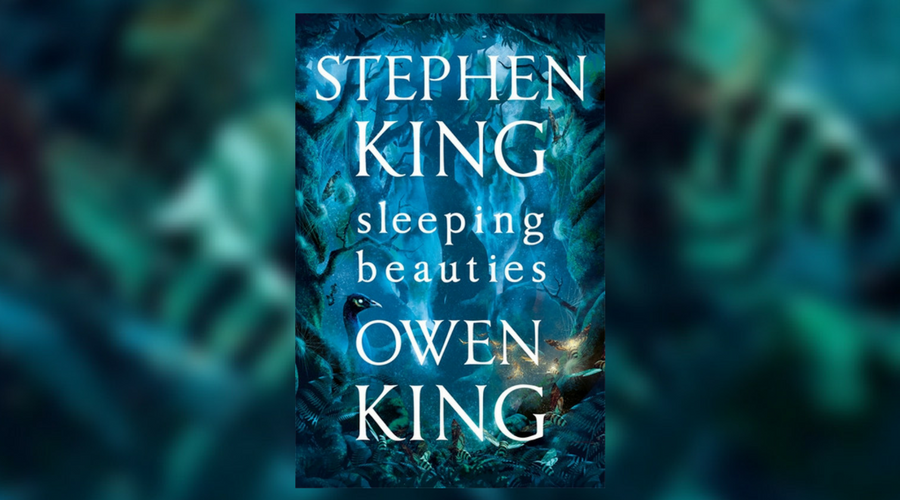 You know you’re in safe hands with the master of horror. King’s latest novel, written with his son, fashions a Brothers Grimm fairytale into a contemporary fantasy. Around the world an epidemic known as the Aurora Flu is wrapping women in a cocoon-like gauze when they fall asleep, and, if awakened, they become shockingly violent. Meanwhile, the abandoned men are returning to their primal instincts. At over 700 pages, this is an epic thrill-fest. (26 September, Hodder & Stoughton) 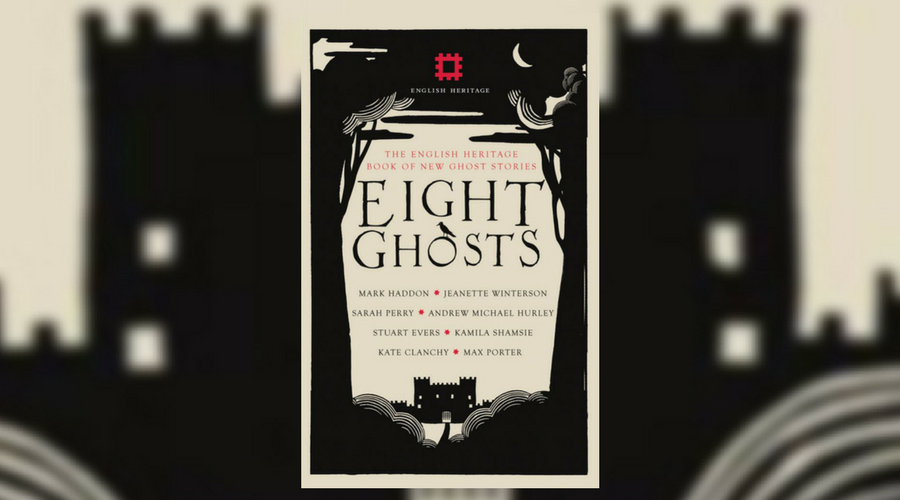 If you prefer to dip in and out of a book rather than hunker down for the long-haul, this unsettling new compilation is perfect. Eight award-winning authors were given after-hours access to their chosen English Heritage properties – from Jacobean country house Audley End to medieval Dover Castle – before delivering scary stories set within them. Jeanette Winterson, Sarah Perry and Mark Haddon are just some of the big names who have contributed their own dark imaginings, inspired by history. (28 September, September Publishing)

The Ritual by Adam Nevill 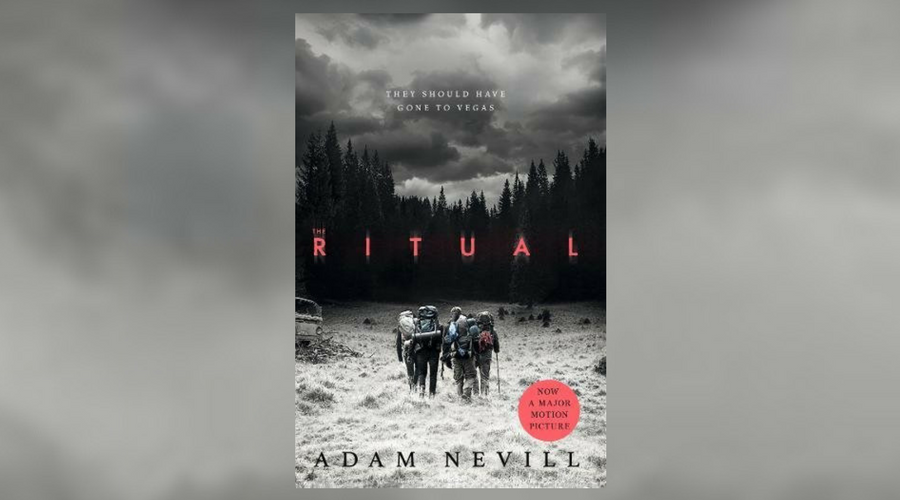 Bestseller The Ritual is being re-released this October to accompany its big-screen adaptation starring Rafe Spall. When four university friends reunite for a hiking trip in the Scandinavian wilderness, you just know things aren’t going to end well. Tensions rise as they struggle to connect with each other, and a shortcut turns out to be a very bad decision. When they stumble on an isolated old house it seems that they might turn out to be the forest’s prey. You’ll finish this page-turner before you know it. Then, if you’re not too spooked, go and see the film. (19 October, Pan)

The Upstairs Room by Kate Murray-Browne 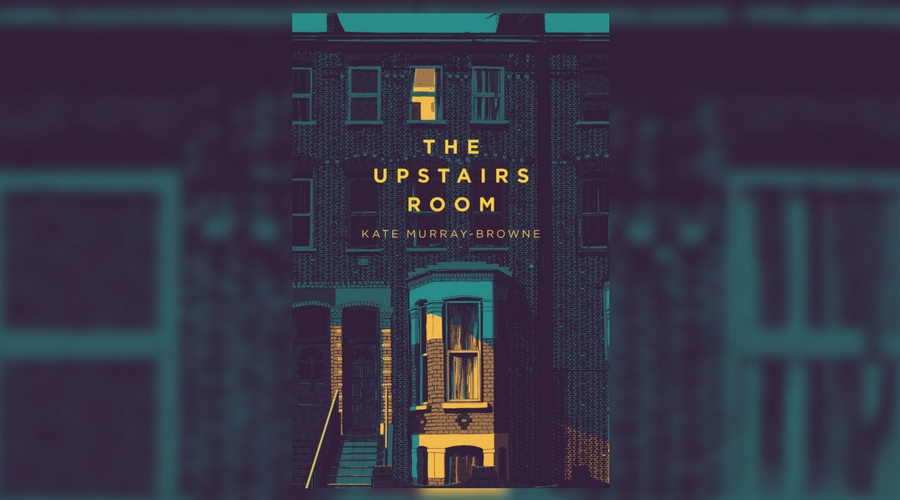 Kate Murray-Browne has written a very modern ghost story; one that will strike fear into every house-hunting Londoner’s heart. When Eleanor and Richard stretch themselves to the limit to move their young family into a Victorian town house, it’s not long before the cracks begin to show. From the start, Eleanor is unnerved by the house and becomes obsessed with finding out what happened to the previous owners – including Emily, whose name is written hundreds of times on the walls of the upstairs room. Full of unexpected twists, this is a gripping story about how we share spaces with others in the city. (27 July, Picador) 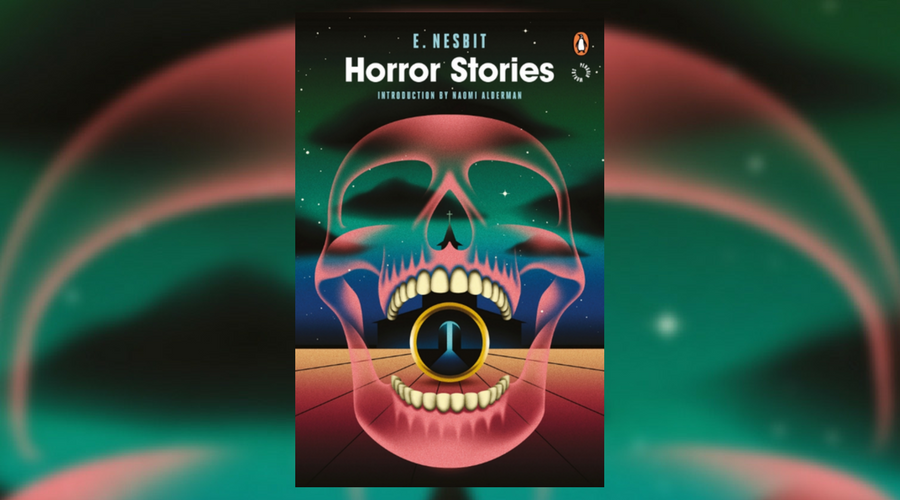 If you grew up reading The Railway Children, you might be surprised to know that one of Britain’s best loved children’s storytellers also wrote creepy tales for adults. This collection demonstrates the dark side of Nesbit’s imagination: in one a groom promises to be at the church, even if he has to drag himself from the grave to be there; in another, two newlyweds find their dream cottage in thrall to an ancient curse from the previous owners. There’s also an introduction by the high priestess of sci-fi, Naomi Alderman. (29 September 2016, Viking) 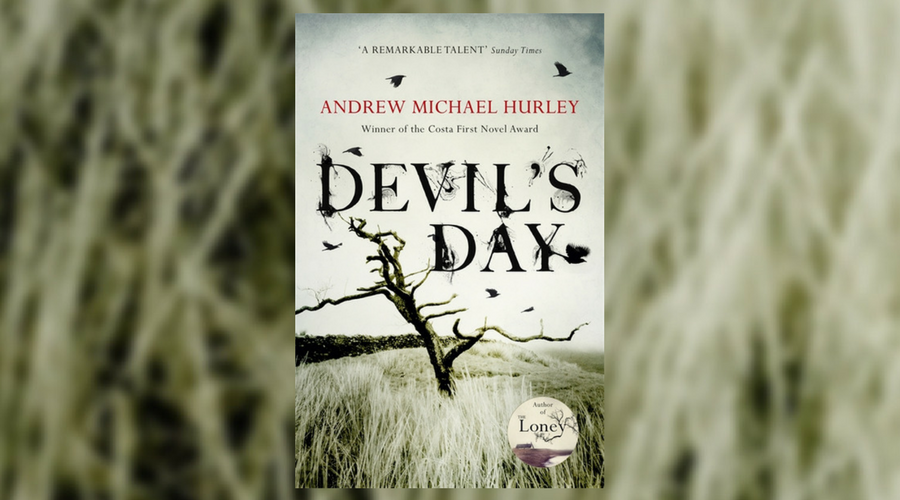 Last year Hurley’s debut novel The Loney won the Costa Book of the Year award, and put Lancashire firmly on the literary map. Now he’s back with a much-anticipated follow up that, again, takes inspiration from English folklore, and the horror that lurks within a desolate landscape. Every autumn, John Pentecost returns to the farm where he grew up to help gather the sheep for winter. And each year his grandfather redraws the village boundaries to keep the Devil out. But when he dies, the farmers begin to wonder whether they’ve let Him in after all. This promises to be a masterful and slow-burning read. (19 October, John Murray)