It’s been quite difficult to escape the hype and then strong disappointment surrounding Marvel’s Inhumans leading up to its UK TV debut. The decision to focus on IMAX and air a feature length opener in cinemas was an ambitious one that ultimately failed because the reviews really weren’t kind. Now, nearly two months later, the show is finally starting on television and everyone can make up their own minds. The real question is whether the show is worth trying and sticking with or if all those negative reviews were a warning sign we should take heed of. In all honesty I wish I’d listened to them.

My knowledge of Inhumans is weak at best. I know of them and I’ve followed their involvement in Agents Of SHIELD – which is FAR better than this by the way – but generally I went into Inhumans with an open mind and ready to be pleasantly surprised. I compare it to the first time I ever saw Guardians of the Galaxy or Ant Man, both names I was familiar with but nowhere near to the extent of a Captain America or Iron Man. All the good will that Marvel has earned over the years means they can take risks with lesser known characters and these can often end up the most enjoyable ones for me because of that unpredictability. I wish I could say the same for Inhumans. 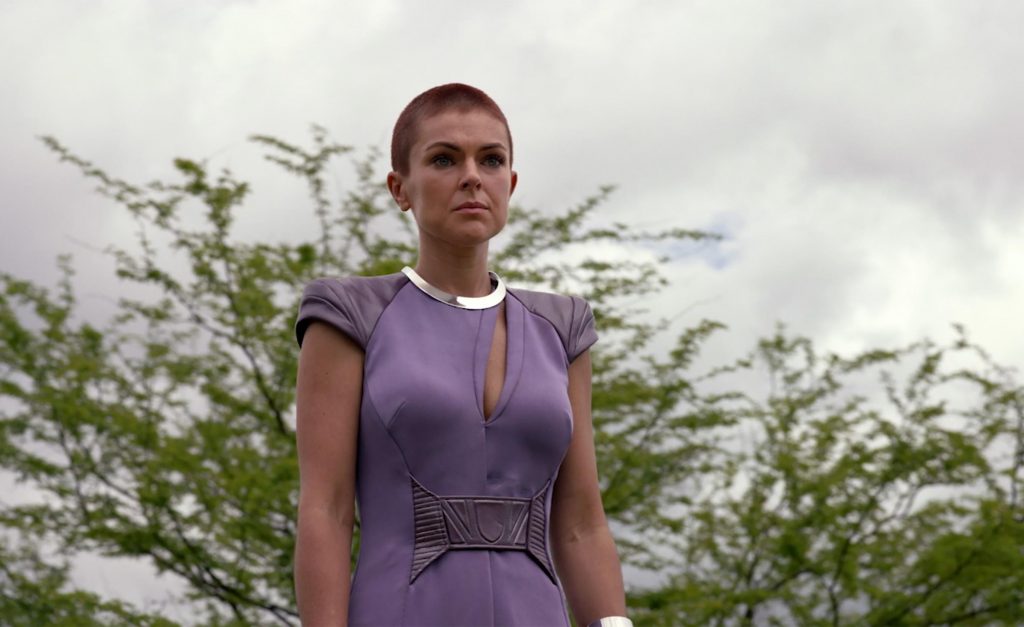 The Royal Family is the focal point of the series, led by Black Bolt (Anson Mount) and Medusa (Serinda Swan), the King and Queen of Attilan. There is news of an Inhuman on Earth on the island of Oahu in Hawaii and Black Bolt’s cousin Triton (Mike Moh) is sent to investigate. They have been monitoring for humans linked to the Terrigenesis (from SHIELD) and they wish to support them where possible. Not everything is all rosy in the family however as Maximus (Iwan Rheon) not only looks to get involved with Medusa but questions the King – his brother – and his actions. Rheon almost reprises his Game of Thrones role as Ramsay here but certainly more toned down. You almost wish he could be let loose and do some real damage and make the show fun but there’s a lot of talking and things take quite a while to get going.

With future visions and violence and turns here and there, Inhumans almost throws everything at the wall and hopes something sticks. Sadly it drags and bores in places. It’s really difficult to care about Black Bolt or Medusa; they’re not that likeable as characters and it’s a strange dynamic that doesn’t really work. Serinda Swan has certainly done better work in Breakout Kings and most recently in Ballers opposite The Rock, while Anson Mount does his best to work with a silent character. His facial expressions and sign language certainly make for an unfamiliar feeling to the show and it is nice to see something a little different. Out of everyone he feels as if he’s the character with the most potential to be interesting but time will tell.

It’s difficult to describe how many problems Inhumans has from the get-go. It feels like someone had great ideas and then no way to implement them properly. Visually it manages to end up looking like some cheap direct-to-DVD action film that has no place in the Marvel universe. Between shoddy choreography and visual effects that look like they were put in for the sake of it, there’s really nothing offered here that we haven’t seen before and done far better. I can only imagine how utterly pointless it was to go and see this in IMAX. It’s certainly not something worthy of such an experience. If it was all style and no substance then fair enough but there’s not even any style. 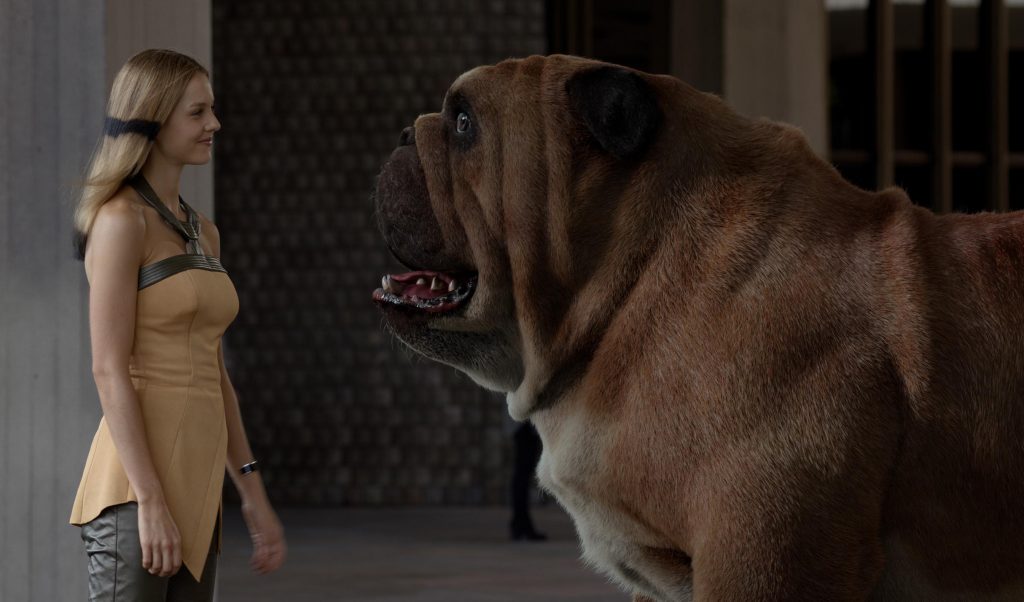 It certainly doesn’t help that Inhumans is starting here in the UK on the same week that Thor: Ragnarok hits cinemas, a true Marvel success that seems to be every bit as hilarious and visually stunning as you would expect from them these days. When they get it right they get it really right and on the whole, considering their crazy slate since 2008’s Iron Man, they’ve had a great return on their ambitious plans for dominance. Marvel have shown an ability to adapt, change things up and offer different spins on stories. On paper Inhumans should be another chance to give audiences something a little unusual but it forgets that it needs to be entertaining. When you get to the end and Medusa’s sister Crystal (Isabelle Cornish) sends her Inhuman dog Lockjaw to Earth as well as Medusa and Black Bolt, you should probably be interested in what happens next but you’re unlikely to be sat on the edge of your seat waiting for next week. It’s more likely you’ll forget it’s even on.

When the best thing about a show is the massive dog then you know you’re onto a losing thing unless you’re Clifford The Big Red Dog. In fact I’d probably rather watch that than Inhumans. Looking at Agents of SHIELD I remember the negative backlash to the show originally from people that were hoping for a full on Avengers style show every week, but thankfully it has been given the chance to link into the movies and build its own identity from that. Its most recent season was a huge success creatively and undoubtedly one of the best things on TV. But as unsure of itself as SHIELD originally was, it still had a glimmer of potential there which kept people holding on. Unfortunately Inhumans is unlikely to have that same chance to develop over years and find its footing. The cast deserves better, the source material deserves better, and so do the loyal Marvel fans.