Stephen King’s terrifying novel Pet Sematary was written back in 1983 and has since received a film adaptation in 1989, with the second film adaptation due out in the next few weeks – but which version is better?

To celebrate the 30th anniversary release of the original Pet Sematary (1989) film, which is available on 4K Ultra HD and Blu-ray on 25 March 2019 we’re looking into the key differences between the novel and the movie adaptations. 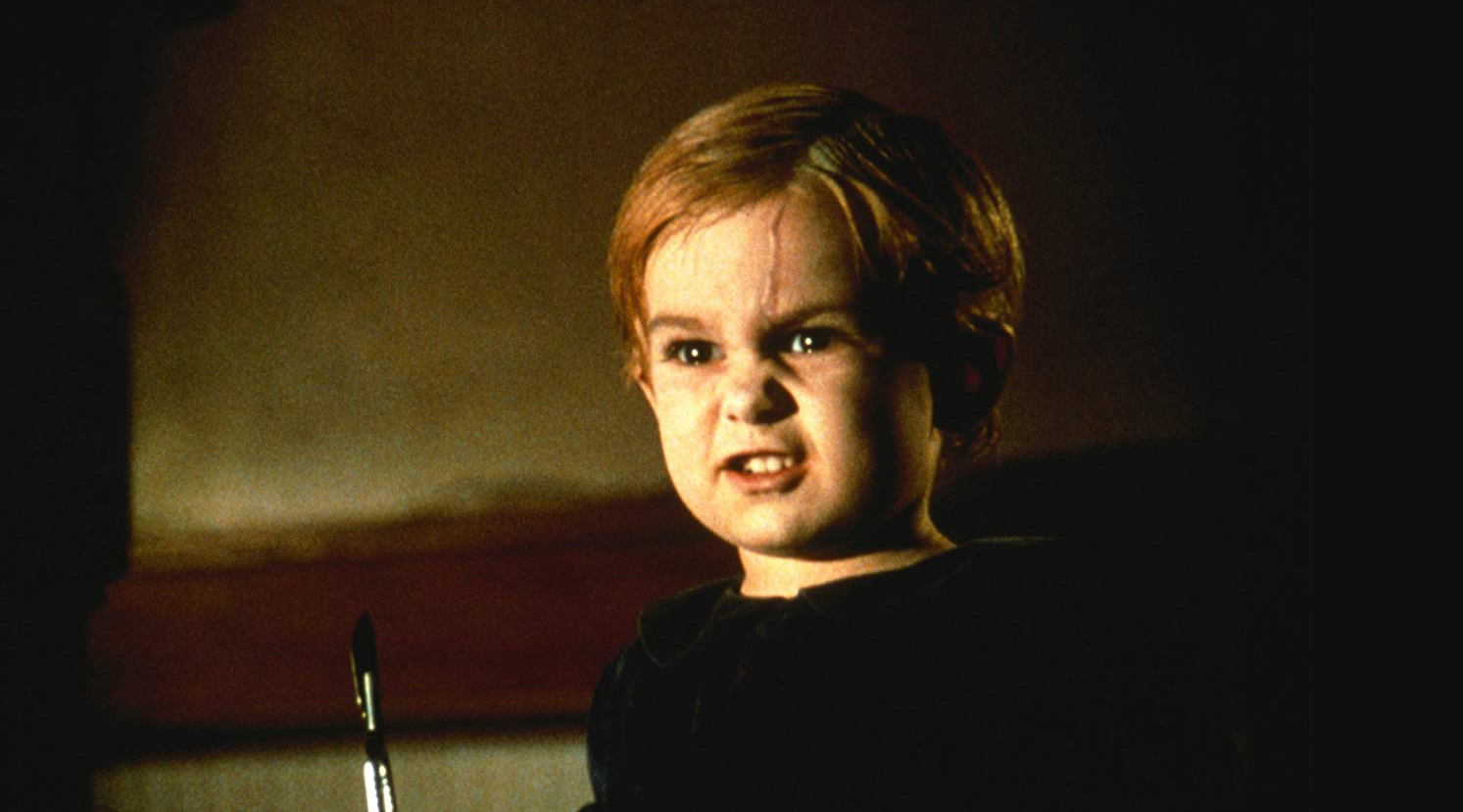 In Stephen King’s terrifying novel and the 1989 version of Pet Sematary, the youngest Creed, Gage, is killed by a monster truck. This is a crucial element to the narrative, as the loss of their son is the catalyst for the haunting things that happen next. However, in Kevin Kölsch and Dennis Widmyer’s 2019 version of Pet Sematary, Gage’s older sister Ellie is the one to be hit by the truck.

In many ways this has an effect on the storyline. Dennis Widmyer explained in an interview that changing the death to be an older child adds more psychological layers to the narrative. Ellie Creed understands what she becomes, whereas Gage in the novel and the 1989 version is unaware, making it more unsettling and haunting. 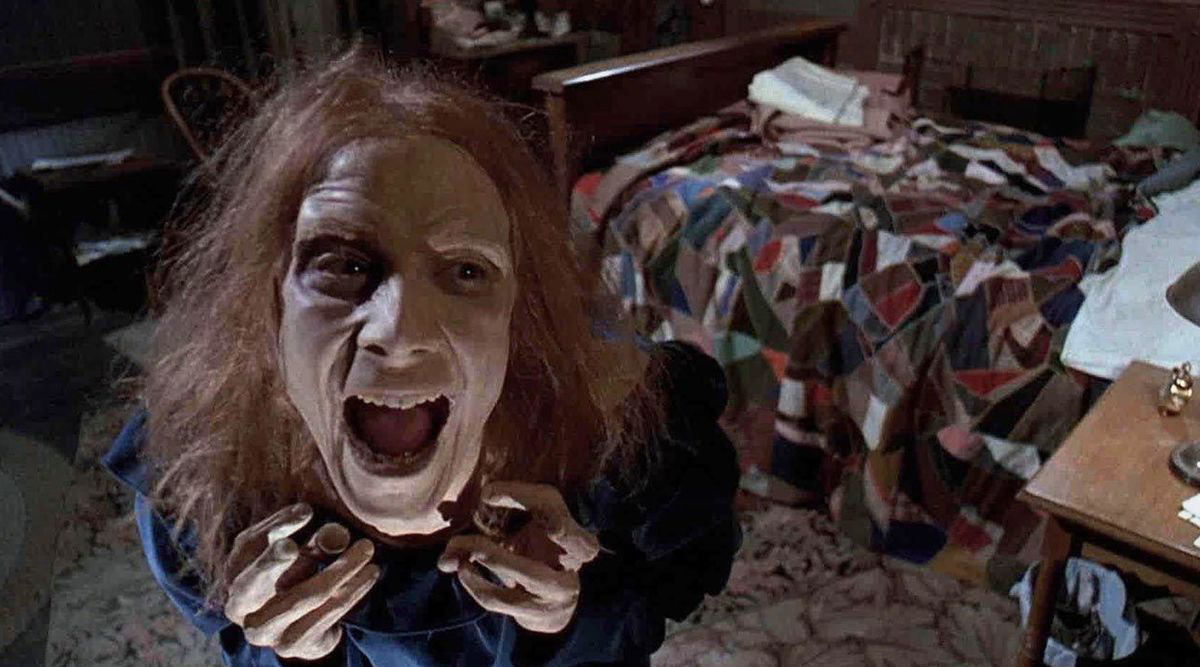 Rachel Creed’s sister is a significant and haunting character in all versions of Pet Sematary, yet she is portrayed in different ways. In both Stephen’s Kings novel and the upcoming film adaptation, Zelda is described and portrayed as a 10-year-old girl with spinal meningitis. However, in the 1989 version, Zelda is played by an adult male actor, which is debatably one of the most hair-raising elements in the film. Either way, Zelda’s horrific deterioration and death alone is one of the most terrifying parts of the story. 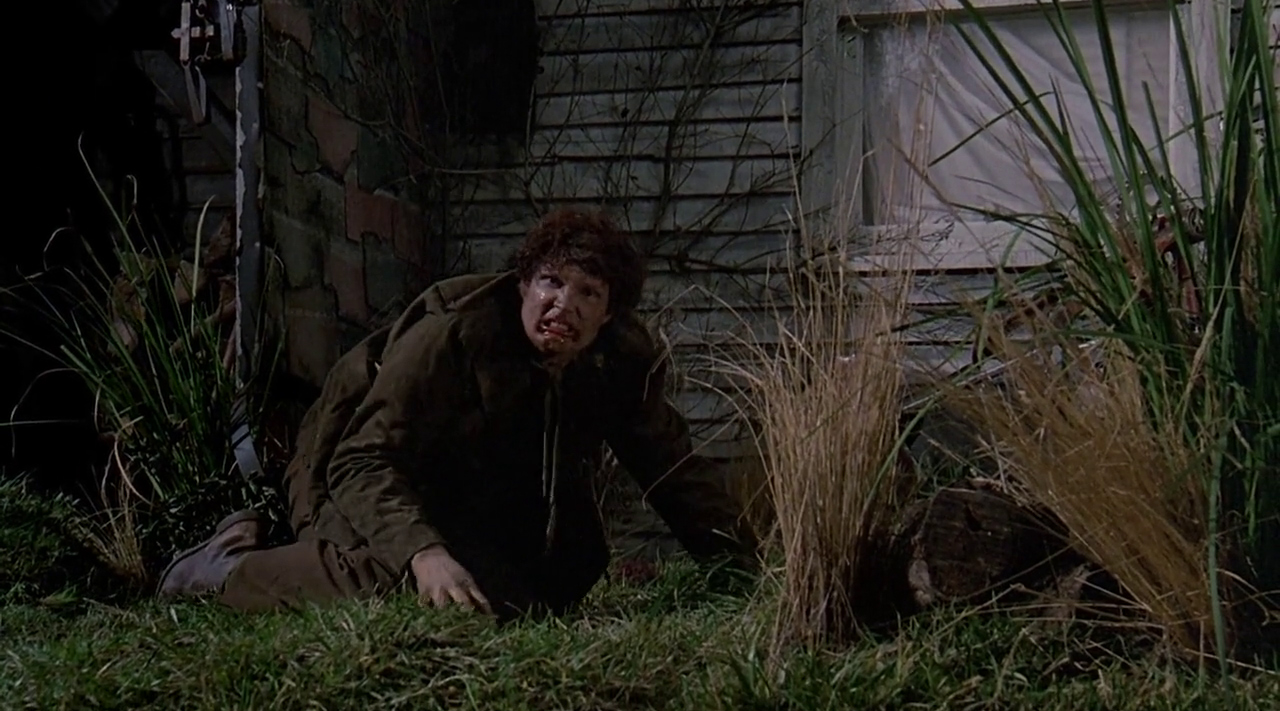 Timmy Baterman is a 17-year-old boy killed during World War II and then affected by the curse of the Micmac burial after his father laid him there. Timmy appeared ‘normal’ at first but we soon find out that Timmy didn’t return from the dead with a soul… The tale of Timmy is spoken about in the novel and the 1989 adaptation, although it’s not mentioned in the upcoming adaptation. Instead we get to know the protagonists a little better. 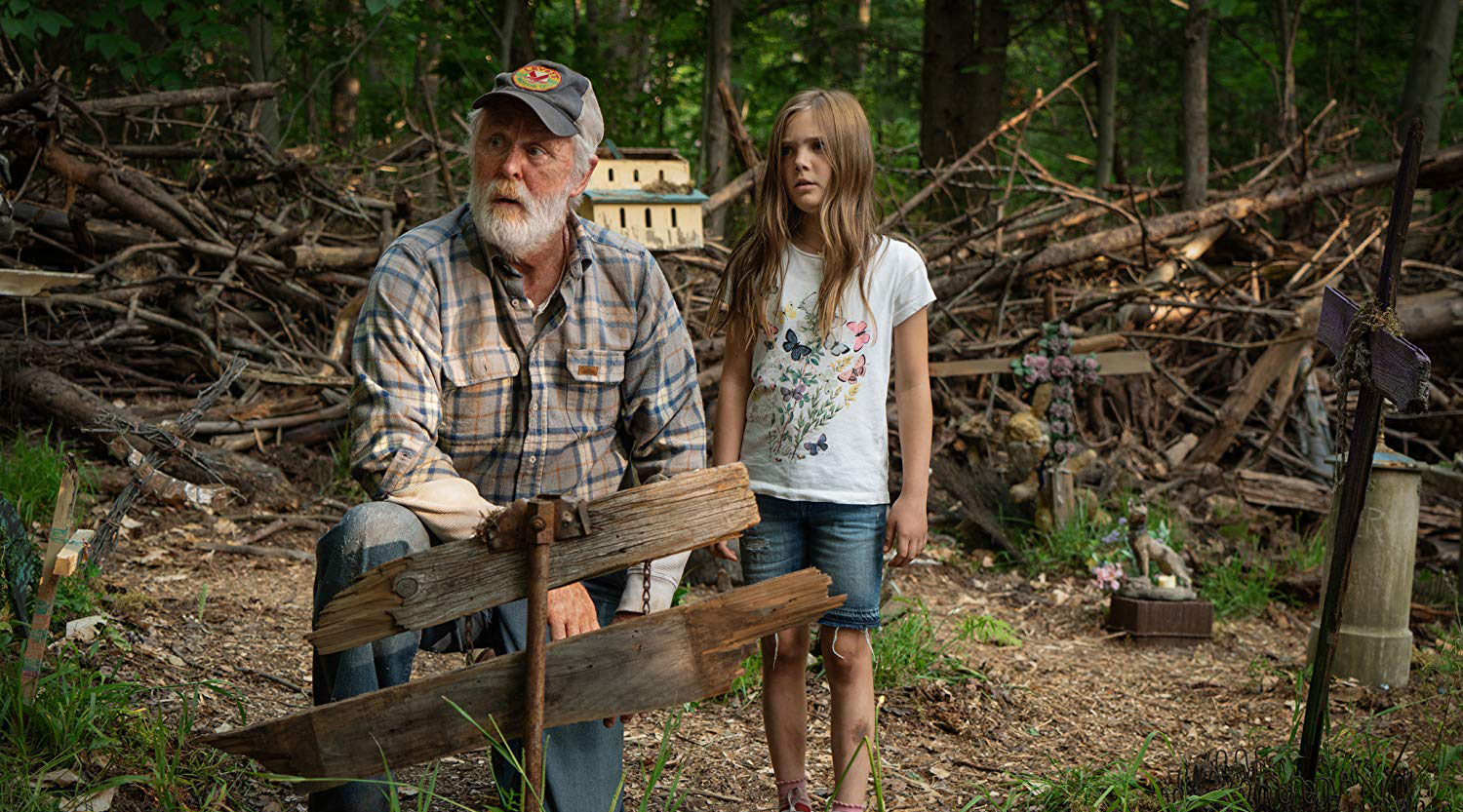 A smaller yet important difference in terms of being true to the novel is the loss of the Maine accent. Stephen King clearly details in the novel that character Jud Crandall, who is the Creed’s neighbour, friend and gate keeper of Micmac burial grounds, has a thick and very heavy Maine accent. However, in the 2019 version, Oscar-nominated actor John Lithgow, who stars as Jud, does not take on the Maine accent. He recently stated in an interview that he believes Jud has evolved into “a more serious character” since the novel.