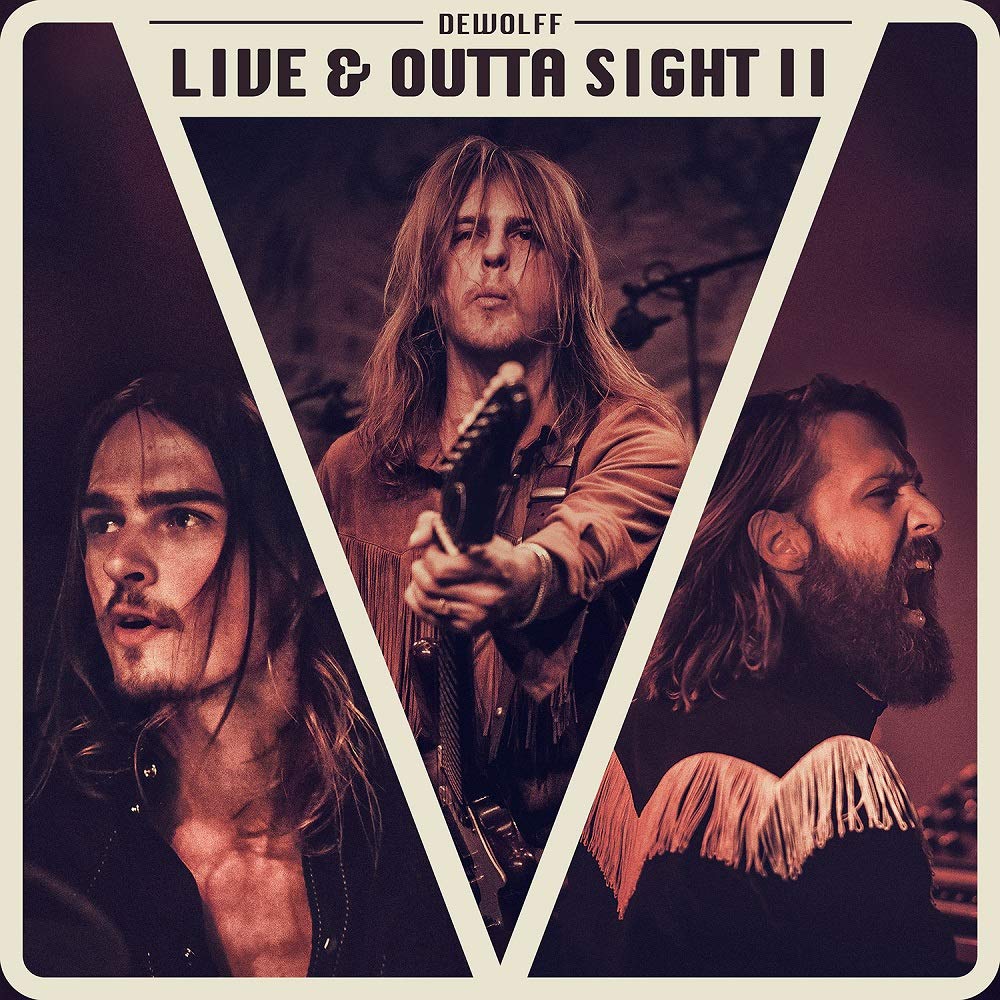 Where did all the live albums go? In the Second Great Age of Rock – also known as the 1970s – they were the absolute cat’s pyjamas. After Frampton Came Alive, every long-haired band of brothers was committing their concert performances to wax, plugging gaps in album release schedules, capitalising on new markets (we’re big in Japan, mum!) and generally making an unseemly amount of money.

But it wasn’t just about the money. The humble double live album gave popular music some of its greatest monuments: Thin Lizzy’s Live And Dangerous, Motorhead’s No Sleep Til Hammersmith, Scorpions’ Tokyo Tapes, B.B. King’s Live at the Regal, Dylan’s At Budokan, AC/DC’s If You Want Blood…You Got It, Rainbow’s On Stage, the Stones’ Get Yer Ya-Yas Out, The Who’s Live at Leeds…. It’s a long and prestigious list.

They were meatier, beatier, bigger and bouncier than their studio counterparts. They were LOUDER, they were richer, they were faster. They contained screaming hordes of fans, from the jet-engine whine of Cheap Trick’s At Budokan (common title, that) to the all-male bellowing of Whitesnake’s Live…In The Heart of the City. In a time before Snapchat stories and Facebook Live, they were crystallisations of ‘you had to be there’ moments; totemic happenings that only the privileged faithful could truly experience.

Growing up, I dreamed – literally dreamed – of getting to witness one of these legendary performances for myself. Live albums aren’t just about songs – they’re about the raw, electric power of live music in a room full of people going nuts.

Which brings us to DeWolff. The great revivalists, true to their 70s bell-bottomed creed, have released not one but two double live albums – this is Live & Outta Sight II. Their slab-sided, riff-tastic, organ-burping music just cries out for the live treatment, and on this record they give it both barrels. Their stamp of classic rock is really just evolved blues, and the blues was born in two-bit sleazy dives. It wants to breathe. It wants out of the cage. It wants to smell its audience in the flesh.

I’ve seen these guys do their thing in person, in a tiny club in Camden, and it’s ferocious. Noisy and hairy they may be, but they’re also incredibly gifted musicians. In the spirit of bands like Deep Purple and Yes, the durm and strang are built not on bloody-mindedness but on powerful playing. It’s the unrestrained delight of brilliant musicians booting the conductor out of the way and going crazy.

With all that said, Live & Outta Sight II is a predictably riotous listen. DeWolff are straight up joyous to listen to, unconcerned by fashion or propriety, just raising their goblets of rock in a toast to those who rock, rolling their eyes like there’s something wrong. There are plenty of times for head banging, some times for studious listening and blissed out arm-waving, some times for laughing, and it’s all time to let go.

Deep, deep down in the human psyche, buried there on some primordial plain untold thousands of years past, there is a little remnant memory of the terror-inducing roar of lions on the prowl. It slept there dormant until the 1960s, when men with sideburns put Hammond organs next to Les Pauls and Marshall stacks and suddenly the fear leapt back to the surface, mixed with adrenaline and gave us the knee-shaking, grin-pasting joy of rock. DeWolff know how to get right down to it and pull it up to the surface. Their music grabs you by the stomach.

This is a fine example of the lost art of live albums. Enjoy the music, enjoy the moment and enjoy at sufficient volume to bring the fear up from the depths.