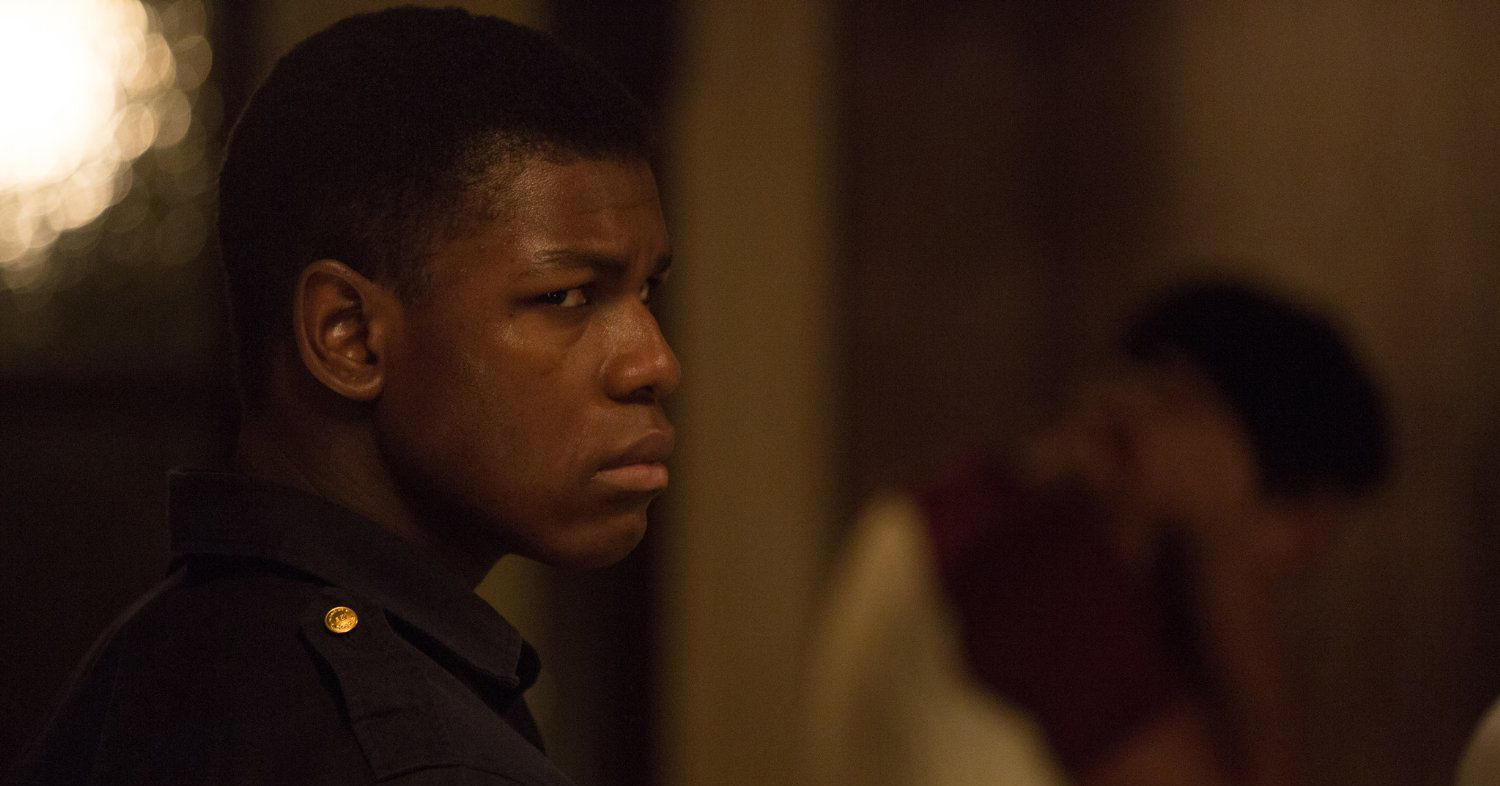 Kathryn Bigelow is currently in the woke stage of her career. Since she started collaborating with journalist-screenwriter Mark Boal on The Hurt Locker, she has made two of the best films about modern-day America. With Detroit, she turns her tremendous skill on the country’s issues with race, using the 1967 Detroit riots as a conduit for a message about today.

Bigelow excellently links the events of 1967 with the current climate. When the President of the United States calls for more police brutality, there is no denying Detroit’s relevance. Multiple scenes of the police officers unlawfully killing black men act as uncomfortable reminders that events like this are still happening, with the fictional police officers (Will Poulter, Jack Reynor and Ben O’Toole) seemingly as empowered by their white privilege as their real-life modern counterparts.

It’s cheap that, while this is a film about how unjust white control over black bodies is, the black protagonists are sucked of all agency in a film set in a historic period of black resistance. Their survival is dependent on white men, and even though John Boyega’s Melvin Dismukes tries saving the men, he is soon shunted aside, the door literally closed in his face. Arguably, this could be seen as a commentary on how the system favours white men, but Bigelow and Boal’s objective style of filmmaking lacks any external context and doesn’t attempt to imagine the lives of the black characters outside the night of the Algiers and the eventual trial. 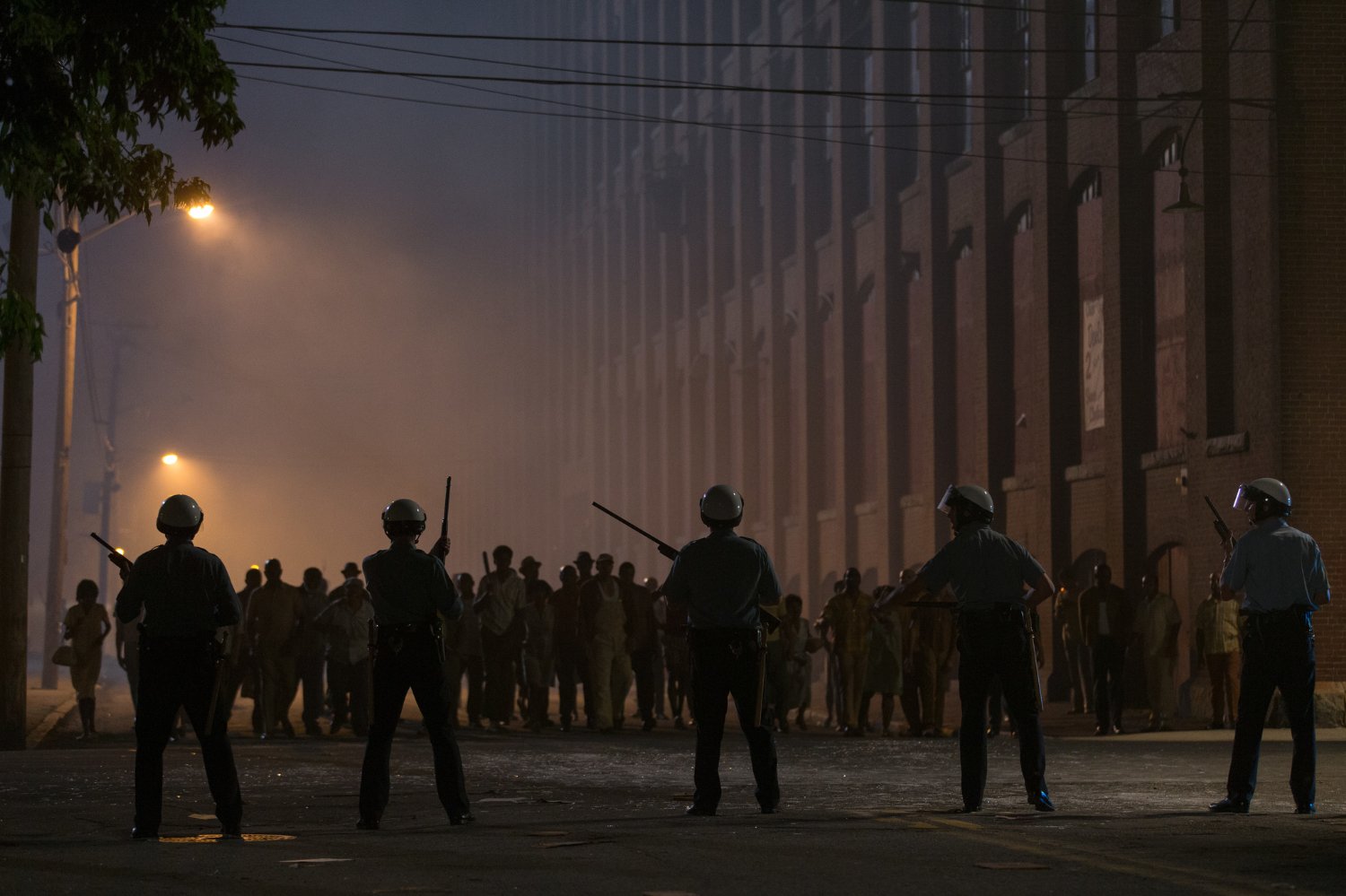 Bigelow’s devotion to objectivity and the “facts” is the root of Detroit’s problems. The film is not objective in a way that excuses the white police force. There is blistering anger running through every frame. No, the objectivity here is the way the film settles for reporting what happened. The scenes in the motel feel isolated from the wider socio-political conflict, so while it’s possible to understand the police officers’ racist outlook, there is no information on why they are racist, and the film only flirts with how the black characters view their place in America.

Fortunately, Bigelow is one of Hollywood’s best visual directors. She expertly uses Barry Ackroyd’s handheld camerawork, and a series of tight close ups to make the motel scenes suffocating. These scenes are punishingly tense, buoyed by Bigelow’s keen sense of geography and her virtuoso filmmaking. Yet, she often shies away from the more brutal violence, cutting away when the three black characters are killed or tortured. It’s an uneasy directorial choice in a film about white-on-black violence.

The director also has an acute sense of handling her actors. Boyega is silently heartbreaking, and Algee Smith and Jacob Latimore provide the soul. They make the film utterly devastating and will cause an emotional reaction.

Yet, it is Poulter who gives the best performance as the sociopathic Krauss. The young actor graduates to a higher level of acting unseen in his previous work. His line delivery distills all of Krauss’ arrogance, but it’s his boyish face that is the most upsetting. His youth suggests America’s race problems are systemic, and as the torture continues, his Seussian smiles speak volumes and make his character, and by extension Detroit, utterly chilling.