Dark, cold and crime–ridden, Gotham city is not a place you’d want to visit on a whim or chance. But the city is changing at the hands of the brave, honest and well-established detective Jim Gordon. After contending with deplorable characters such as Fish Mooney, Penguin and Butch Gilzean, Jim Gordon is back in action facing a whole host of new and abominable individuals in Gotham Season 3 which comes to Blu-ray™ and DVD on August 28. Here we are take a look at Gotham’s coldest and cruellest villains. 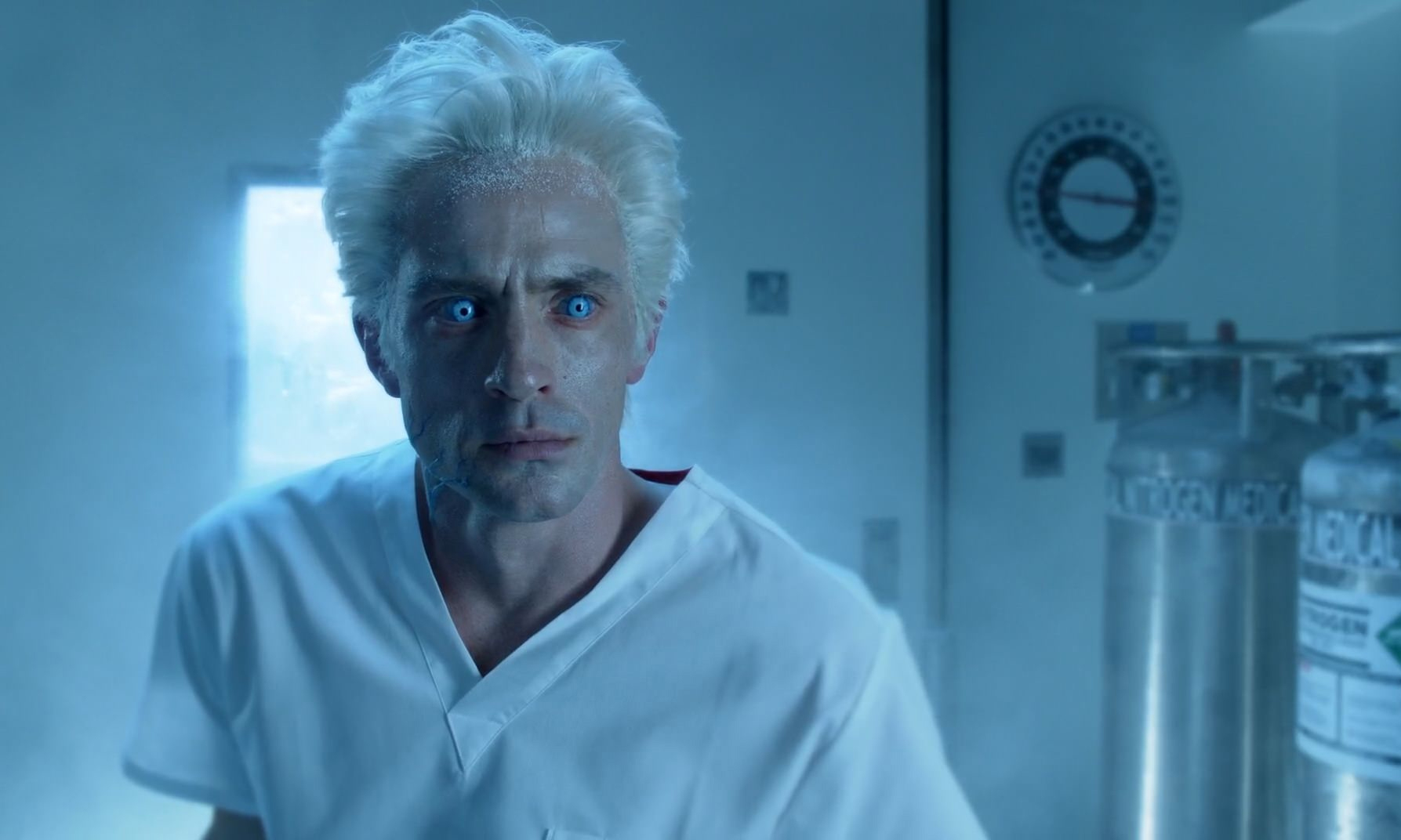 Dr. Victor Fries was a determined scientist and a dedicated husband, devoting his work to researching ways to freeze people in a grave effort to save his terminally ill wife. Yet Victor’s motives began to go amiss; armed with a freeze gun and crazed intentions, ‘Dr Freeze’ began kidnapping the inhabitants of Gotham city in a bid to discover the ultimate scientific breakthrough.

After suffering a chemical disaster and the loss of his wife, Victor found himself defeated, broken and alone, having to wear a cryogenic suit just to stay alive. However, he soon discovers his purpose in life as a new and improved Mr Freeze. Armed with toxic immunity, superhuman strength and decelerated ageing, Victor is poised and ready to cause mayhem and destruction. 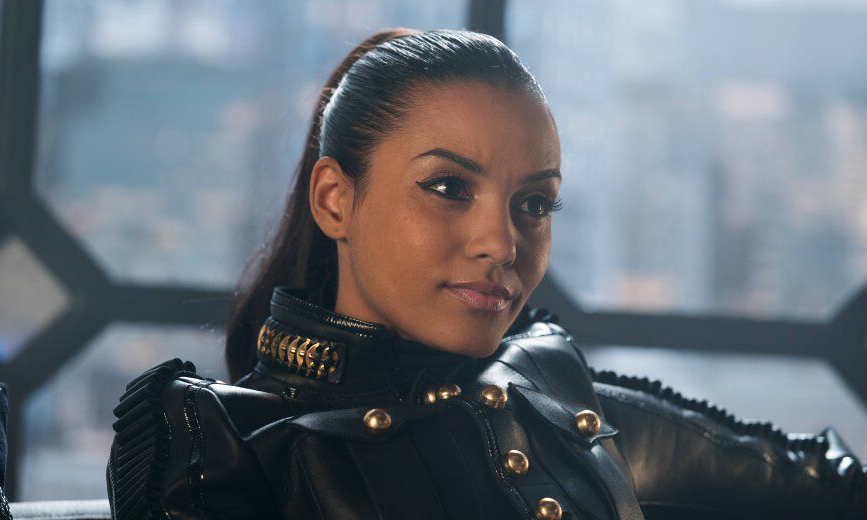 Seductive, flirtatious and impulsive is a deadly and somewhat enchanting concoction more commonly known as Tabatha Galavan. Sister of former mayor Theo Galavan, Tabitha is an enchantress of the criminal underworld who thrives and relishes at the chance to play with people and their emotions. Gifted in the art of persuasion and a perfectionist of violent skills such as knife throwing and whipsmanship, Tabitha has repeatedly proved herself to be someone that you do not want to mess with and is someone who can bounce back from attempts on her life time and time again. 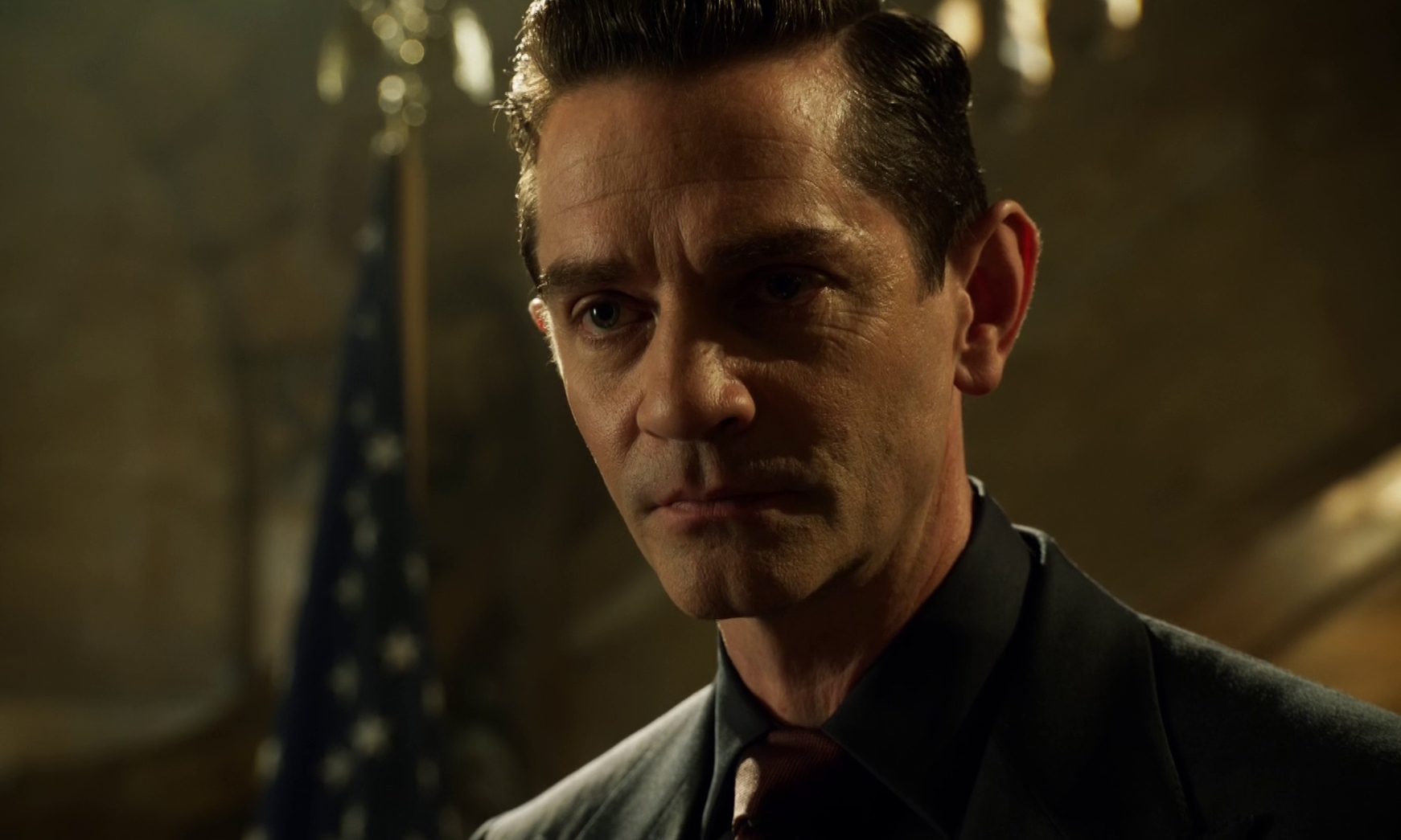 Brother of the enticing Tabitha, Theo is by no means any less cunning than his sister. Sent to Gotham by the order of St. Dumas with the explicit orders to kill Bruce Wayne, Theo soon established his place as the newest and most cunning character in Gotham, facing against Jim Gordon with his remarkable intelligence, speed and strength. Proving himself to be sly and self-assured, Theo Galavan knows he is capable of great and grave acts in his first and second lives… 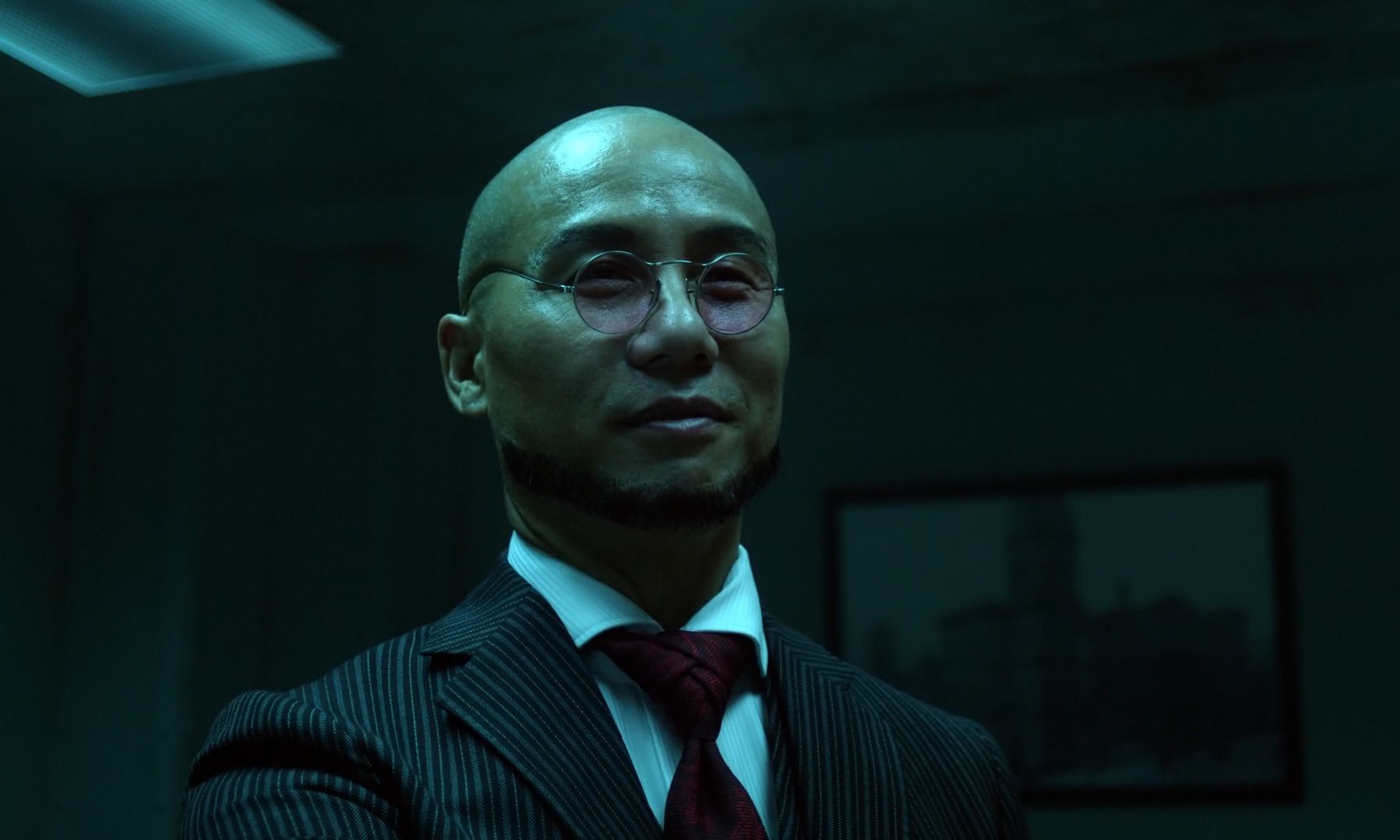 The ring-leader of Gotham’s villainous characters and one of the first ever recurring enemies of Batman, Professor Hugo Strange is arguably THE most important villain to reside in Gotham and face up to detective Jim Gordon. A master, genius and creator, Hugo Strange is a scientist who endeavours to push the boundaries of human evolution and possibility.

The professor specialises into reanimating the criminal and powerful dead, and can be held personally accountable for the creation of nefarious troublemakers such as Mr. Freeze, Azrael, Firefly and Clayface. Yielding the ability to bring Jim Gordon’s opponents back to life, will Gotham ever be freed from its crime ridden perimeters? 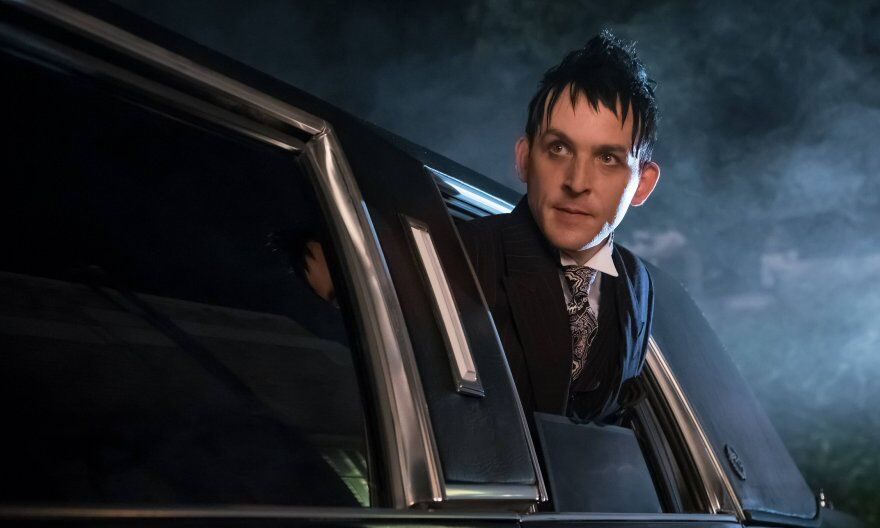 A spy, umbrella boy and all-round villain, Oswald Cobblepot – otherwise known as Penguin – is a criminal mastermind, exceptional leader and specialist in judo. Entering the criminal underworld courtesy of volatile and witty leader Fish Mooney, Penguin has well and truly established himself as a powerful and immoral gangster of Gotham City. Cunning, revenge-driven and the ultimate trickster, with Penguin roaming Gotham, no civilian, friend or stranger are safe. 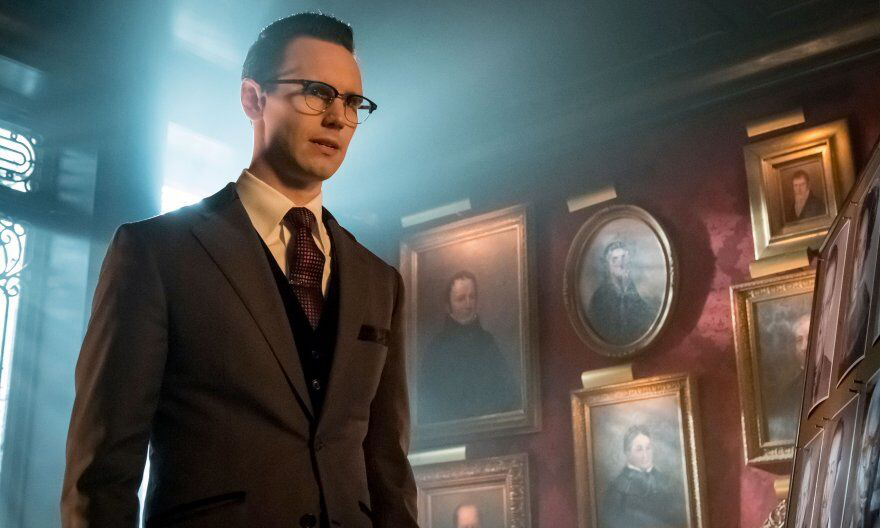 A natural born linguist with a penchant for speaking in riddles, Edward Nygma (better known as The Riddler), is a renowned forensic scientist and former employee of Gotham City Police Department. Occupying the knowledge of an encyclopaedia, being a skilled lockpick and explosives expert is a powerful and potentially ground-breaking combination, but when used for sinister purposes is a deadly and alarming cocktail for corruption and murder.